Sign up for a Sunday BeerGustation with The Grain Store

Like the majority of hospitality businesses, the past few months has taken its toll on craft beer venues around Newcastle. However, rather than letting the situation get the better of them, owners Corey and Kristy Crooks along with the Grain Store team have adapted and shifted their focus to ensure that their customers are still getting to enjoy as much of The Grain Store as possible. 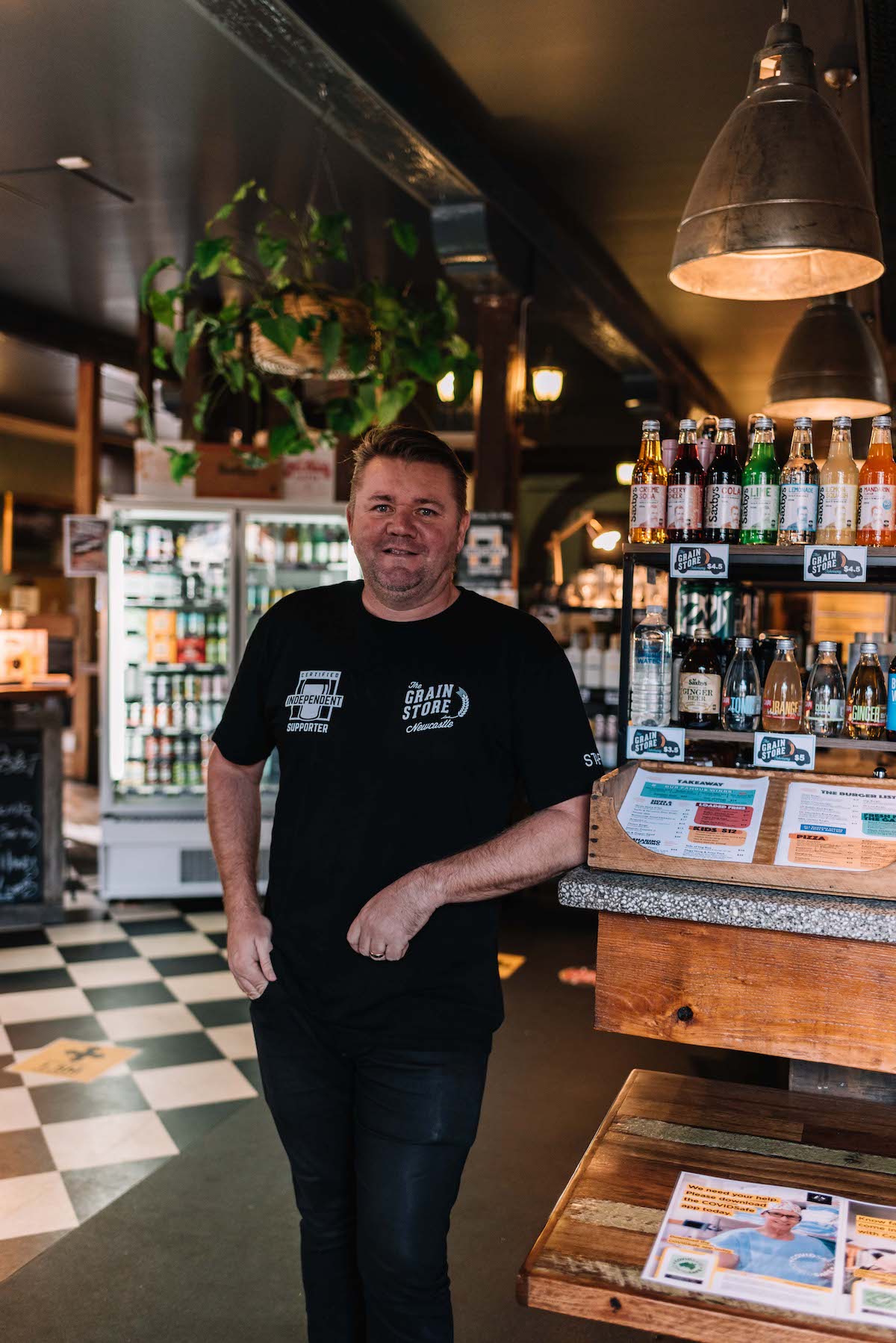 Interested to hear what those first moments were like when lockdown laws first kicked in, we chatted to Corey at the new-look Grain Store,

“I think the first reaction was that we just needed to close, what we’re operating now is really a brand-new business; it’s not The Grain Store. But we’re trying to do our absolute best to take a little bit of what the Grain Store is and allow people to take that experience into their homes,” Corey said. 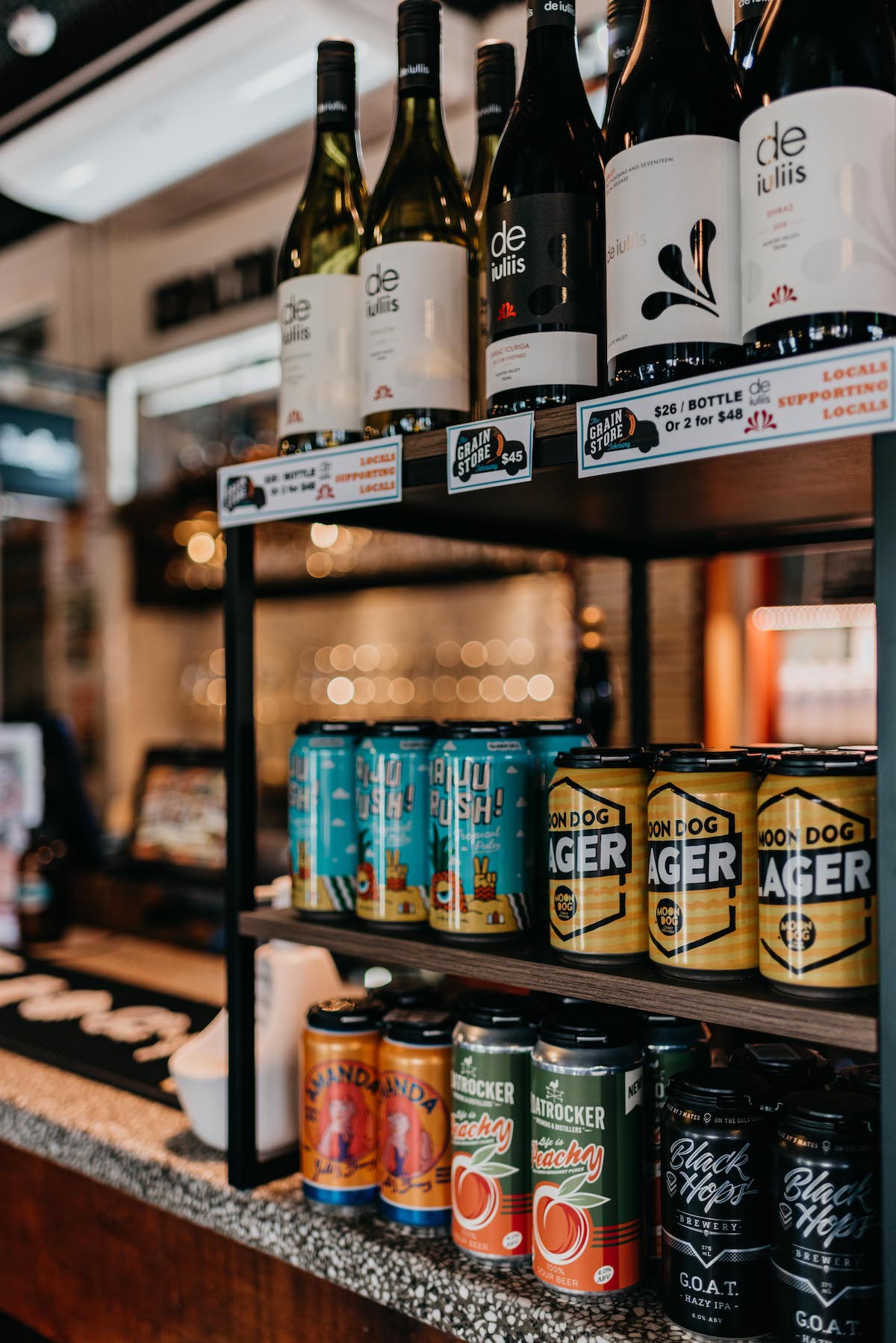 Switching from their usual restaurant offerings, they’re now offering a delivery and takeaway service as well as their new retail space. What used to be the front bar area is now chocka-block with all the Grain Store goodies you can imagine. With a whole range of beers, ciders, even wines, local marinades and espresso martinis, you'll even find some hand sanitiser from Earp Distilling on the shelf. 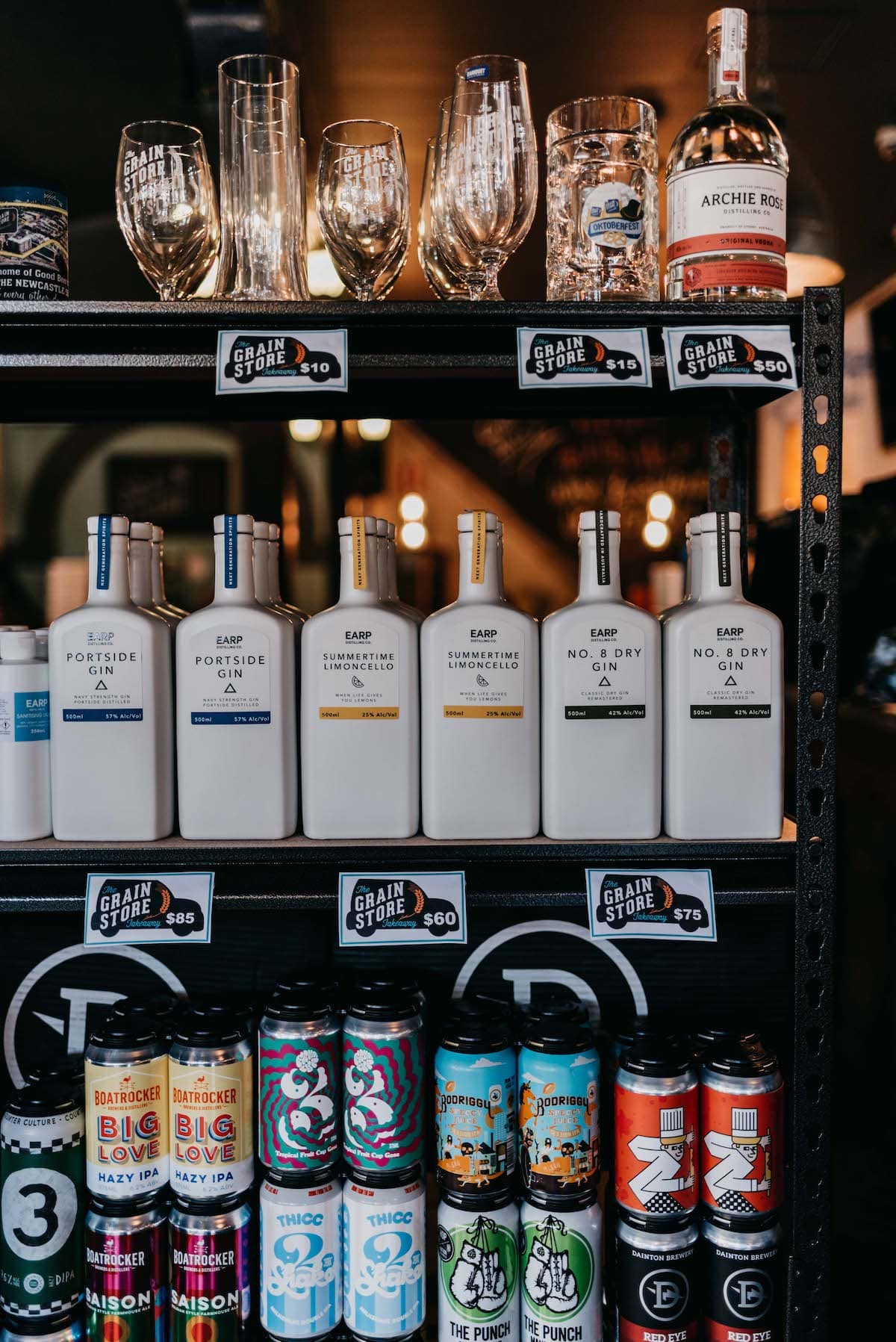 Additionally, the team have been running weekly BeerGustation dinners on Sunday with each having its own theme. The Sunday Six, as they are called, feature six different beers alongside six dishes for you to enjoy a Beer Degustation at home.

“The last few degustations we've done have been collaborations with other local businesses. We’ve worked with The Falcon on a BBQ dish, and we use local marinade that we also sell here. We’ve working with Doughheads for this weekend’s one, and last week we partnered with local chocolates, Donarch and Peterson’s House sparkling for the Mother’s Day special.” 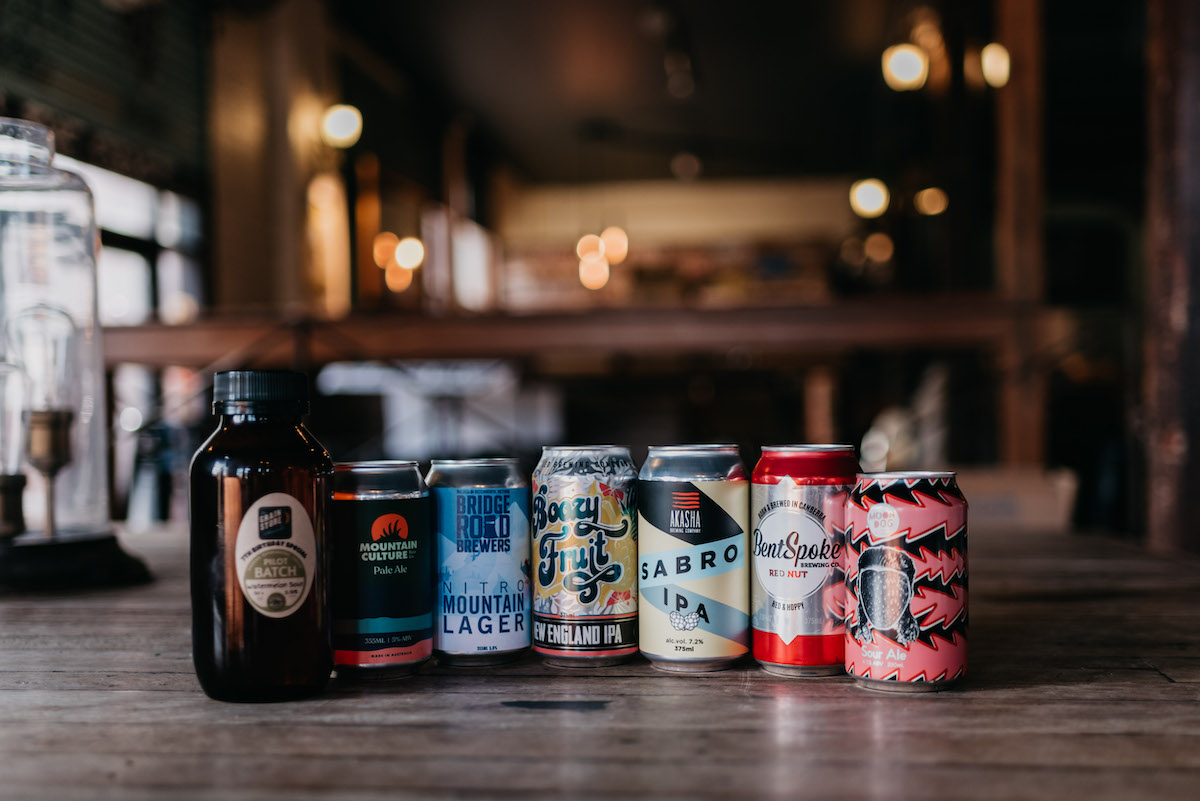 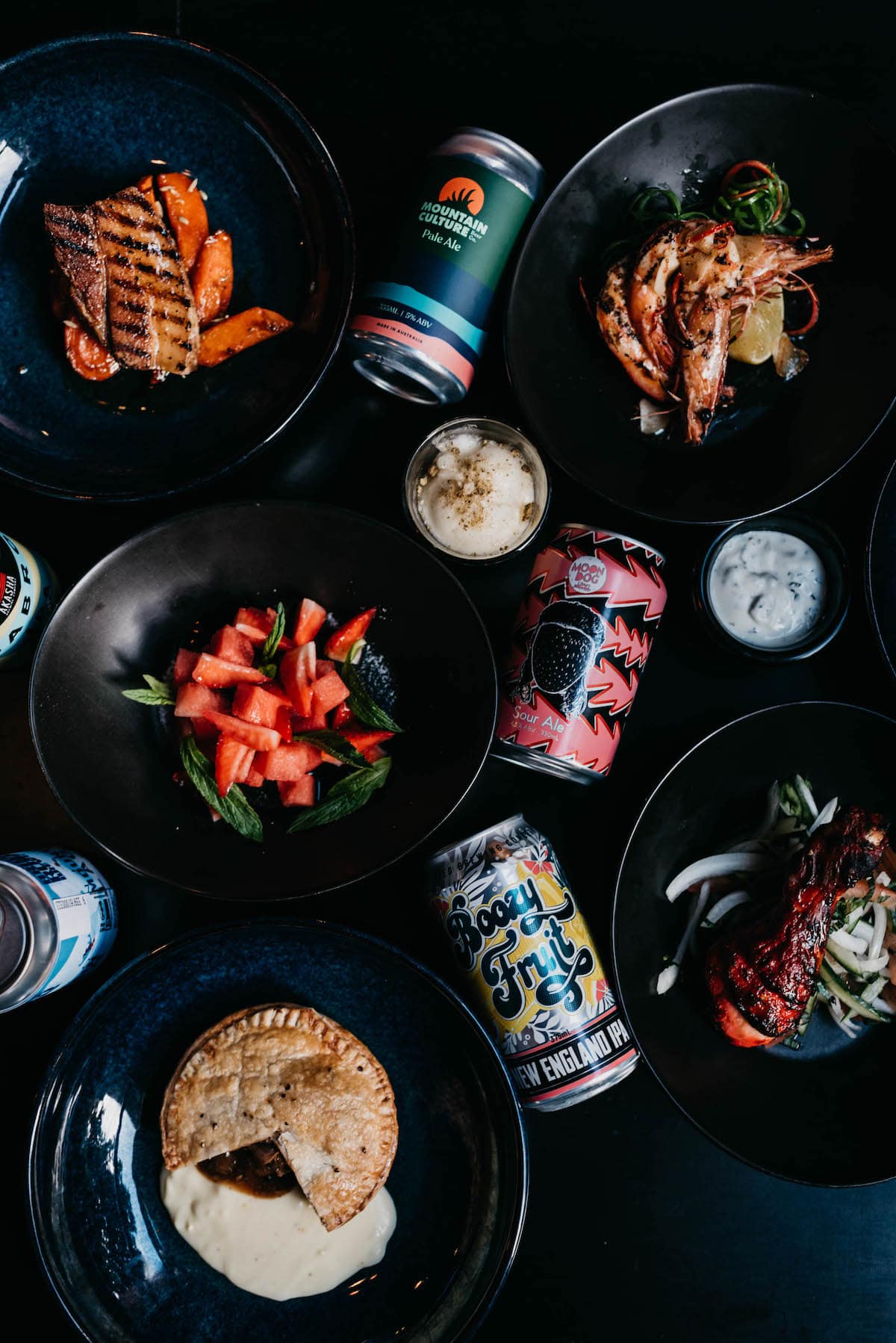 “Through all of this, we haven’t swayed away from keeping things local. I think that’s one positive that can come out of all of this, is that a lot more people and businesses are looking at who they spend their money with, and the community are wanting to really support local a bit more.”

To get your orders in for this weekend’s BeerGustation or to order take-away or delivery, click here or call (02) 4023 2707.