Mid-Week Night of Laughs in the Hunter Valley

Harrigans are making sure your laughs don’t disappear with Summer and are hosting three top tier comedians on Wednesday March 31.

HEADLINER ACT: TAHIR
Where do we start with this comedian? He has a list of accolades as long as your arm...if you were go go gadget that is.

You will recognise this adorable face from Fat Pizza, Housos and Here Come the Habibs. He has also been on I’m a Celebrity Get Me Out of Here and has numerous other television credits, as a performer, actor and guest, on shows such as Rove Live, The Footy Show, Thank God You are Here and The Librarians. 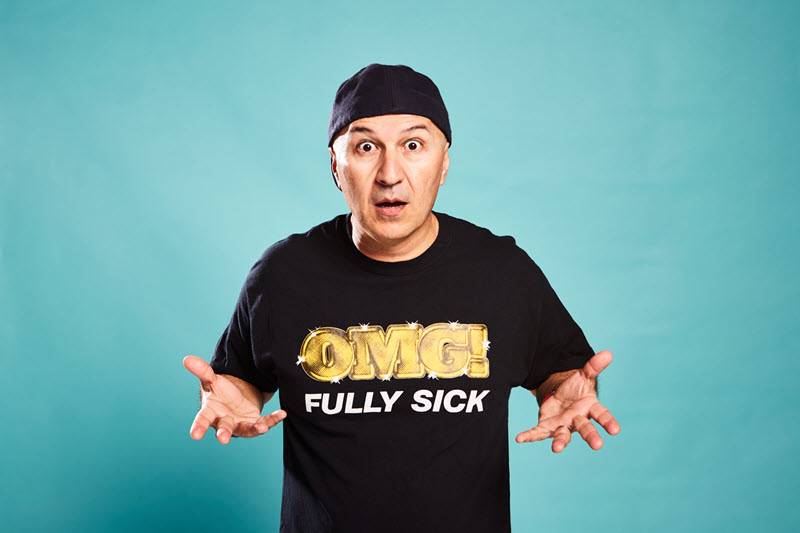 His live comedy shows have been seen on the international stage and his style embraces the idiosyncrasies of living in a multicultural society, as well as the commonalities that bond us all together.

JULIA WILSON
This comedian has a fast paced way of relaying the crazy things that have happened in her almost unimaginable life, that will have any crowd doubled over in laughter. TNT Magazine in the UK further explained:

“Her gags are fired off faster than snakebites in a mongoose cage…There’s nothing like laughing at other people’s misfortunes, and no guilt if you can claim you were scared into it… Be warned.” TNT Magazine, UK

Julia has acquired plenty of scars along the way that she relishes reliving with her audiences. And her audiences are far reaching. Julia has starred in comedy shows and events all around the world. And now she is here in the Hunter Valley at Harrigans. 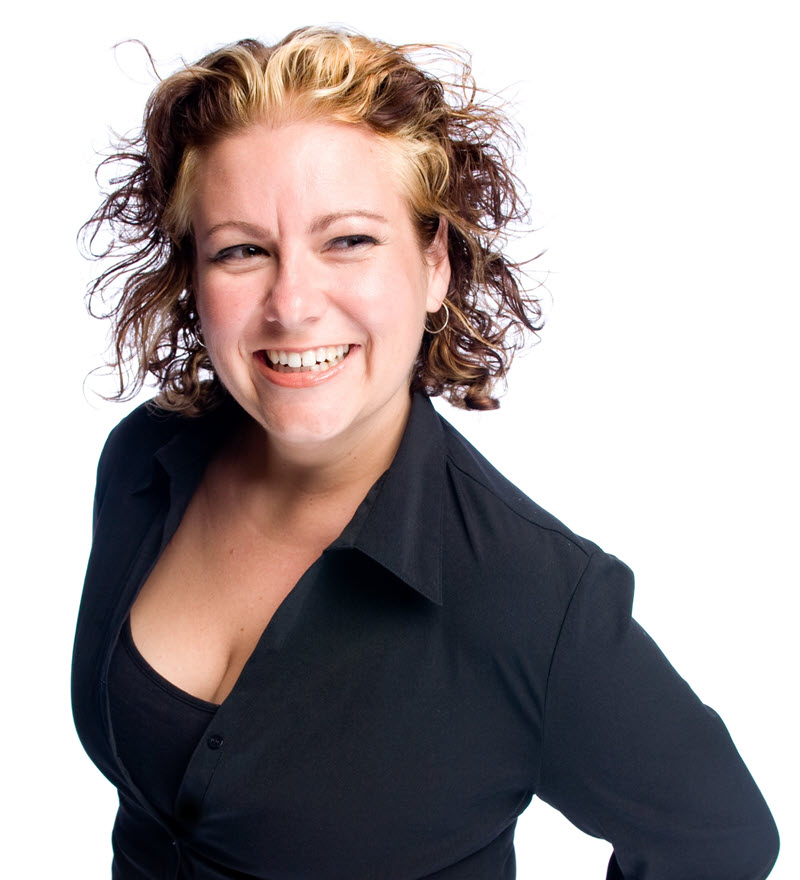 JOEL OZBORN
Joel is another seasoned comedian who cracked the comedy scene in 1998 when he was awarded Street Performer of the Year by the Sydney Opera House. 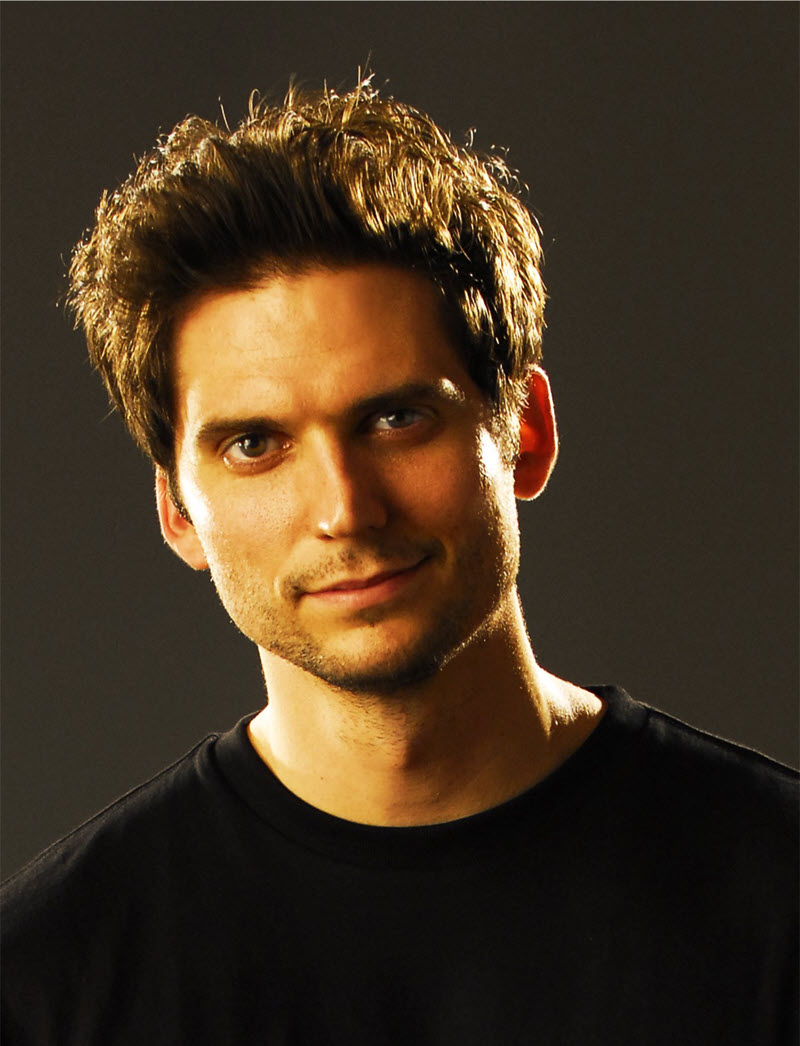 Since then, he hasn’t been keeping quiet...a good quality for a comedian. His live shows have toured America and Australia including featuring in the Adelaide Fringe Festival and Melbourne International Comedy Festival. Most recently he collaborated with Akmal in a 30 episode podcast aptly titled Akmal and Joel.

The Age describes his style as:

At just $28 a ticket + booking fee, this is a cheap way to get your quota of laughs in for the week.

Your guide to cycling in the Hunter Valley

Where to get your art, culture and coffee fix in Maitland