Portraits of Newcastle during Covid-19

The year 2020 will long be remembered for mostly for all the wrong reasons. A trying year that has provided more disruptions and challenges than we care to remember.

Local photographer Luke Kellett, who was visiting the US at the beginning of March, felt the full impact of shutdown both from a personal and business level and set out to capture this significant period in time using his years of photography experience. 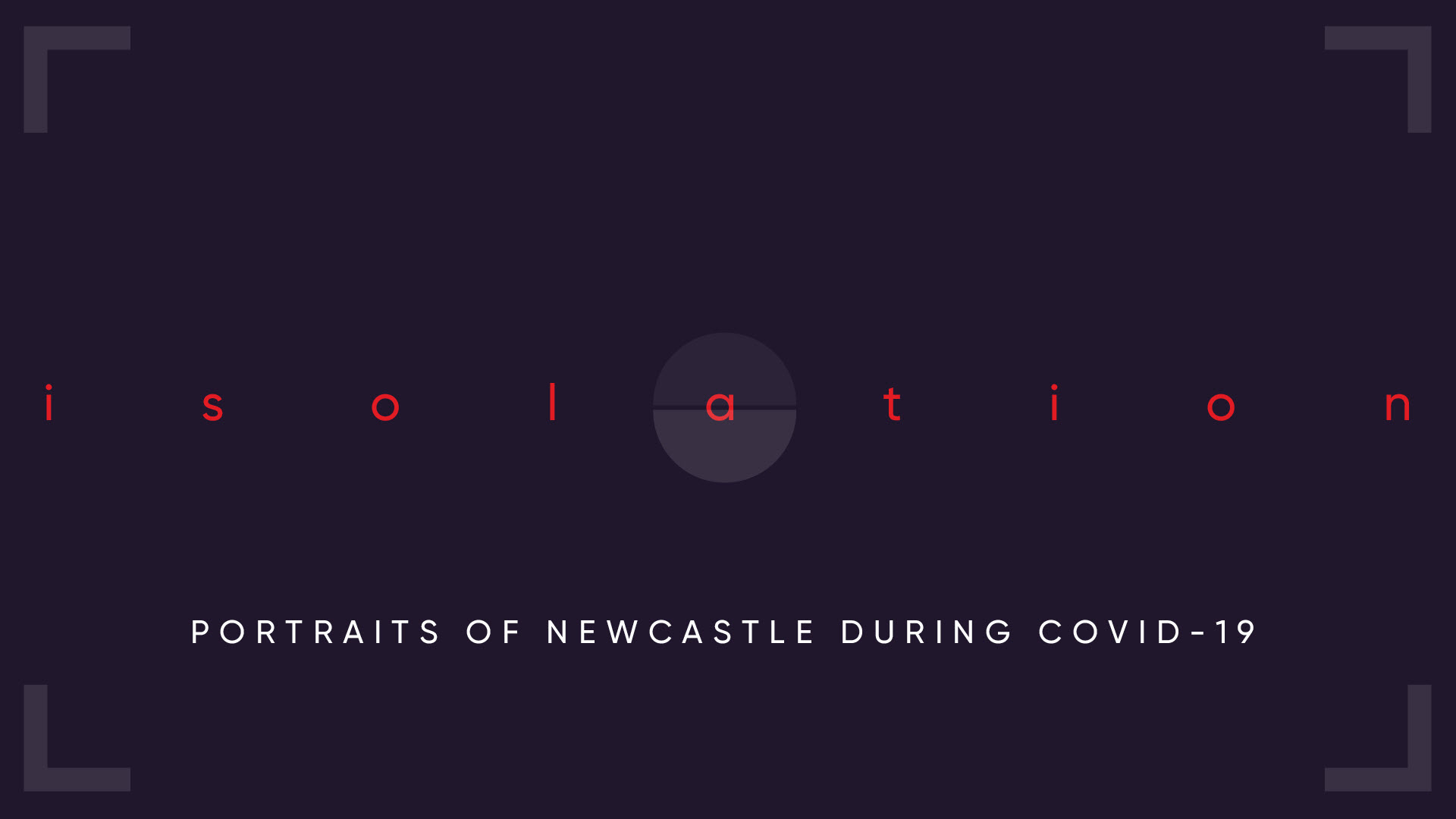 Commencing at the beginning of April and continuing through to July, Luke went about capturing local people in their homes during that intense lockdown period. These images are now on display as a part of Luke's exhibition isolation: Portraits of Newcastle during Covid-19 at the Newcastle Museum.

We caught up with Luke, interested to understand some of the difficulties he experienced shooting during a pandemic and why it was important to him to capture this significant point in history. 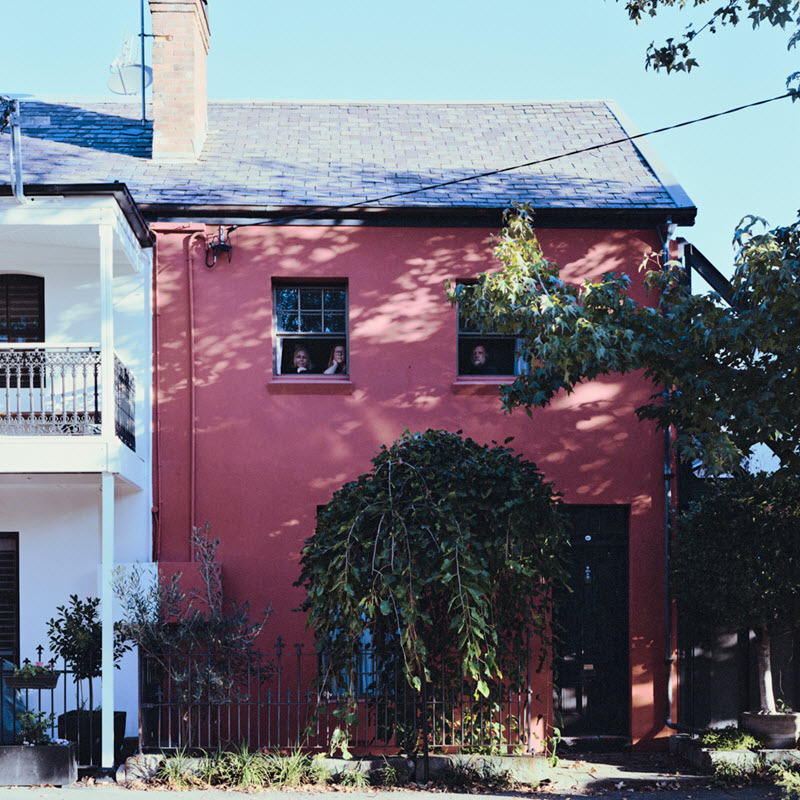 Was isolation: Portraits of Newcastle during Covid-19 originally your idea to shoot Luke?

Yes, I had the idea to document it but I collaborated heavily with Julie Baird at the museum as we work together quite a lot and is often a sounding board for me. I wanted to get Julie's thoughts on whether it would be a good idea and worth doing, the project then went from there.

What made you want to undertake a project such as this?

It’s the first major project I’ve worked on in 10 years, since moving to Newcastle I’ve mostly been focusing on my agency Headjam. When I moved to Australia from the UK I did a number of large pieces of work in Melbourne.

I am interested in people and historically in my life, I’ve documented things that have happened around me through photographs. When Covid hit it was the first time I’ve been inspired to document something that was happening, on a global scale but in a really nice localised way, our snippet of what happened. 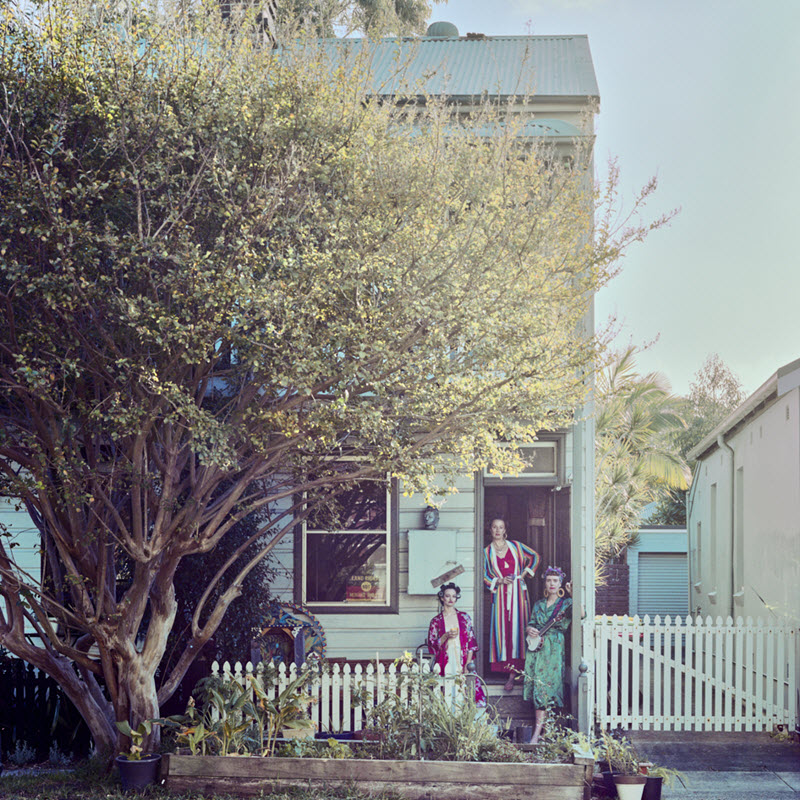 Given the social distancing rules that were in place how difficult was it to coordinate the shoots.

There were some challenges, but I really liked the limitations of it. The element I like about photography is the scientific consistency behind a series of images. I decided on a frame, on how things would look, that being quite far away from the house. Some of the people were even behind glass, which meant I had to use a headset and speaker to direct the shoots from a safe distance.

How did you select the subjects?

Initially, I chose the people from both my professional and friendship circles, and then purposely mapped out the Hunter region and all its different aspects to work out what areas were missed, and then specifically went after those groups of people to make sure they were represented. Trying my very best to get as diverse a spread as possible from the subjects. 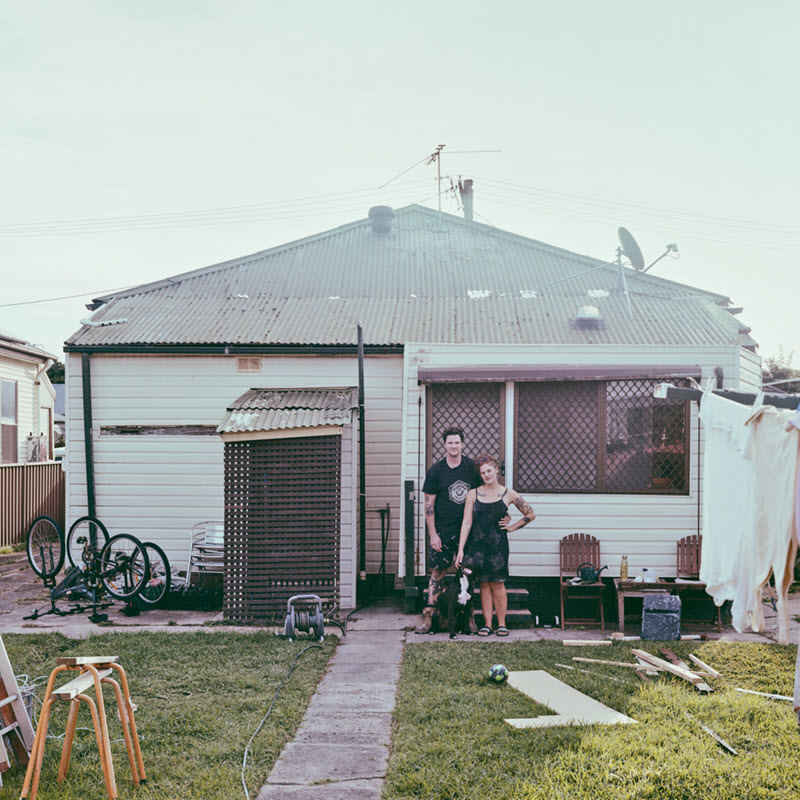 So some people I’d never met before, most of the people I’d never been to their house so I didn’t know what to expect. It could be hit and miss what I turned up to shoot, some of the images lend themselves to be really beautiful others may not have been as aesthetically pleasing but the subjects and their stories were interesting.

The video offers some interesting behind the scenes insights on how the shoot came together, the equipment in particular that you chose to work with, can you take us through that?

I shot on a large format camera which is a single shot 4 x 5 inch negative, and I only had enough film from a budget perspective for two photos per subject, which then has its limitations because you don’t have any latitude for error. That was purposeful to keep it slow, keep it methodical and keep it simple.

I’ve shot with these cameras for almost 20 years and that was my background when I was working in the UK so I am quite competent and comfortable working with film, probably more so than digital, I also find it more enjoyable.

There are 21 images in the exhibition, was there one that stood out particularly at the time of shooting?

There were actually 60 portraits taken in total, 21 are on exhibition at the Newcastle Museum, I’ve also taken about 150 landscapes and empty streetscapes, no one has seen any of those images but they will eventually come to fruition.

The photo of Wednesday, she has a dog and her partner in the garden and there’s a Hills Hoist in the picture, was a stand out for me. It’s probably the coolest Australian image I’m ever going to take. Her partner is a tradie so there’s all this wood, and circular saws laying around, and things that are half fixed, a roof that needs replacing. All these little elements going on around them.

There’s a lot about this exhibition that I am really proud of, it was a really wonderful project to work on.

Entry is free into isolation: Portraits of Newcastle during Covid-19 and is on exhibition until November 22 at the Newcastle Museum.