All images courtesy of Your Food Collective

Glenn Haines has been running the Udder Farm in The Hunter Valley since he was 16 years old, working long 14 hour days, 7 days a week. With local farmers facing the constant challenges of drought and the prices of milk going down in supermarkets; talking to Glenn reminds us how important it is to buy local milk and all local produce for that matter.

Unfortunately, Glenn and his family will be closing Udder Farm on 30 June. It is one of the last independent family run dairies left in the Hunter Valley.

Udder Farm milk and other local produce is available from Your Food Collective, independently owned supermarkets such as IGAs, and The Farmer's Markets.

We recently sat down with Glenn to delve a little deeper into the Australian Dairy industry. 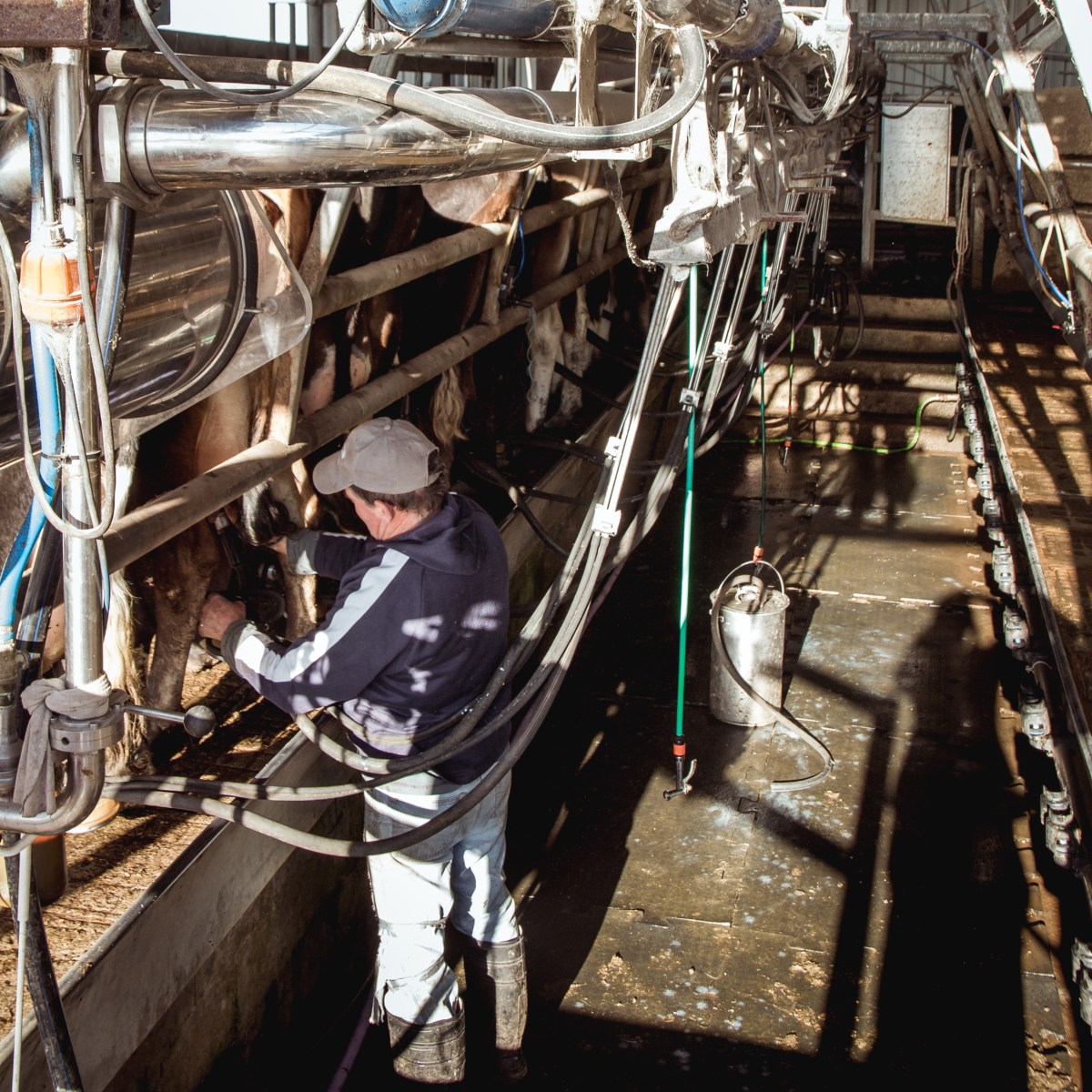 What is the biggest challenge affecting local dairy farmers?
Price. Commercial dairy is only getting 50 cents per litre, and we were getting…well in the year 2000 54 cents, so they've gone backwards.

Are there any other local dairy farmers in the Newcastle & Hunter Valley region?
Not local, the nearest one is as the crow flies, that would be 3km away but to get to him you have to go all the way up to Branxton and up come to the river.

Where do you see the Australian dairy industry in 5- 10 years?
Cows always have to be milked, and I have thought as I get older maybe I'll put in some automatic robots, they're in dairies now. It just depends if I get through this next period of time.

You normally get rain in May, early June. They plant this time of year, the wheat and the barley and all them winter crops. But there has been no rain, and if it doesn't rain by the end of June they won't plant. Then it will be too dear to feed my cows, so I might end dairying then; when it comes too expensive.

I do plan on just milking cows and providing milk, but somebody else is probably going to take it over [after 30 June]. 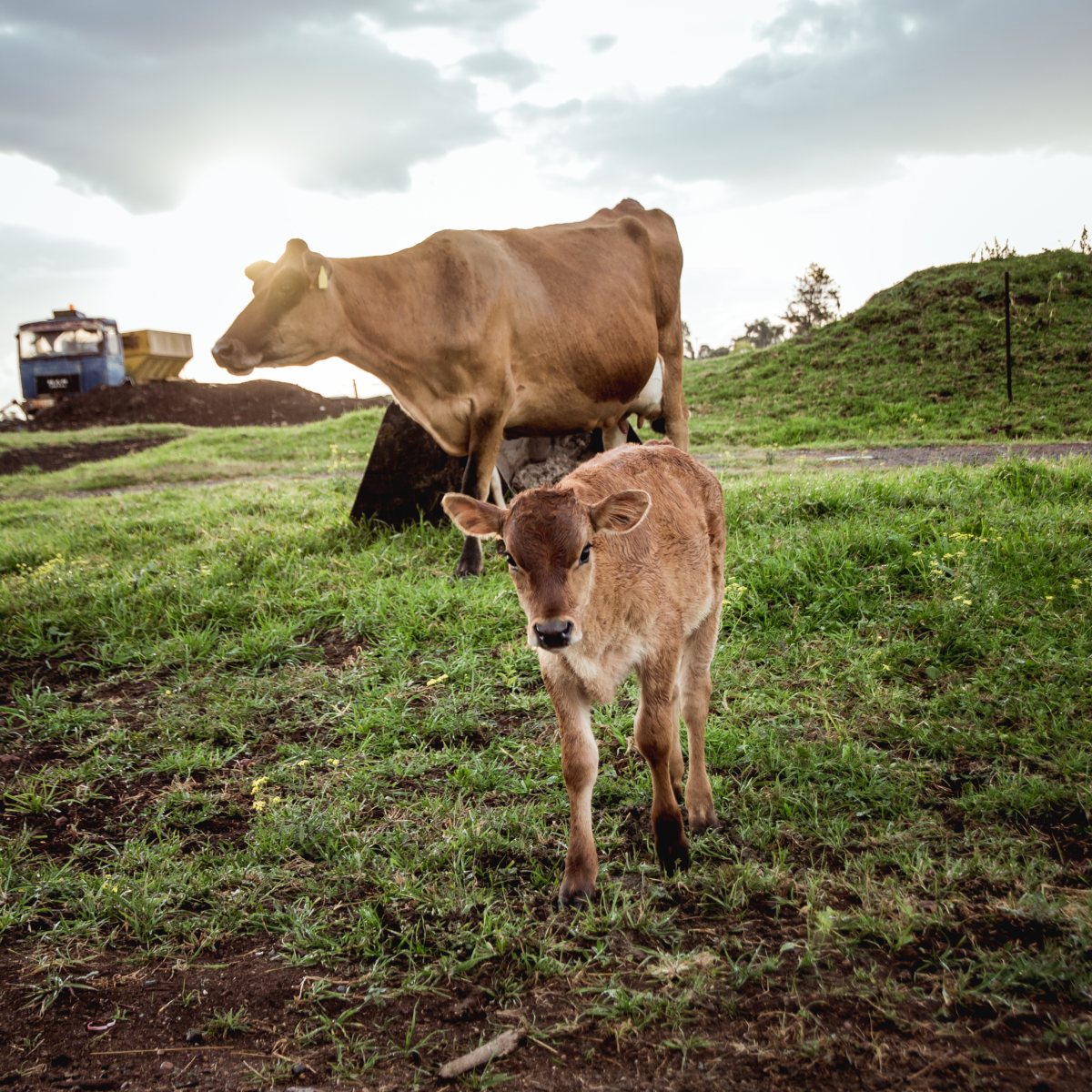 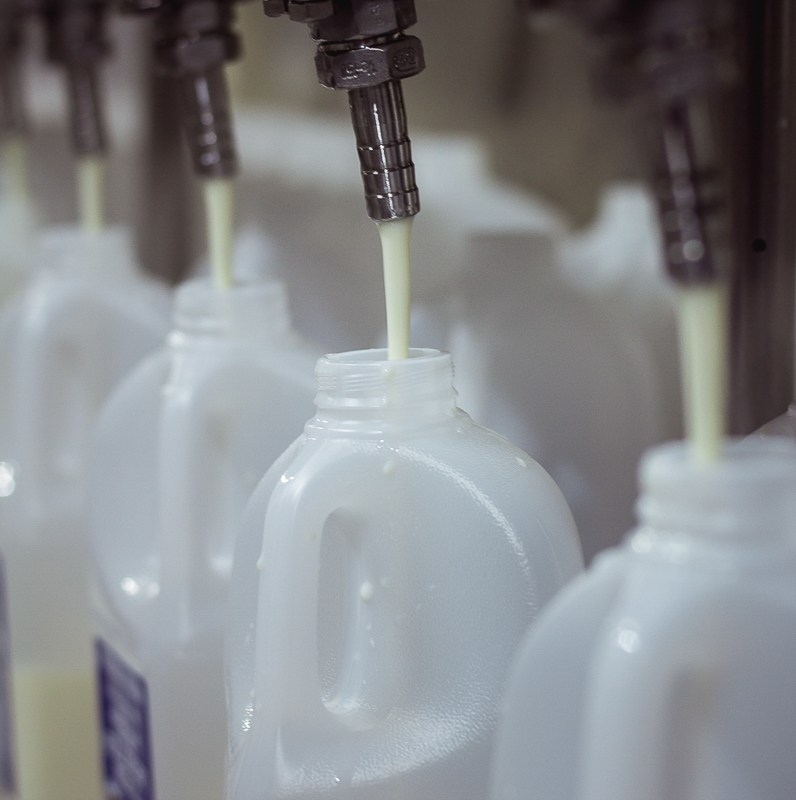 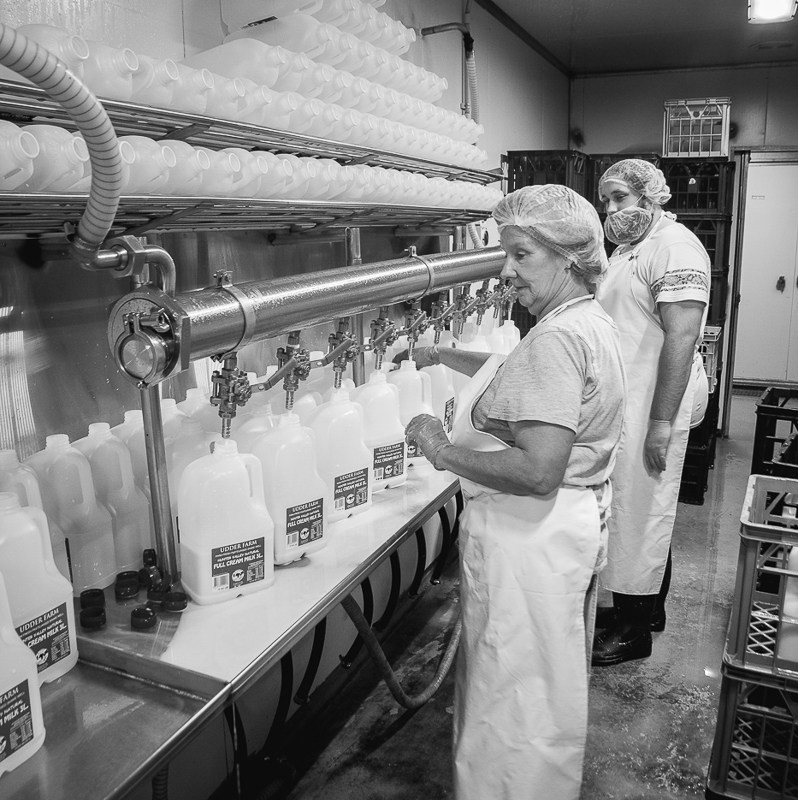 My milk is the dearest in the marketplace... we're going under because of our cost, electricity, rates keep going up. And we don't get good seasons to help us, like we had a drought through last winter/spring. We got a good start to Autumn we got 100ml of rain, then some 50ml… but then no rain for 6 weeks now, it's all dried up.

You can get help from nature, it can rain, it can be beautiful, but sometimes it can be tragic. 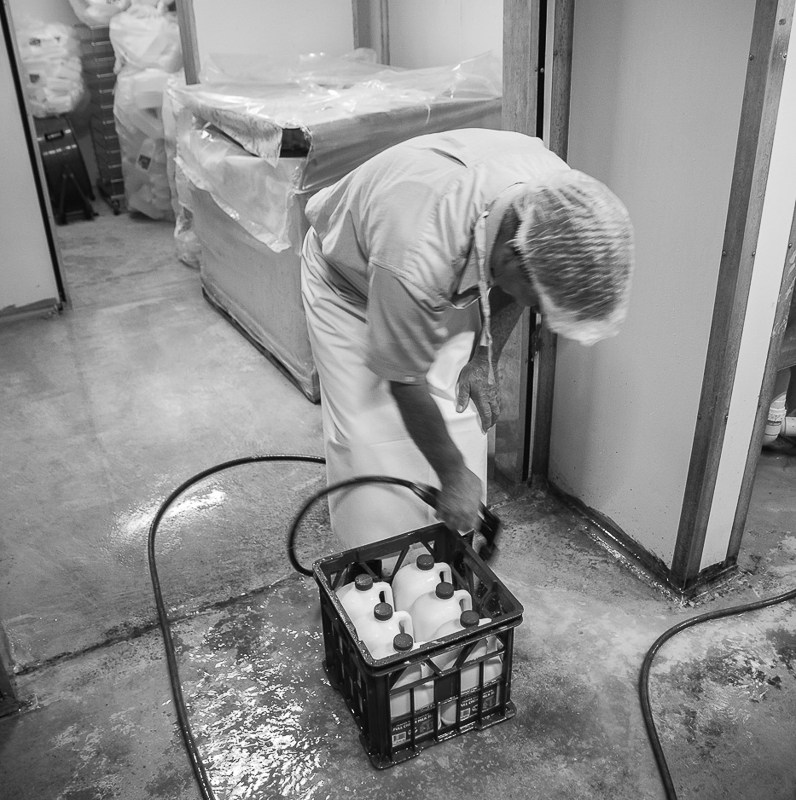 Would you ever stock your milk in supermarkets?
No, I don't support them at all. I do Merewether IGA and places like that, I do little IGAs, because they're not out to slash prices, they don't have $2 milk in their shops.

There was a neighbour of ours in 1967, a neighbour of ours was milking 25 cows. He would send two cans of milk [that's 10 gallons a can] and a can of cream up to the road every day. And that was enough money to raise two kids, put them through school, and a new car every 5 years. Today, one man would have to milk…well 250 cows just to make a wage. It hasn't kept pace. Like milk is cheaper than water, but the supermarkets control it and that's the whole problem. If the supermarkets moved their price from $2 to $5 a bottle it would be an equal playing field. But they will never do that. 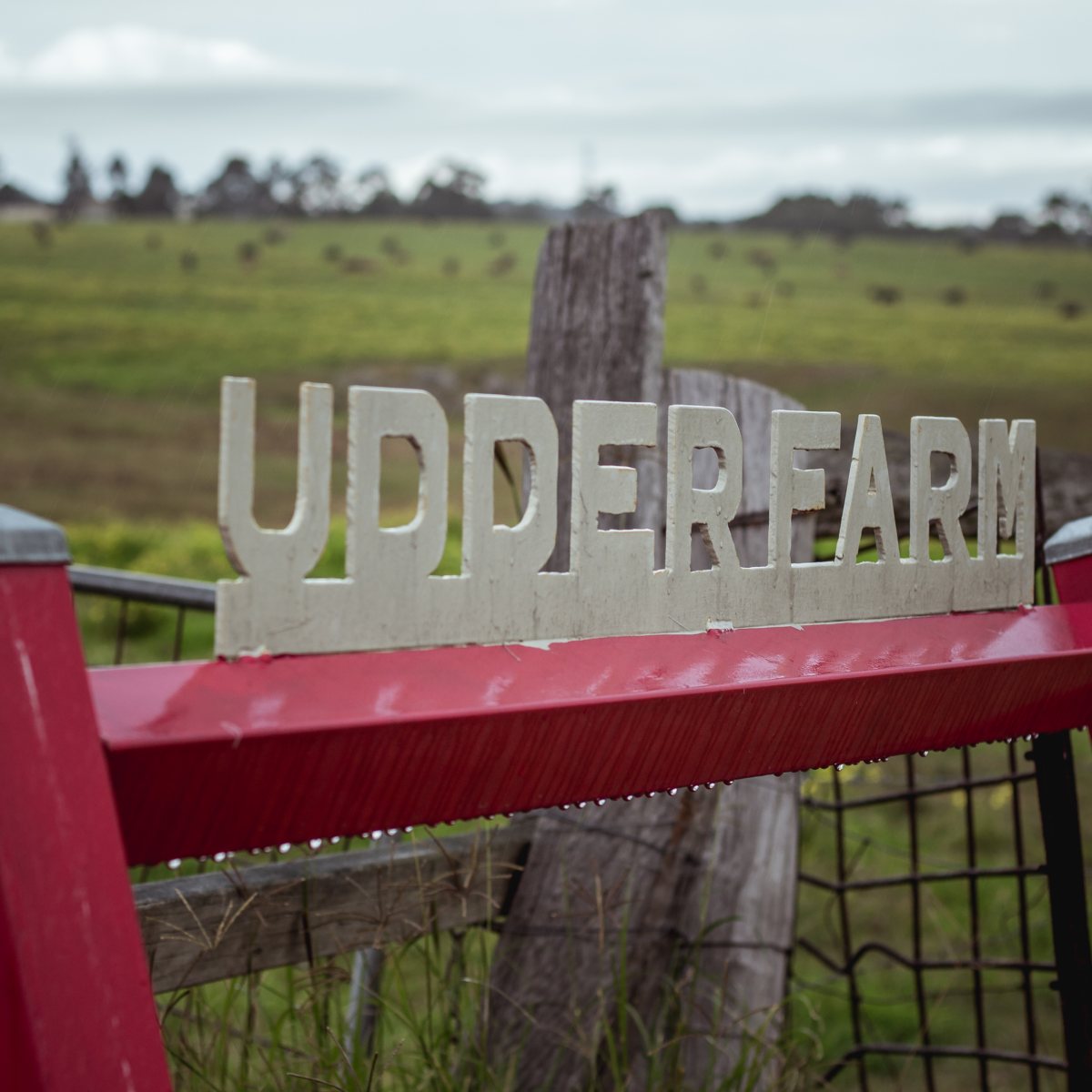