Debut exhibition, Down By The River, at The Owens Collective

Expressive, charismatic, and vibrant, Hugh Doyle’s art collection and debut exhibition Down by the River will be presented at the Islington-based creative space, The Show Room at The Owen’s Collective this June, and you won’t want to miss this truly unique debut! 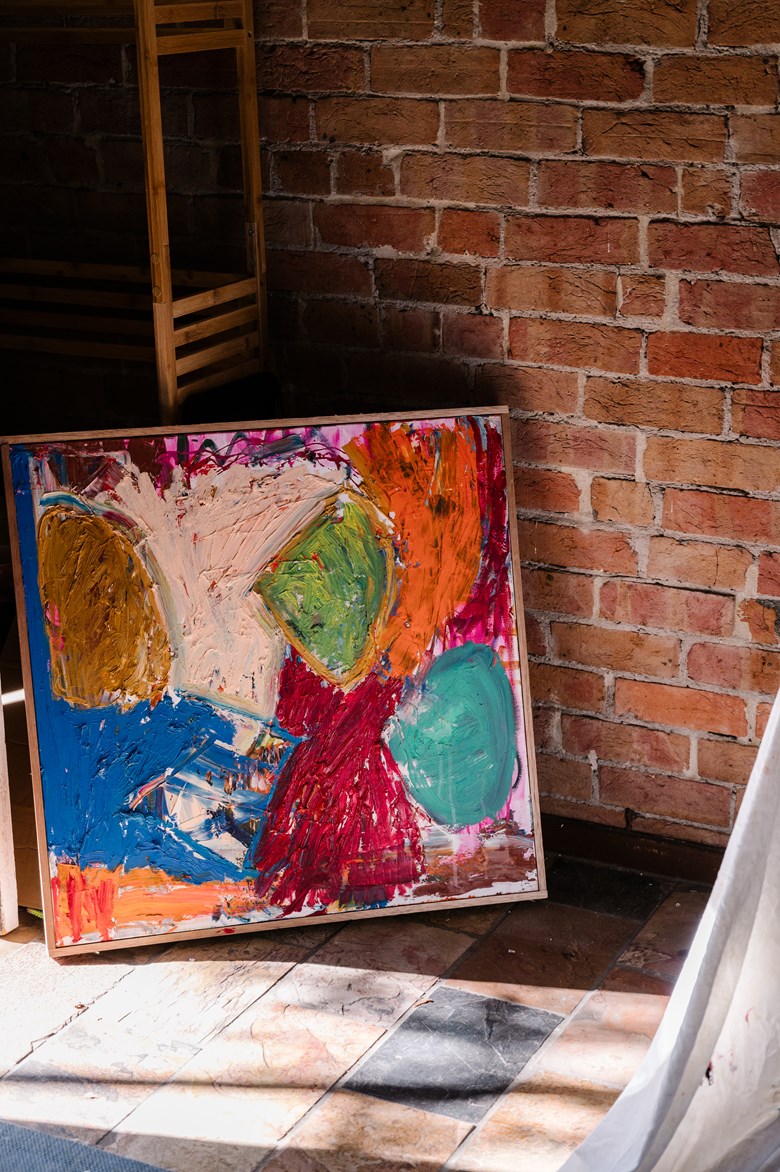 Having grown up in Whitebridge, Hugh is a Newcastle local through and through. With creativity having always been at the core of his life, from painting and capturing photos, Hugh has always sought out art in his everyday interactions with the world. 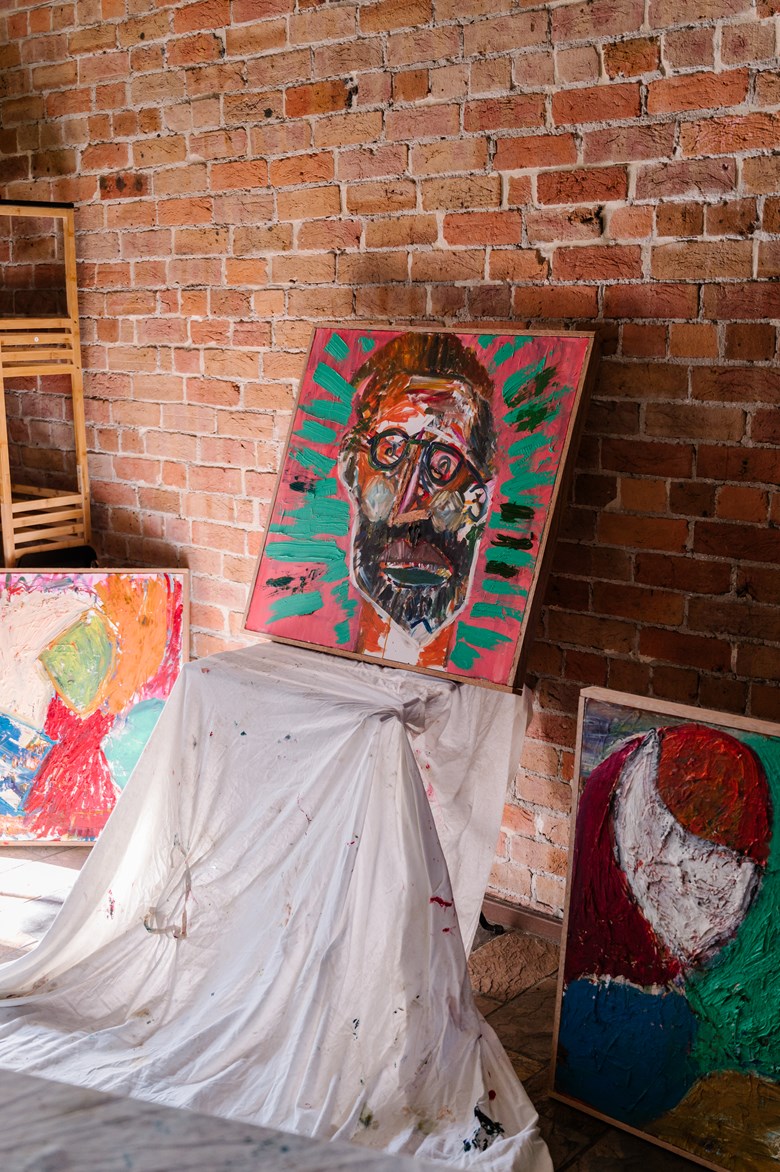 “If I saw something in the street or something that I liked, I would always just pull out my camera.” 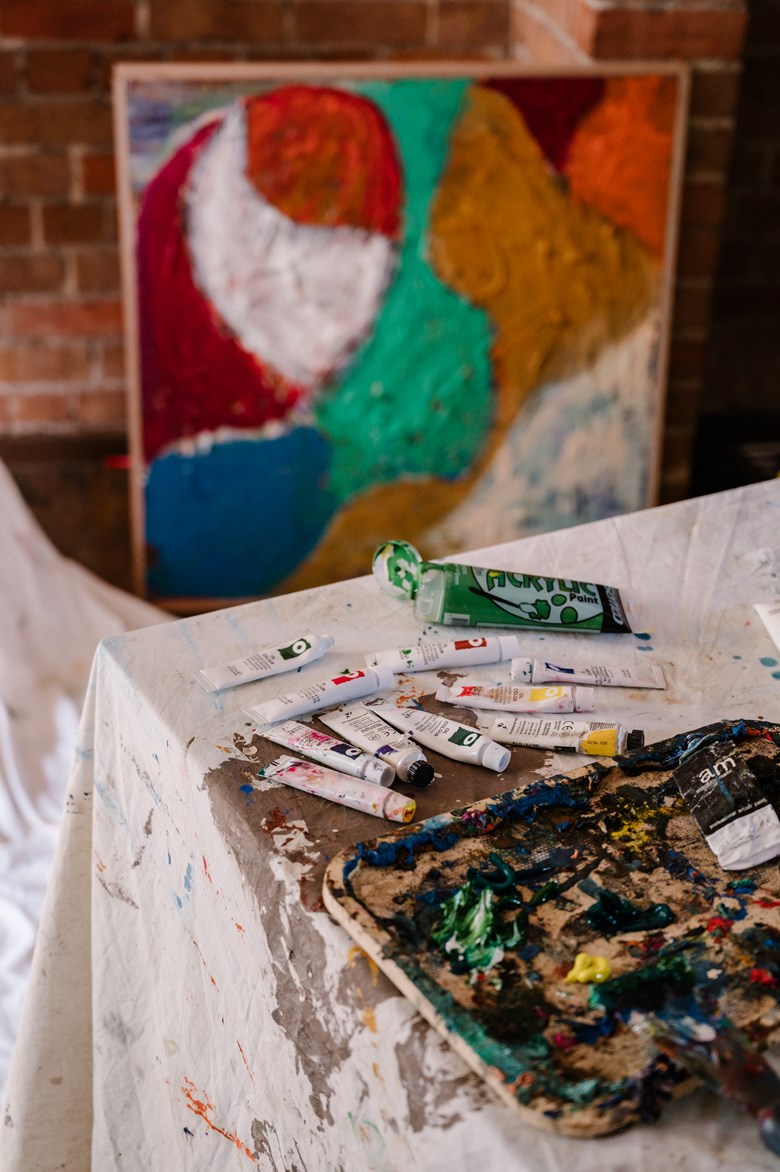 Completing his degree in creative arts and drama from the University of Newcastle in 2010, Hugh also won the National Tertiary Art Prize in 2008 with his work being acquired by musician Mark Wells and Co-founder of Atlassian, Scott Farquhar. 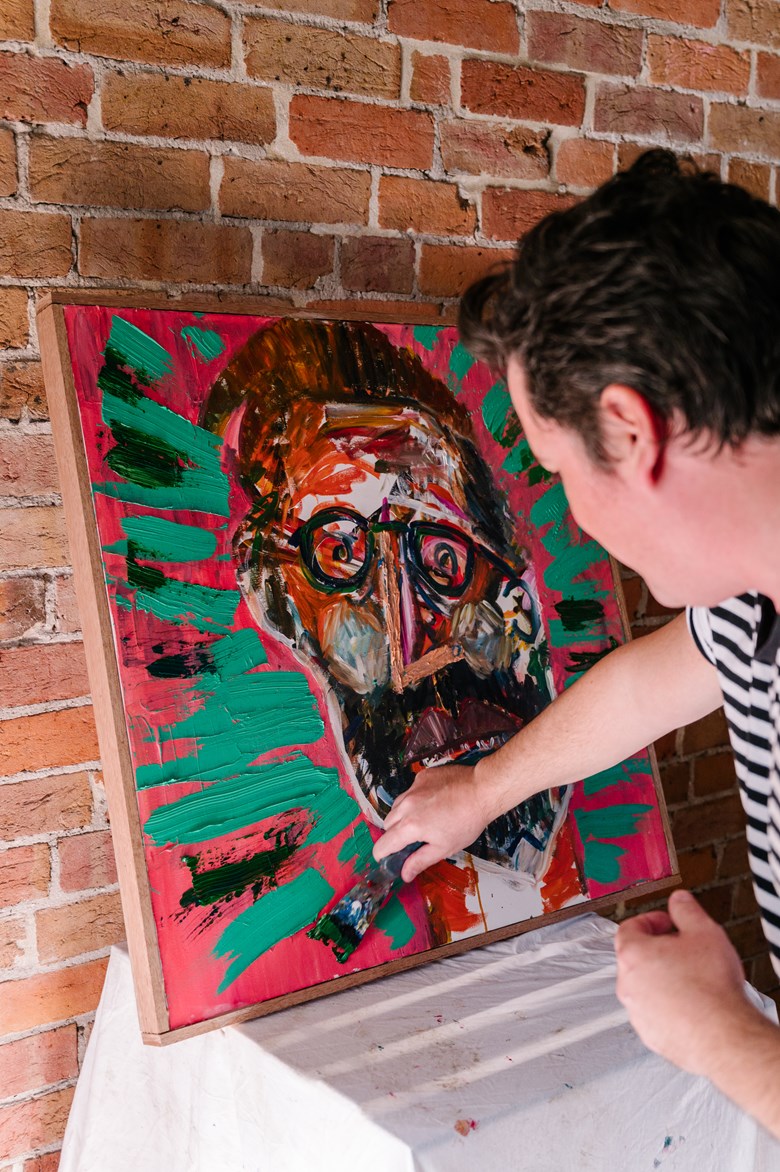 Taking his creative and artistic pursuits to Sydney, Hugh dabbled in the film scene and continued showcasing his work for the following years before the call to come back to Newcastle became too hard to resist.

His debut exhibition, Down by the River, is inspired by Hugh’s relationship to the Australian landscape, in particular our bush and ocean. Characterised by churning earth colours and textures, Hugh’s collection brings his individual experience of the places and people he has encountered on his artistic journey to the forefront. 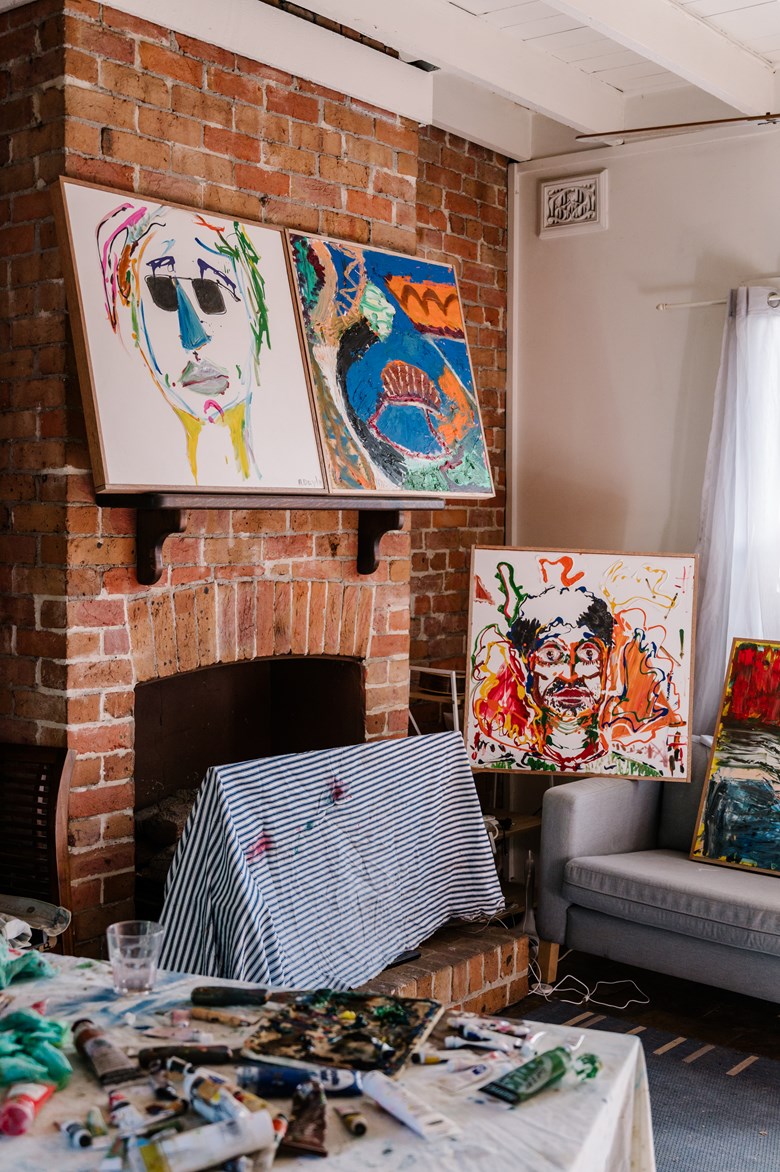 Each piece showcases a moment, captured just as they are, rather than as they should be, leaving observers with an impression that is both abstract and clear.

Further defining his unique artistic approach, each piece is of square format; providing a playful contrast to the paintings themselves. To follow along on Hugh’s journey and to hear all about upcoming exhibitions and other exciting projects, check out his website here. 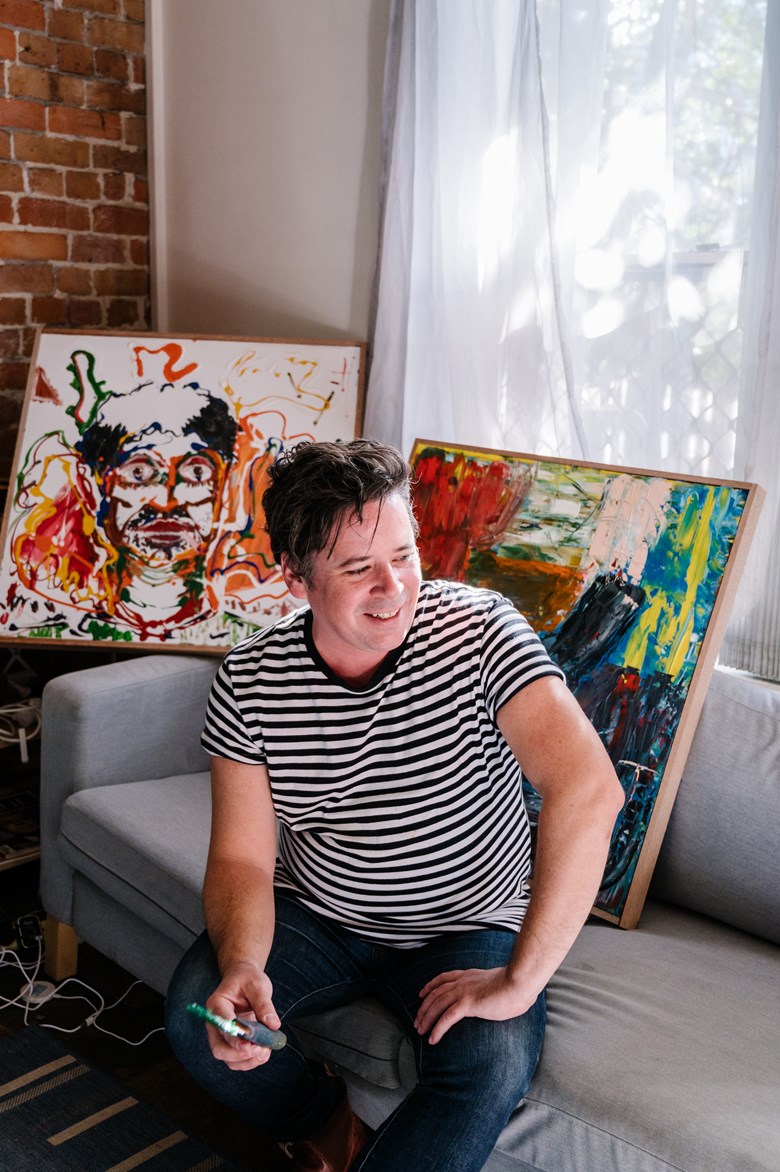 The FREE exhibition will be showcased within The Show Room at Islington’s The Owens Collective from the 3rd of June through to the 12th of June, with opening night kicking things off on Saturday, the 4th of June. 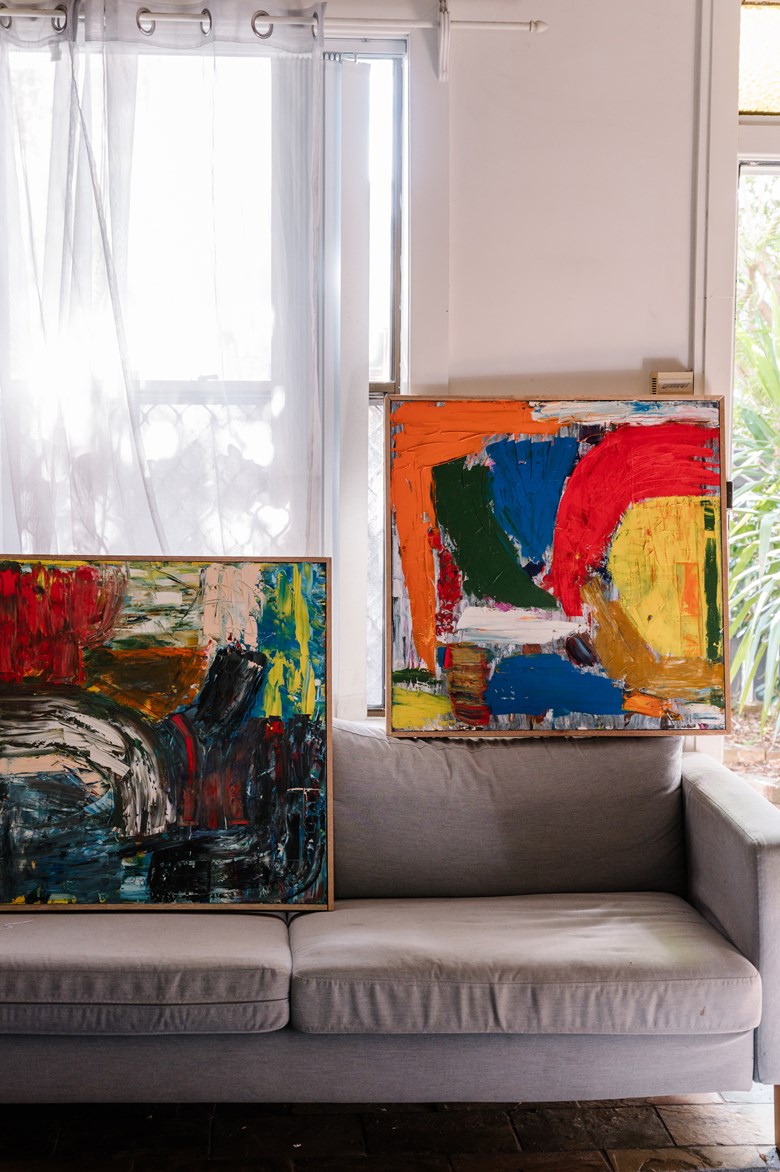 Down by the River Opening Night

Boutique hair and beauty salon in the heart of Merewether