Just a few short months ago, we caught up with Newcastle’s newest online lifestyle brand, MARMALADE, to talk all things linen bedding! It was received so well by all of you, it was an absolute no-brainer for us to catch-up once more in the lead-up to Christmas to talk about the launch of their new linen bedding colours and their incredible range of beach umbrellas! 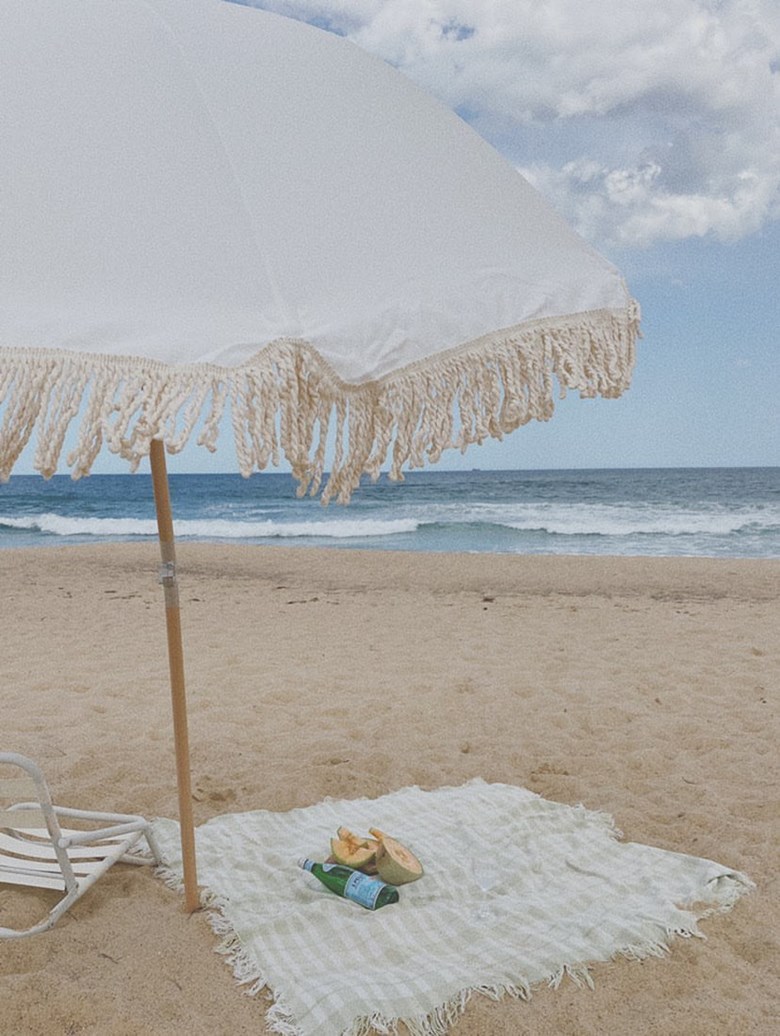 Since launching the business in February, the local couple, Liz and Walker, have continued to grow the MARMALADE brand with their linen bedding basically walking off the shelves and no doubt, their beach umbrellas to follow suit heading into our Aussie summer!

“Everything has been received super well since our launch. The overwhelming support from Newcastle locals and people internationally has been very humbling,” Liz shared. 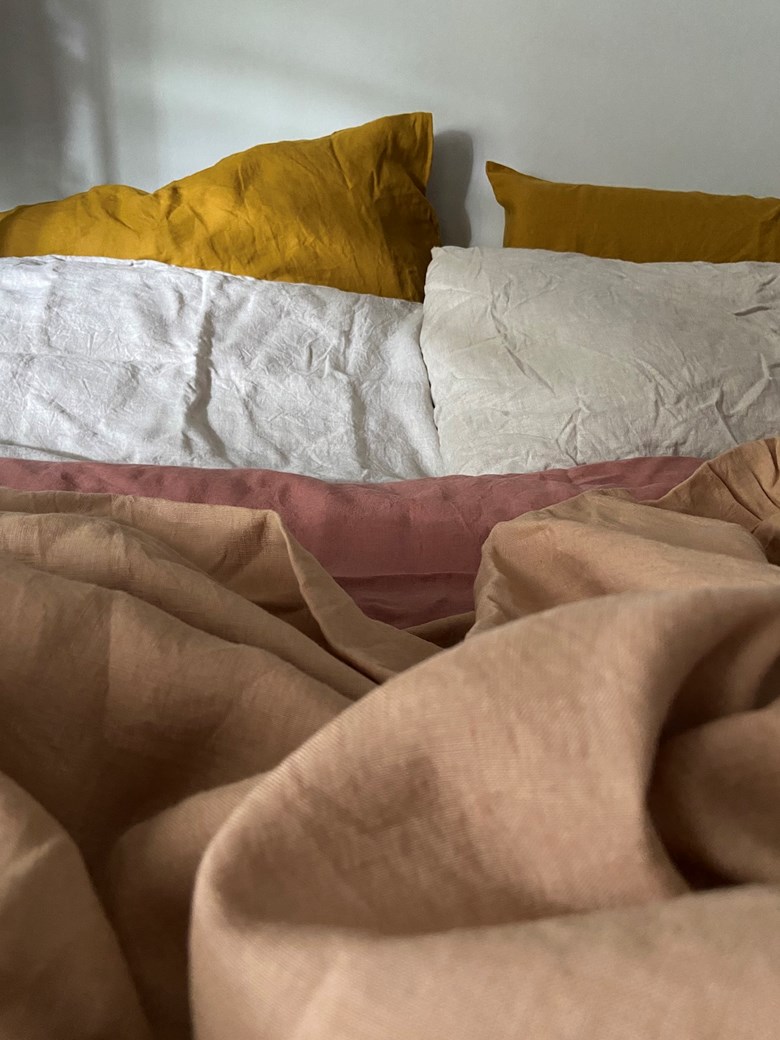 As always, each colourway is available to purchase as a complete colour bedding set, mix n match bedding set or in individual pieces. 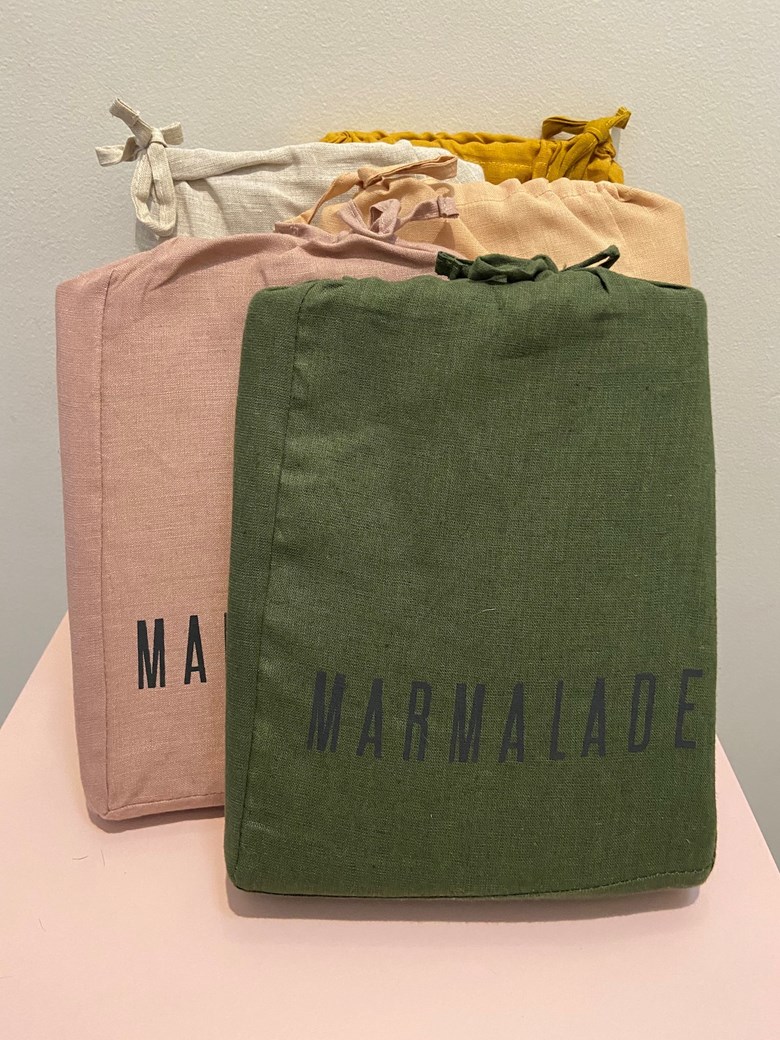 Now onto everyone’s favourite beach accessory; the iconic Beach Umbrella! It can be hard to spot your beach set-up in the sea of umbrellas at the beach, so investing in a divine print like the ones available from MARMALADE will have you back lounging under the umbrella’s shade in no time. 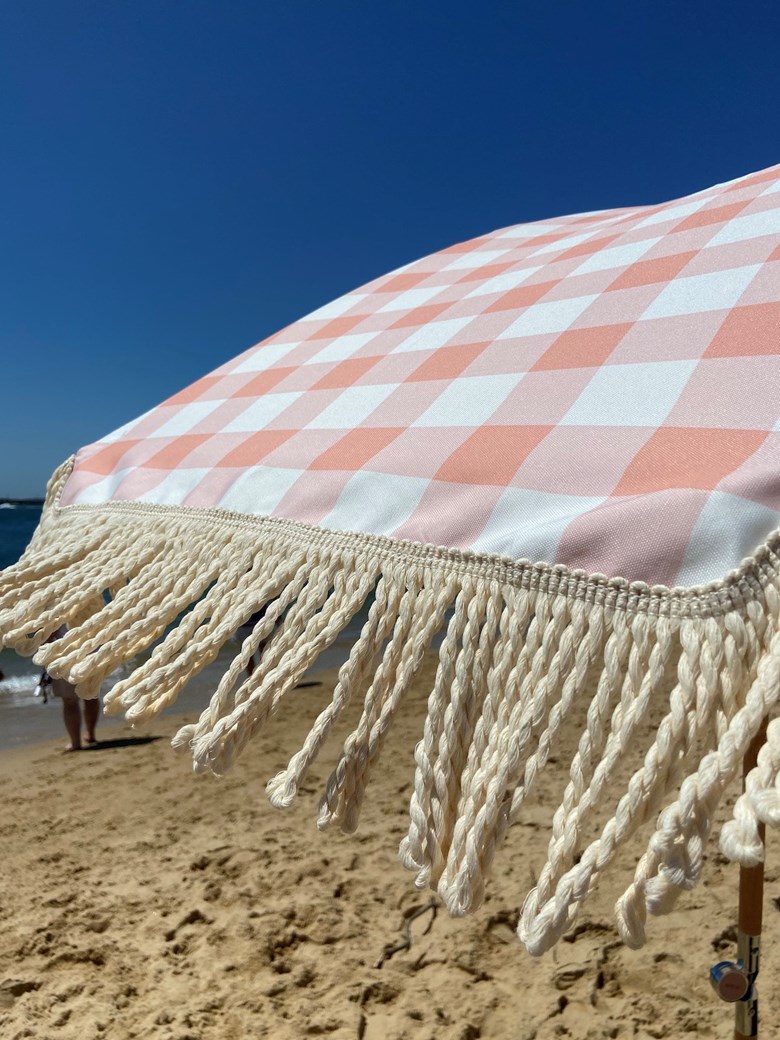 So, what makes MARMALADE’s beach umbrellas just so good?

“Simply knowing the canopy is made from 100% RPET (recycle plastic bottles). Saving 37 plastic bottles going into landfill makes us as a family feel great to sit under.”

The prints currently available for the Beach Umbrellas include Fog, Sand, Onyx (black), and Gingham (peach hue). Get your order in asap to get it delivered right on time for Christmas! 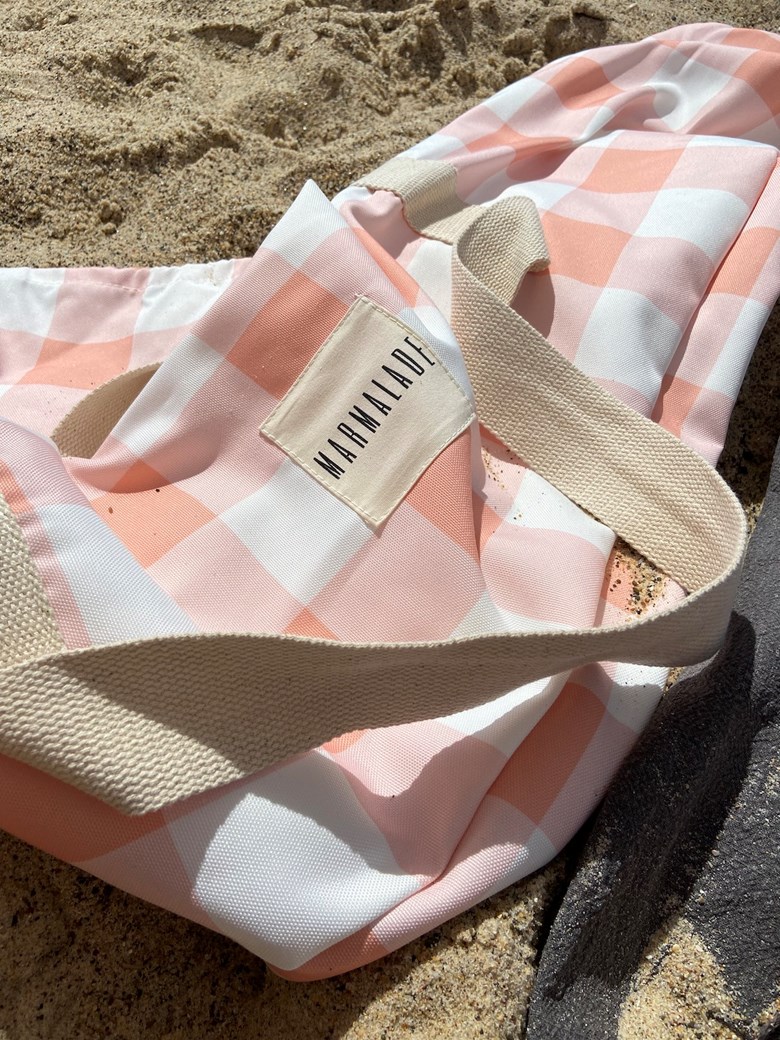 “To date, the kitty has been extremely popular, but the gingham has gained a massive groundswell since announcing and they will be available for purchase any day now.”

Not stopping at their linen bedding and beach umbrellas, MARMALADE has plans to delve into the world of beach bags, bathrobes, and so much more. For lovers of all things divine for the home, we would HIGHLY suggest watching this space.

Looking to set down stronger roots, High Swan Dive has moved into a new location in Islington.