Love a good Aussie craft beer? What about pairing your beer alongside some of the best regional meat? Well, two Novocastrians are making it all that easier with their newest venture, Chops & Hops here to deliver the best products from butchers and craft brewers around regional NSW right to your doorstep.

What started as an exploration into his life plan, John-Paul Kelly (JP) started discussing a plan with long-term work colleague and mate, Carl Stephenson about how to work with two of their favourite hobbies; enjoying beer and eating meat!

“It was a re-evaluation of what we wanted to do in life. Carl and I had been talking a bit and I had sat down and written the sort of things that I was interested in down. Beer and BBQ came up and I’ve always been intrigued by those industries,” JP said.

“JP pitched it, and I got really excited. There wasn’t much twisting of the arms. He was talking to me about some ideas that he had and then this one came up and I got super excited and just couldn’t shut up,” Carl said. 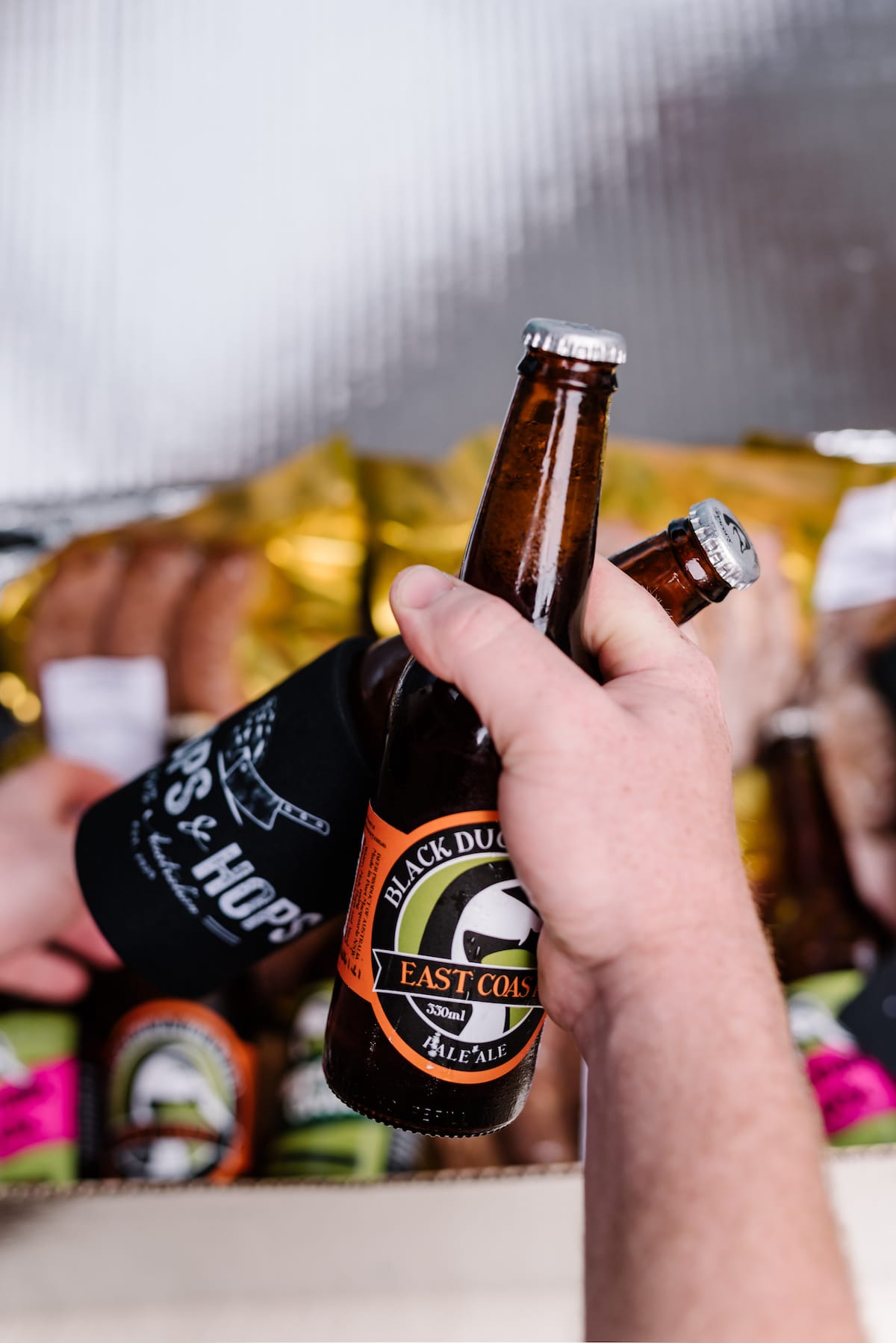 With the business development only kicking off in August, the business was well and truly making tracks with a road trip planned to drop into regional towns to visit the local butchers and brewers. The first stop; Port Macquarie.

“We started going out and meeting these people who are passionate about what they’re doing, they’re really creative and incredibly appreciative as well as keen to give anything a go. These small businesses are in small country towns, and I find they are generally pretty open to new ideas, and happy to go along on that journey with us,” JP said. 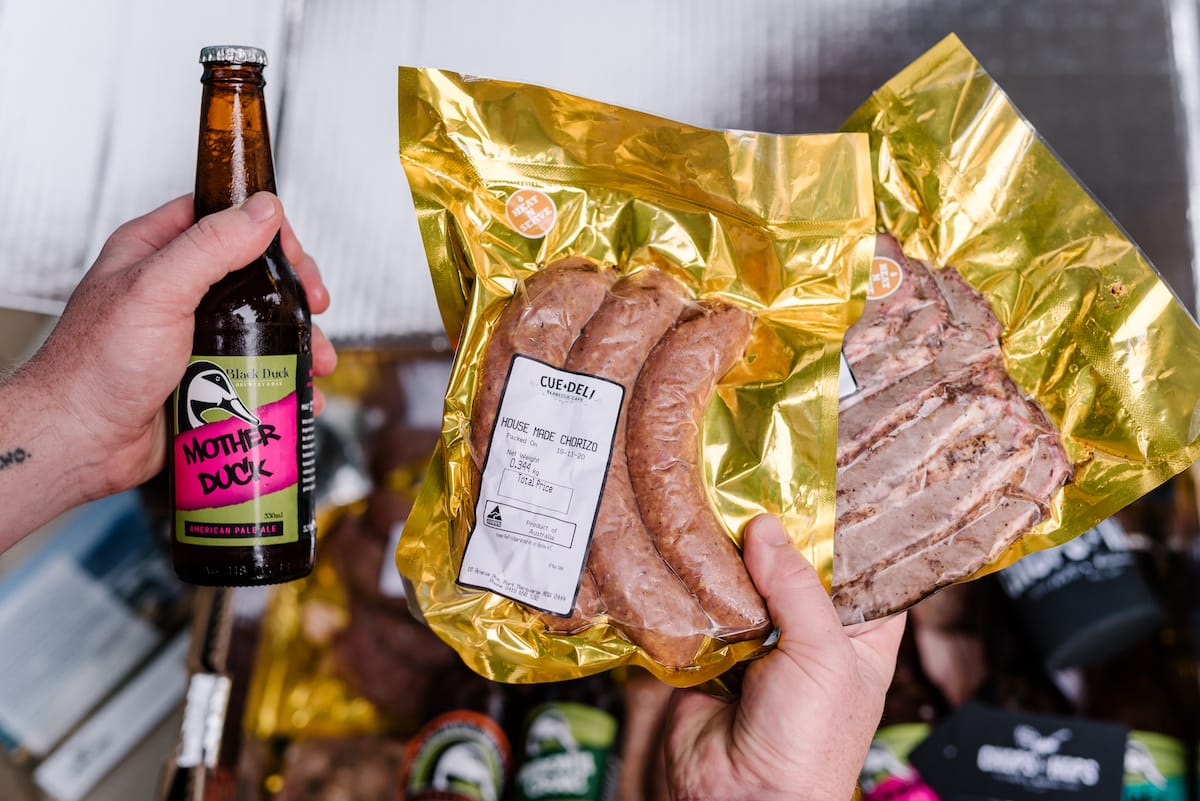 “To kick things off just right, we’ve partnered with two local legends to provide you with what we believe is some of the best produce in the area. They’re even located within walking distance of each other, so visiting both of their venues is easy when you’re next in Port Macquarie.” 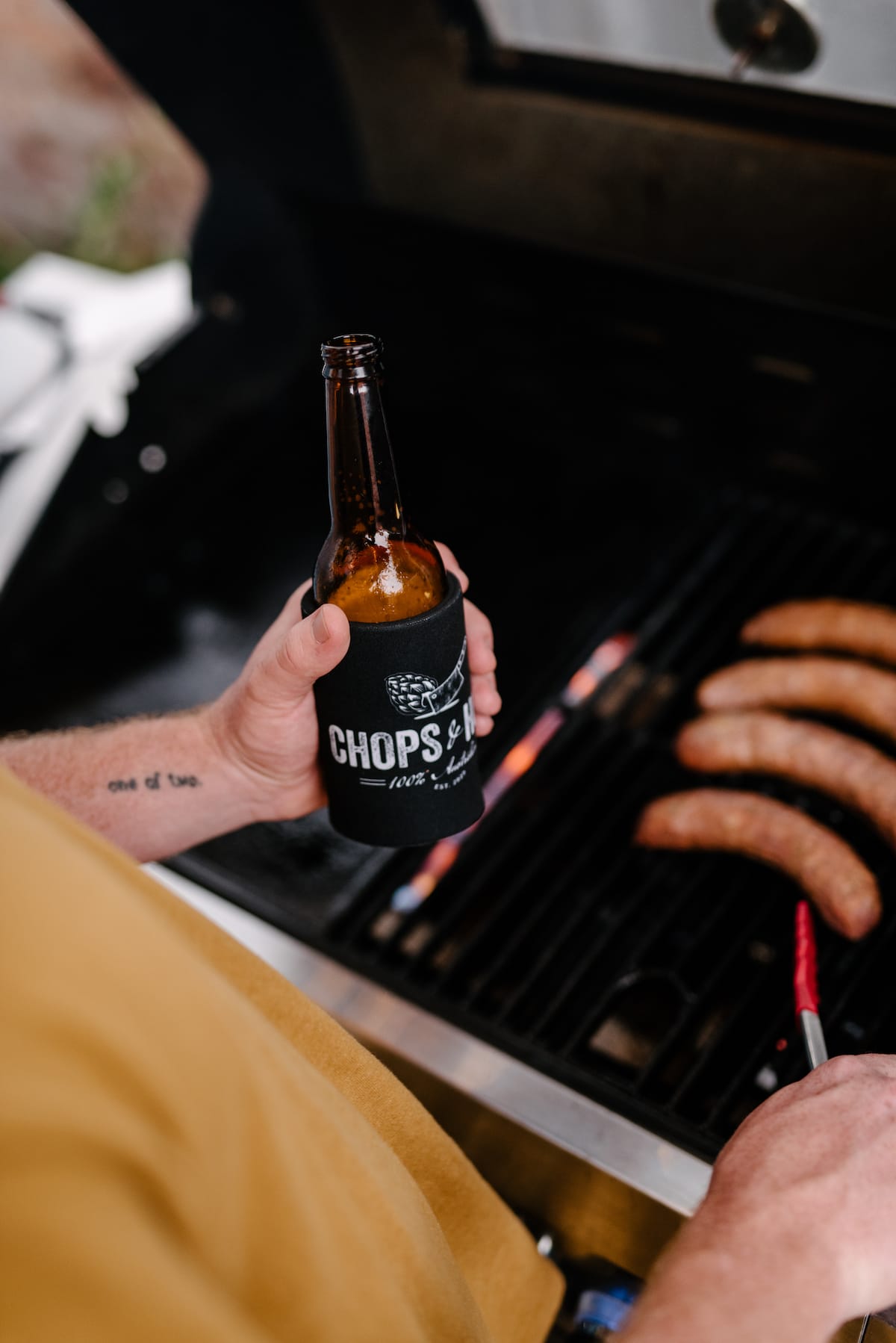 Shoppers have three packs to choose from, starting with the standard BBQ & Beer Pack that is a sample of eight craft beers and some specialty meats. Followed by the Premium BBQ & Beer Pack which offers an expanded range of premium meats. If you’re really dedicated to the beer and BBQ, the Low n’ Slow Pack comes complete with all of the above as well as something special to throw in the smoker. 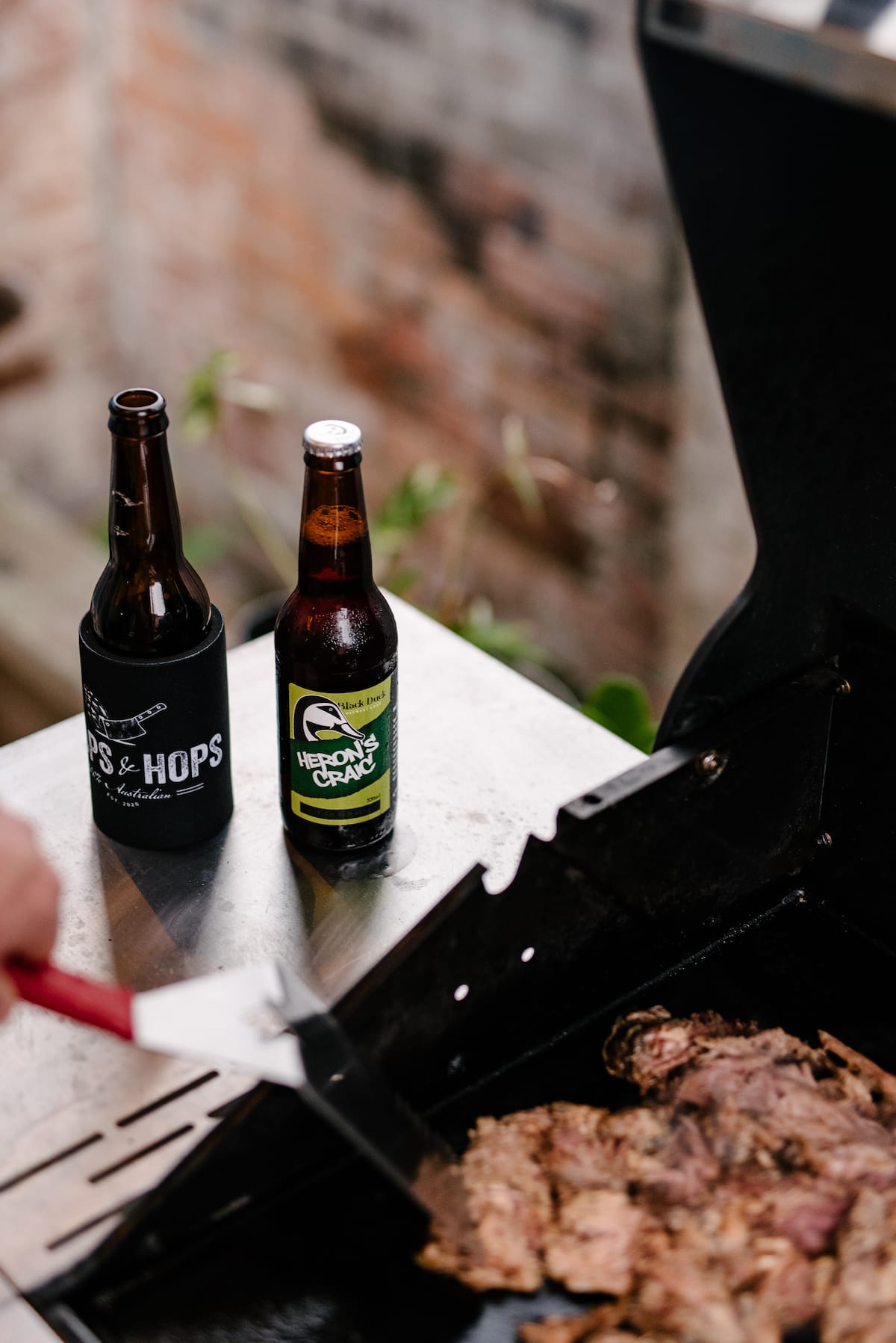 “Butchers and Craft Brewers, in our view, are like-minded individuals. They’re passionate about their products, the flavours they produce, and their customers alike. The union of their products happens every day in Aussies’ backyards.”

So, how does the process work? Well, you can choose from either signing up for a monthly subscription where you’ll receive a BBQ meat and beer pack for a new regional town delivered to your door, or if there might be a particular producer that you’re keen to trial, you can order a one-off beer or BBQ pack straight from the website. 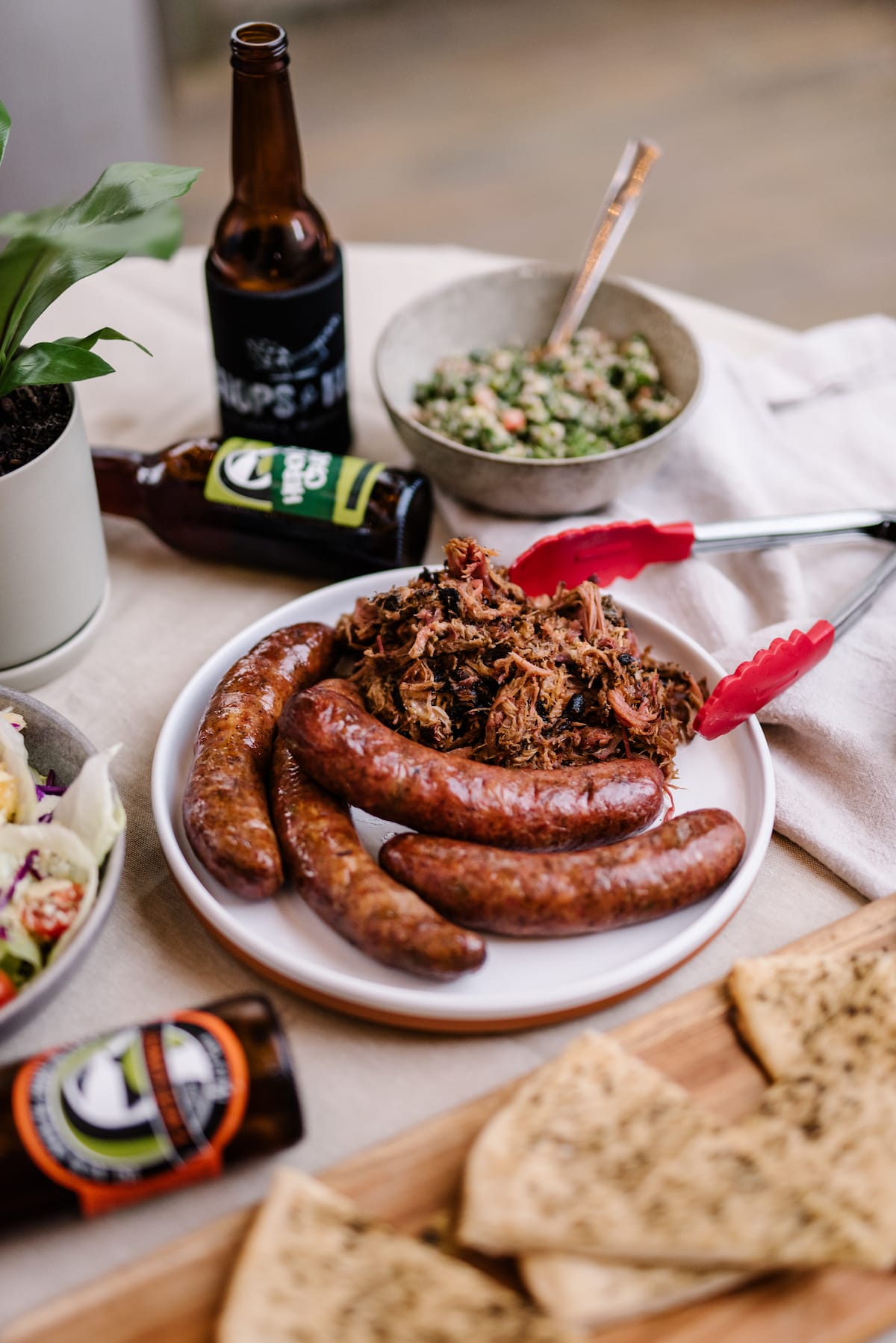 “Chops & Hops showcases the best of what other towns and regions have to offer. Brought fresh to your door so your taste buds can travel there from the comfort of your own backyard.”

Following up from their launch with Port Macquarie, the pair have got four more regions already lined up with plenty more on the cards. The next stop? Kempsey! 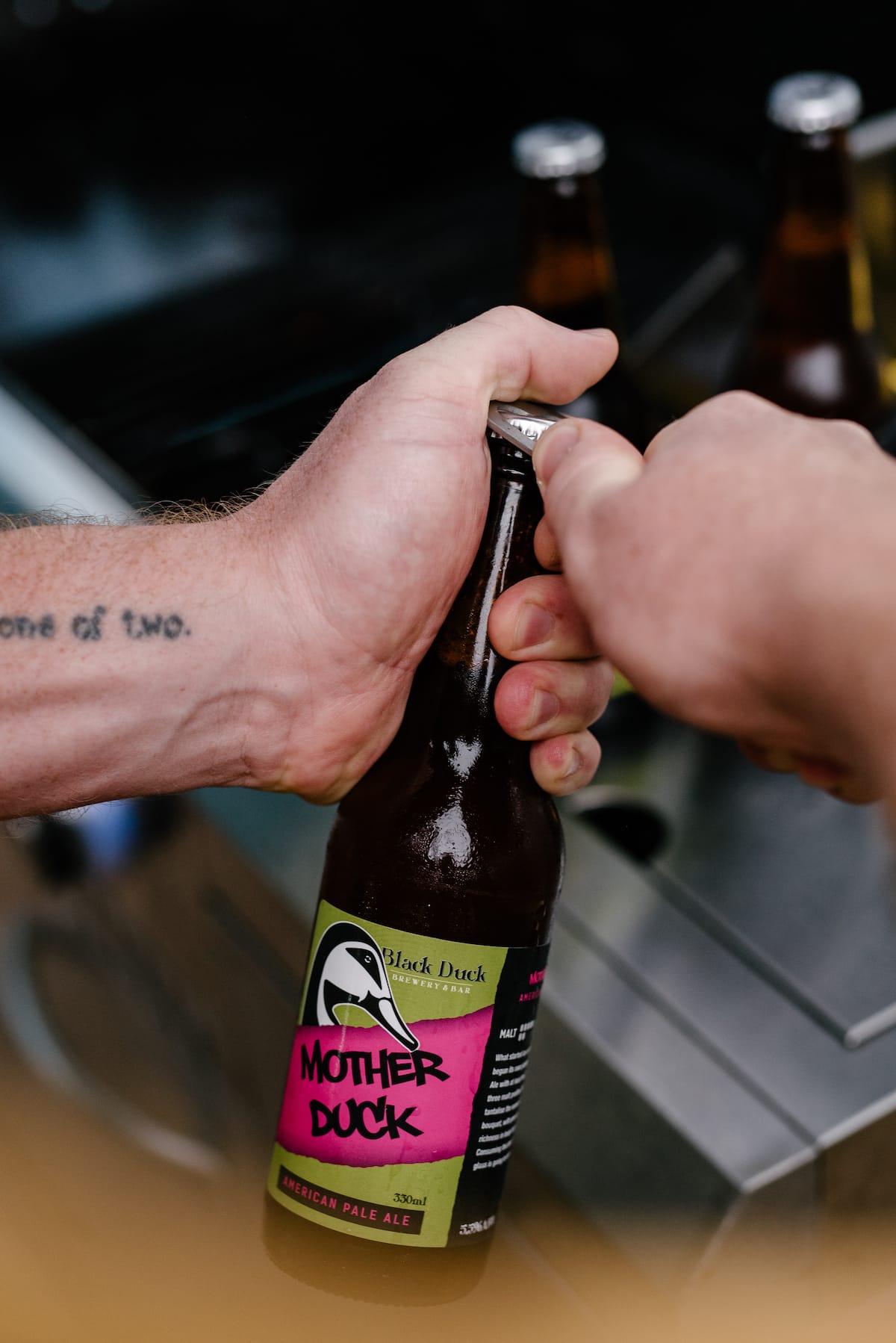 “To make sure we continued that quality journey, we’ve partnered with two Kempsey landmarks to provide you with the taste of the town. Fresh quality butchered meats ready for the BBQ or Smoker paired with freshly brewed beers.” 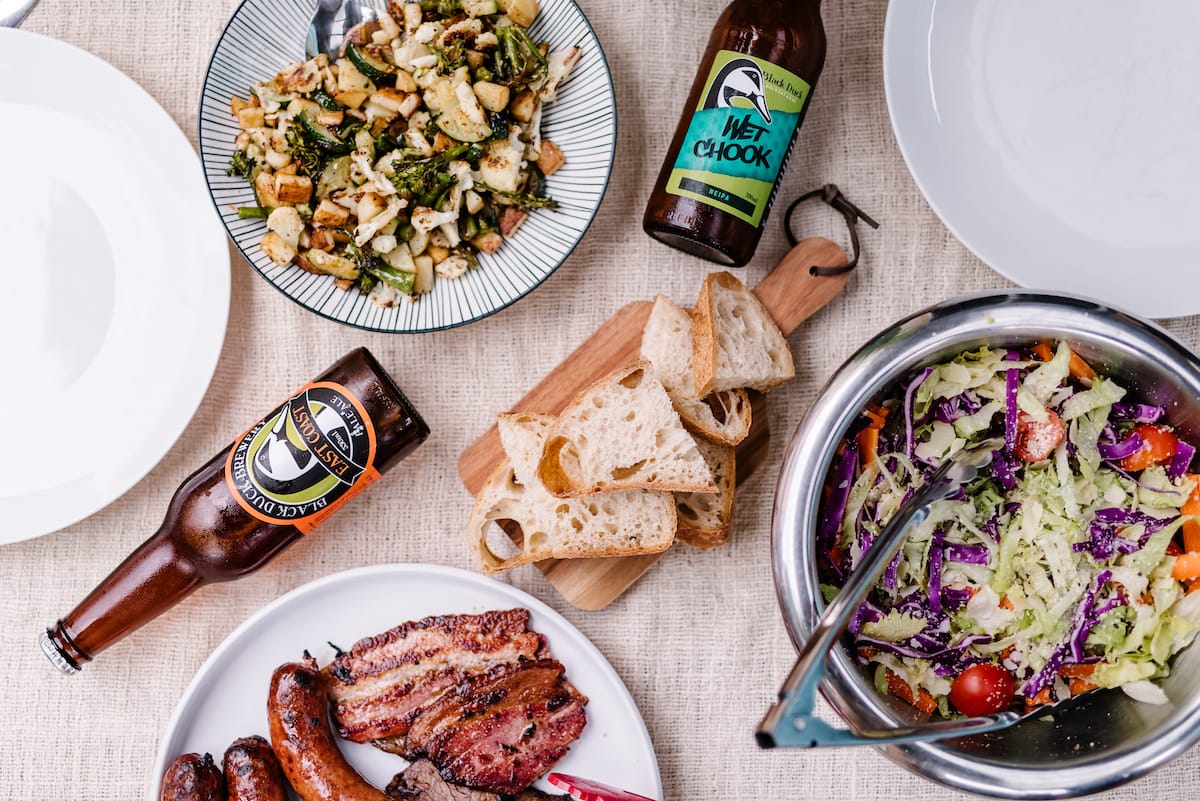 Keen to get your hands on some of the state’s best produce? Or maybe have someone hard to buy for this Christmas? Check out Chops & Hops and get around supporting amazing producers in our state’s small regional towns.

Delivering all your foodie goods and experiences since 2005

Native ingredients grown Australia wide are available to you in Redhead