Are you looking to spend more of your time, energy, and money with local businesses? Well, add this one to your list! It doesn’t get more local than eggs being laid just across the lake over at Cooranbong with The Local Yolk.

The family-owned and run business works under the umbrella of Lake Macquarie Free Range, eggs you might even be buying from your local Woolworths.

To get an idea of how the local egg-producing farm runs day-to-day and to hear about the process behind how we get our eggs into our own fridges. Located on the other side of the lake over in Cooranbong, sits two family farms pumping out over 30,000 eggs a day (Mon-Fri) and 10,000 over the weekends.

That’s a lot of omelettes. 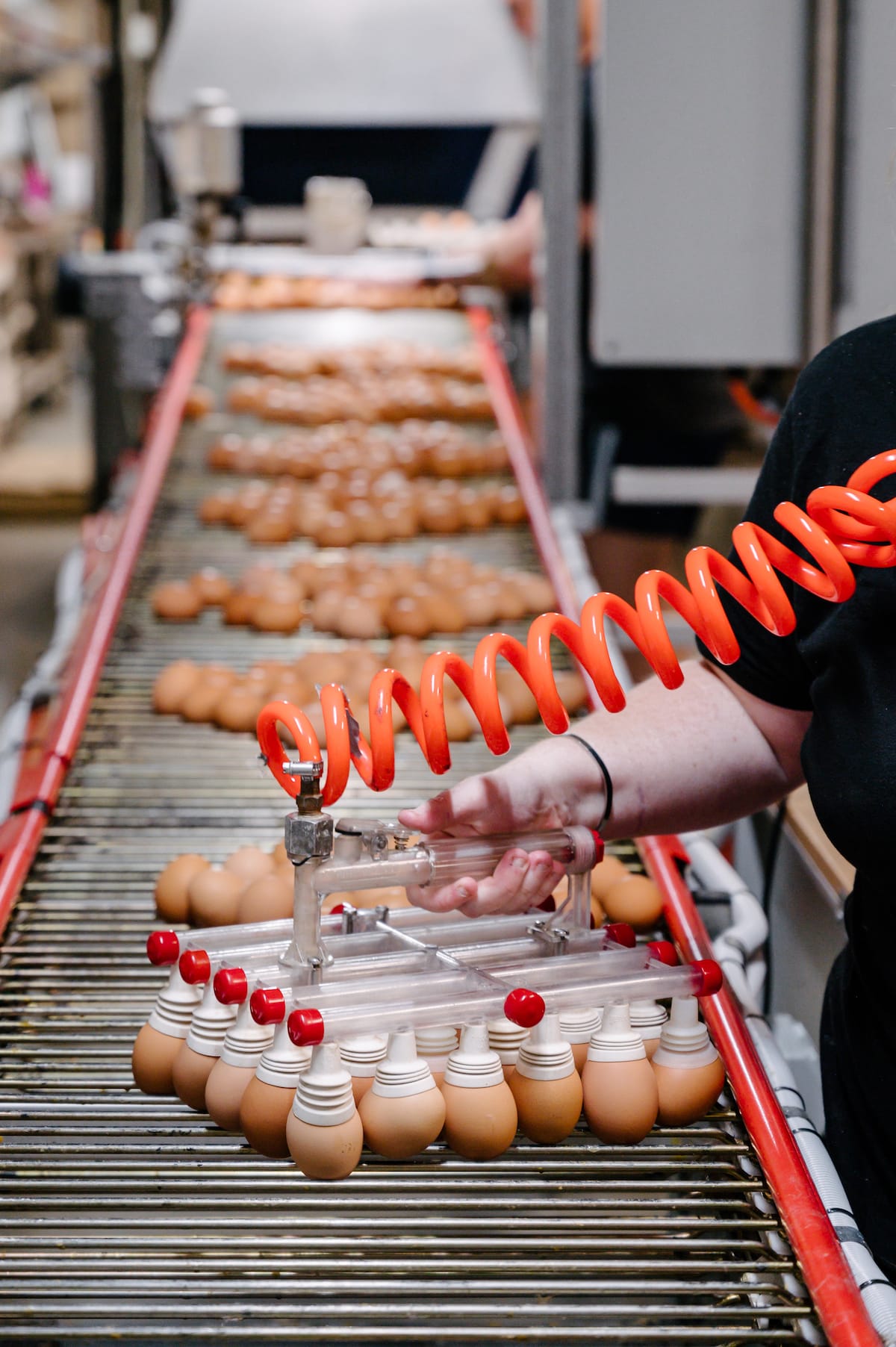 Owned by Neal Moncrieff and managed by son, Wade, and his wife Elise, The Local Yolk is the fun, colourful, and trendy sister brand to Lake Macquarie Free Range. Launching in 2017, the two brands have gone from just four staff to over 20 in the short space of three years.

“The Moncrieff family are from Dora Creek originally and they’ve been farming since the 1960s. Wade’s grandfather started it, he was an engineer for Qantas in Melbourne, and he decided that it wasn’t fulfilling enough. He packed his family up and he moved up here and started from scratch. He always said everyone needs a farmer every day; and that’s why he wanted to do it.”

“He started out with a 2000-pound loan, and he repaid it back in half the time and it has just organically grown from there. At one point, about 15 years ago, the Moncrieff family were the third biggest egg producers across Australia,” Elise said.

The Local Yolk is bringing a hell load of personality to our egg buying habits with fun packaging, an engaging social media presence, and ready to answer any egg (or chicken) questions the general public might have.

“We want to make eggs trendy and we want people to remember what they’re putting into their fridge and recommending it to their friends and family. We aim to cater to that younger market and offer a fresh local product.”

The Lake Mac egg-farm delivers their goodies to not only Lake Macquarie but across Newcastle, Port Stephens, Hunter Valley, and the Central Coast. If you want to pick up your goodies yourself, some of our favourite local cafes and shops are stockists! Just a few include Common Circus, Captain & Crew, and Newcastle Food & Flower Markets. 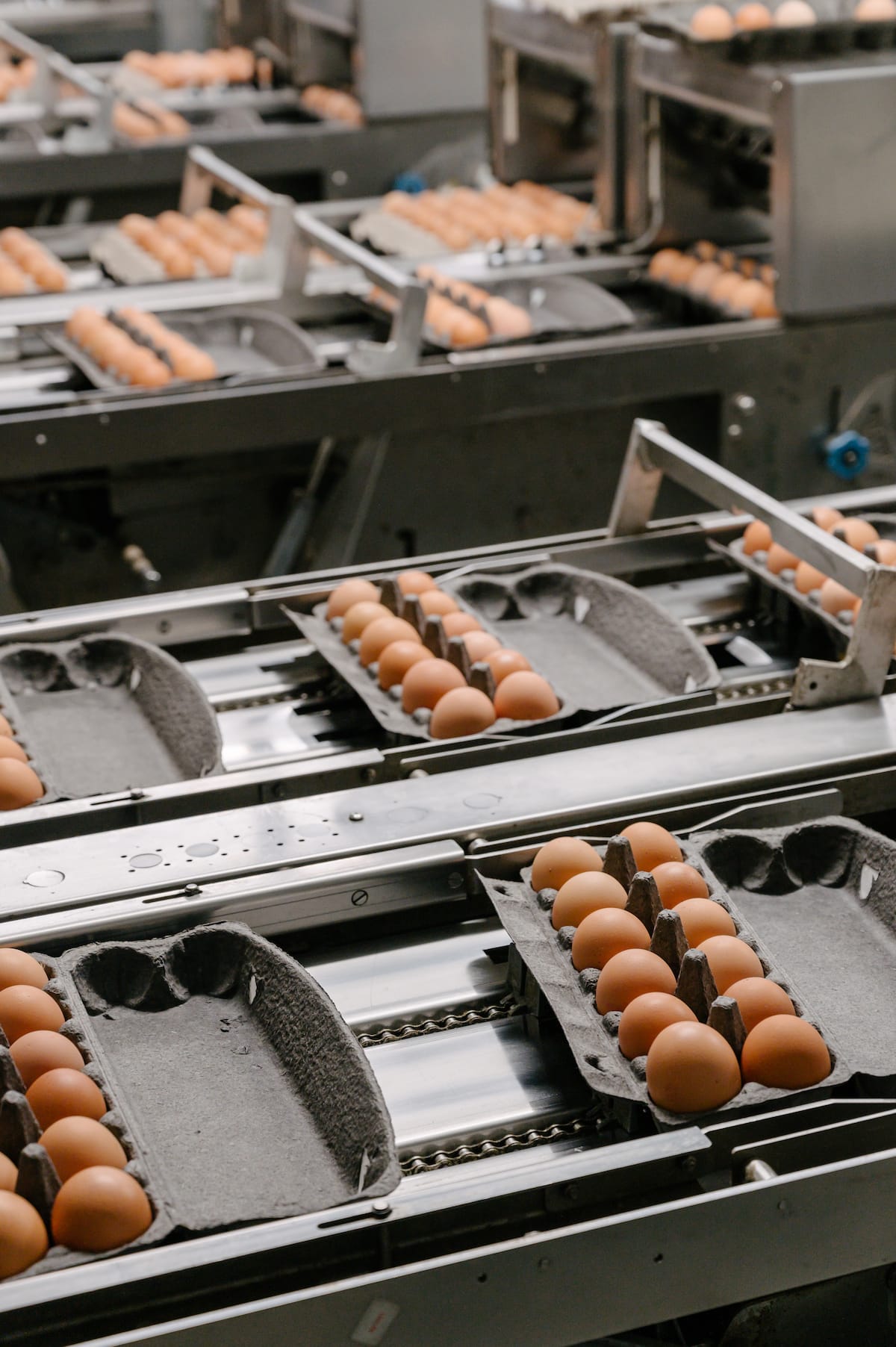 The young brand is not only just producing a huge number of eggs each and every day but are also passionate about being on top of the game and sharing their knowledge with interested individuals.

“We work very closely with a Poultry vet and we always have students from Charles Sturt University. Because it’s such a specialised industry, we don’t like to be closed off from what’s happening, and we really want to not only educate ourselves but educate other people and be really transparent with the process.

“We’re also really excited for these things called egg-scursions, where people would come here, or we take the farm to them. That was our next big thing, we want people to know where their food comes from.” 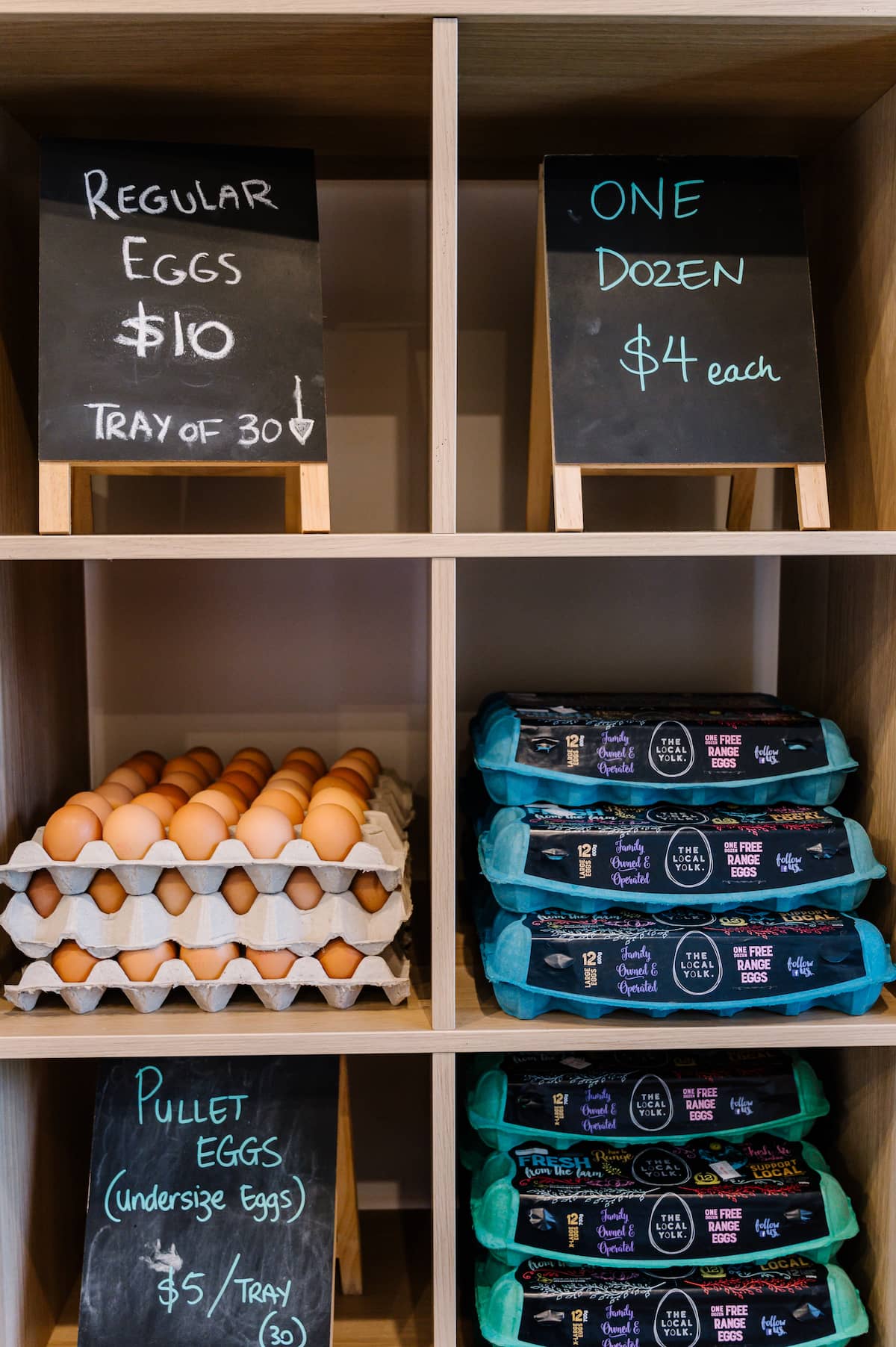 The other little project The Local Yolk team are working on behind the scenes is selling their irregular eggs; which are classed as second quality eggs.

“There are certain specifications to be able to put an egg in a carton, and the irregular eggs will have a bit of calcification on them, they might even be a different colour, or have wrinkles on them. Their outsides might be unattractive, but the inside is exactly the same.” 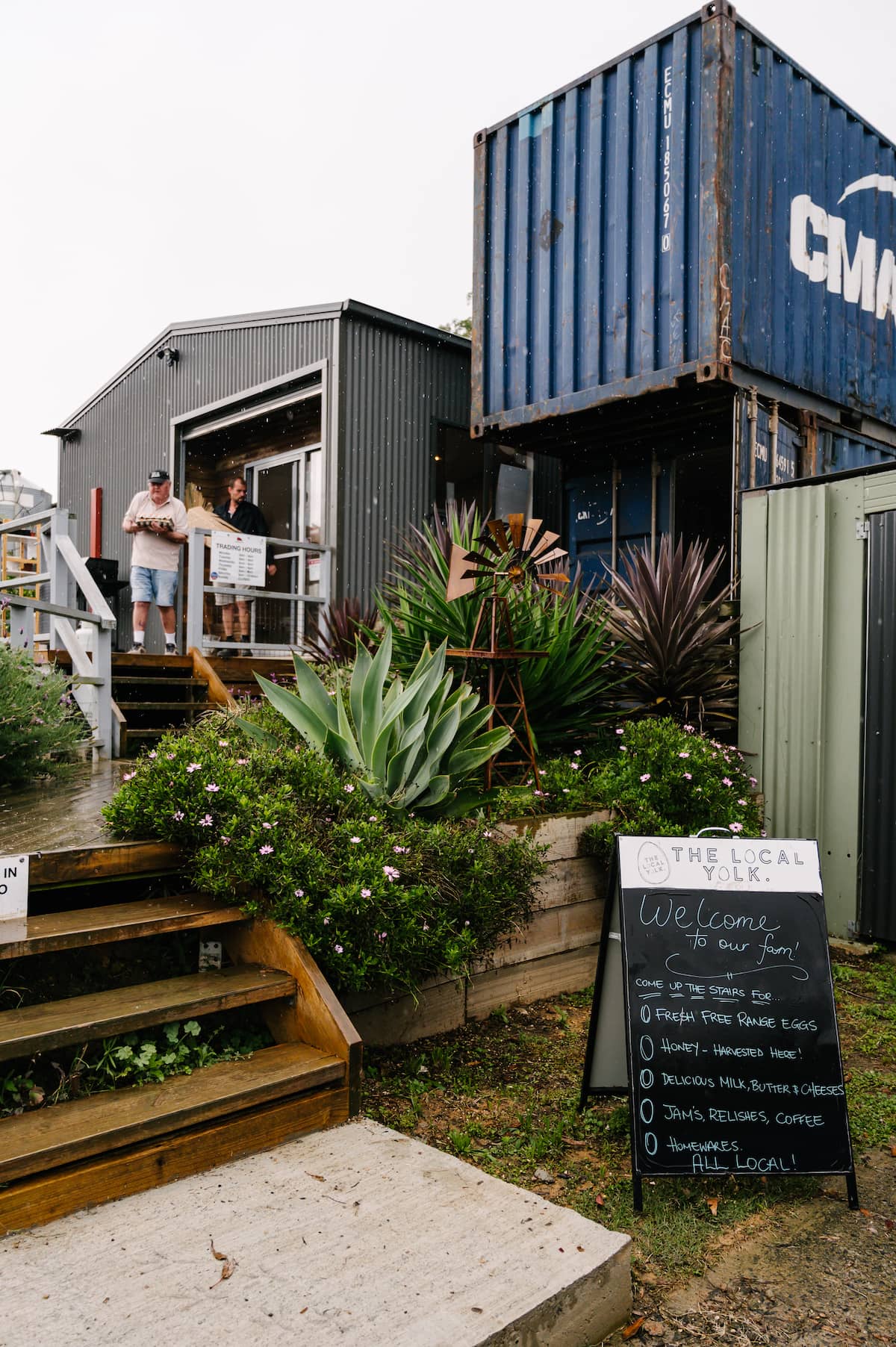 If you’re wanting to check out the farm yourself, you’re more than welcome to pop into the retail space, which sits right at the entrance to where the magic happens. Browse all the eggs available, as well as Regal Honey (produced from their own hives), Hunter Belle milk, and Cheese, and beans from Josie coffee.

Not your standard pub grub in Dudley

Keeping it in the family at this tasty suburban cafe