The Beaumont St eatery moves a few doors down

One of Newcastle’s favourite Hamilton-based Thai food restaurants, The Grain Thai, continues its long journey in Newcastle with a move a few doors down, now setting up shop in the old Kavon Theme restaurant across from Hamilton Station. 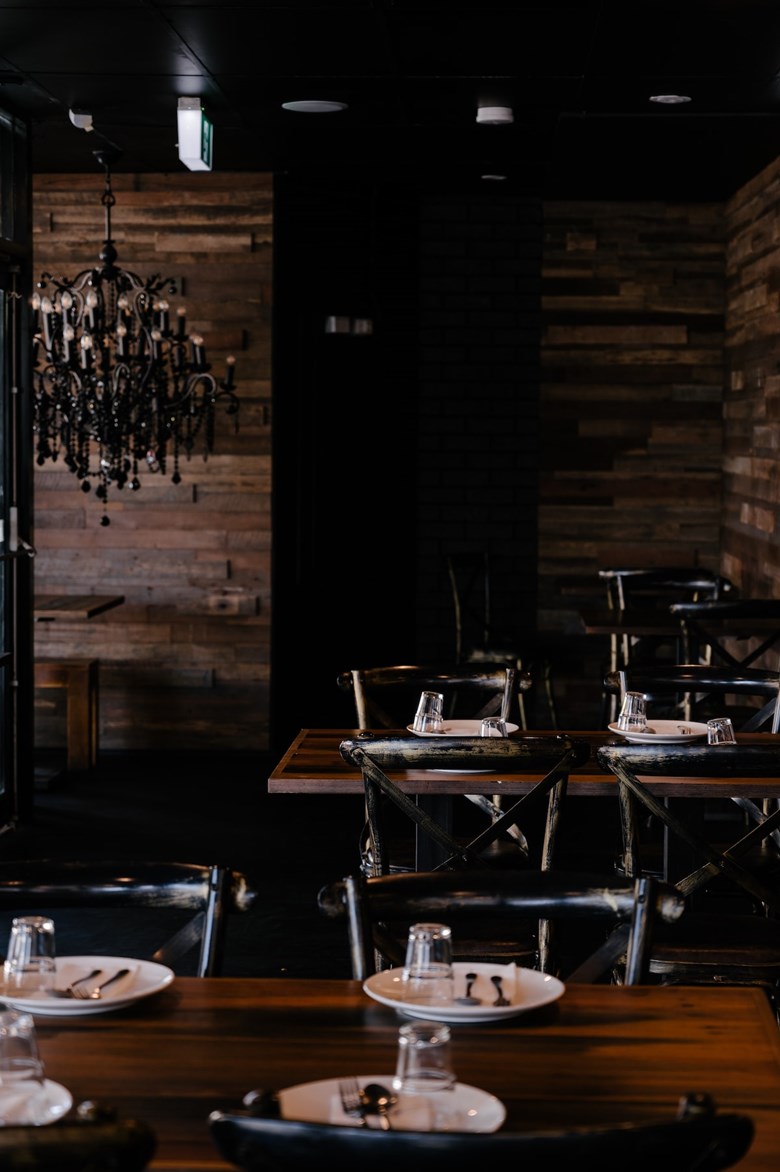 Having been one of Beaumont Street’s thriving businesses since its inception over 14 years ago, The Grain Thai has been a go-to for many Thai cuisine lovers whether it be for a romantic night out, a family dinner, or a group catch-up; The Grain Thai has seen many a Newcastle celebration over its years. 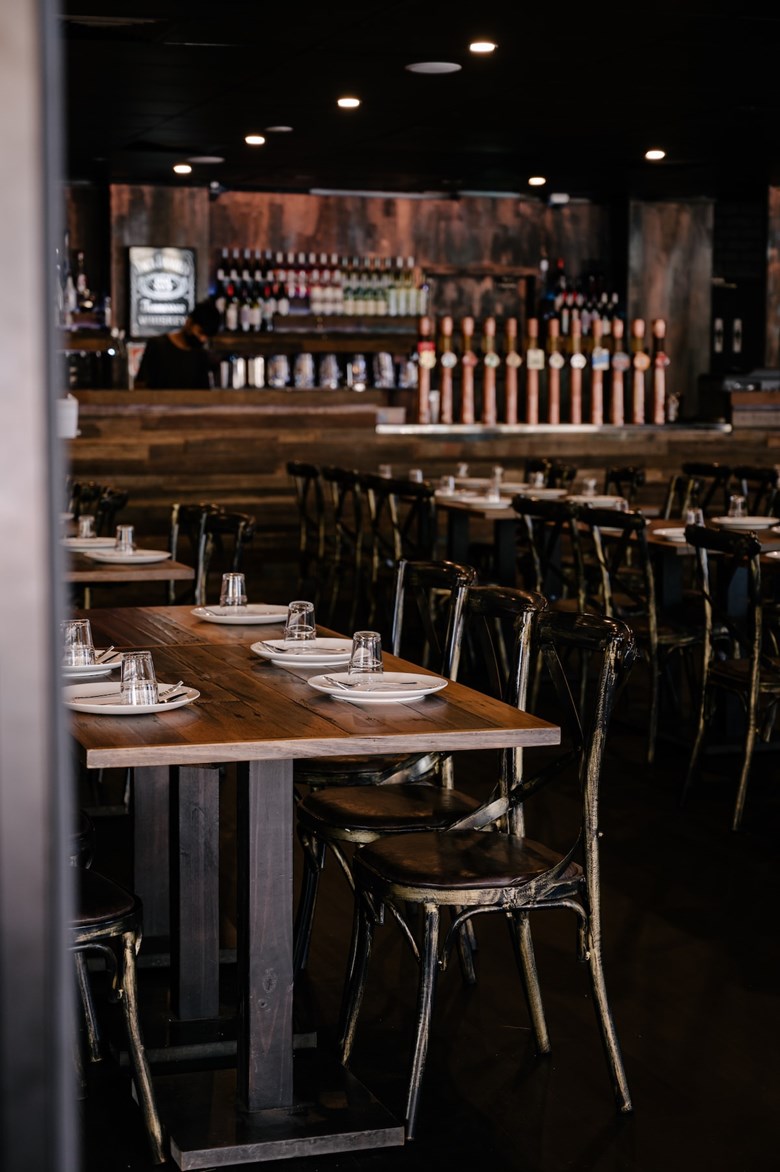 The Thai eatery is brought to us by two Thai locals, San and Que; San originally from the south of Thailand, and Que from the North. San kicked off The Grain Thai in 2008, following the competition of his accounting degree with Que joining the team originally as a waiter in 2015 before joining the management team in 2019. 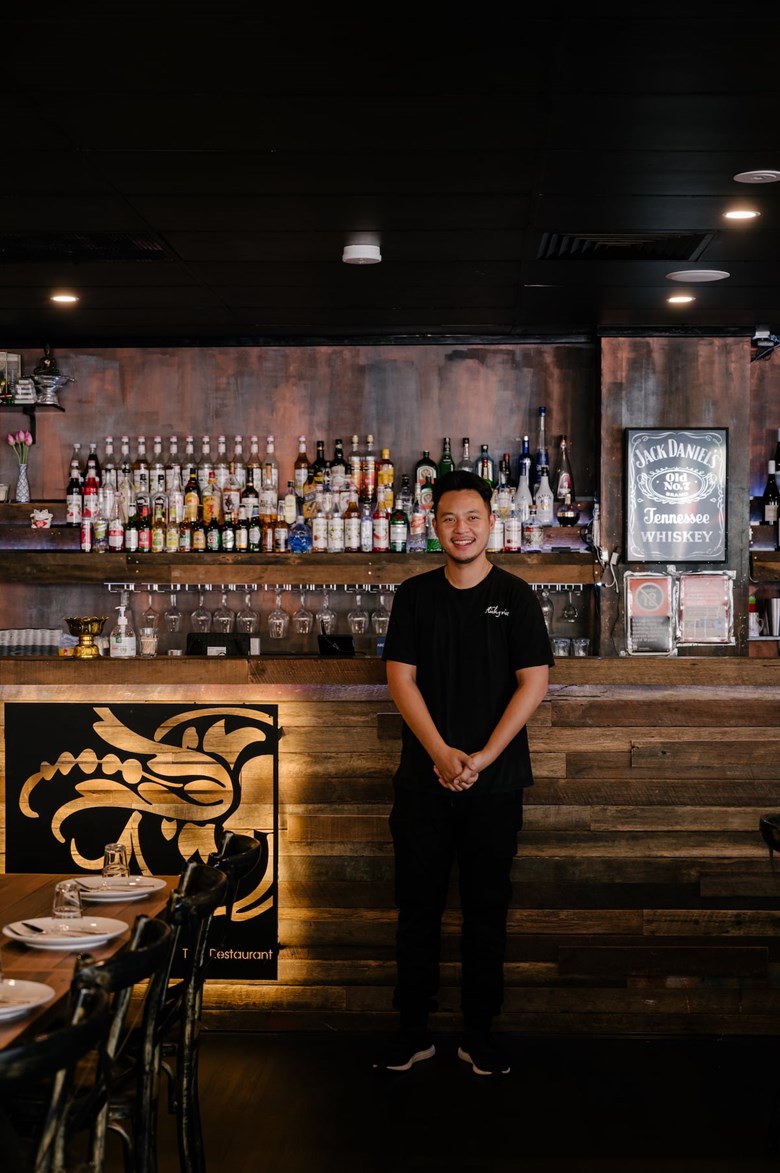 “I started as a waiter for San’s business and was keen to learn more about running a business. I finally worked my way up until San asked me to join him to set up a company together in 2019,” Que shared. 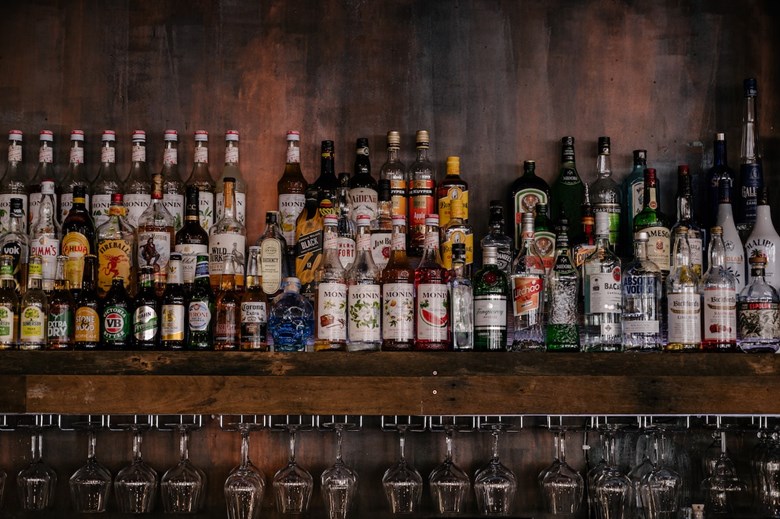 Having continued to build The Grain Thai’s reputation, the local eatery soon outgrew their old space above Cold Rock Ice Creamery, and it wasn’t long before the pair stumble across the space it now calls home.

“We were located upstairs on Beaumont Street for over 10 years, but we found that we needed more space to run a better restaurant. One day, San noticed that the Kavon building was available to lease, so we decided to inspect the place. We hope that the new space can thrive with our goals.”

If you had ever visited the Kavon Theme Restaurant, you will be delightfully surprised to see how different the venue looks with The Grain Thai team completely injecting their own personality and character throughout. 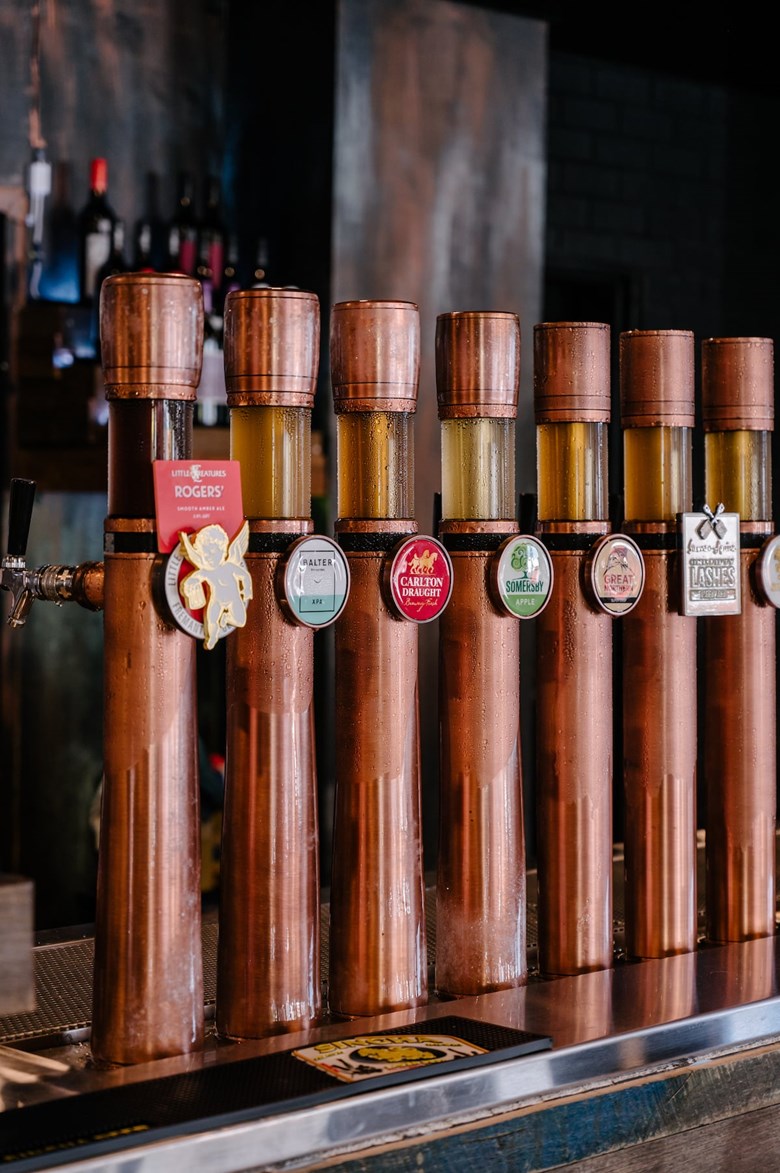 “We had to remove all the carpets and demolish the bar station where it used to be when Kavon was operating. We had to repaint the ceiling and walls to fit our restaurant’s theme.

“We built a new kitchen to suit our style of cooking and all the kitchen appliances and equipment were installed in the kitchen. We also installed a new beer tap system, as there are now 12 taps available.” 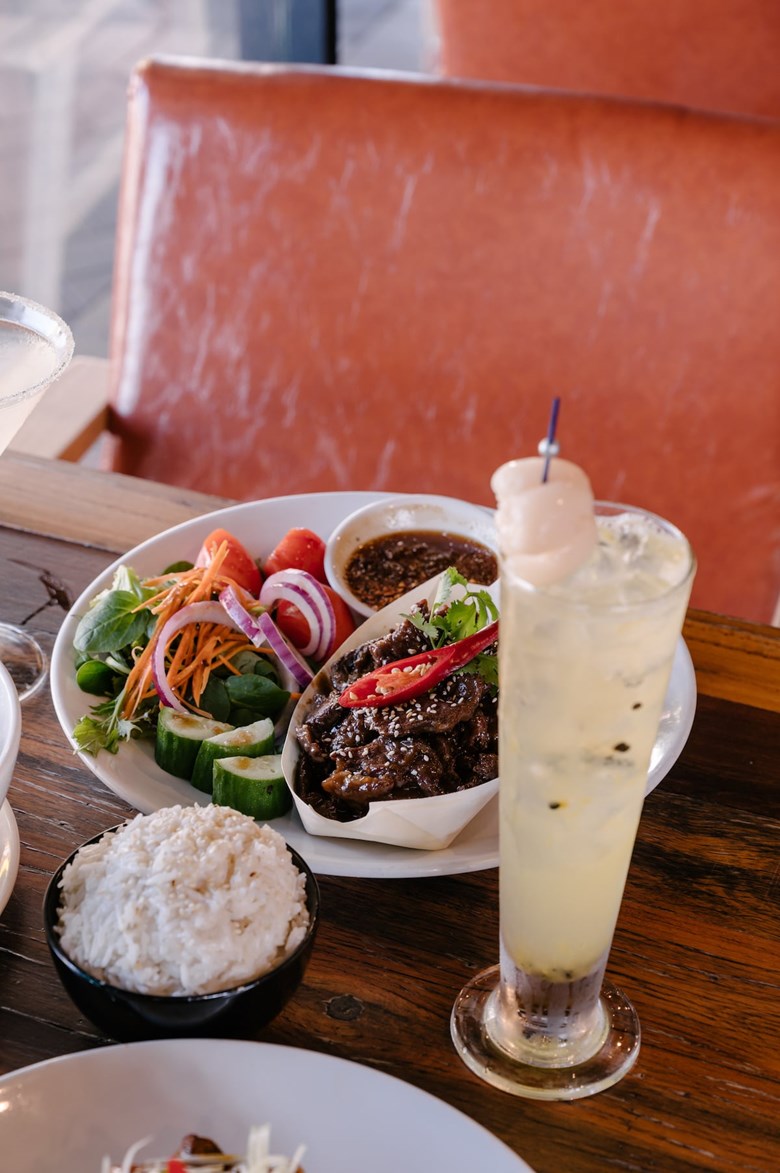 Launching their new space in November last year, the Thai restaurant has continued to flourish with both dedicated customers and new faces popping in to support the local business.

Moving into the new space has given the business the opportunity to expand their offering, with the plans to launch a dedicated café space within the space sometime over the coming weeks. 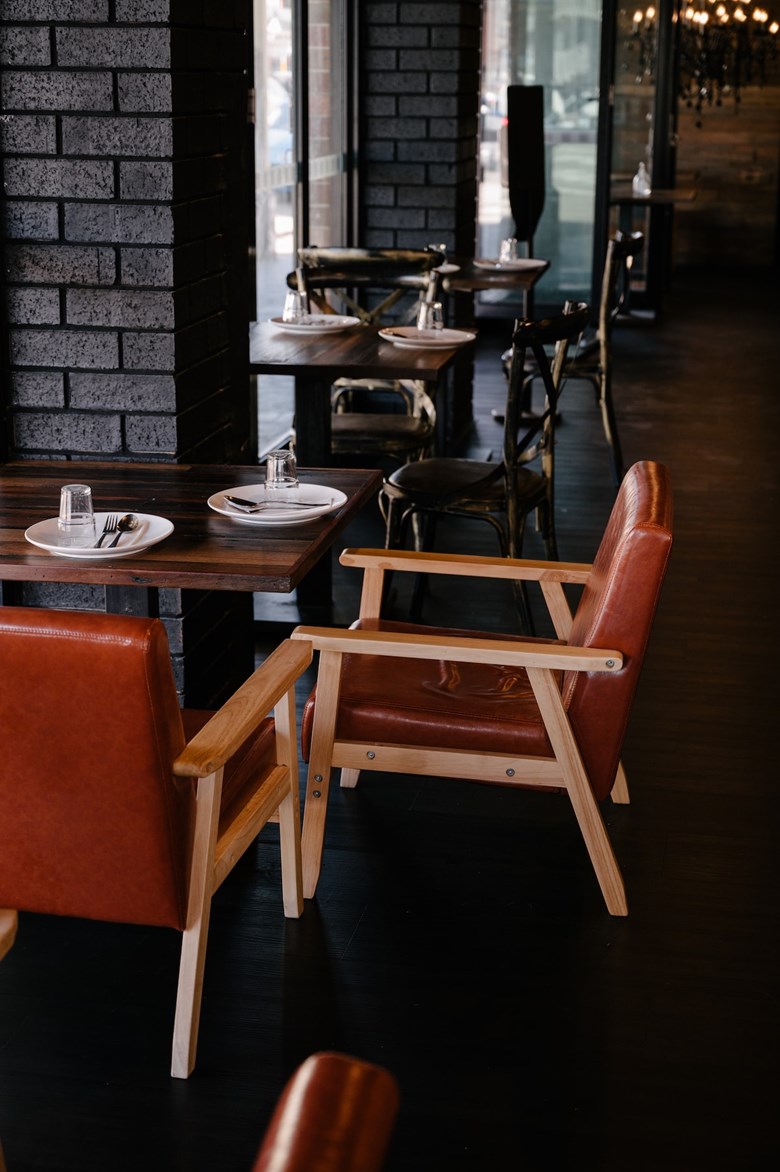 “We are trying to offer different products and services that The Grain Thai does not have to offer. We plan to do window sales for takeaway coffee in the morning for the surrounding offices and people travelling by train. We also plan to do all classic breakfasts and healthy food to suit the current trends for dine-in.”

Watch this space for more info on the dedicated café space – it’s going to be a great addition to the Hamilton breakfast scene! 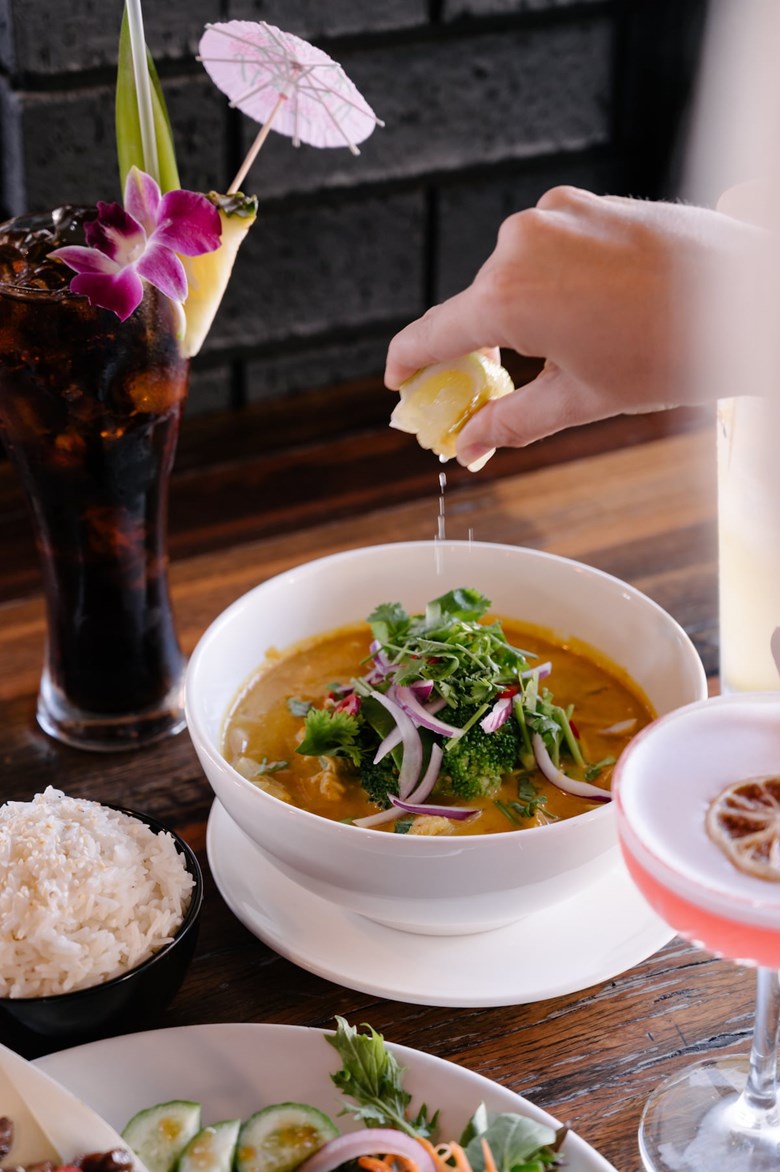 As always, visitors to The Grain Thai can expect all the divine creations that were staples from the original venue. Talking to Que, he shares the venue’s top five most popular foodie dishes that you just must try! 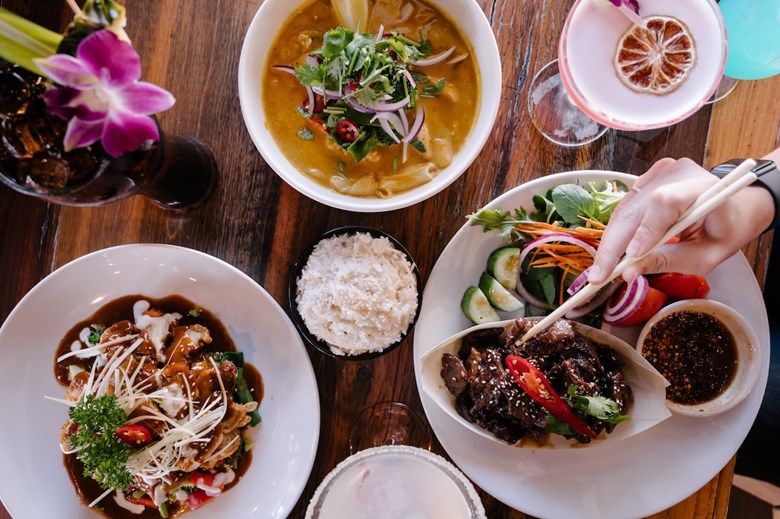 “We focus on the quality of the ingredients that we prepare for our customers. Our vegetables are the best quality in the market and we have a great relationship with the suppliers who supply the best Asian cooking product and poultry.

“With our drinks, we offer the best selection of craft and Asian beer on taps, for example, Singha is the best lager in Thailand. We also offer Stone & Wood and Bentspoke Crankshaft IPA, some of the top craft beers available in Australia.”

In addition to their beer offering, The Grain Thai also boasts a strong and colourful cocktail offering with delicious creations suitable to any taste. I mean, just look at these crafty concoctions! 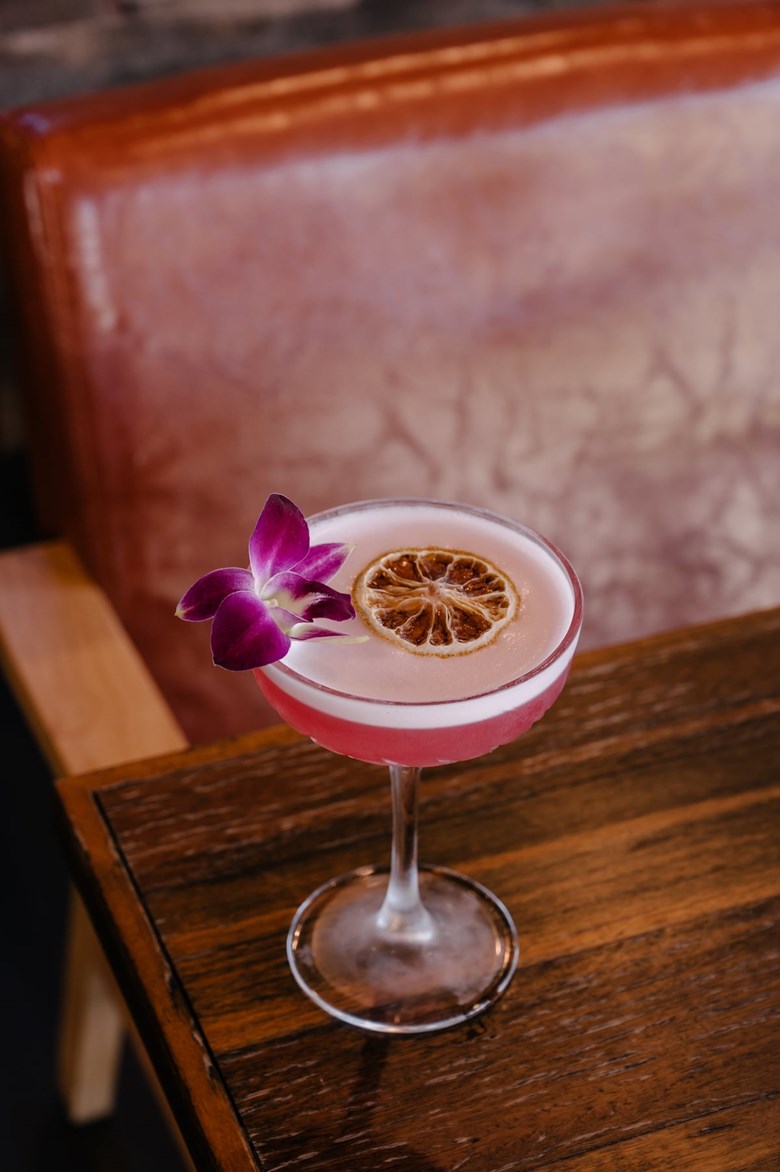 After a huge 14 years on Beaumont St, building themselves up as one of Newcastle’s most trusted Thai restaurants, The Grain Thai have big plans to finally open up a second restaurant in Newcastle. When do you ask? Well, you’ll just have to watch this space.