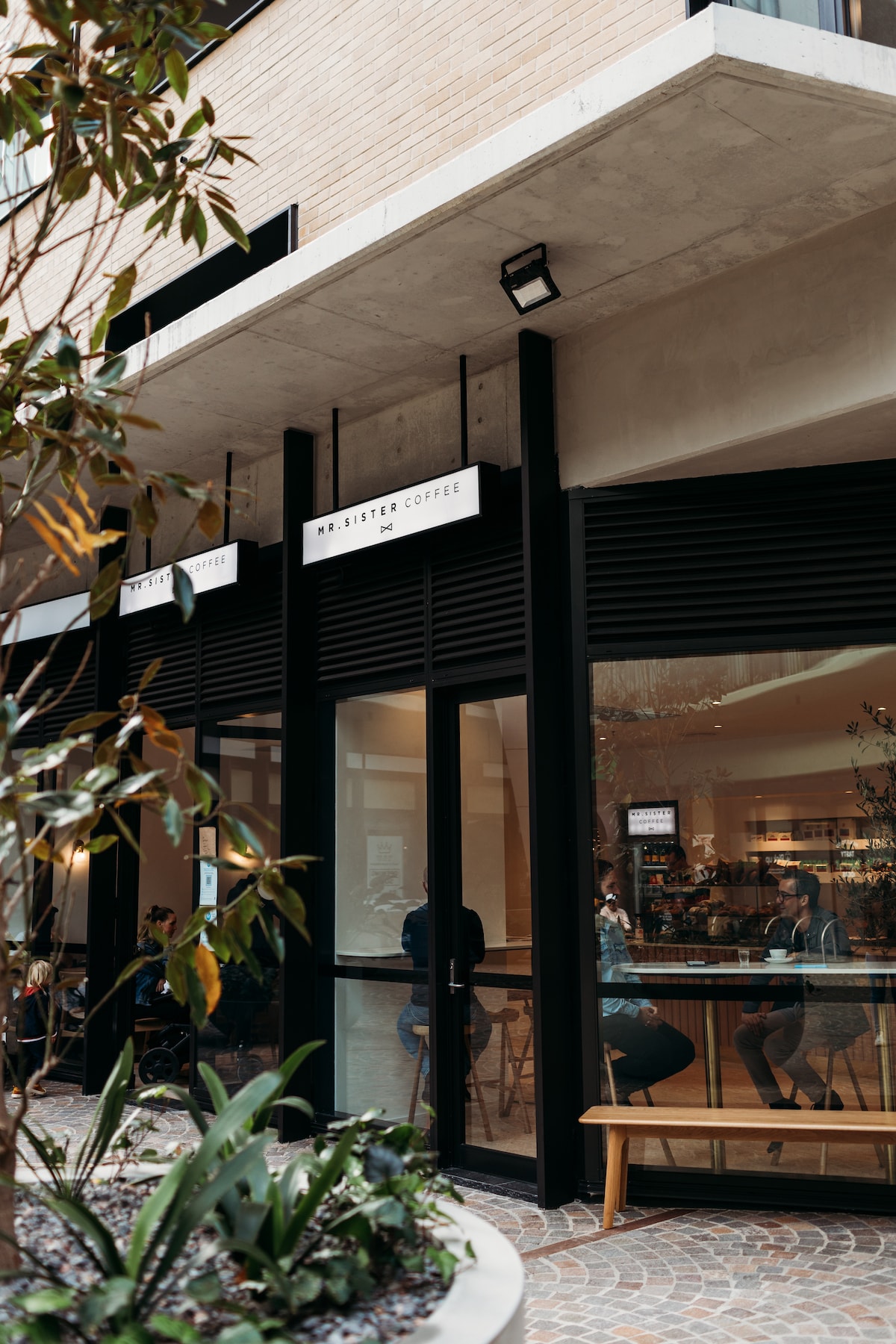 After closing their Kotara space after six years back in March, we can finally announce that the brother-sister duo, Garth & Bec, have gone back to their roots with Mr. Sister Coffee opening just last week in the heart of Newcastle.

“After leaving the city over six years ago, and opening Mr. Sister Coffee at Westfield Kotara, we never imagined ourselves coming back into the CBD.  It was the creation of the collective and the amazing opportunity to work together with these other local small businesses that has seen us return,” Bec said. 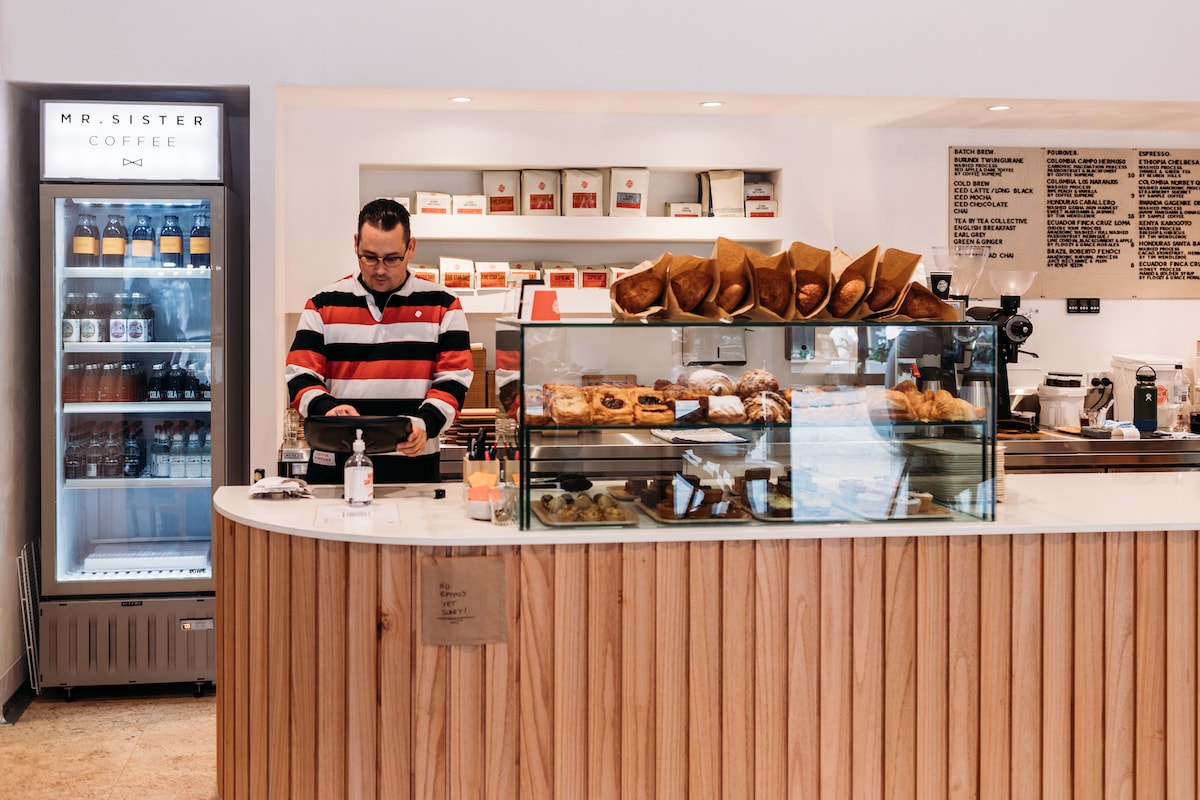 The collective of businesses Bec mentioned is something we’ve heard about before when we were chatting to Bella & Gabi from Honest Paper when they first opened their space in East End Newcastle just a few short weeks ago. The collective includes Ange from Studio Melt, the Foong sisters behind High Tea with Mrs. Woo, Darryl from Artisanal Cellars, and of course, Bella & Gabi from Honest Paper. 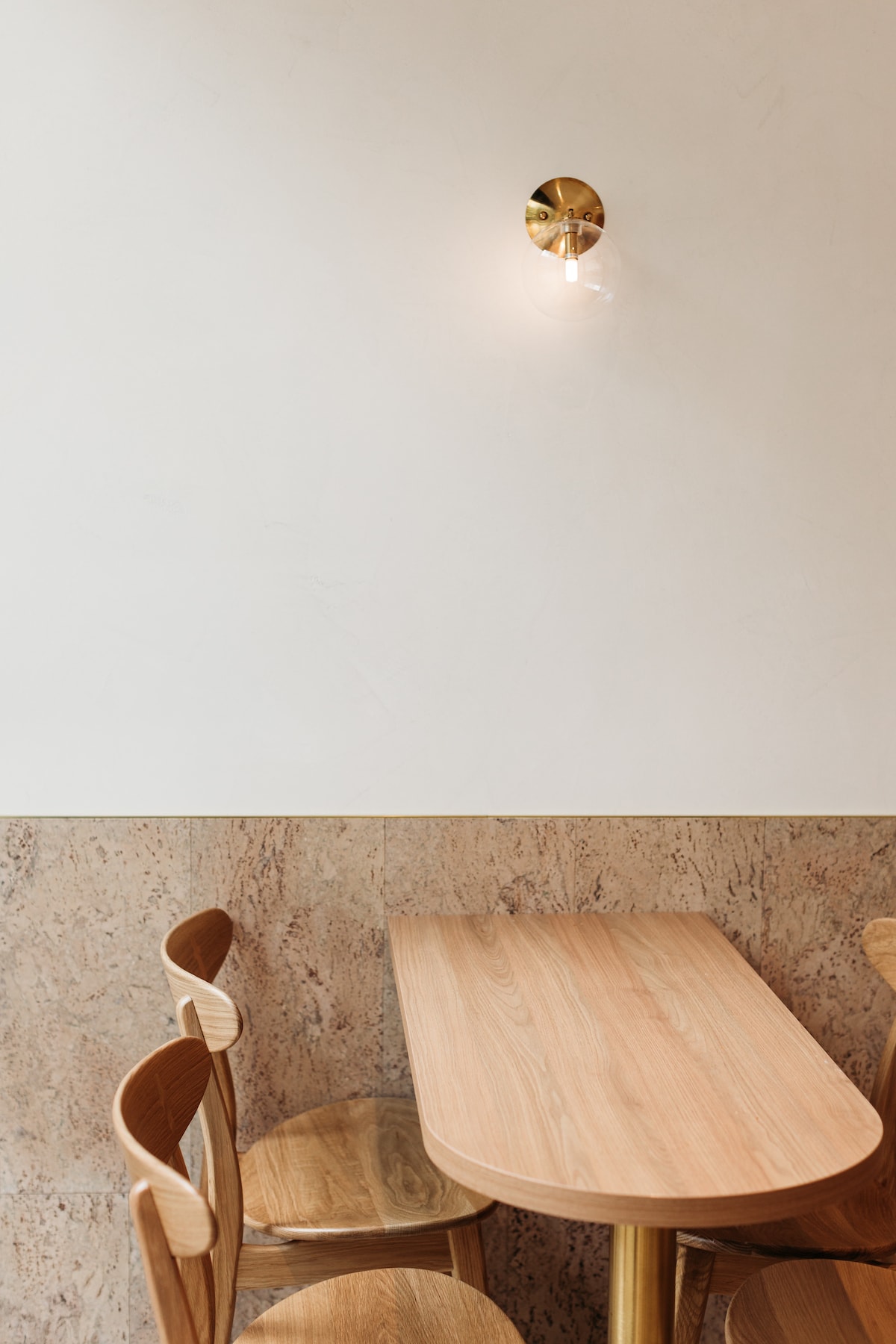 The grouping of businesses went to the East End development as a collective, with plans to come into the city to support one another with this big move into an always evolving Newcastle CBD.

“We were all needing to secure leases for one reason or another, and we all come together randomly, and the city is just where we’ve ended up…we were very much either all in or all out.” Finally beginning works on the space just a few short weeks ago, Mr. Sister Coffee officially opened just last week on the 1st of June, finally allowing their loyal following a chance to get their hands on the coffee goods once more and of course, see how the space had come together. 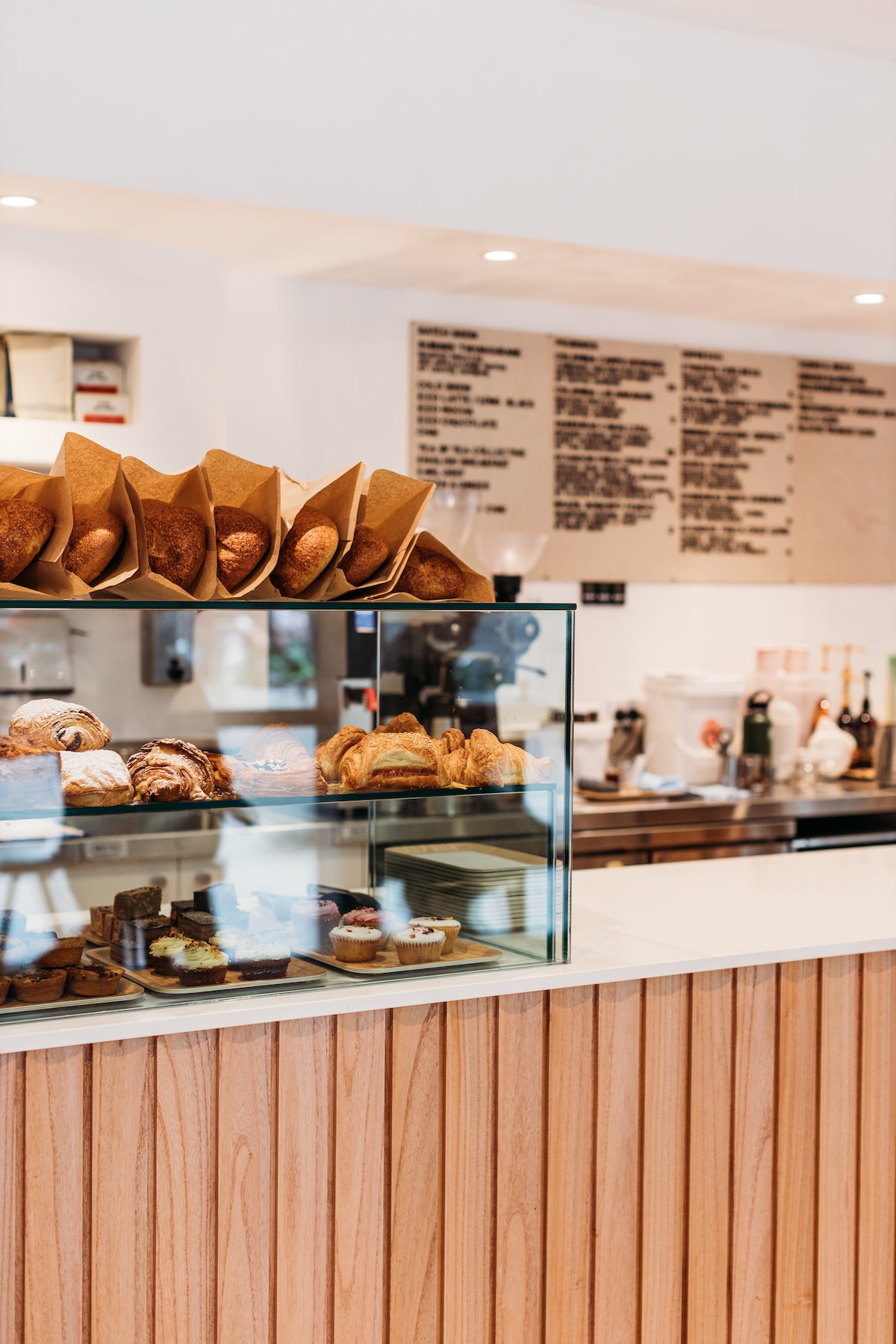 Keeping with their continuation of the business, the duo worked once more with Shannon from Emagine Designs. With a consistent arch theme throughout, Venetian plastering, and the coolest cork flooring I ever did see; the space truly does pack a punch.

“Garth and I create the space and then Shannon does all of the technical bits and makes sure it ticks the boxes. We’ll pick the finishes and Garth is very much all about making sure the brew bar works. So, we’ve worked with the Shannon and the same builders across all three of the venues.” 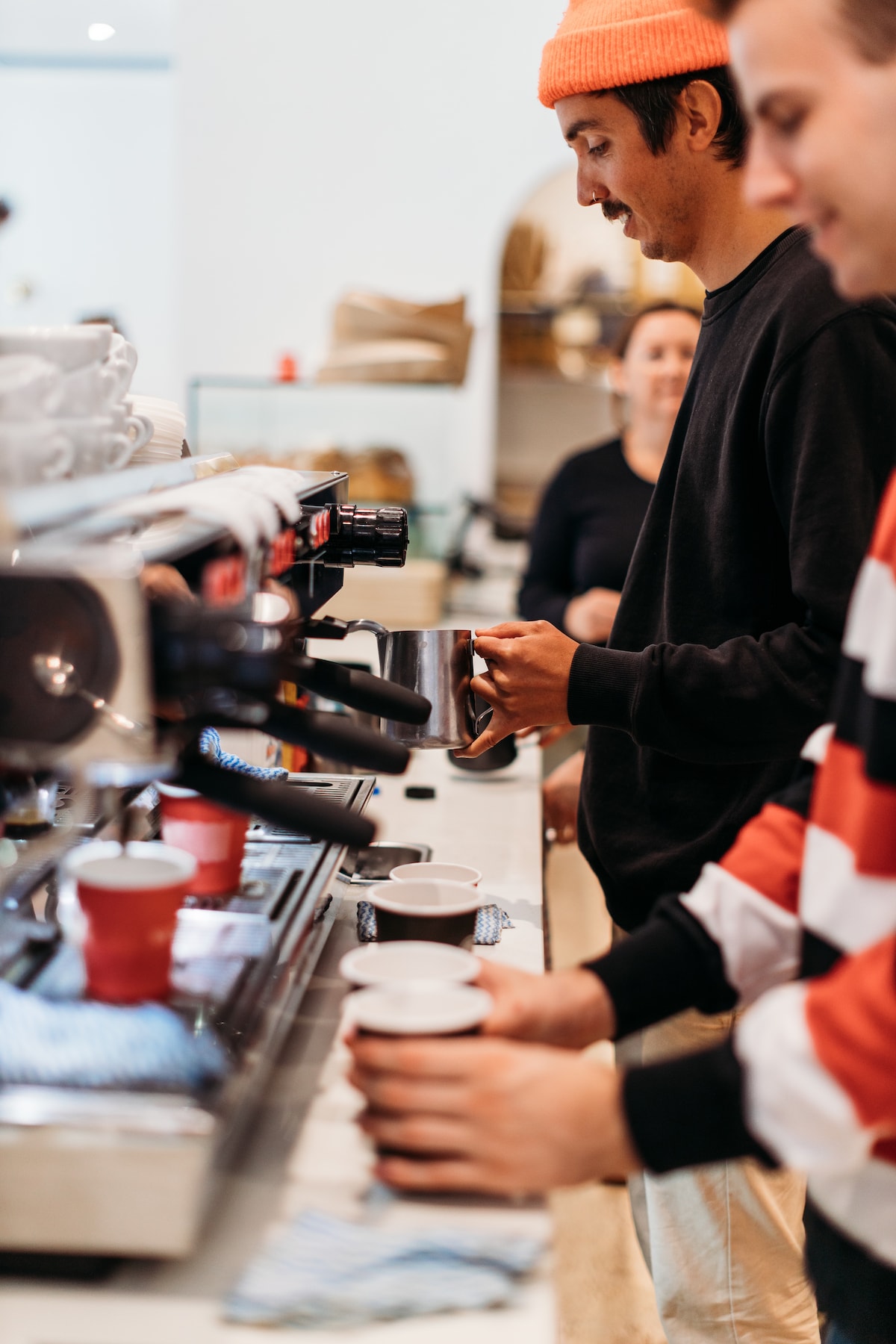 “When we were designing, I very much thought about how we could incorporate a wine bar style of coffee into our service that wouldn’t take away from pumping out takeaway coffees. It needed to be efficient, but I still wanted to showcase a lot more coffees,” Garth said. 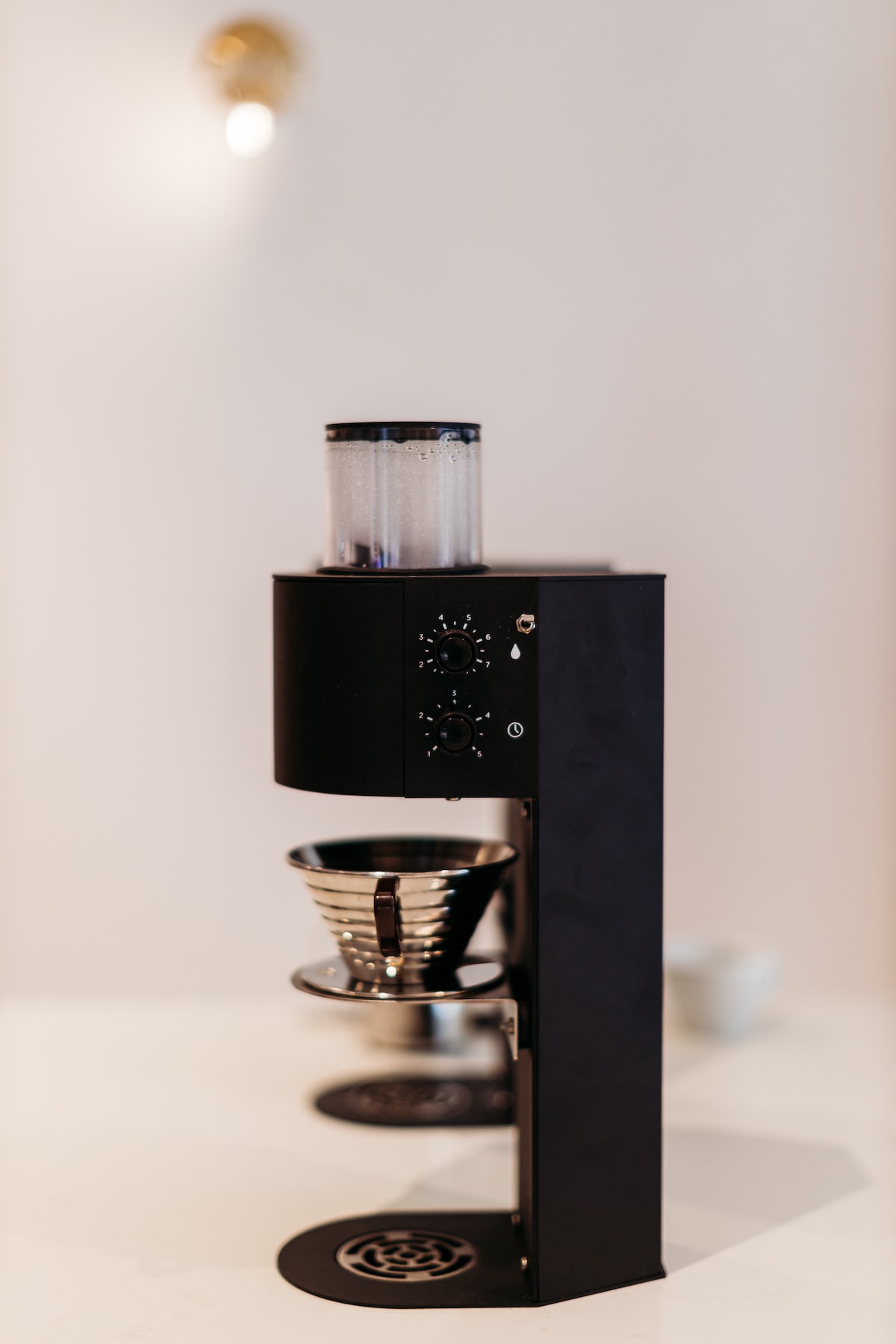 The specialty espresso bar brings a new element to the brand’s already amazingly good, consistent coffee offering and both residents and workers of Newcastle’s CBD can enjoy it six days a week. Heading in? Be sure to keep your eyes and ears open to learn a thing or two about coffee, with what looks somewhat like science experiments going on as the team prepares pour overs and filter coffees. 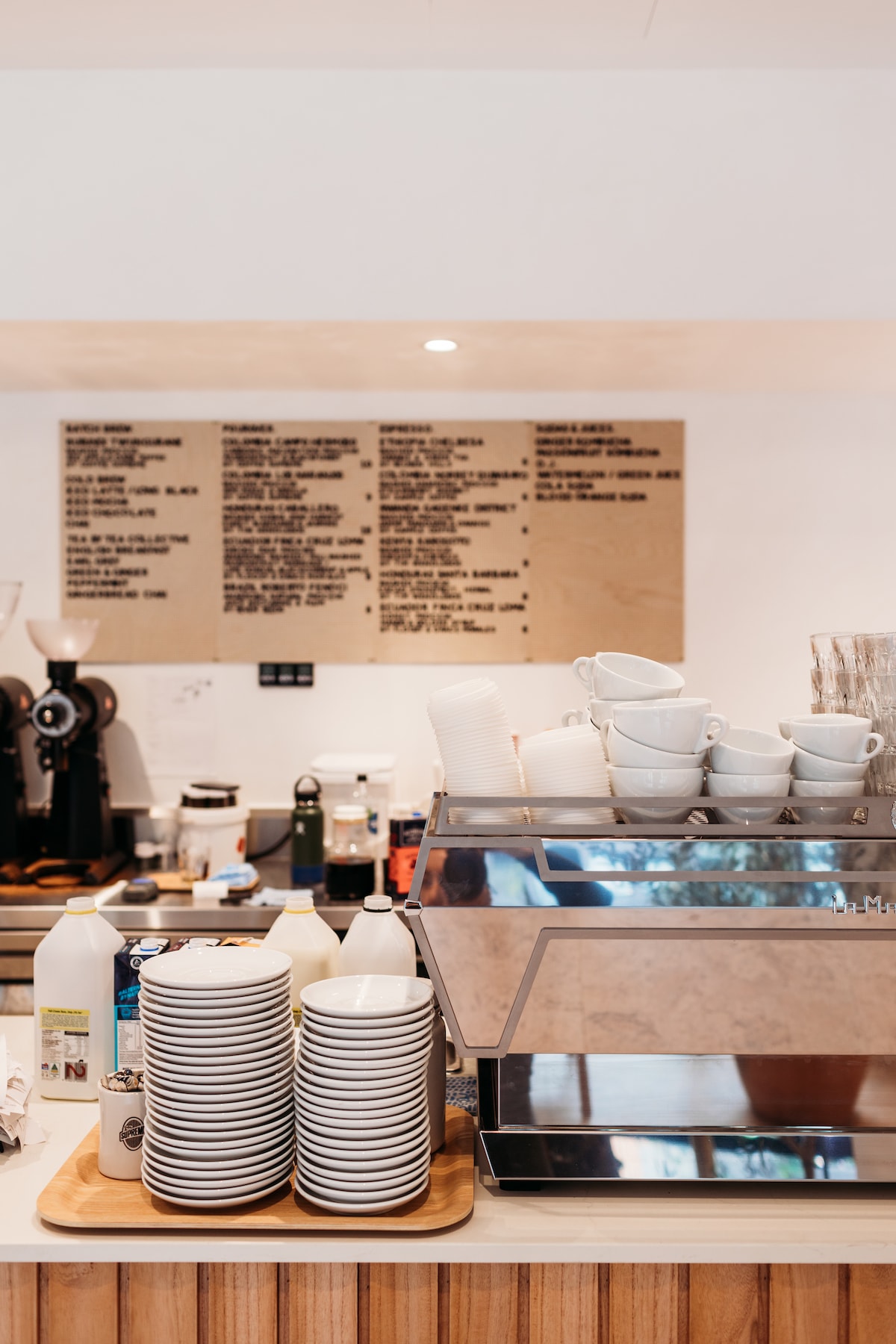 “We have coffees that we source for batch brew, but then the sky is the limit when it comes to the pour-over menu and even the espresso menu. Now that we’re freezing everything, we’re aging it out, and then we taste it, and when we’re happy with it we test it for its strength and then pack it down in each dose.”

For the traditional espresso lovers out there, Mr. Sister Coffee pour a seasonal espresso from Coffee Supreme. Like the blend so much? You can even purchase a bag of beans to take home with you! 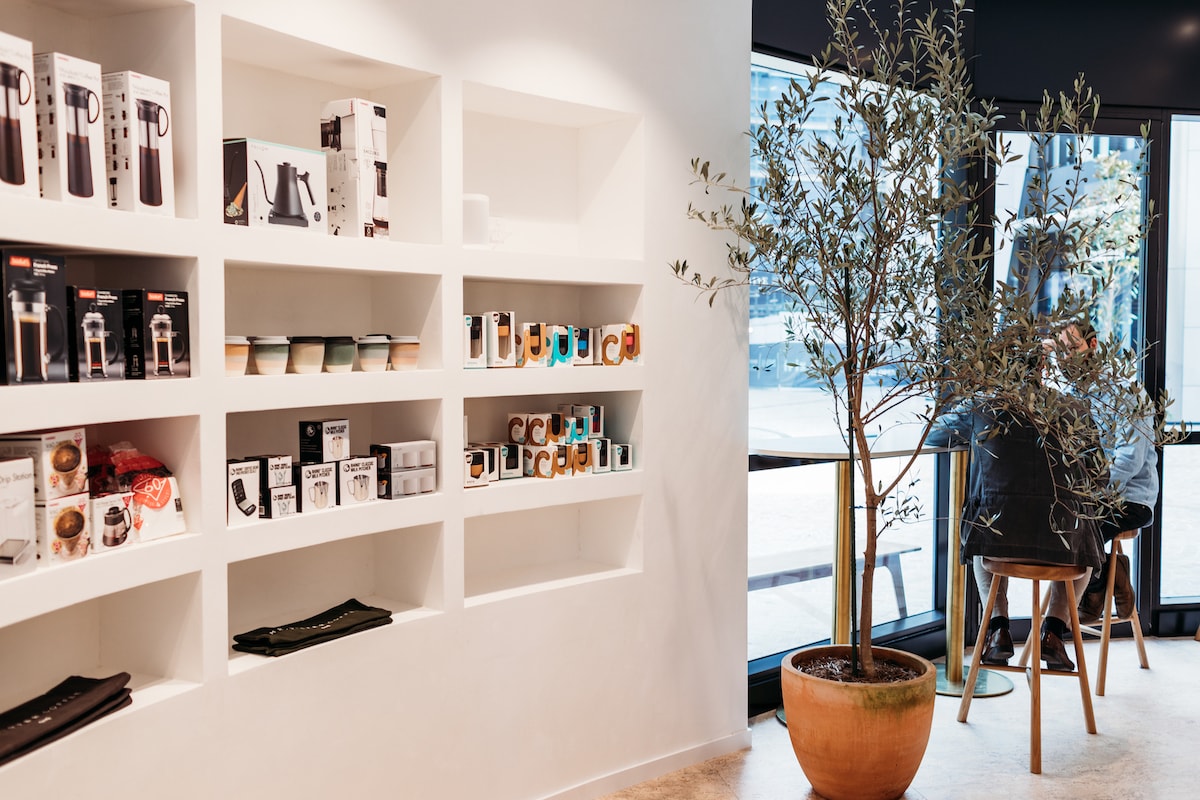 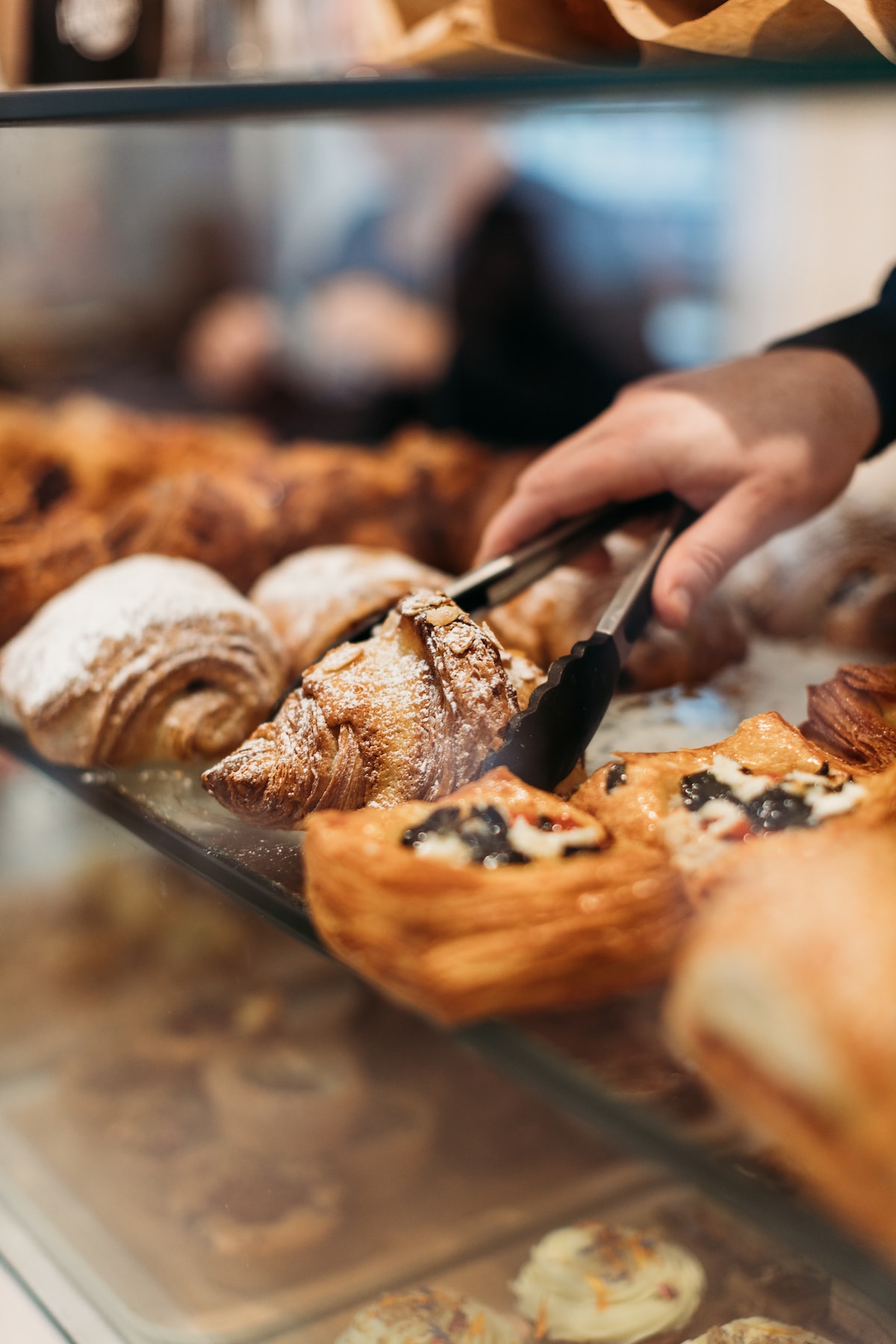 Feeling peckish? Whilst the food offering doesn’t include toasties like their Speers Point sister space does, we suggest running your eyes over the cabinet to find yourself a selection of delectable treats from A Sweet Ride Called Clyde and Snows Patisserie. 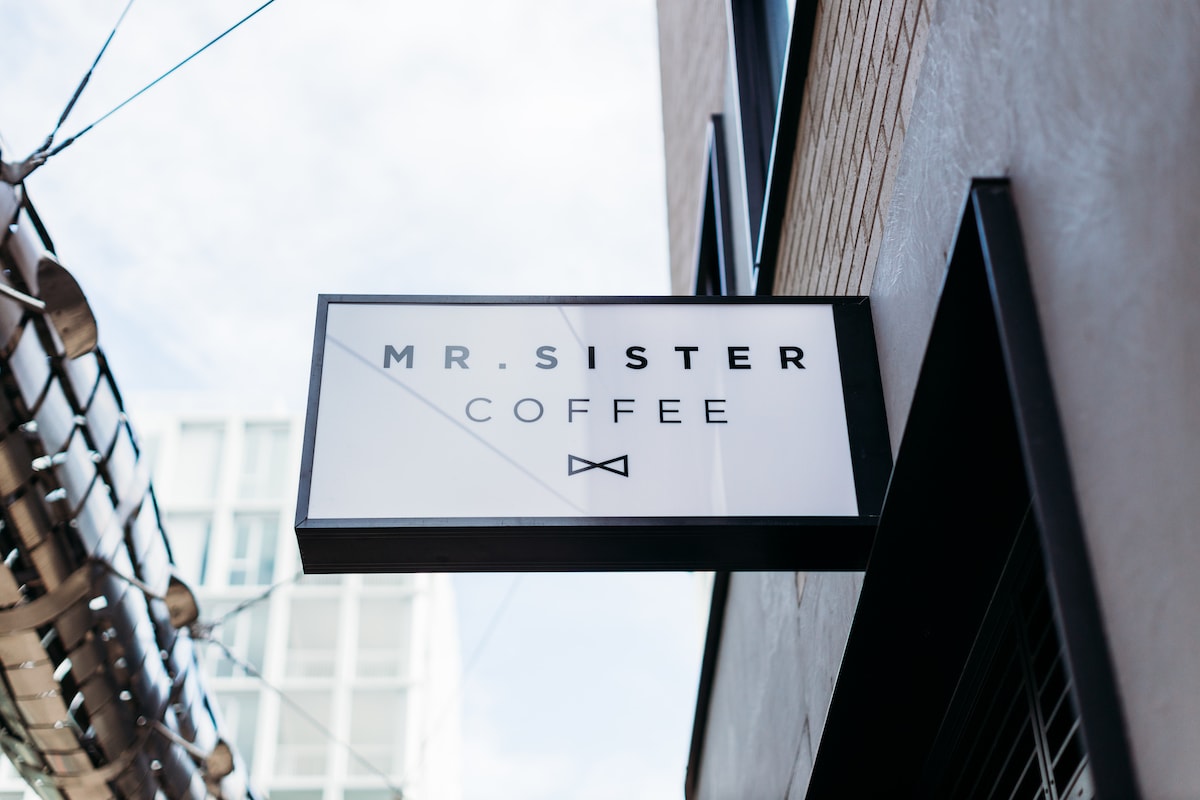 If you’re a bit of a coffee nerd, just know a good cuppa when you try it, or just keen to have a brew-tiful day, then you really must check out Mr. Sister Coffee’s newest venture at Newcastle’s East End Village.

Newcastle CBD gets a new venue – brought to us by the team behind Napoli & Popolo Gelateria!