Islington is home to a new craft brewery

What do you get when you put three craft beer-loving guys in an industrial-Esque shed out in Islington? A brewery of course! 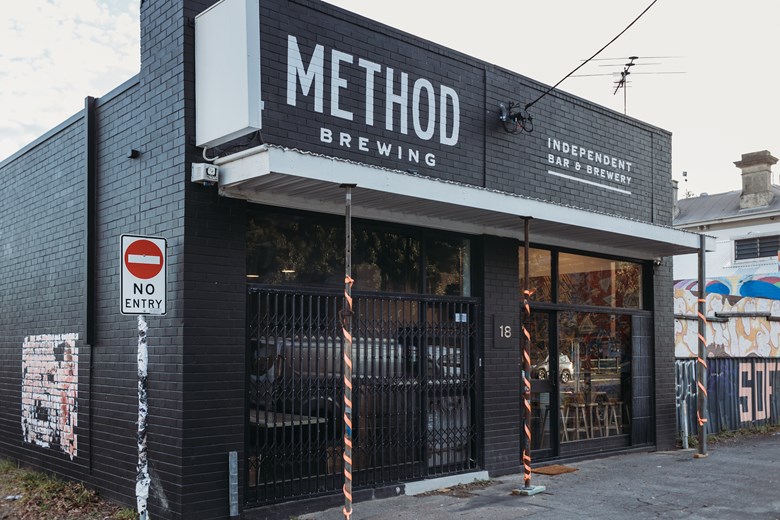 That’s right, along Maitland Road sits a brand-new brewery that officially launched for business on Friday the 24th of June 2022. Method Brewing, brought to you by three ever-so-bubbly and beer-crazed mates; Gavin McKenzie, Matt Blofield, and Sean Costigan is another addition to our continually growing craft beer scene.

With Gavin and Matt both originally hailing from Lithgow, and Sean from Armidale, the trio were connected here in Newcastle through mutual friends and a mutual love of the golden drop. 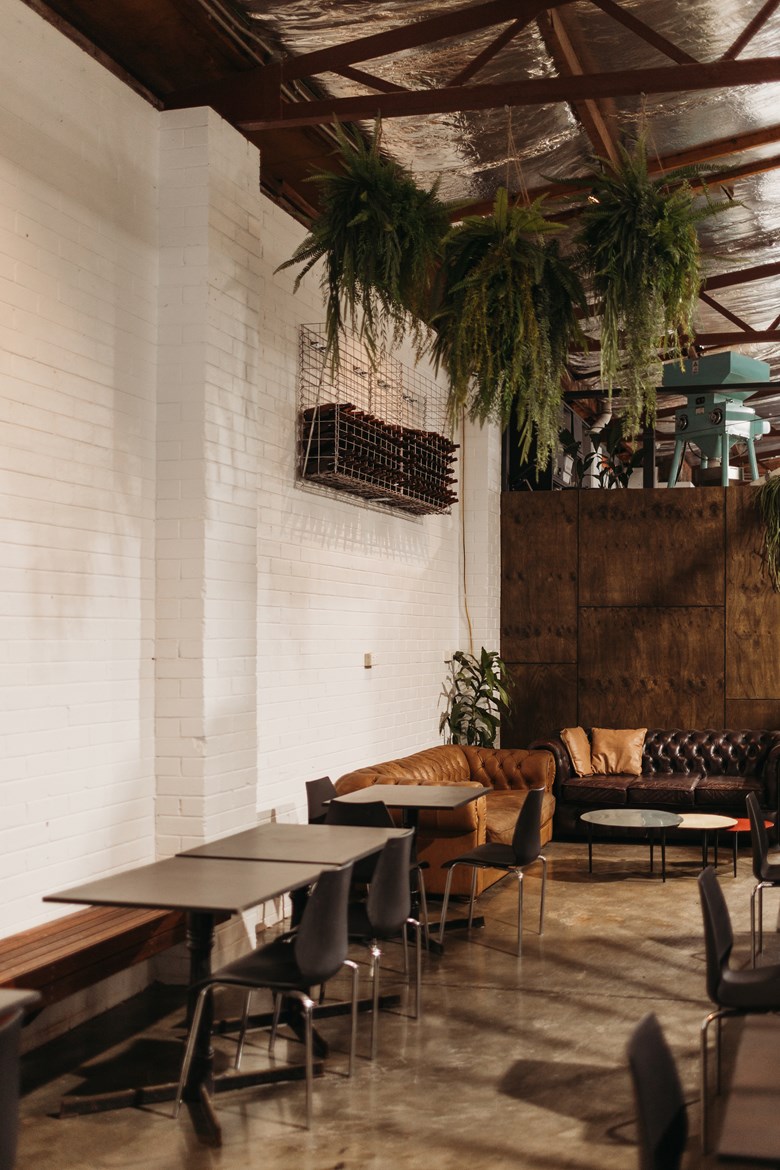 Like many Aussie mates, long nights gathered with beers in hand leads to the conversation about opening their own brewery. Only, for these three it became much more than just another drunk conversation.

Deciding to take the plunge and bring their own brewery to life after a few beers in January 2021, it was by March that the boys had signed their lease and had the ball rolling for Method Brewing to come to life. 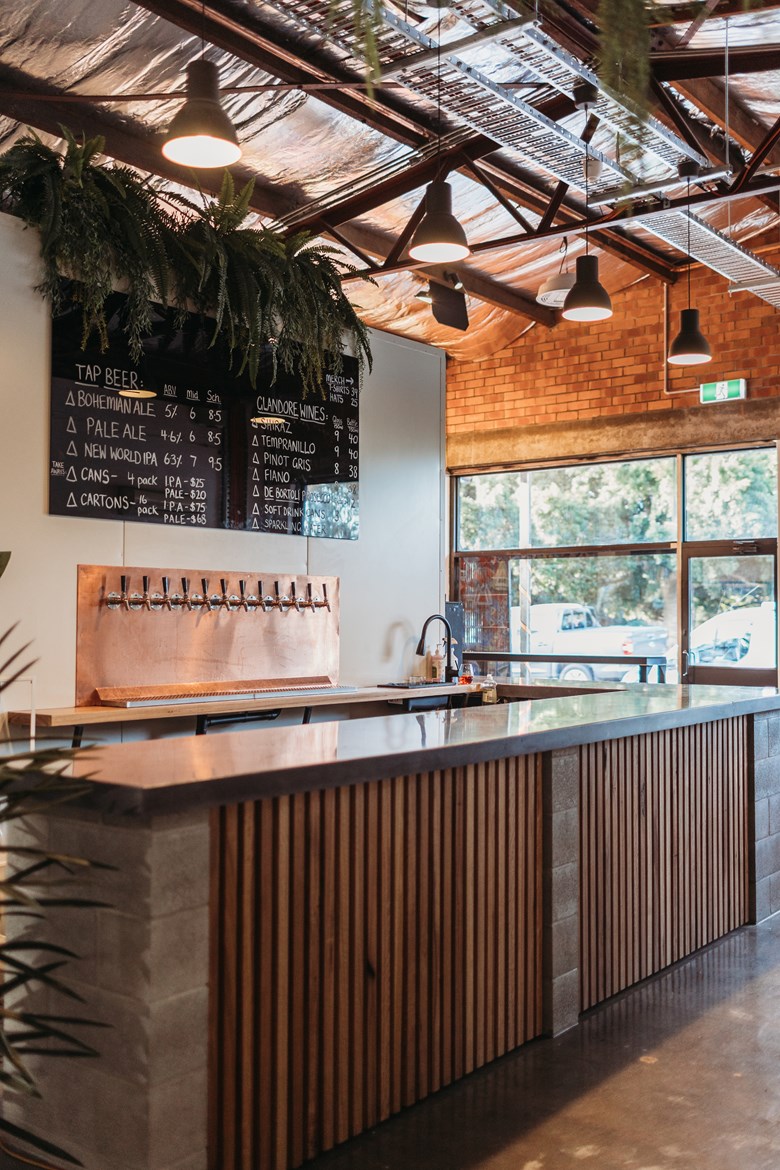 The crew came together with all the boys pulling on their expansive backgrounds. Sean with his years of experience working in the beer world; first for Mark’s Homebrewing which actually originated in this very same building almost ten years ago, and secondly heading up the brew time at Murray’s Brewery in Port Stephens.

“It’s weird that it’s come full circle. I left this place 10 years ago and now I’m back with these guys launching Method Brewing,” Sean said. 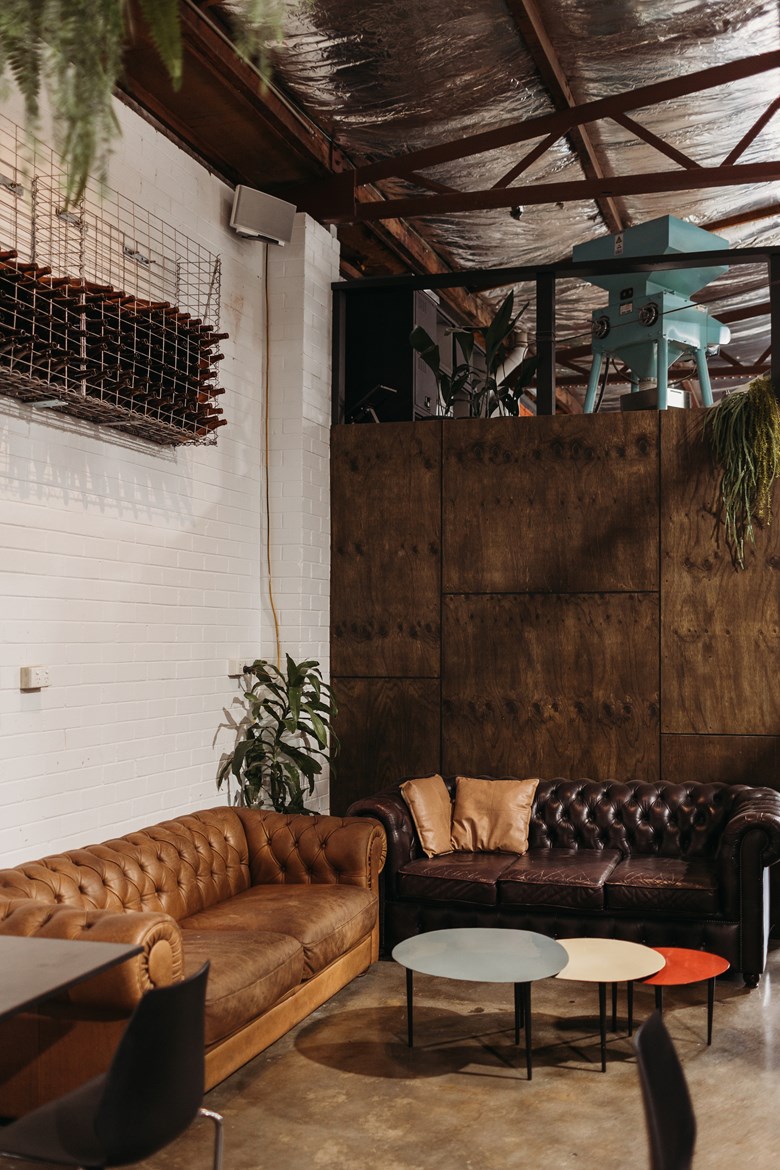 Gavin with his long-time home brewing hobby and the recent completion of his postgraduate Diploma in Brew Science, and Matt, originally a carpenter by trade, said goodbye to the building life to pursue his craft beer dreams working with the team at Hope Estate before joining forces to bring Method Brewing to life. 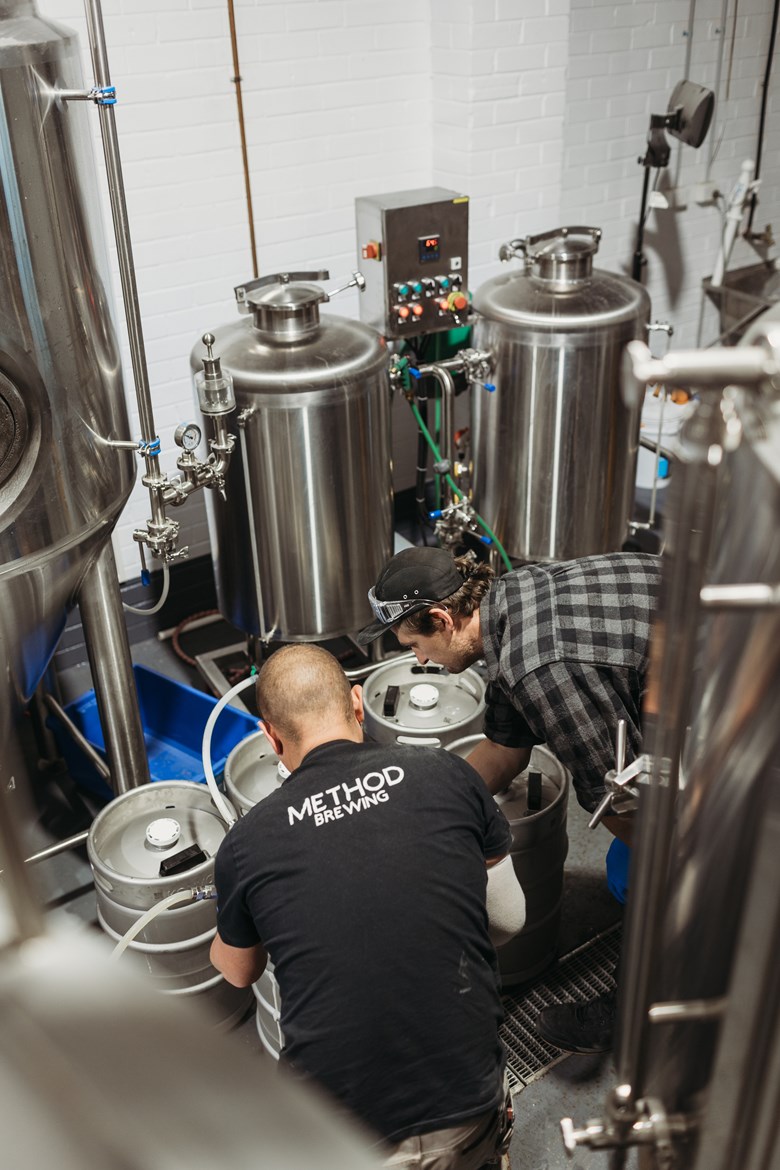 The venue itself is a complete labour of love with the boys, alongside their partners, families, and friend groups putting their all into bringing Maitland Road their very own craft brewery. From Matt utilising his carpentry background to pull the fit-out together, to the three of them being a part of putting the whole brew kit together; Method Brewing is the end product of a lot of blood, sweat, and tears. 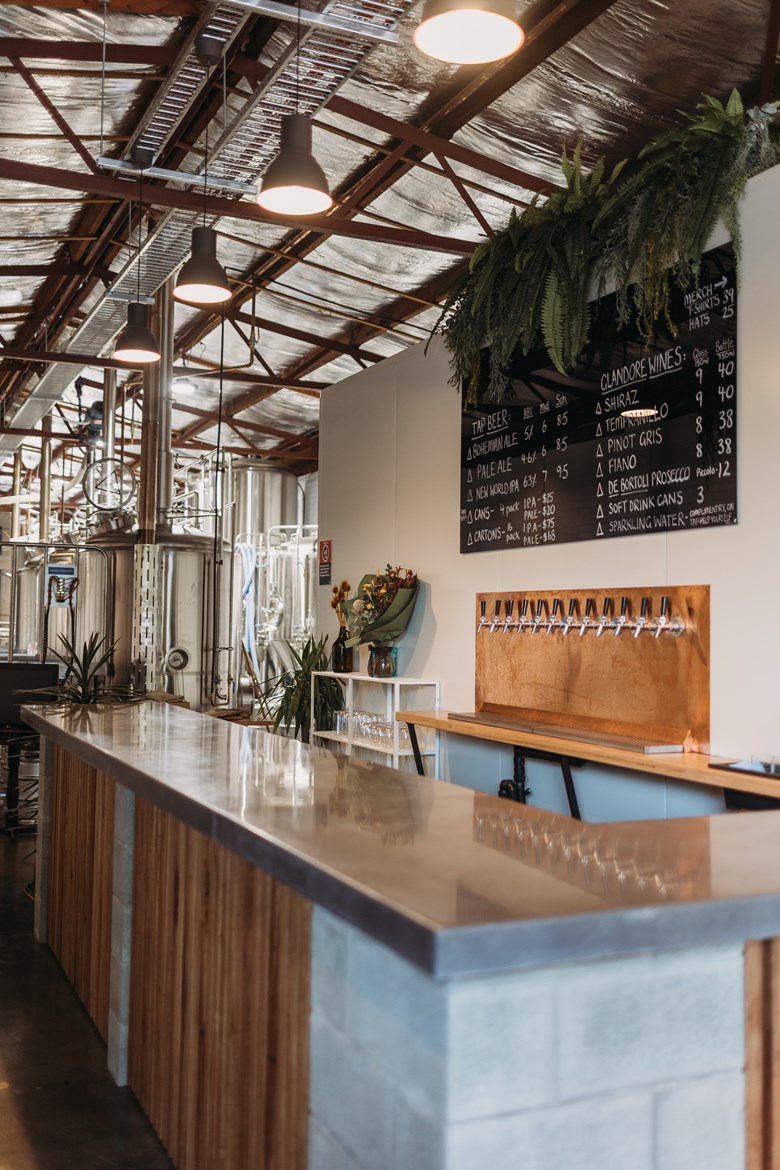 “I think we’re all very proud, we’ve literally built this place ourselves. Even if our contractors were the plumbers, who we knew, we were always still here shovelling dirt, moving concrete, and still putting our blood, sweat, and tears into this place,” Gavin said.

The interiors reflect that of your typical industrial, minimalistic, exposed ceiling, and open-brewery space. Complete with high and low seating and cosy leather couches towards the back, and a pretty impressive mural by Bridie Watt right by the entrance. 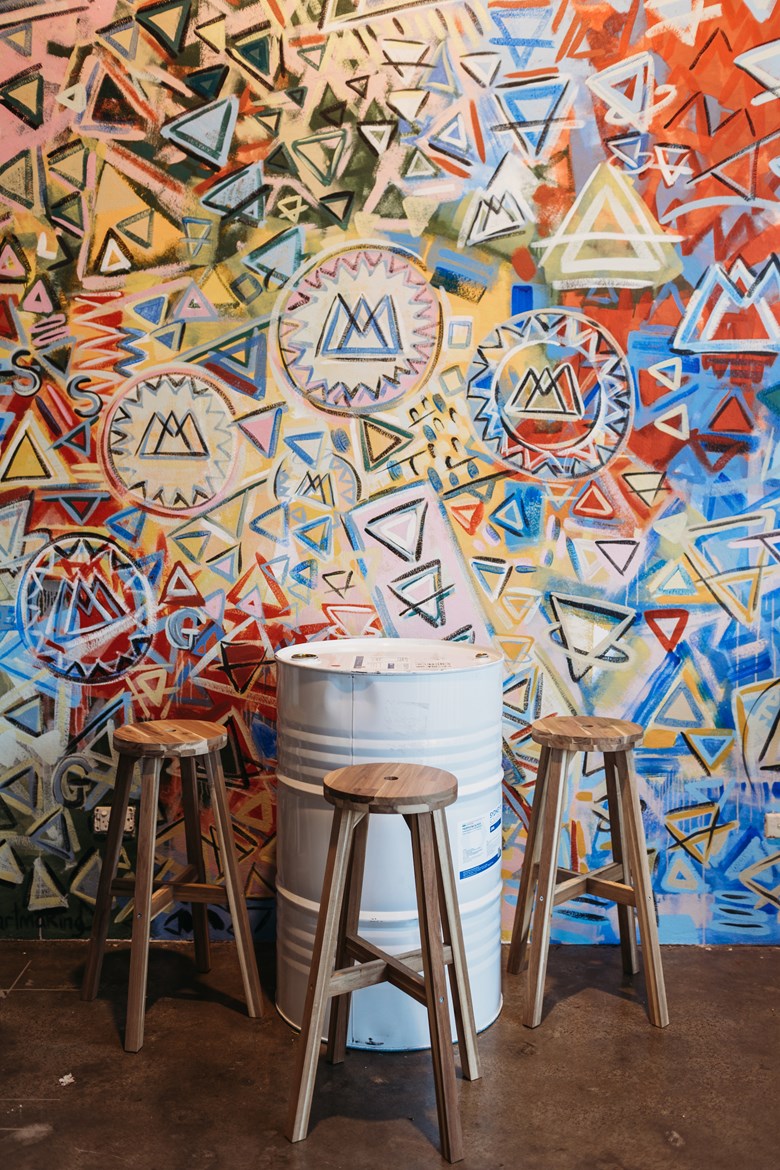 Heading over to the bar, you can check out their 12-taps that will be pouring the boy's crafted brews including their Pale Ale, Bohemian Ale, and New World IPA. Beer not your cup of tea? The boys will be pouring wines by Glandore Wines by the glass and the bottle. 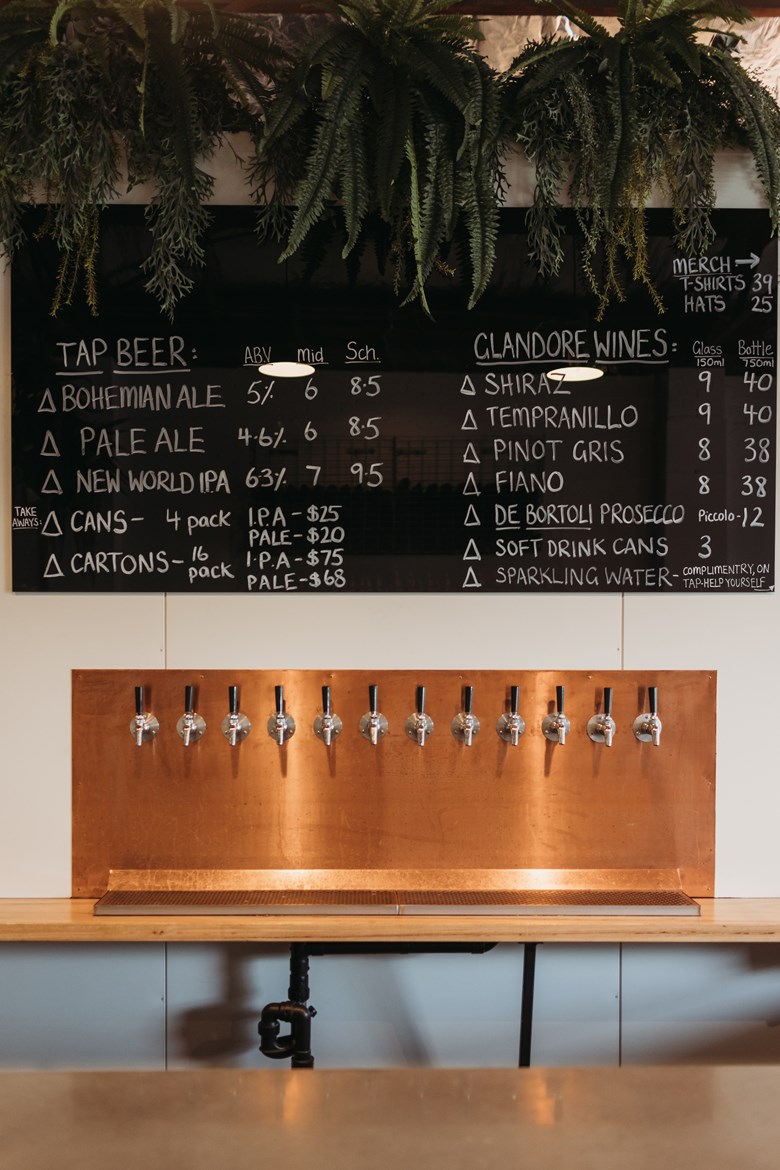 “We just really love fresh good beer, so we want to make it and share it with everyone else. There’s nothing worse than having an old stinky beer, it’s criminal,” Matt said. 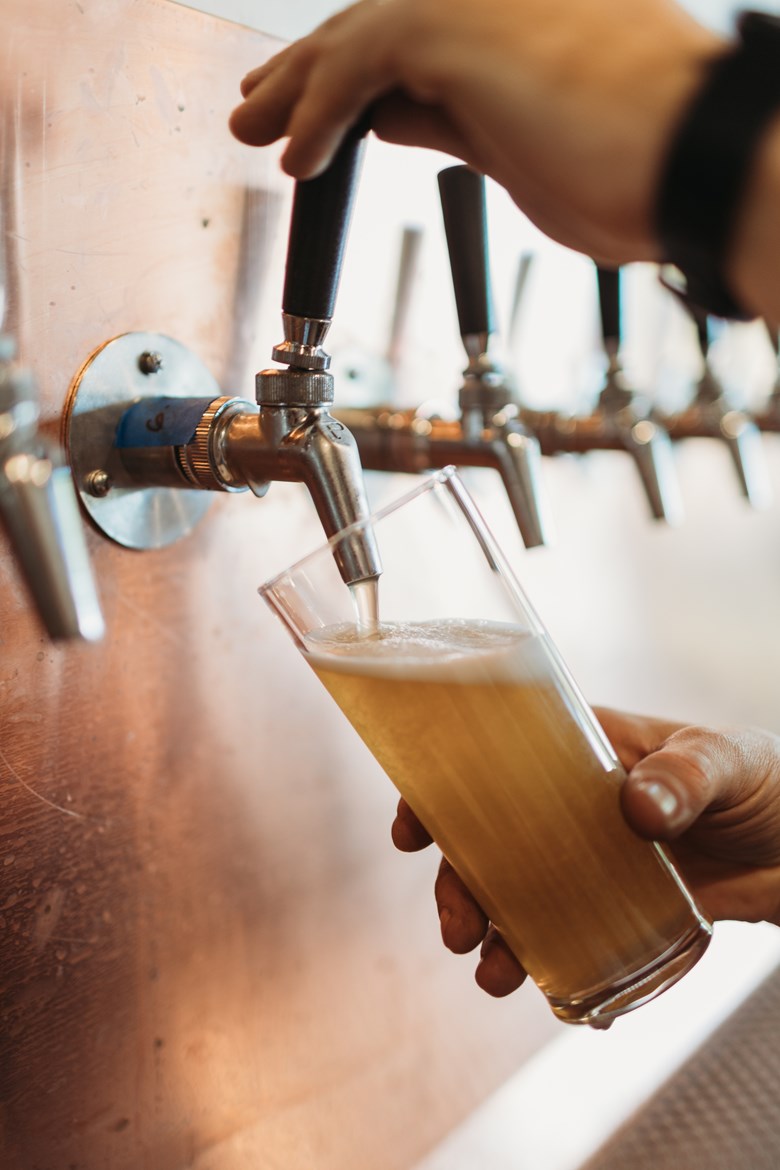 The boys are building up their beer offering, starting with perfecting their staples before getting too experimental. You can either set up in the brewery for an afternoon to enjoy their brews, or head to the fridge and take a pack of cans to enjoy at home! 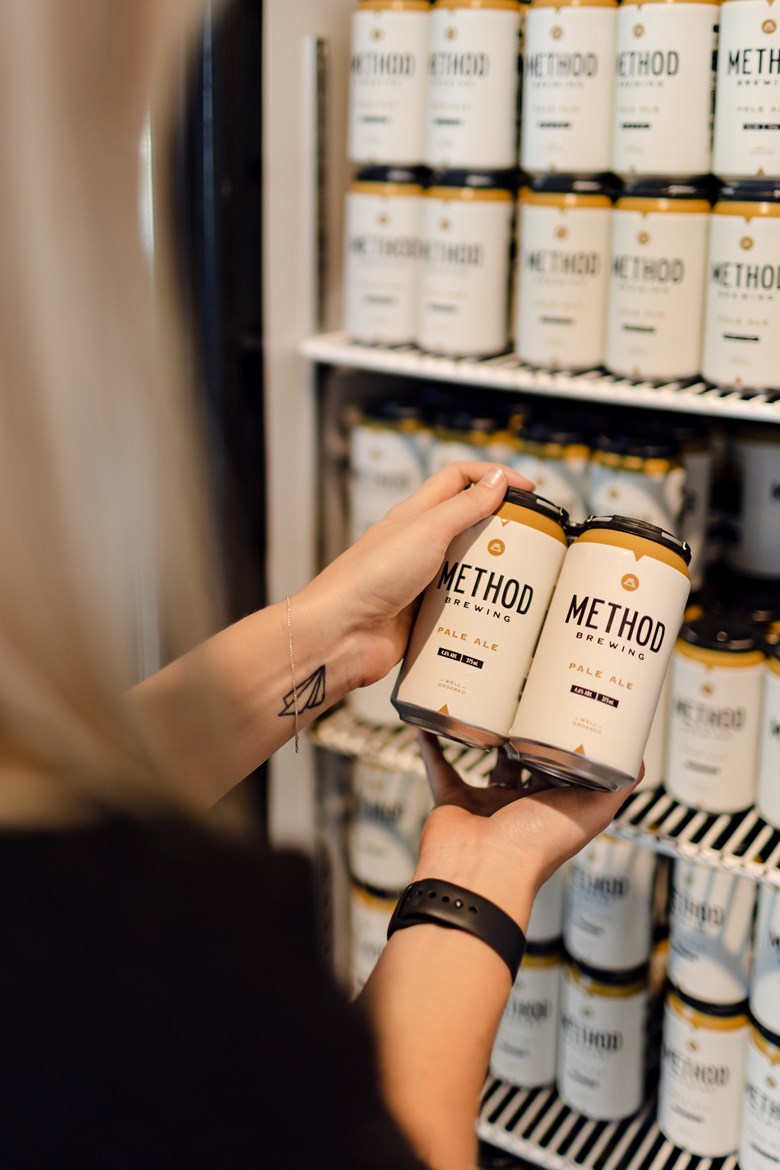 “We’re getting started by getting those beers right first and making sure we really nail them. We will expand and grow as a business and get creative, but for now, we’re really just making sure we nail these core brews,” Sean said. 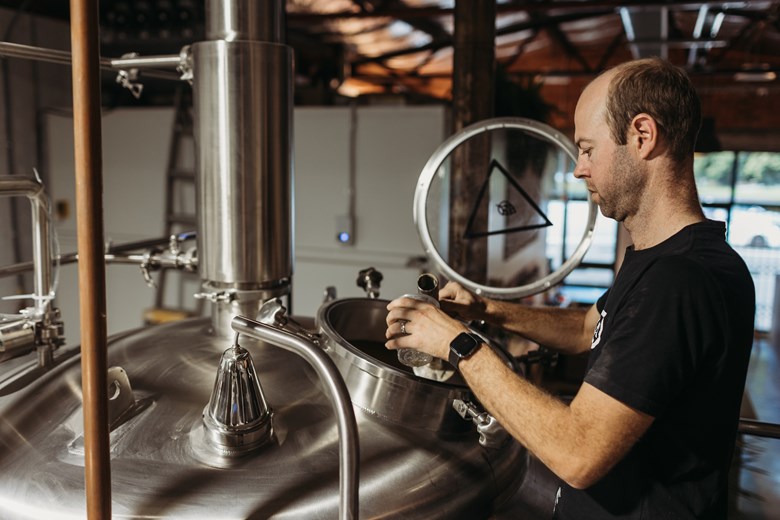 When it comes to the food, the boys are deciding to stick to what they know and let the foodie geniuses of Newcastle be in charge of the food. They’ll be bringing in food trucks every Friday and Saturday night and pulling on other local gems so you can still get your hands on some delicious eats. 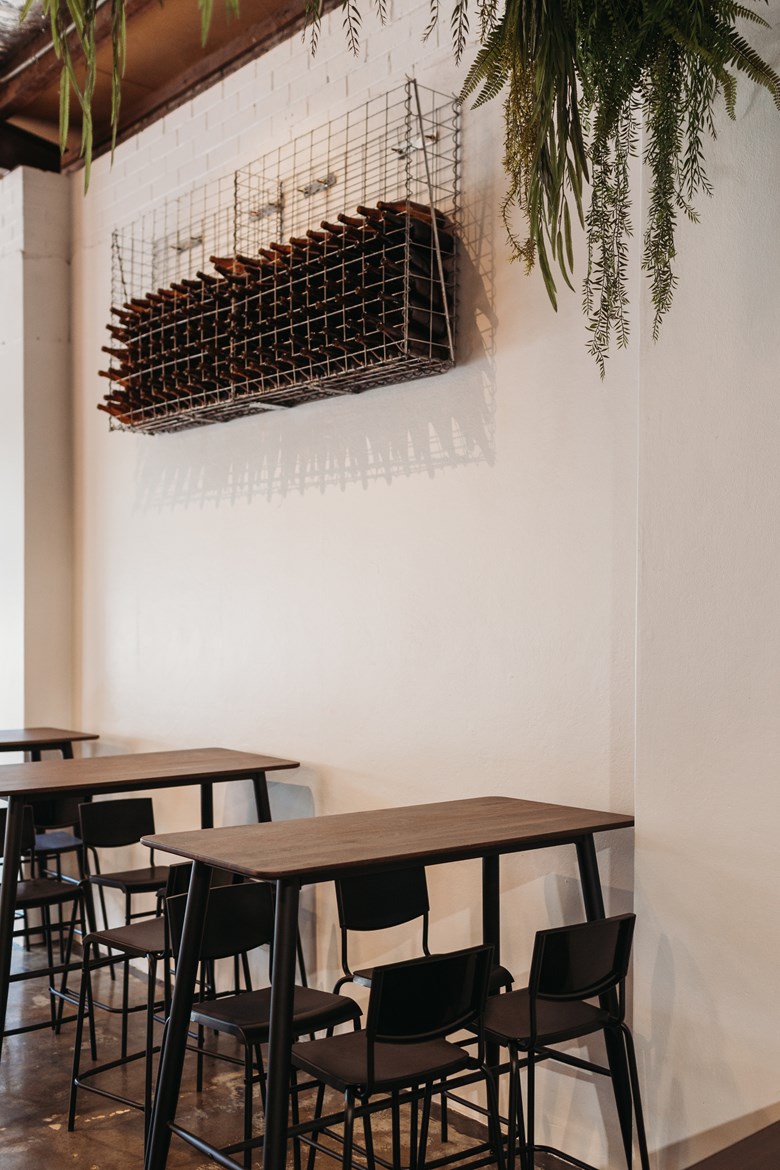 “The food will be ever-changing because we’ll be working with food trucks during our busier hours. Hopefully, we can get a food truck in here most Fridays, Saturdays, and Sunday afternoons. You might come here one weekend and be able to get your hands on burgers, and the next it might be tacos or Spanish. It’s always going to be changing,” Gavin said. 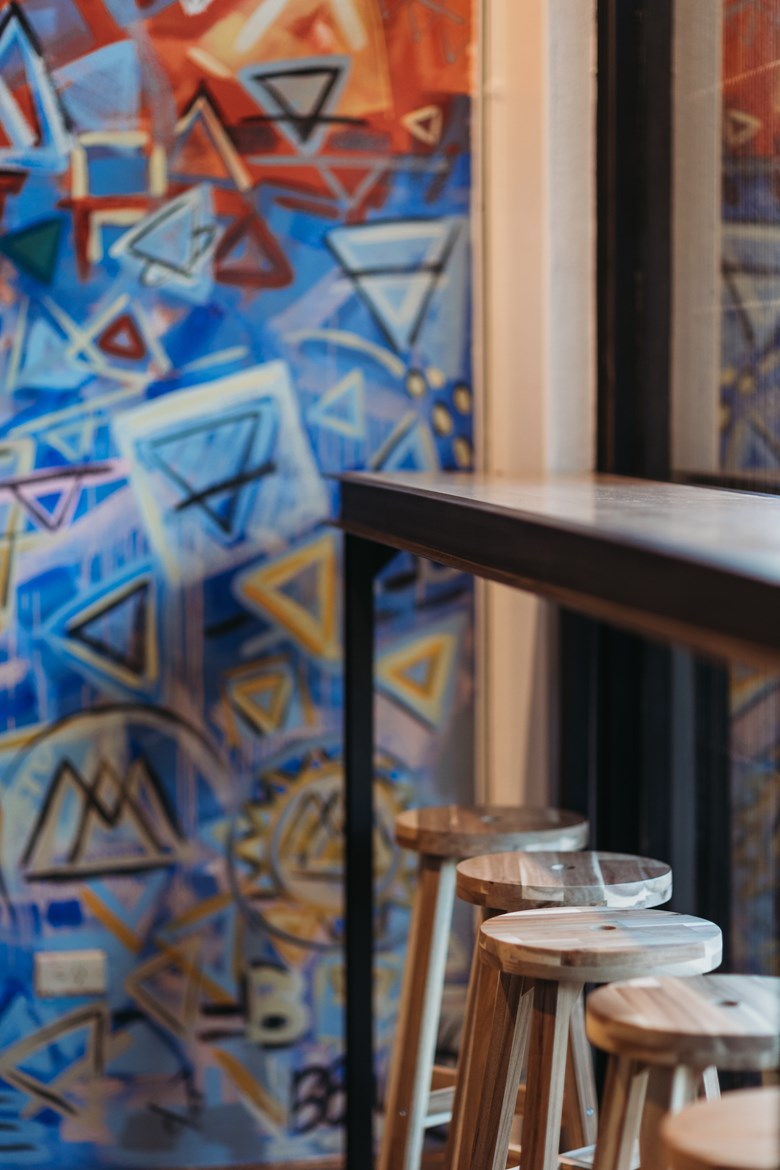 Adding to the area’s growing community vibes and hospitality offerings, the business is the next in line along with some other great gems in Islington including Newy Fried Chicken, Sapori at Tailors, Vegos at Islington, Wickham Park Hotel, Pinos, Smokin Hot’N Saucy, and Downtown Beirut. 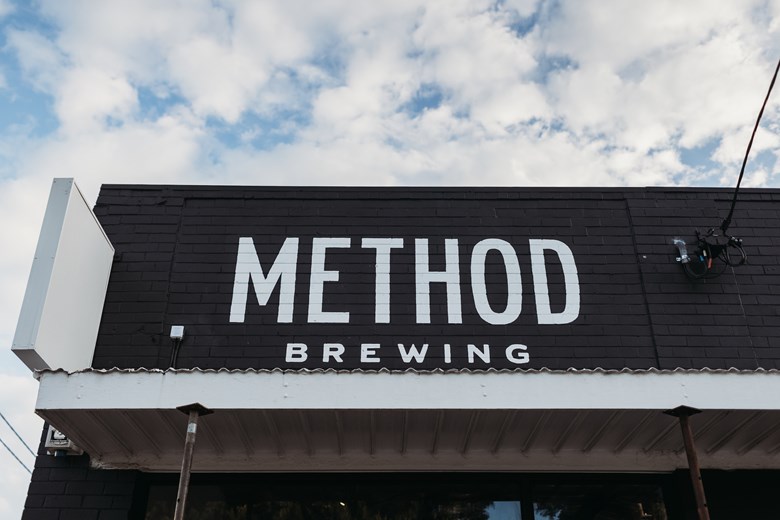 Get around this incredible new local venture and get amongst the newest craze of Newcastle's craft beer offering.

Let your hair be the muse