Launches Mexican for the Medics

Darby St is always up for something new, which explains why Beach Burrito has become a smash hit.

This Californian influenced Mexican flavoured restaurant has had the locals going a little mexi-crazy, and it’s not just because of the super tasty Mexican flavours. 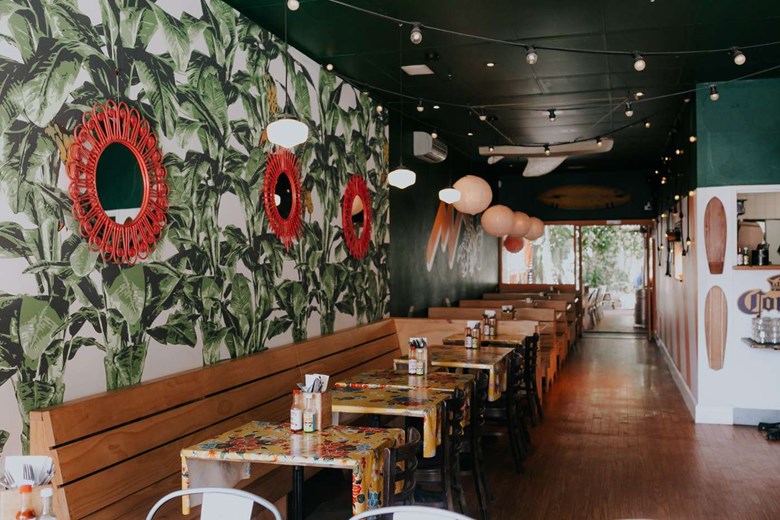 Owners Blake and Emma Read have brought the brand to Newcastle in particular, Darby St, keen to tap into the city's; beach, skate and art culture that Beach Burrito is all about. Living in California for more than ten years Blake became accustomed to having the healthy Californian style Mexican cuisine readily on tap, something he missed a lot on moving to Sydney.

Keen to bring this fresh approach to Australia, they opened their first restaurant in Bondi back in 2006 and now, together with a cohort of family members, the Beach Burrito team are all about keeping the menu fresh and looking after the locals.

Thirteen restaurants later it’s fair to say Beach Burrito is booming and it makes sense why. The food is freakin awesome! 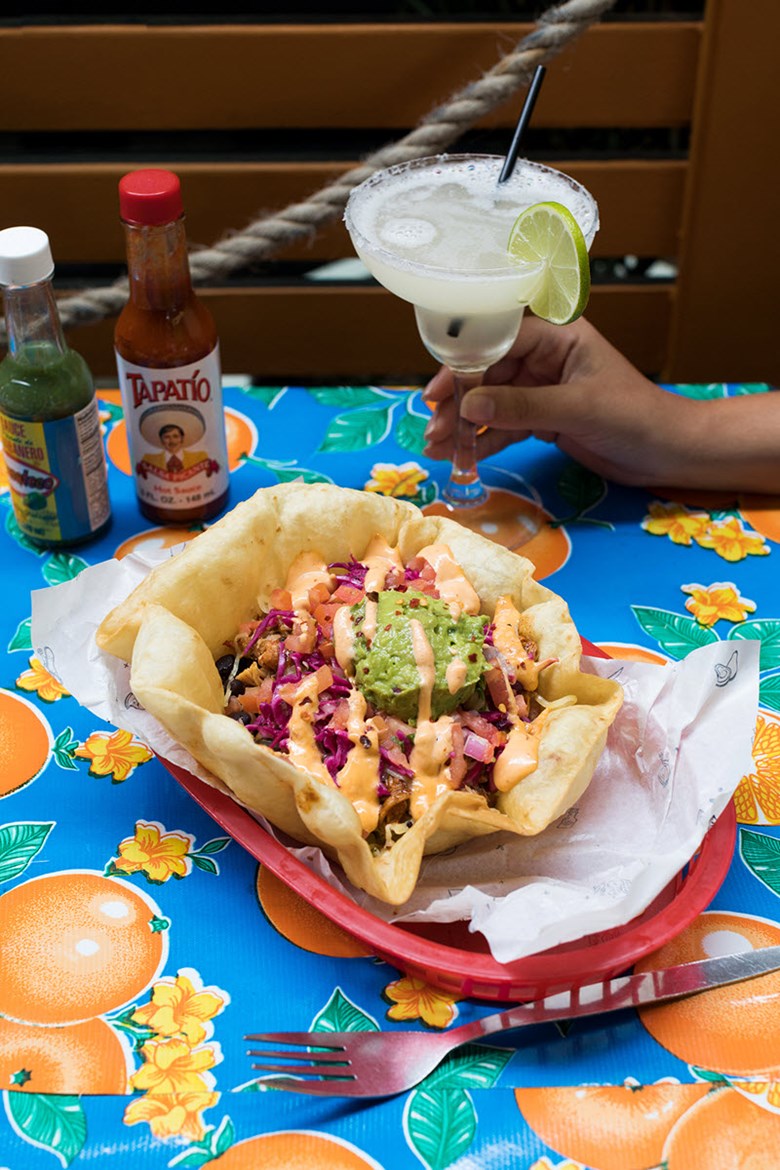 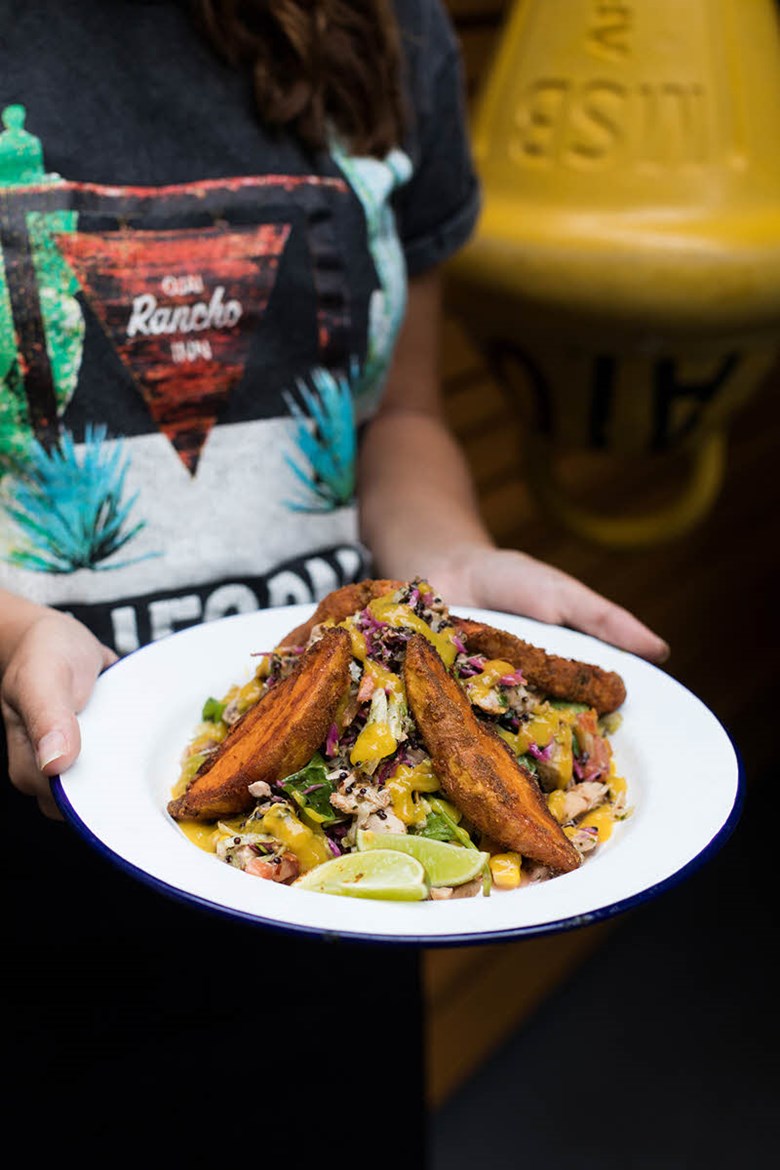 Crisp and crunchy when it needs to be, a little spicy when you want it to be and fresh at all times it makes for easy eating at either lunch or in the evening. The drinks list is loaded with Margaritas, as you’d expect, with the Classic hard to overlook.

Whether you grab a seat in the courtyard, restaurant or under the umbrellas along Darby St the colourful, laid-back-vibe, quality food, and the specials will have you coming back like a local.