One of our region’s go-to breweries is celebrating an almighty milestone and they’re inviting you to listen in to what has been happening at Ironbark Hill Brewhouse over the past five years. 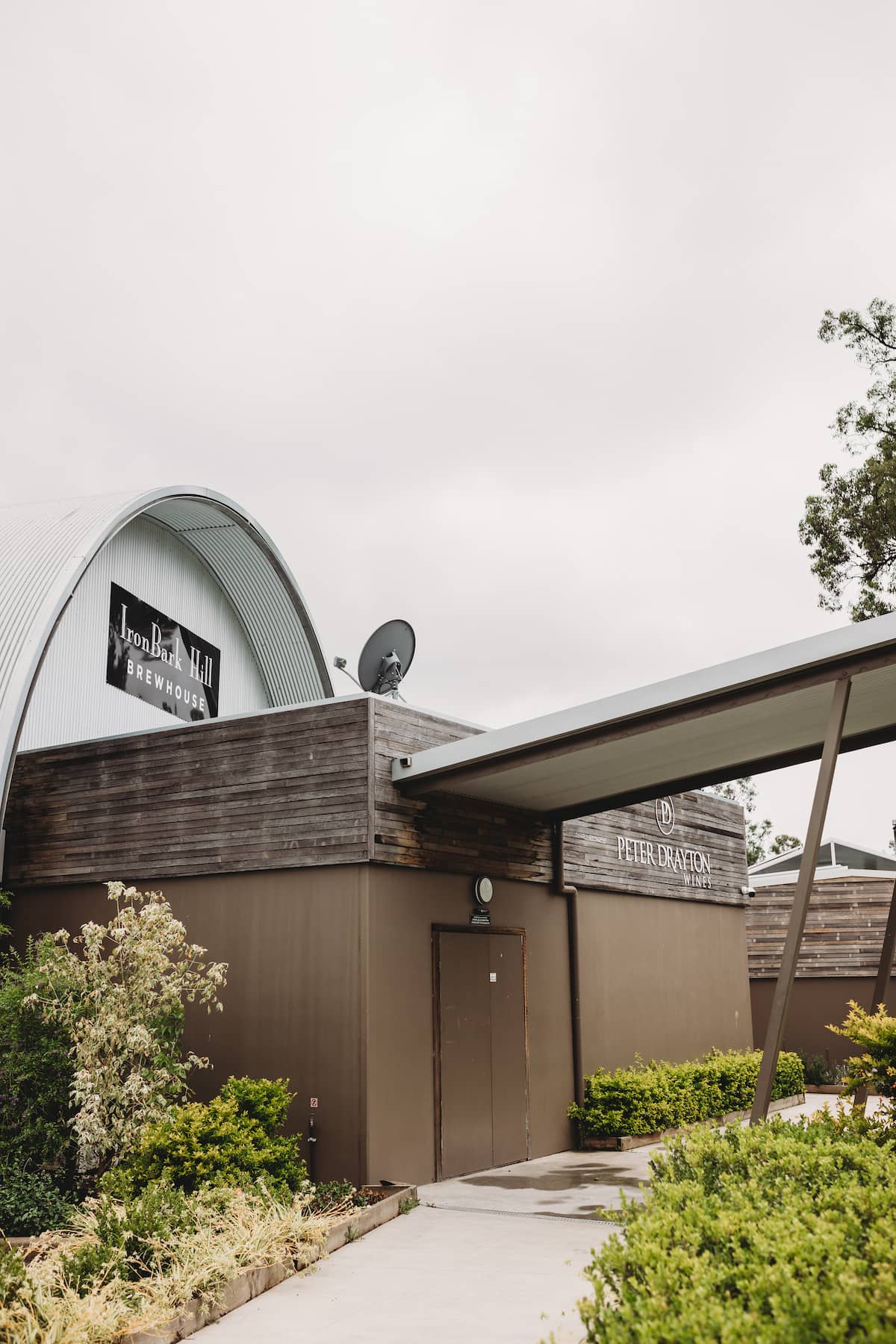 To mark the occasion, the Ironbark Hill Brewhouse team has been busily creating a brand-new birthday beer and they want you to be amongst the first to taste their newest creation, Renegade XPA.

In the lead-up to this momentous occasion, we thought it would be the perfect opportunity to sit down with head brewer Andrew Drayton and wife, Hayley to hear all about how the past five years of business have been for the local brewery. 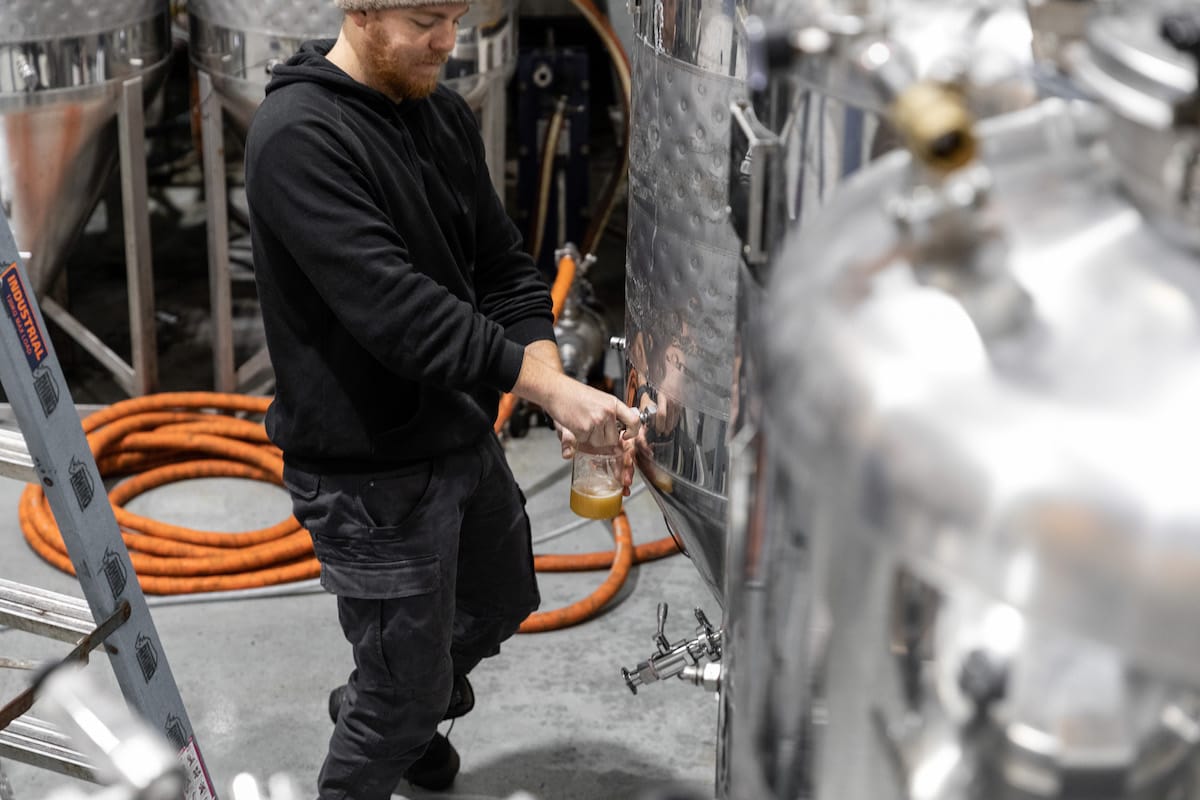 “When we started, we didn’t really have anything to go on. We just spent some time just brewing a couple of beers. What we did brew was in small volume and we just sold a couple of wholesale and really worked on refining it at that point,” Andrew said. 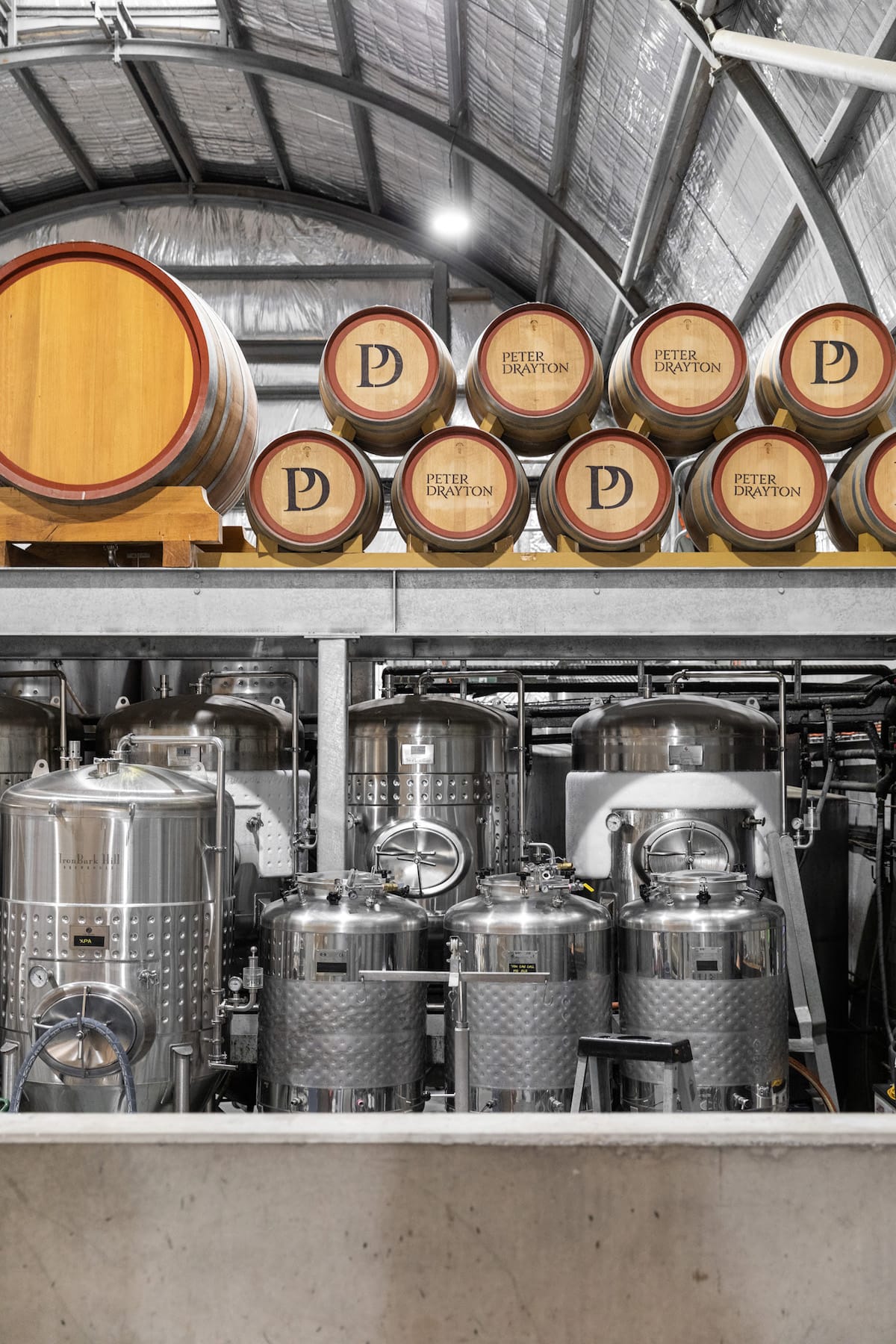 We started with just a 200L brew kit, and we were getting four kegs out of it. It was only really to be sold here behind the bar. We might have sold the odd one here or there to someone that we knew had a bar or a restaurant. We soon realised 200L wasn’t enough. So, we bought a 500L brew kit and some bigger tanks and then we started brewing a little more,” Hayley said. 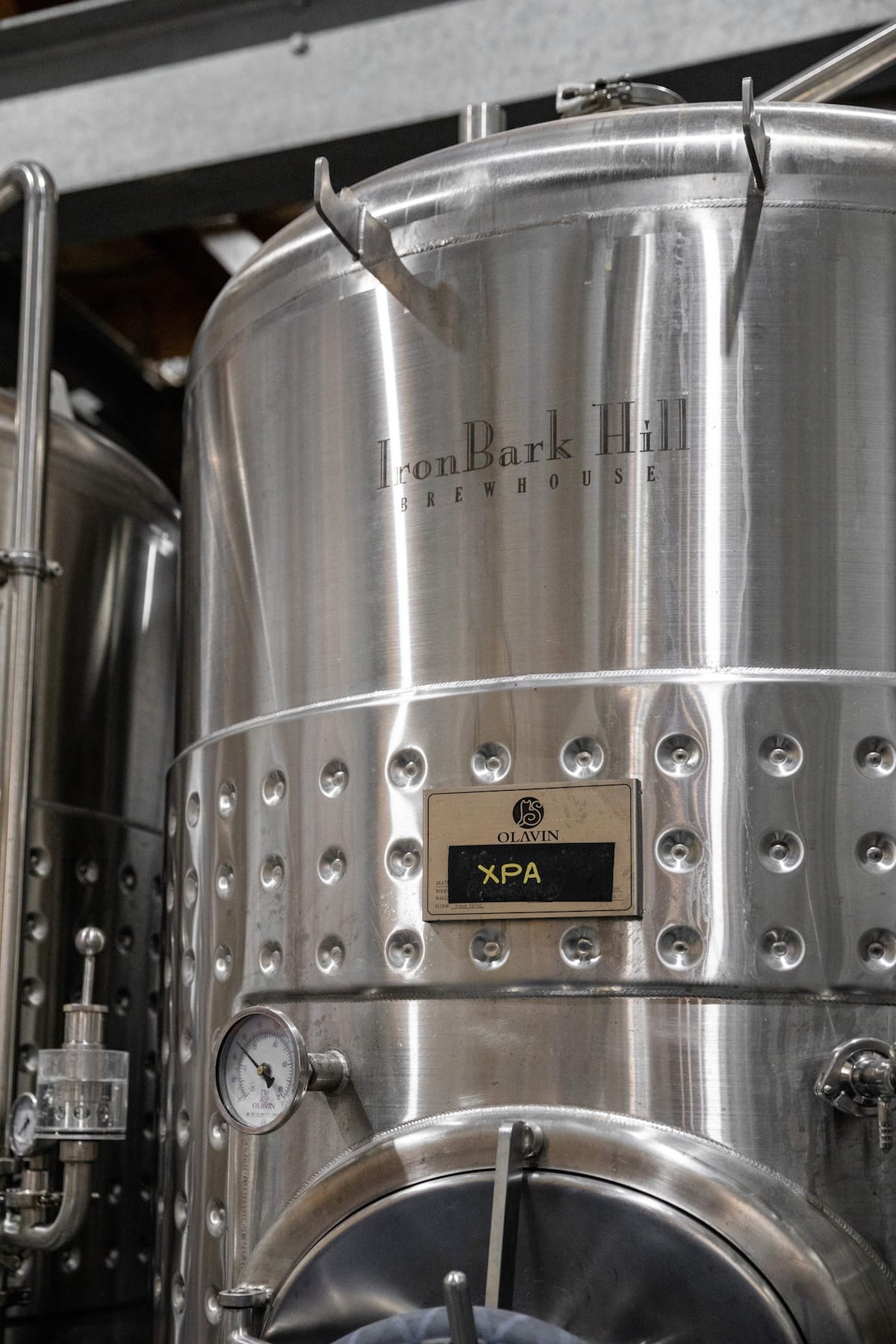 From there, the little brewery continued to grow with interest in wholesale booming and having to purchase more tanks and deciding it was time to start canning their beers! With the crew from East Coast Canning coming in, Ironbark Hill Brewhouse now can their brews every four-six weeks with 350-400 cases canned at a time.

“Now, we’re waiting on an even bigger brew kit because we’re struggling to keep up with the demand. Not just behind the bar, but to restaurants, bars, and clubs.” 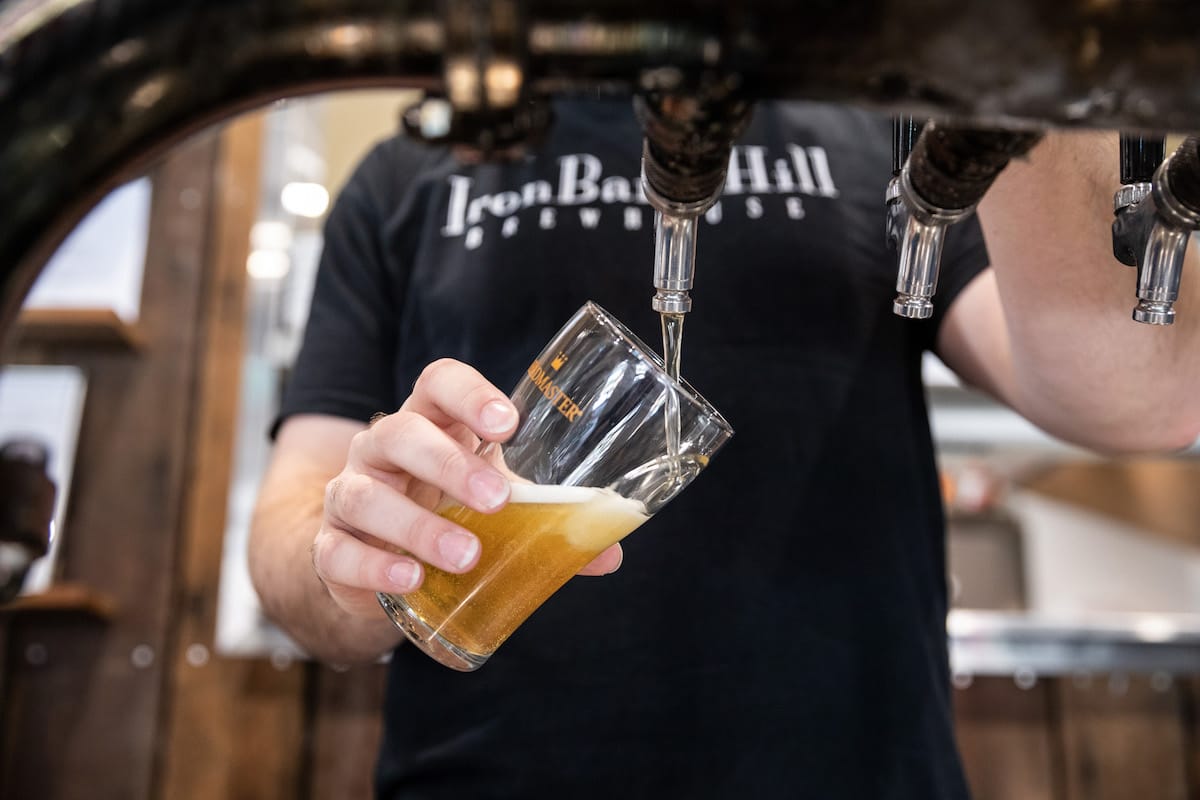 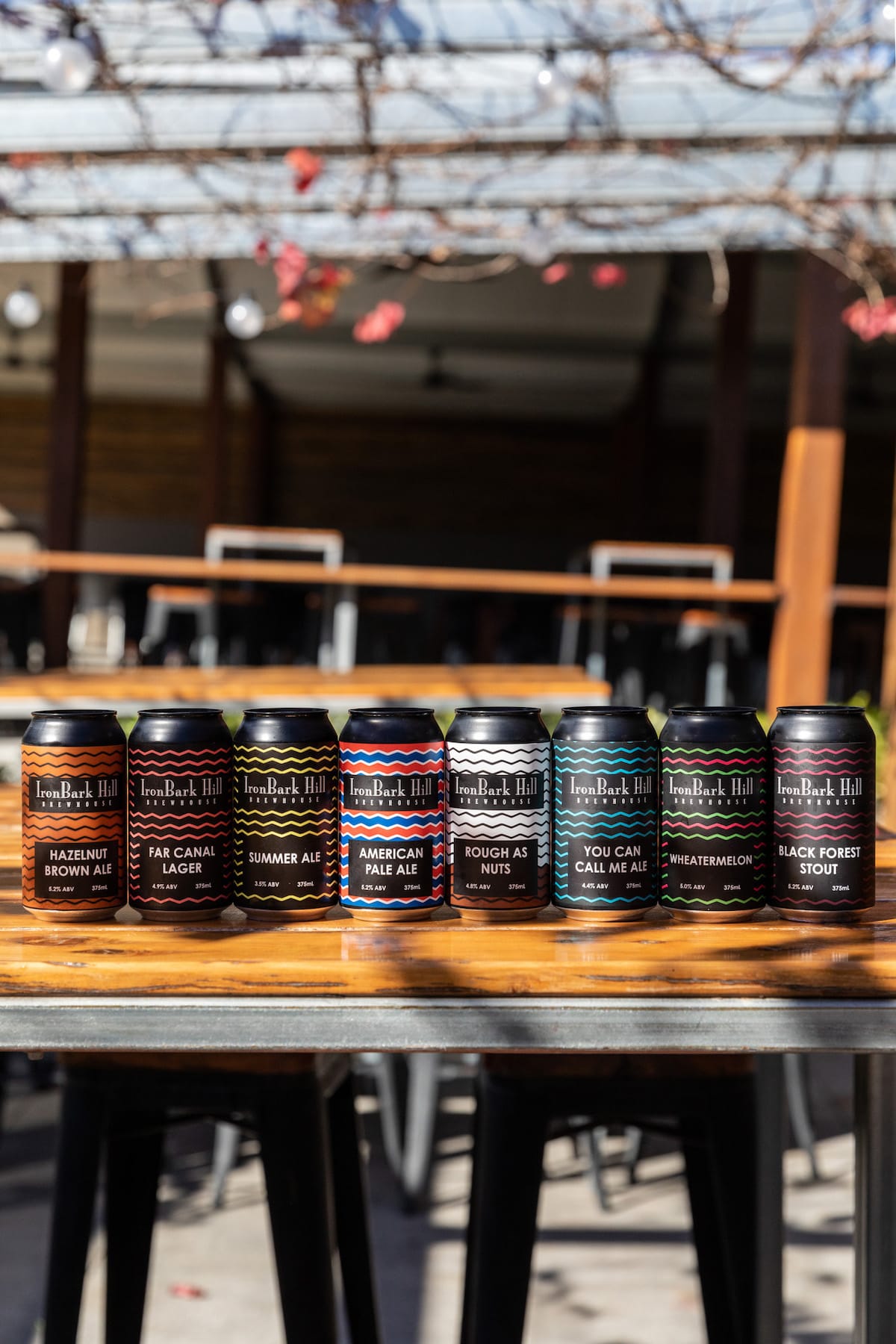 Slowly but surely, the Hunter Valley based brewery has become more and more available in local bottle shops as well as retails stores across the state. Recently being picked up by Coles shoppers can even expect to spot the iconic Ironbark logo in a range of Liquorlands, Vintage Cellars and First Choice Liquor stores.

In addition, some of their beers can be picked up at the known craft beer shops around Newcastle and Lake Macquarie like Tighes Hill Cellars and Warners at the Bay.

“We’ve also got a lot of support over here in Pokolbin too. The guys over at Hunter Belle Cheese have put our IPA in their beer cheese. When you buy their beer cheese, on the back it actually has our logo and everything. We’re also in at Spicers, Cafe Enzo, Cypress Lakes, and the bottle shop at Harrigan's.” 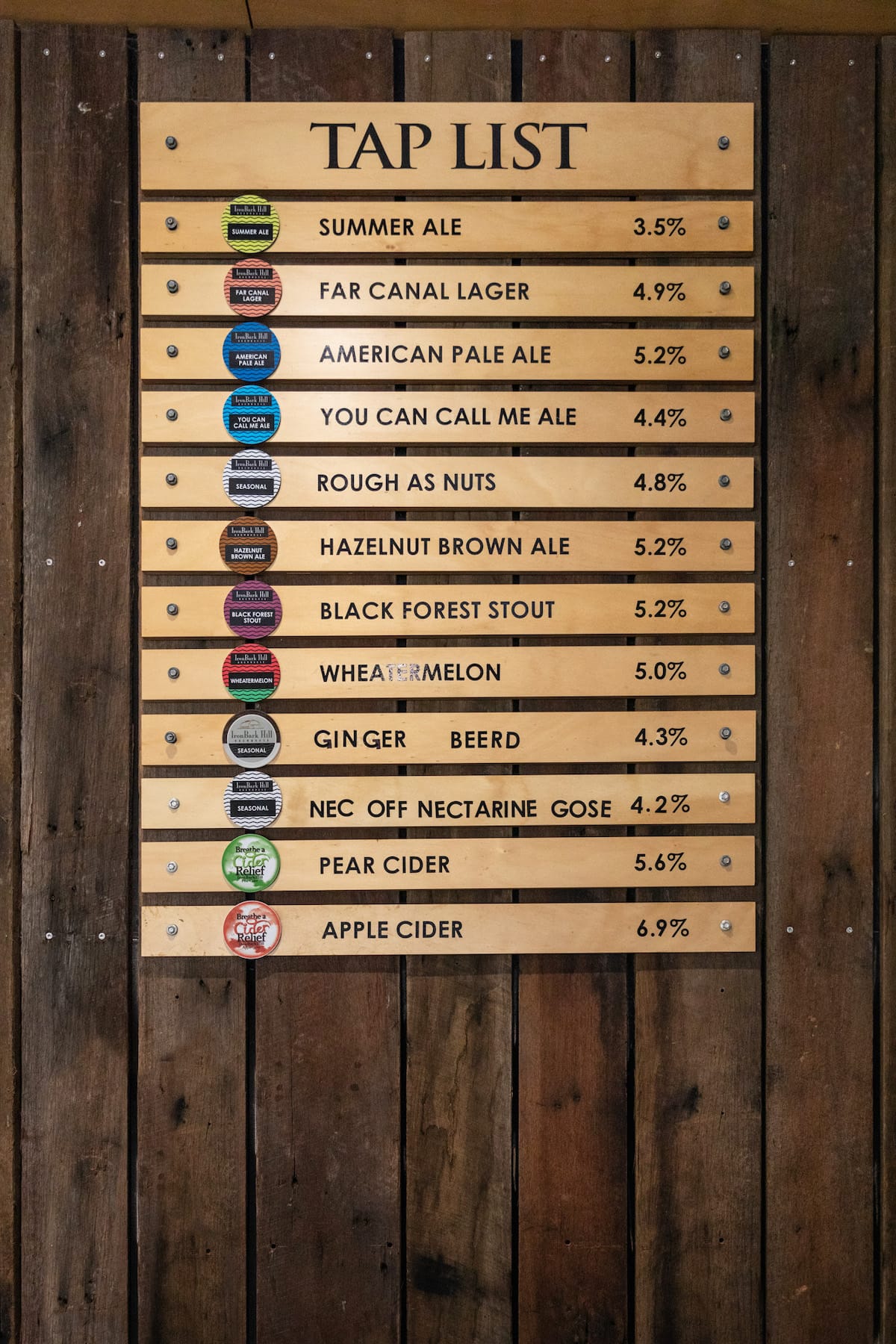 The Renegade XPA a nod to Andrew’s experience of starting up the brewery back in 2016.

“I come from a long line of winemakers so I’m the breakout of doing beer, so this is a bit of a nod to that. The irony is that I did some reading and before our first generation of Drayton’s that were growing grapes, we were actually growing grain. You could kind of say that we’ve come full circle. I’m not sure what they were growing the grain for, but it’s almost like it’s starting back at the beginning,” Andrew said. 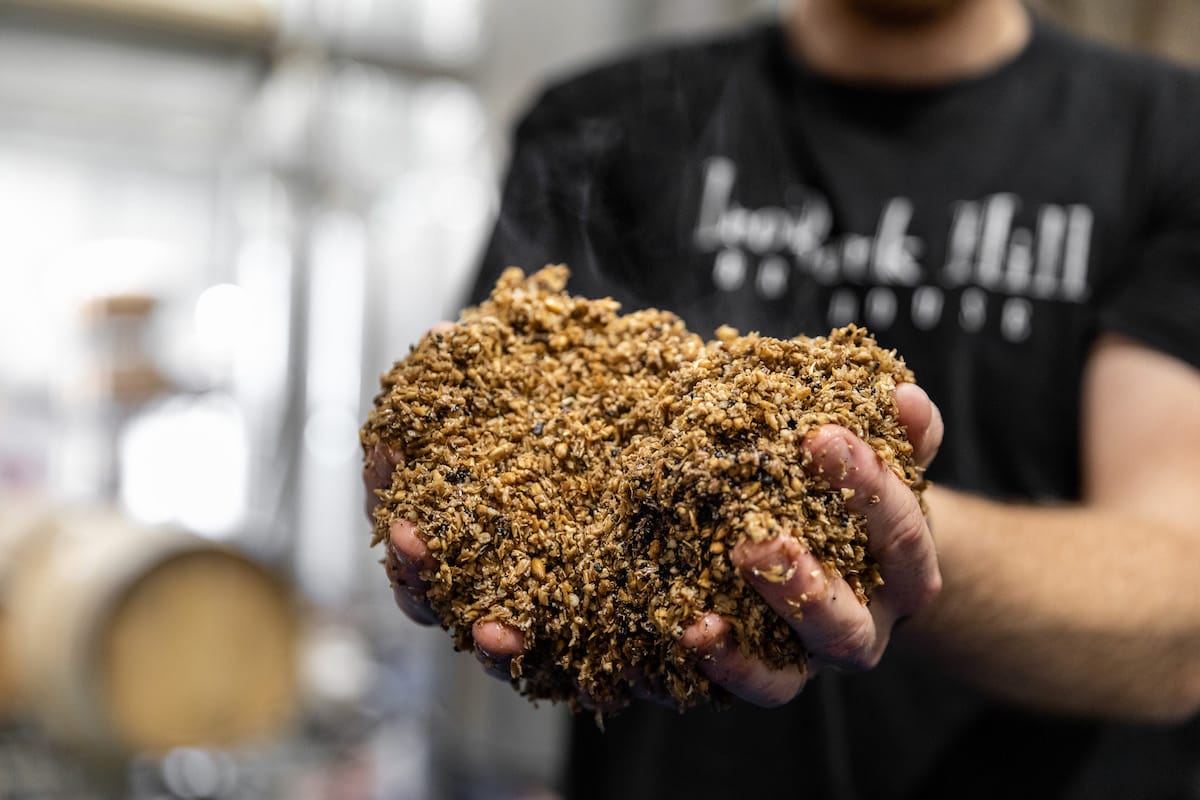 What started as a little side hustle, the now booming Hunter Valley brewery has gone from strength to strength and we can’t wait to see where the next five years take the Ironbark crew. From new beers, growing wholesale, and potentially even a Newcastle hub, there’s a lot happening at Ironbark Hill Brewhouse.

Burning of the Barrel

The Hunter Valley's biggest bonfire will be back in 2022!

A cellar door experience with great vibes for all

Breweries in the Hunter Valley

A Hunter Valley farm-stay unlike any other