The Galleria in Ettalong already has a European touch, and it’s about to get even more unique with online bakery Mamigato finally opening a bricks and mortar store for their traditional French sweets. 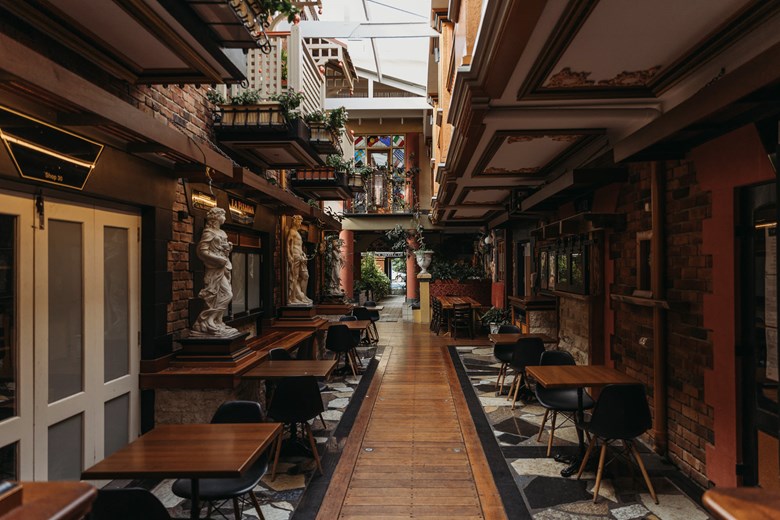 Mamigato started as a home based business selling their signature Beignet or French donut, a light and fluffy brioche stuffed generously with sweet fillings. Now owners Luc and Cecile want to share more of their French roots, bringing a Euro-style treat experience to the Central Coast, and expand their menu.

“I don’t just want to cook and deliver, I want to explain where it's from, and why it's important to me. Food has to taste good, look good and make you feel good as an experience, which is why I thought we need to have a space.” says Cecile.

The word ‘Mami’ is used affectionately in France for grandmother, and ‘Gato’ is a play on the French for cake (gateaux). The name ‘grandmother’s cake’ is about sharing the food Luc and Cecile love from France, that their grandmother’s were cooking, all made the traditional way.

“We don’t buy premixed things, or buy artificial, we want to make everything from scratch even if it takes more time, because we think it tastes better and it’s better for you.” 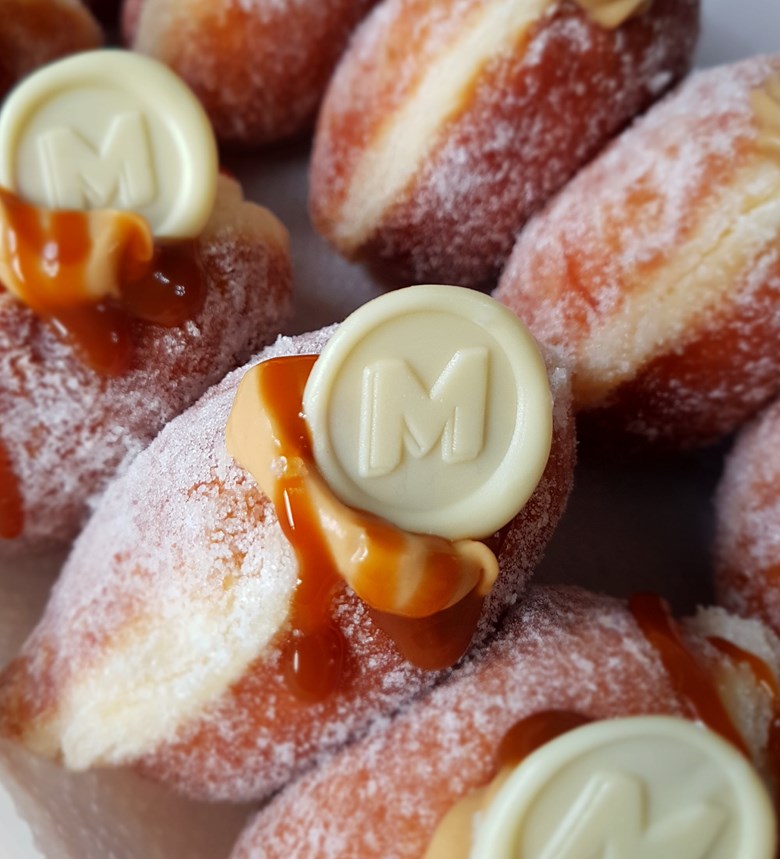 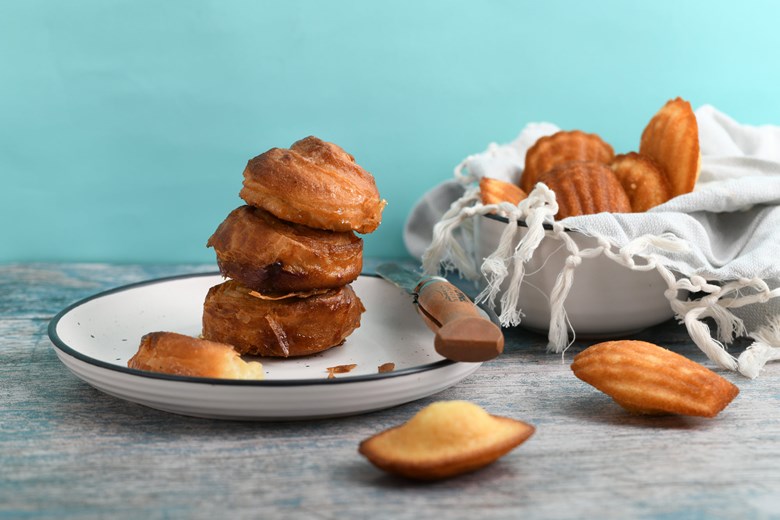 Luc and Cecile arrived in Australia 10 years ago, working and travelling the country for two years before settling in Sydney. They would spend their weekends road tripping around the coast so when COVID hit, it presented a good opportunity for them to make the move to a coastal town.

Mamigato was originally planned to start as a van based business but as the 2021 lockdown hit, it was forced to become a delivery based business. Their Beignet have been so popular that the need for a bigger prep area and kitchen has given way for the shop to start with plans to later use the van for pop-ups and markets.

With the new shop set inside the Galleria with its market vibe and live music on weekends, Cecile hopes to bring the French streetside cafe experience to the Central Coast where you can take your sweets and find a nice corner to sit with friends and family to indulge.

“We love the Galleria in Ettalong, it’s really unique, not something you’d expect, a hidden gem. There’s the old cinema and nice restaurants, so it’s the perfect place for Mamigato to be.” 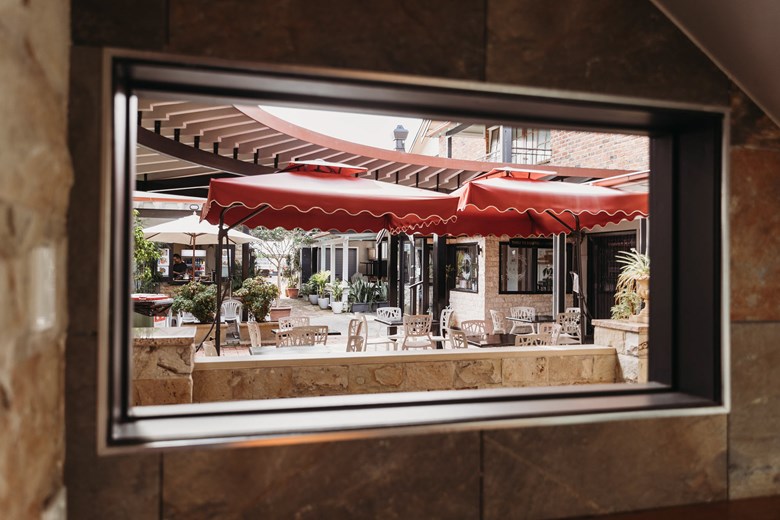 Fridays will still be ‘delivery day’ so customers can still order online, while the shop front allows Luc and Cecile to expand the menu to include new items such as madeleines, friands, French specialities, brioche and cakes, with some rotating treats based on inspiration and seasonal produce in partnership with local Central Coast suppliers. 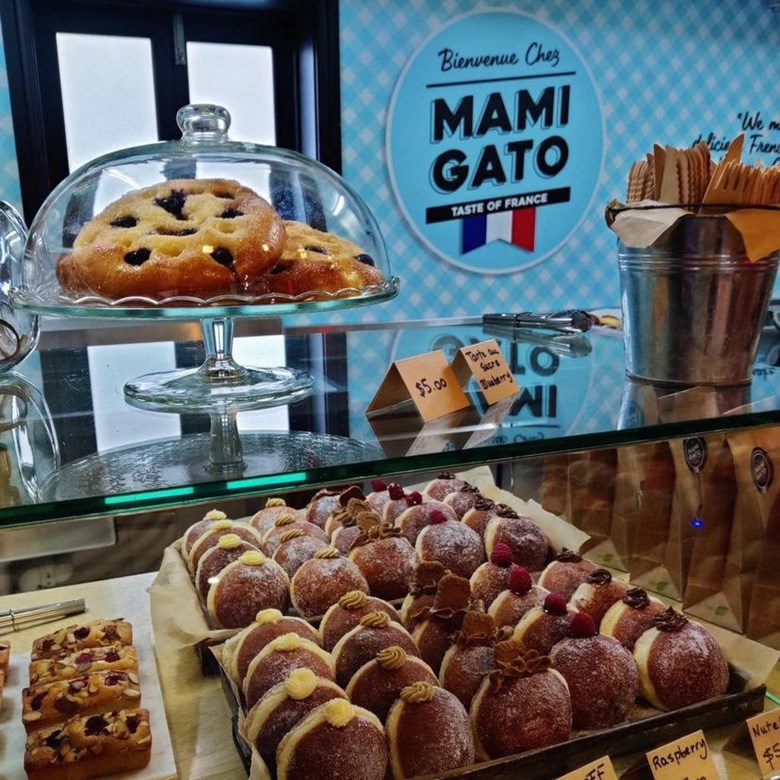 The vision for the storefront is also to bring people together in-person around their products. As if being transported to the cosiness of the kitchen with grandma, Cecile hopes to be able to serve freshly made Beignets, still warm, during a certain window each day. So it seems Mamigato is set to become the sweet-heart of Ettalong not only for its tasty treats but the nostalgic and memorable experience that surrounds them.

The 15 Best Restaurants on the Central Coast

Where you need to dine out on the Central Coast