The Lords of coffee culture in Ettalong

The coffee scene has certainly changed on the Central Coast, and Ben Coward of Lords of Pour in Ettalong is here to make sure it’s one of good quality, worldly tastes, and just a little bit of the urban grunge found in our sister cities. 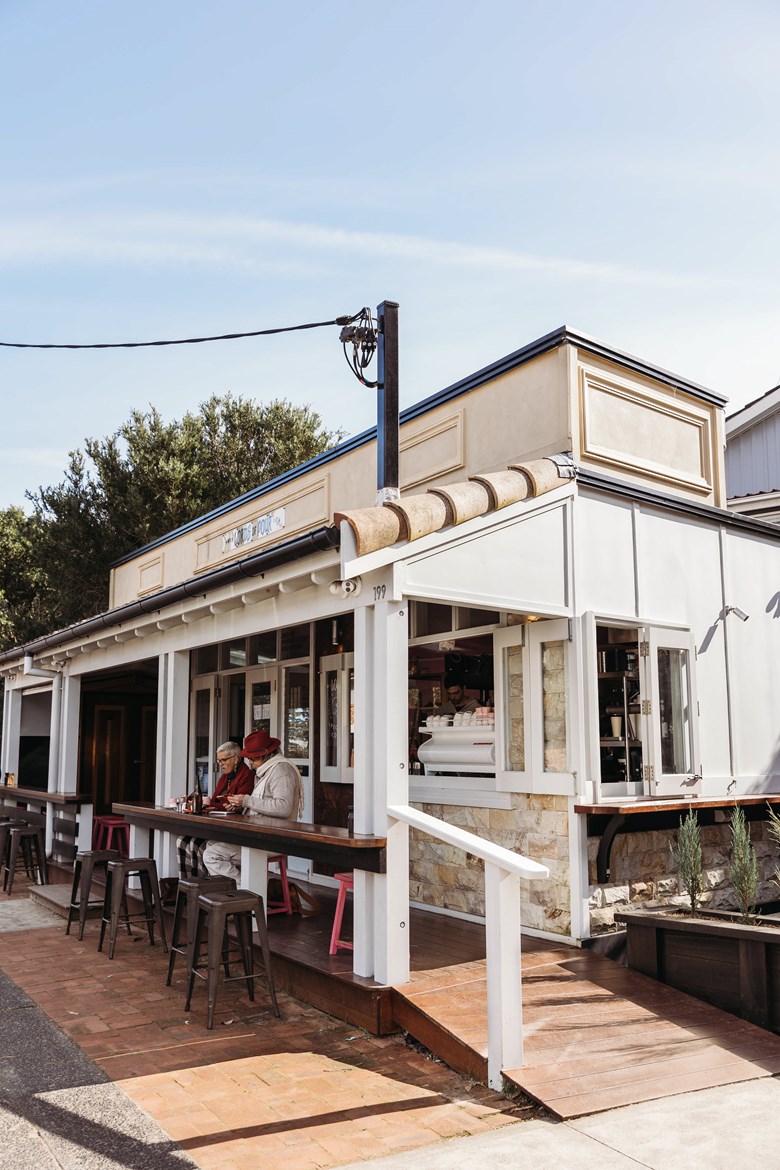 “I just want to share good coffee with everyone. When we first started it was still quite traditional, just cappuccinos, not many single origins or specialty roasts, but everyone is embracing that now.”

Lords of Pour is known for its originality both in their choice of coffee beans and blends but also their food and decor. 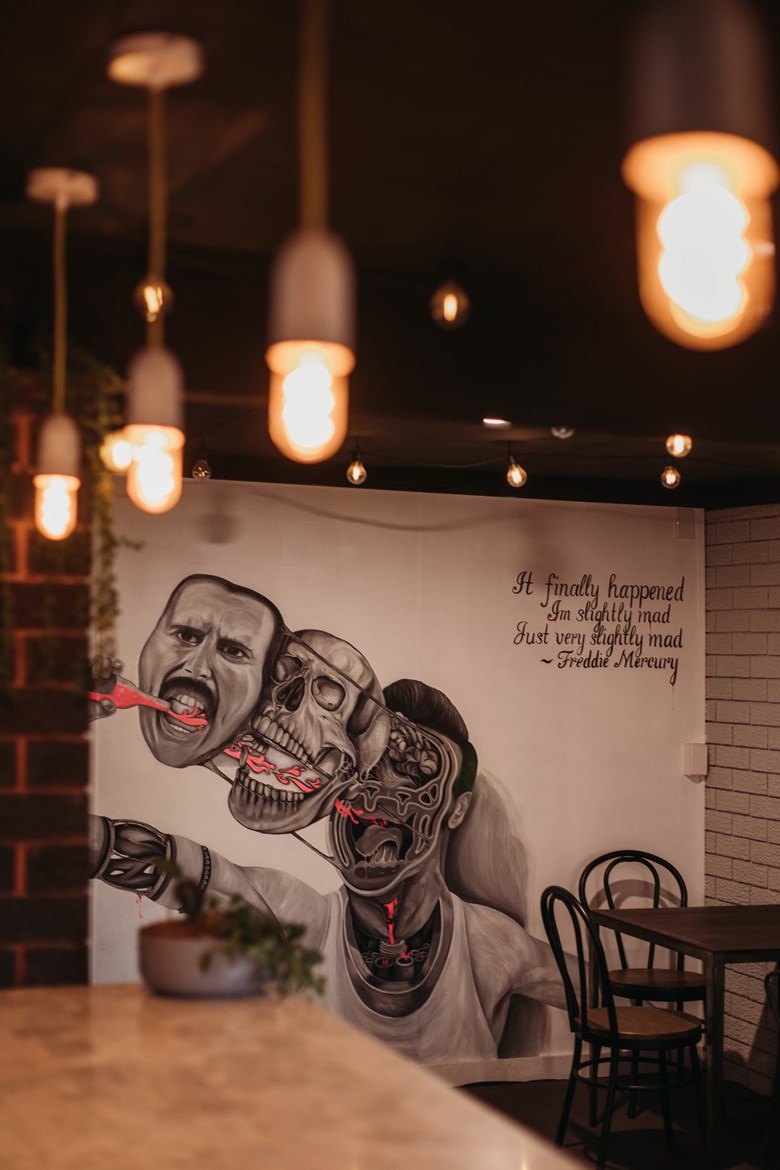 Die-hard coffee drinkers will love the variety and complexity of brews on offer, while foodies will salivate over the street food style eats, all while admiring the local art and the cafe's signature pink which sets a calming and tranquil morning coffee setting. 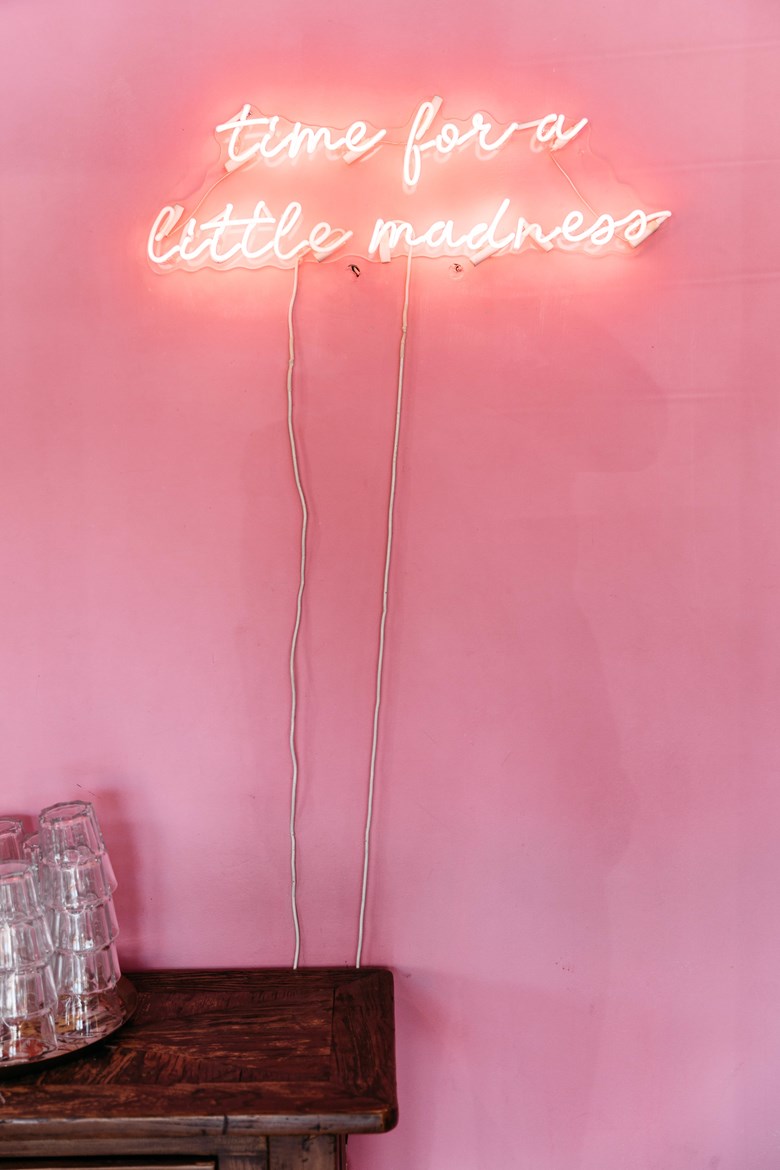 Ben is a local who grew up in Kariong before spending 10 years in Sydney which included time as a coffee sales rep learning about cafe trends, coffee flavours, and what punters want from their local.

Bringing all this back to the Coast with his tagline “Killer brews and awesome chews”, Lords of Pour is certainly giving the people what they want. The house blend is by Sydney’s Single O and a roster of guest roasters make up the single origin and filter offerings. 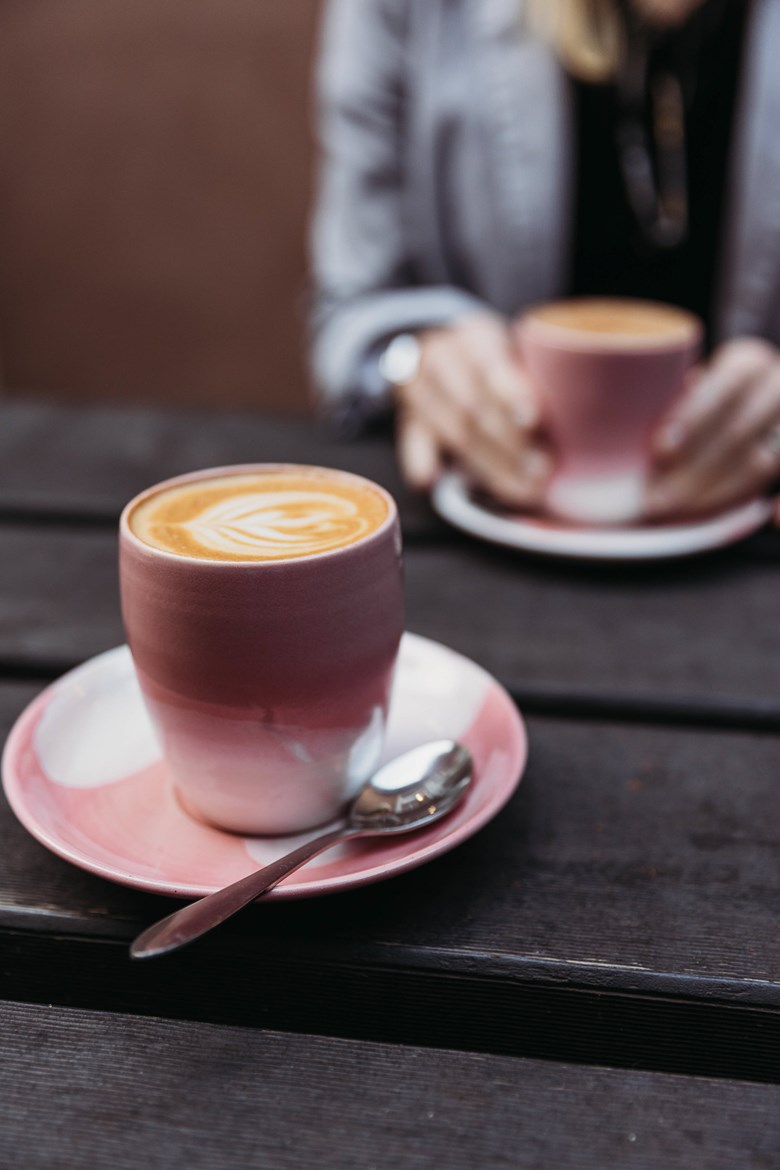 Open from just 7am-12pm every day, they hone in on the brekkie crowd with a menu that sets them apart from other cafes through worldly and interesting flavours in a street food style. Think a breakfast roti bread with Indian spiced scramble over the standard B&E roll, or cakes and slices made in house. 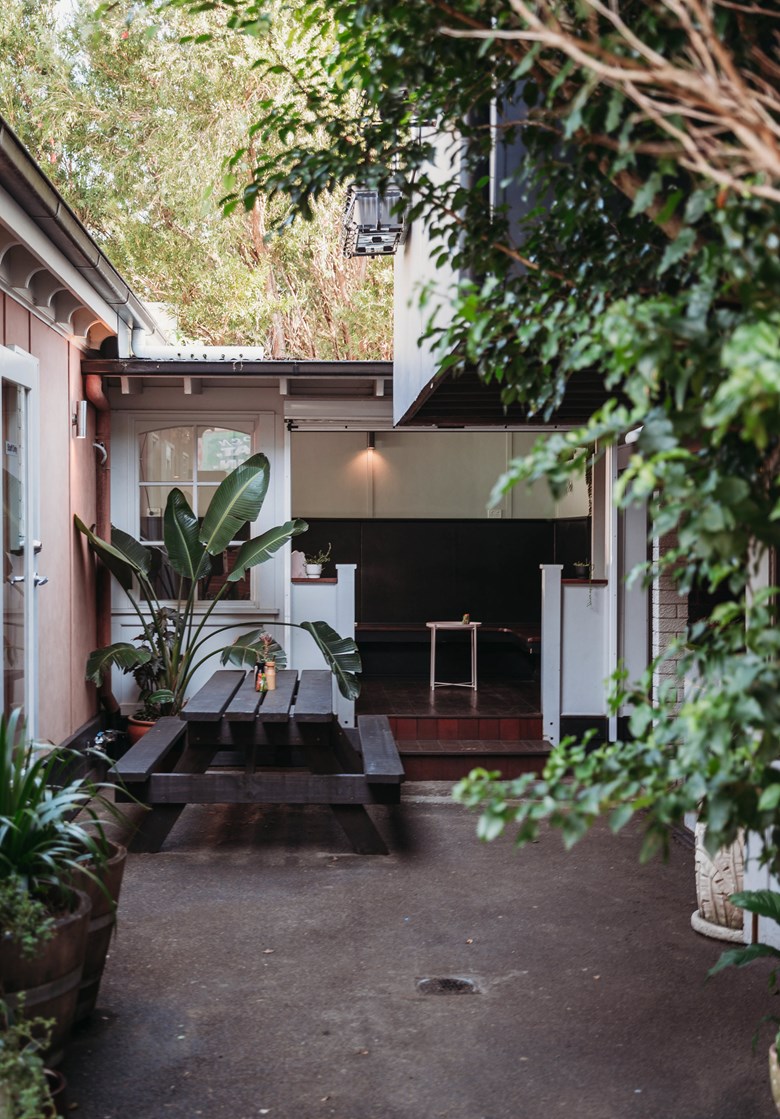 These guys really know their stuff so the small but mighty Lords of Pour is a jewel in the Central Coast coffee crown!