This year's programme presents a selection of entertaining, inspiring and award-winning films hand-picked from the festival’s 2,700 entries, giving local Flickerfest audiences the first look at the hottest shorts in the world today.

Highlights from the Best of Australian Shorts include the fabulous Roborovski, which won the Yoram Gross Award For Best Australian Animation at Flickerfest 2021 and which sees actors Tilda Cobham-Hervey and Dev Patel step behind the camera in the directors chairs. 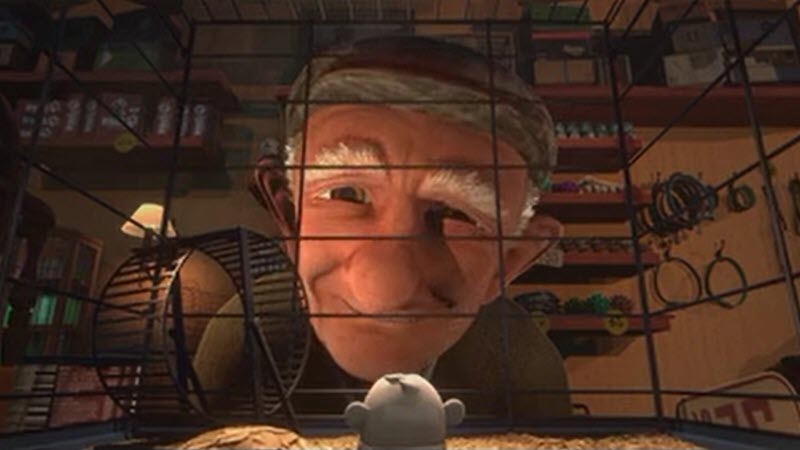 This animated short about an adorable miniature hamster seeking revenge was penned by acclaimed writer John Collee (Happy Feet) and will be screening alongside three wonderful films with Newcastle connections all fresh from the Bondi competition programmes including the directorial debut of actress Phoebe Tonkin, Furlough, a moving 19-minute drama shot on location in nearby Morriset. 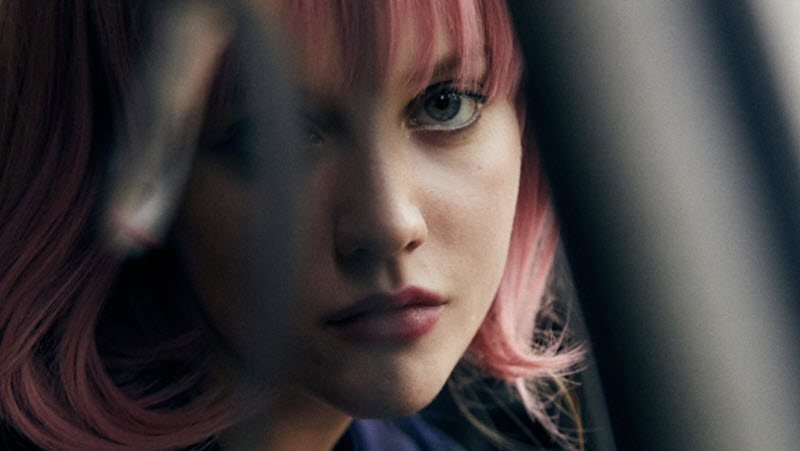 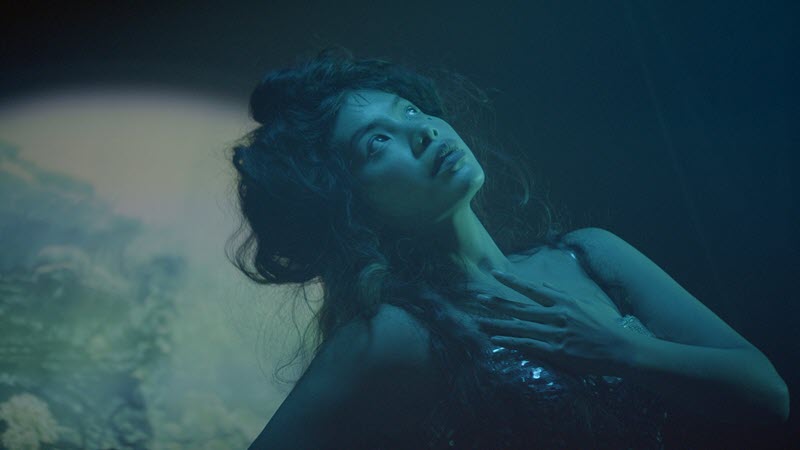 Flickerfest Festival Director Bronwyn Kidd who also has connections to Newcastle, attending Newcastle High School, is thrilled to be bringing Flickerfest, to the Playhouse Theatre in Newcastle showcasing the Best of Australian Shorts programme as part of the Flickerfest National Tour.