The annual Newcastle Comedy Festival is back with a bang, kicking things off with their famous Festival Gala evening happening at Newcastle’s iconic Civic Theatre this Friday night!

The month-long comedy showcase is well and truly back with a line-up including a collection of the funniest international stars, homegrown legends, and the next big things in comedy giving locals the opportunity to laugh long and hard all month long! 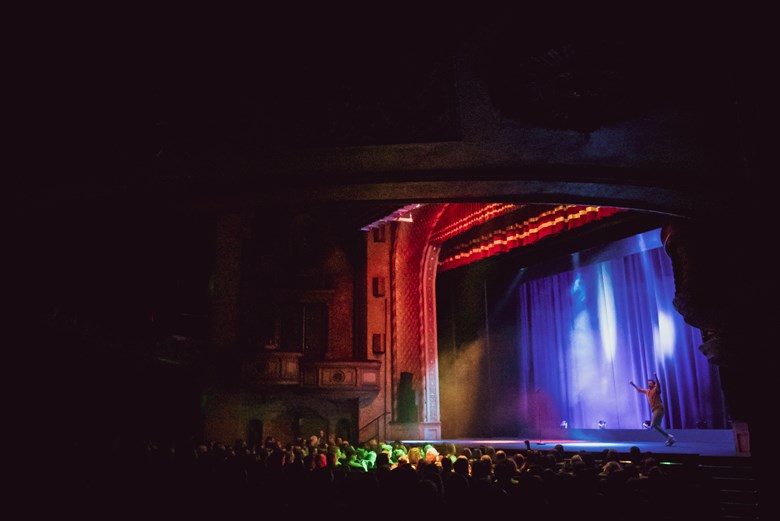 First things first, get amongst all the comedy greatness at the Newcastle Comedy Festival Gala with the ultimate jam-packed show. Setting the show’s tone is none other than Newcastle local and one of Australia’s funniest comedians, Rhys Nicholson, headlining the show; sure to deliver razor-sharp, daring, and downright lascivious laughs. 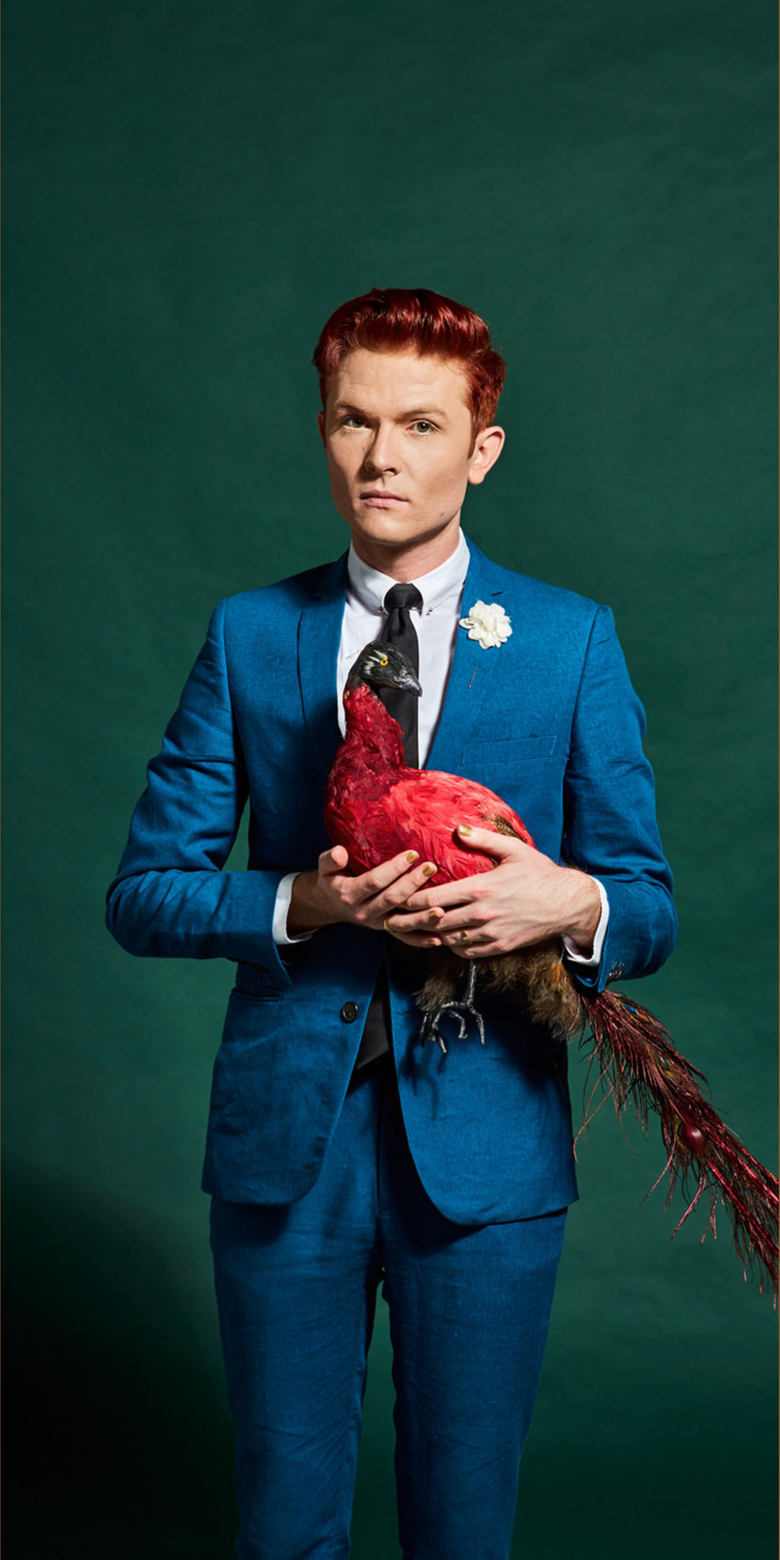 The multi-award-winning Australian stand-up, writer, actor, and collager, won Most Outstanding Show at this year's Melbourne International Comedy Festival so will no doubt be bringing a comedic act not to be missed.

Following the gala night, will be a collective of roving comic events happening across Newcastle. From individual shows at Civic’s Playhouse and the Newcastle Comedy Club to the Best of the Fest Showcase happening every Saturday night during the festival featuring a surprise line-up of Australia’s best comedians. 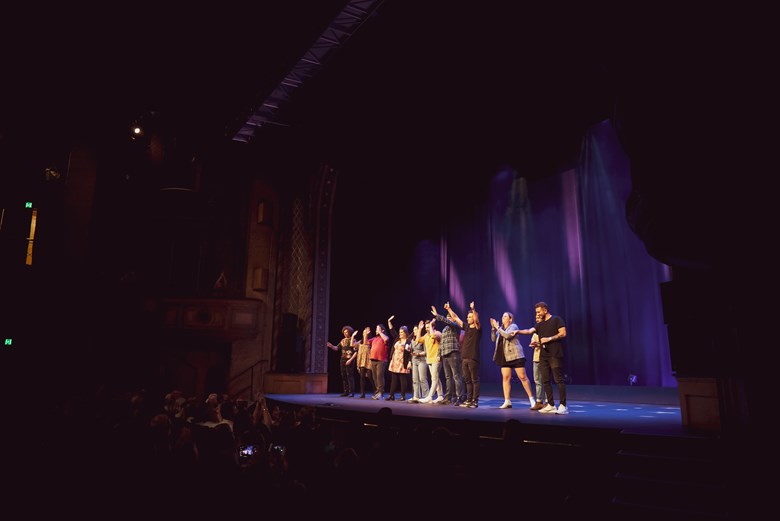 For the full festival guide, download the Newcastle Comedy Festival guide here, and don’t forget to book ahead to avoid missing out!

Grab your mates and head into Newcastle from 19 May to 19 June and join in on the celebration of non-stop laughs at this year’s Newcastle Comedy Festival.

Creating safe and inclusive events for queer friends and allies

Eat, drink, shop, and more at these local businesses in Adamstown

Believe it or not, this is Newcastle’s newest private tattoo studio