Get your fluro on and get down to Newy Beach

If you’re up at the beach early on Friday mornings you might have seen a bunch of fluro-clad surfers and wondered what’s going on. And why the fluro get ups?

Well, it’s called Fluro Fridays and local gal Aimee Blacker who runs the Newcastle chapter of Fluro Fridays told us all about it. 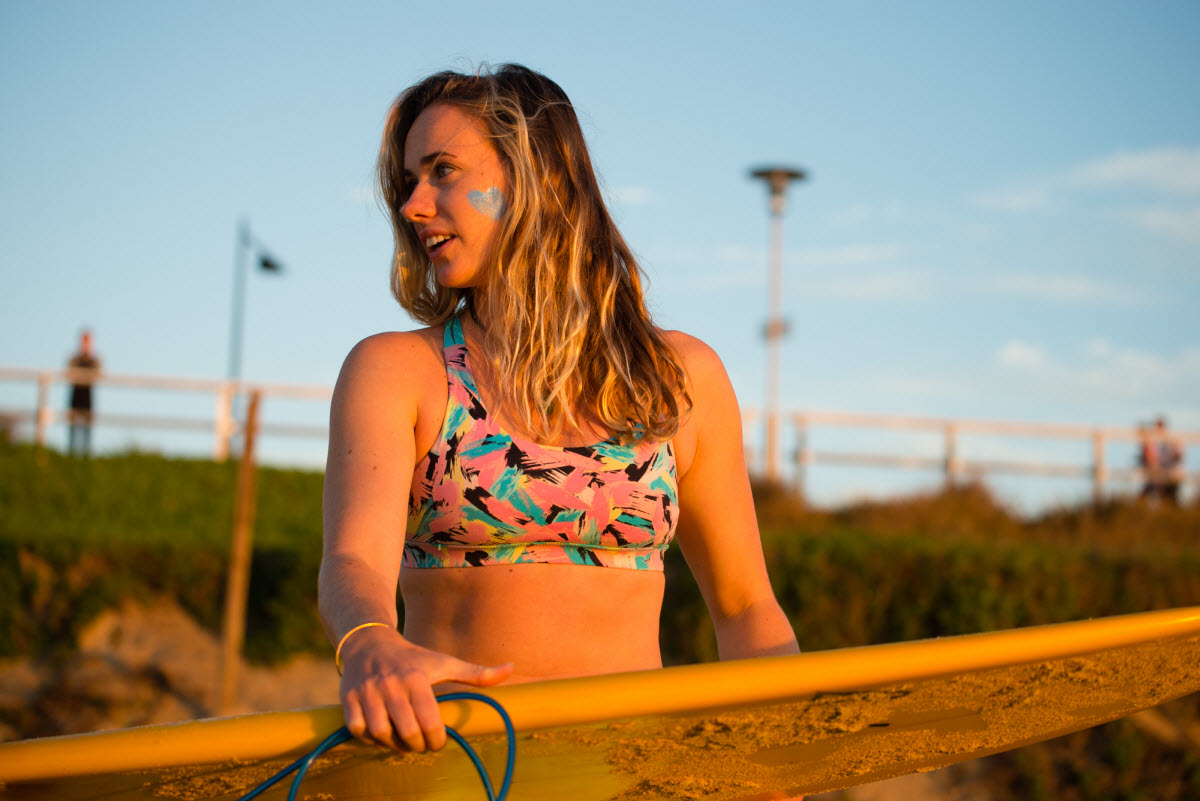 Fluro Fridays is for surfers, survivors and anyone living with mental health issues. The weekly get together is all about tackling mental health with a simple recipe of saltwater, surfing and fluro. And everyone is welcome to join in, just don’t forget a psychedelic t-shirt or fluro boardies.

As Aimee explained, it all started in Bondi in 2013 when Founder Grant Trebilco was diagnosed with bipolar. At the time surfing and the ocean were his saviours, and it was then he discovered that one wave was it all takes. On a trip home to New Zealand he went for a surf with his friends and family, and realised that he just had to tell them what he had been going through. Once he told them his friends started piping up saying, well I have anxiety and I’ve had depression. All these people have things going on and no one is talking about it.

And it has just kinda grown from there. 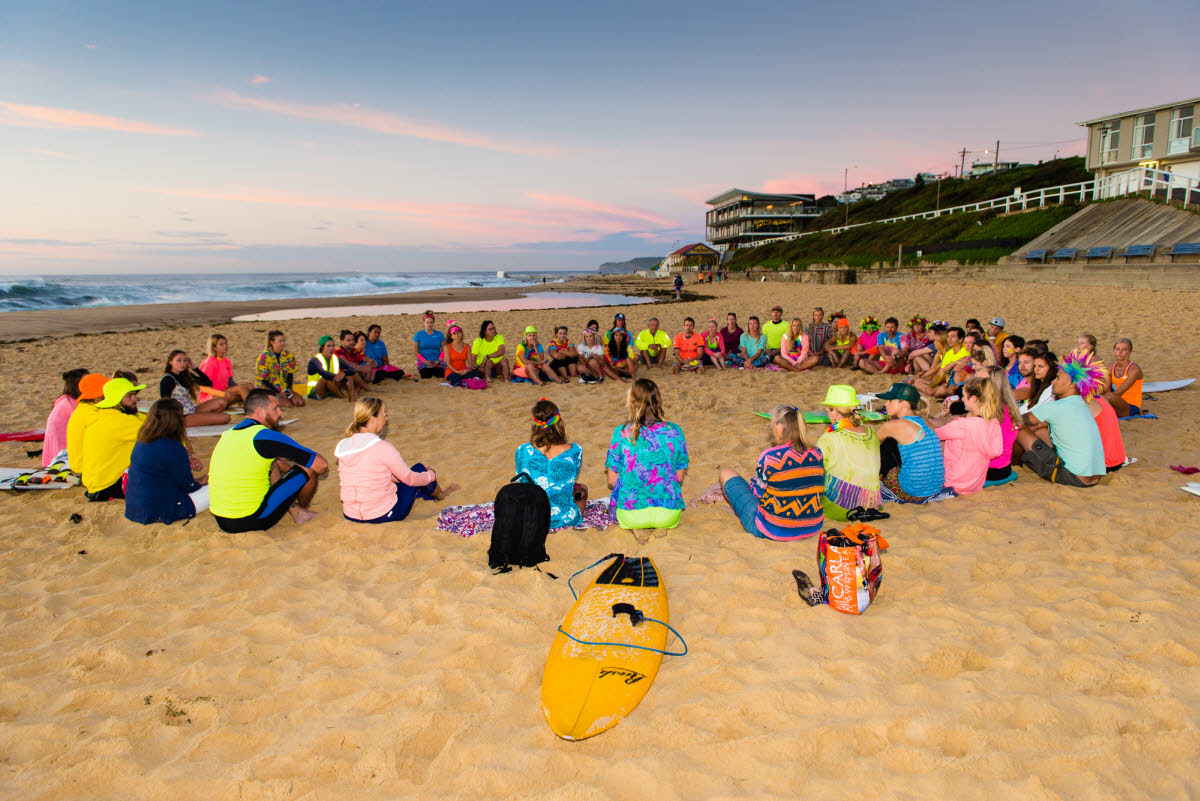 So why fluro? Well, it was chosen to make the biggest, boldest, brightest statement possible. Grant wanted to be unmissable at the beach, he wanted people to notice them and ask questions about what they were doing.

The idea is that the more people ask questions about what you’re doing, the more you are spreading the awareness around mental health.

When asked what a typical Fluro Friday entails Aimee replied, "Well we aim to start at 6.30am, but usually it’s closer to 6.45am. Usually, we meet up the top of the beach, then come down onto the sand, and for about 10 minutes or so we have a bit of a talk on the beach. About whatever comes to mind. Like this morning we talked about what was something that was really exciting that happened yesterday. Other times we might talk about how to approach someone who might be feeling like they are having troubles with their mental health and how best to help them." 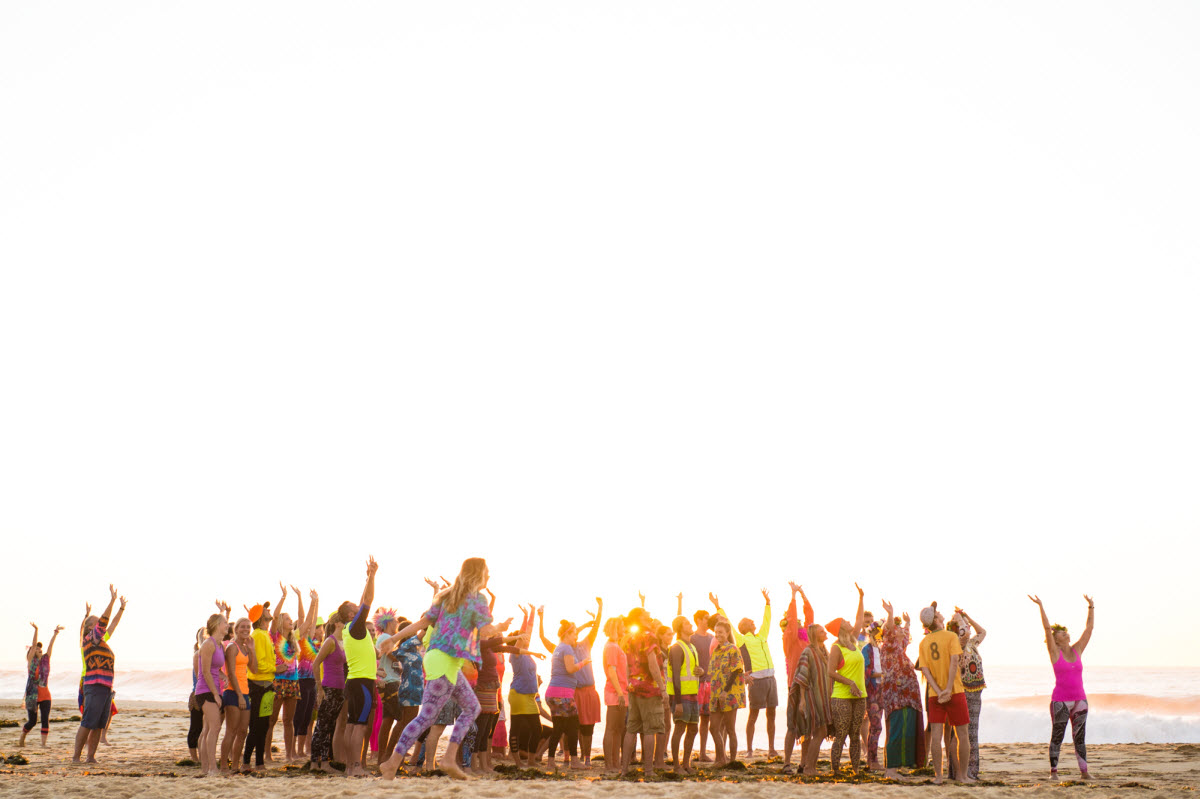 Expect all sorts of people at FFs, you don't even need to surf to join in. Some people go for a swim, others do yoga and some just come along to feel the sand between their toes and have a chat. It’s all about getting whatever enjoyment you get from the ocean, whilst freeing the funk of mental health.