WWe did. So we chatted with Sophie Holloway to learn about her extraordinary Rockette life

Returning to Australia from her 4th season with the NYC Rockettes, Sophie Holloway dropped into Newcastle’s National College of Dance to inspire some very lucky dancers and share some stories of her life as a Rockette.

Sophie, ‘I’ve only just returned from New York last week following the Rockettes' season coming to a close. I was 20 when I first became a Rockette and I am now in my fourth season. It’s definitely the hardest job I’ve ever had but I love it. Anything in the arts industry becomes more than a job, it’s your whole life and it’s what you’re passionate about so it doesn’t always feel like work which is nice.’ 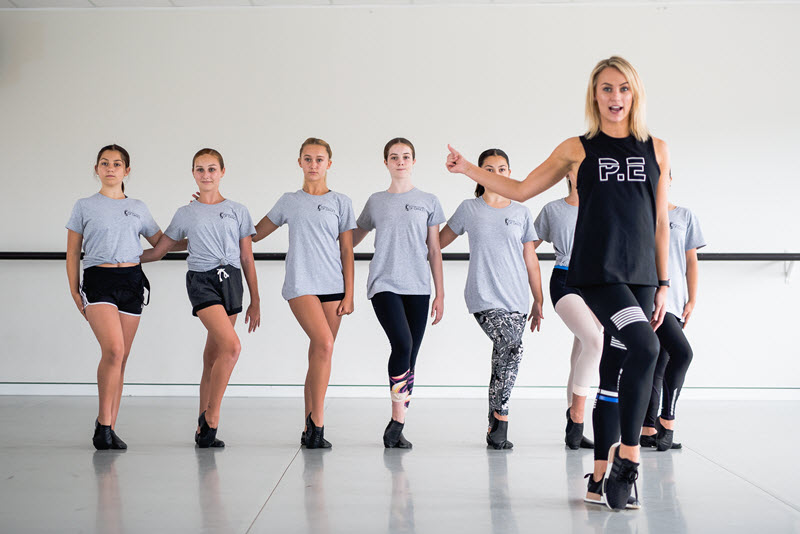 Can you tell us a little bit about the Rockettes?

In total there are 80 Rockettes in New York, there are two casts as there are so many shows, a morning and afternoon cast. In each cast there are 40 with 36 on stage and 4 swings, the swings are the true heroes of the show as they need to learn 9 girls' parts each.

Is it true that you’re one of only two non-Americans in the production?

Yes, there are a few Canadians but aside from myself and Jacqui Atkin, who is from Queensland, the rest of the cast is American. I guess that’s because not many people make the trip over to audition. I do know a lot of Aussies who are interested and there have been a few girls fly over to audition, but I guess it shows if you want something badly enough you’ll sacrifice a lot to get it. I looked at it as more of having an experience, rather than getting a job, which I definitely didn’t expect.

What does a season with the Rockettes entail for you?

I’ll return to New York in September, which is when the Rockettes Christmas season starts again at the Radio City Music Hall and it runs every from November through to the beginning of January.

The schedule itself is full on, Radio City Music Hall has 6,000 seats in the theatre and I do up to 4 shows a day sometimes and each cast [member] does 16 shows a week. Throughout the Christmas period there are over 200 shows, so we perform to a lot of people.

It’s definitely the most athletic and rigorous dance job I’ve ever had, but also the most rewarding, I wouldn’t trade it for the world. It’s also what I describe as the true epitome of teamwork, being a Rockette means being a part of a sisterhood and such an international icon as well. 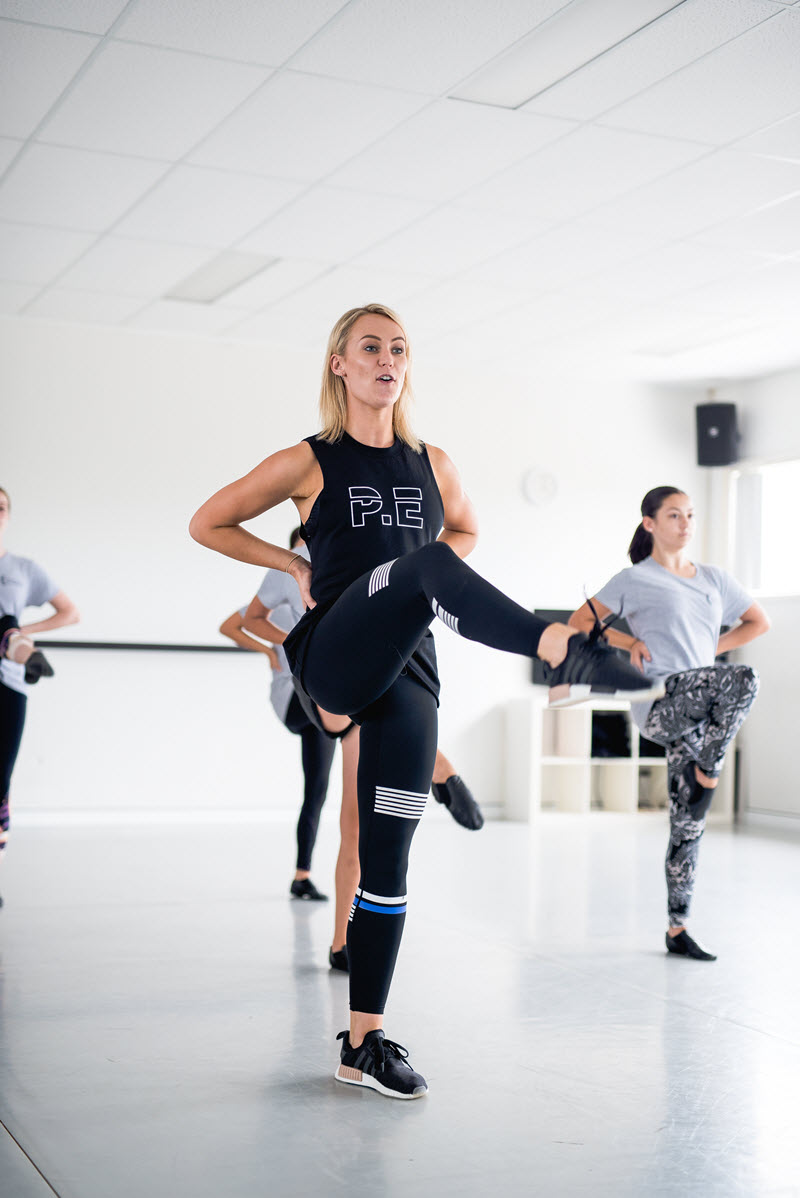 What made you want to audition for the Rockettes?

When I graduated from Year 12 I got a job with Carnival Cruises Lines and worked as a lead soloist in a few of their shows. When I finished at Carnival I was ready to move onto other things in the industry so I took myself off to New York to the open audition for the Rockettes. There were 520 girls at that audition, they’re like cattle-calls and you never know how many Rockettes they’re wanting. At my audition, they only wanted three, and I was one of the three chosen which was incredible!

It was a pretty rigorous audition, you have to proficient in jazz, tap and ballet you also have to be between 5” 6 and 5”10 ½ to give the illusion that we’re all the same height. The tallest girls stand in the centre and shortest girls on the outside of the line and we also kick only to our own eye height which keeps us all looking the same.

When the Rockettes aren’t performing what type of work do you do?

This is my fourth season with the Rockettes and over the last four years, I’ve been going back and forth between Australia and New York. Aside from the Christmas Spectacular, there are a lot of other special events that the Rockettes get to be a part of like the very iconic Annual Macy’s Thanksgiving Day Parade, I’ve performed in that three times. Last season we also did the NYC Rockafeller tree lighting ceremony which was definitely a highlight for me. I truly felt like a rockstar, it was incredible.

I’ve also had the chance to dance in Michael Buble’s Christmas in New York special, he sang with the Rockettes in 2014, and last June I was lucky enough to fly over to dance at the Tony Awards with the Rockettes, another highlight of my career to date.

When I am in Australia I spend a lot of my time as a trainer and attending workshops like this one in Newcastle which I love doing. I enjoy being able to share my knowledge with young dancers and share with them all my experiences.

How did dancing all begin for you?

I’ve been dancing since I was three, and back when I young, which wasn’t that long ago, the internet wasn’t really there throwing dance videos in your face, instead it was music videos and going to musicals and then any teacher you had in the classroom that inspired you is what motivated me to keep dancing.

My parents definitely encouraged me, they could see I had talent, and I was happy to go and try any style of dance. I didn’t really have any other hobbies dancing was my whole life. At around 12 or 13 I decided dance was something I wanted to pursue, as a teenager other things become priorities, but I chose to spend all my time in the dance studio.

So where did you train?

I trained in Langshaw Studio in Sydney, I did a lot of classic ballet training and I also went to Newtown Performing Arts High School where I trained in more contemporary styles. I did musical theatre, hip hop, jazz, acrobatics. Which paid off as you have to be versatile to be successful in this industry, it is so cut throat in terms of the work and the talent that you’re up against.

It sounds like you've created the most awesome life for yourself ?

I am really grateful for my two lives, my New York life and my Australia dance life, both dance scenes are very competitive and there is so much talent in both places. It’s really cool to come home to Australia and educate young dancers about what there is out there in the world because if it’s not flashed in their faces these days they don’t know about it these days.