At just 23 years of age Dom has launched a unique business, to share his love of the ocean

Different career paths work for different people and I didn’t aspire to take the conventional route, I wanted to do something a bit different.

Launching in June this year CoastXP has brought a new and super-fast way to check out the stream of Humpback Whales that cruise past our beautiful coastline from June to November each year.

So just who is behind CoastXP?

We first caught up with Dominic May (Dom), the 23-year-old Founder and Managing Director, back in January this year with Dom dropping only a few hints about what he was up to, but the name CoastXP got our attention.

Dom graduated from The University of Newcastle with degrees in Business and Innovation/Entrepreneurship majoring in Tourism and Management, however, it was Dom’s time spent interning at Tourism Australia where he developed a deep appreciation for the world of tourism. Following his studies, Dom decided he wanted to apply his skillset and bring a new tourism experience to Newcastle.

In addition to his education, Dom also happens to be an experienced vessel Master, having worked in some of Australia’s most beautiful coastal locations including Heron Island, North Stradbroke Island, Coffs Harbour, Lord Howe Island, Port Stephens and Sydney.

Setting up CoastXP has been no easy task but with some serious commitment to the project, no task was too big or daunting. 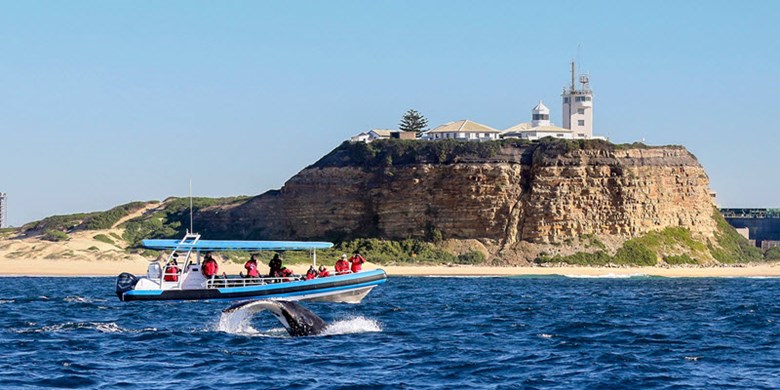 Just how difficult has it been to get CoastXP up and running?

I can honestly say that 99% of the people I’ve been working with are amazing and are happy to help and really want to see me succeed. They have wanted to be involved and are excited for CoastXP to be launching in Newcastle.

I have done a lot of work myself and I thought there would be certain parts of the process that I wouldn’t enjoy doing, and that’s just part of setting up a business, but I’ve pretty much enjoyed all of it.

You had the boat built in QLD, a massive investment, what has driven you to take on a business such as this?

I’ve been fortunate in that I’ve been able to work part-time and had the support of my boss, along with a lot of other people, to allow me the flexibility to step out for meetings etc. when I was setting up the business, without that support I am not sure I would have been able to do it at all. 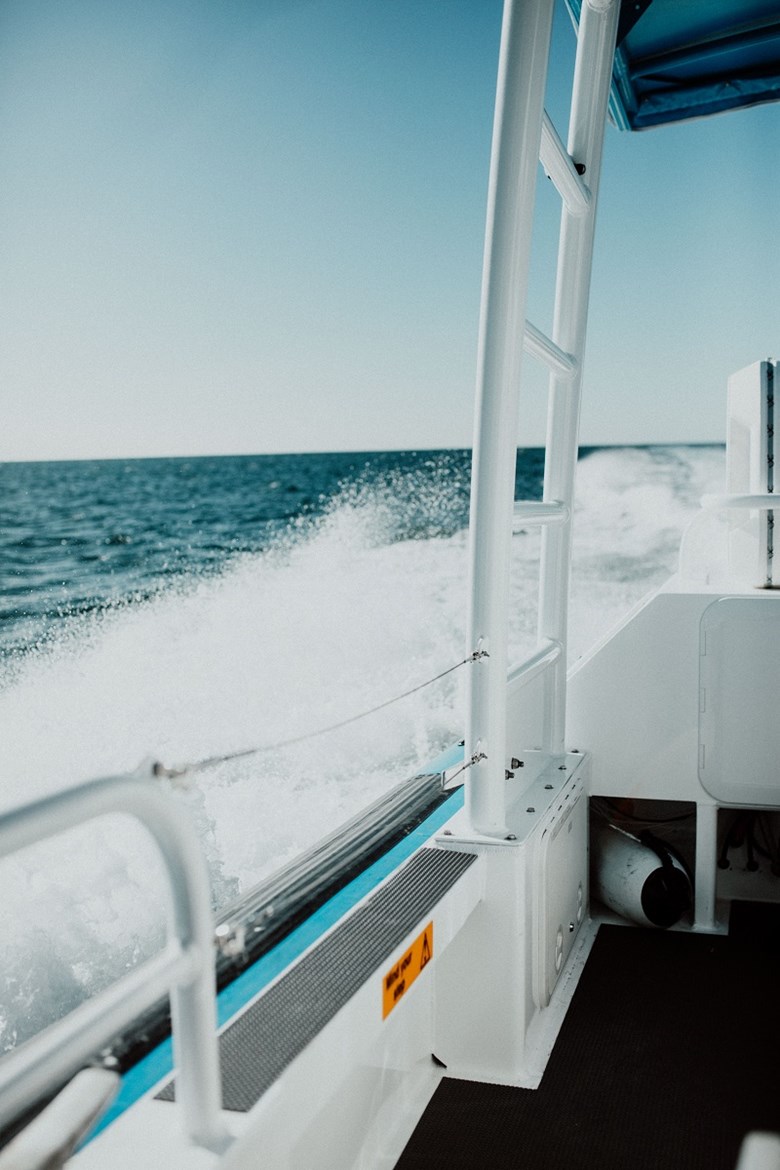 Was there ever a time when you thought you were a little out of your depth taking on a business like this?

Not really, there have been a lot of people involved in the process along the way and I’ve just found people to be really supportive and willing to help. A good example was when I had to sit an assessment with the Port of Newcastle to allow me to operate a commercial vessel in the port, and I was sitting there with the pilot, who is one of the vessel masters who bring the coal ships in the harbour each and every day.

I expected to walk into this exam and that this pilot would be at a level that's so much greater than me that I thought that would have been a barrier, but he was amazing. He got it, why I was there, why I am doing it and he was excited for me.

I was really taken back by this because the vessel I am operating is under 12 metres and these pilots have been spent years and years at sea and have vessel qualifications much higher than me, but that didn’t matter. That’s been really cool and I am really excited to be working alongside them.

You launched CoastXP on 22 June, has CoastXP lived up to your expectations?

Absolutely, being out on the water every day with these incredible animals is amazing and being able to share that with other people is what I enjoy most, along with getting to explore our coastline, it’s a pretty amazing way to make a living.