We caught up with the man heading the After Dark team, Adrian de Boucherville, to hear all about how Newcastle’s newest construction company came to life.

Have you had a chance to check out MEET’s new premises? If you have, I’m sure you remember being wowed from the second you set foot inside. We recently had the opportunity to chat to the man behind the industrial design of the space, Adrian de Boucherville of After Dark Design. 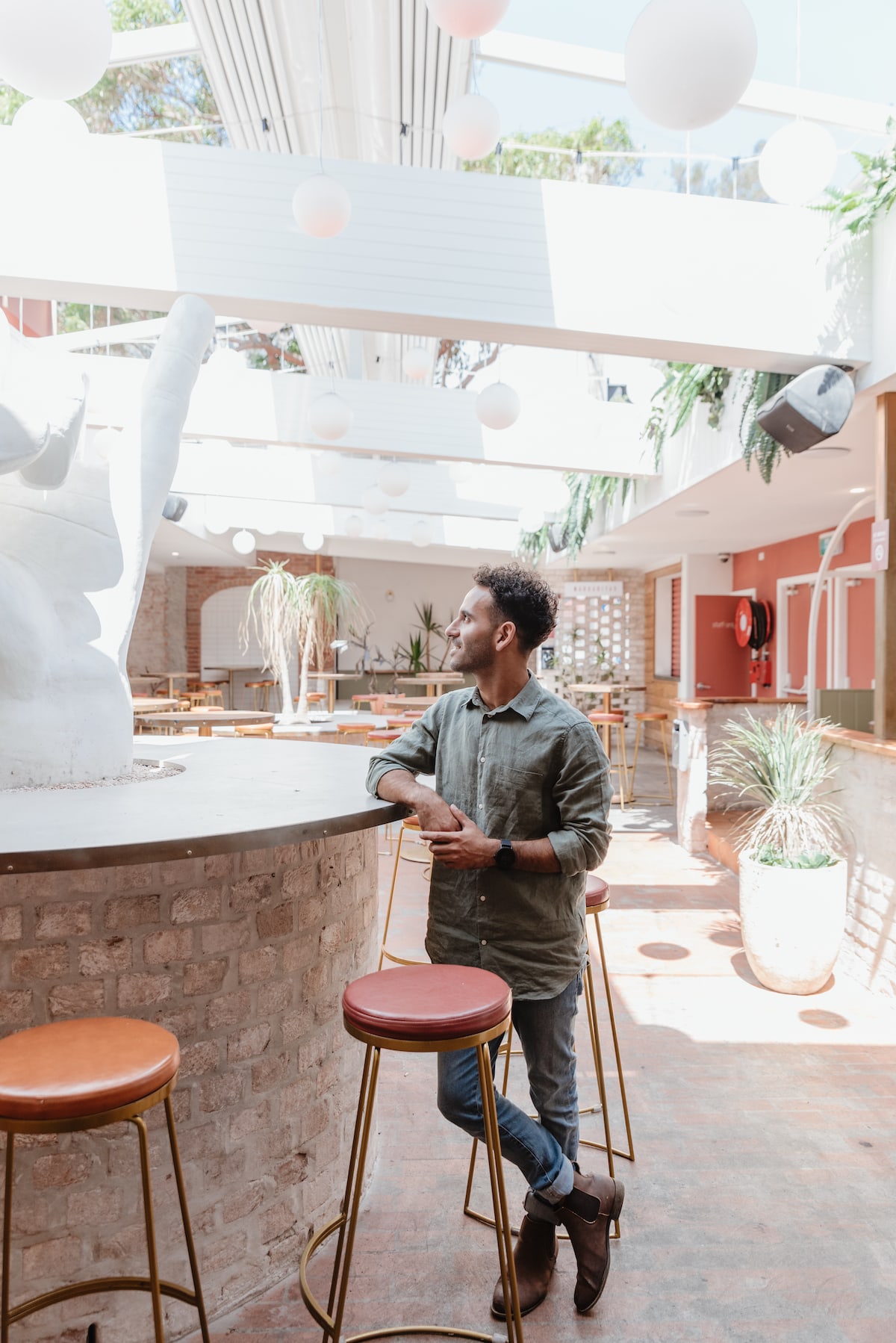 We all know how exquisite the space of MEET is, but Adrian and his team at After Dark Design have also had the pleasure of revamping a number of other spaces around Newcastle including The Greenroof, The Cambridge, King St Hotel and Argyle House.

Now, before you all start wondering why I’m telling you about some of the biggest nightclub spaces in town, you’ve got to look at the beautiful details that have gone into the revamping of these old spaces. From the colour palette to the light fittings; everything has been thought out meticulously. 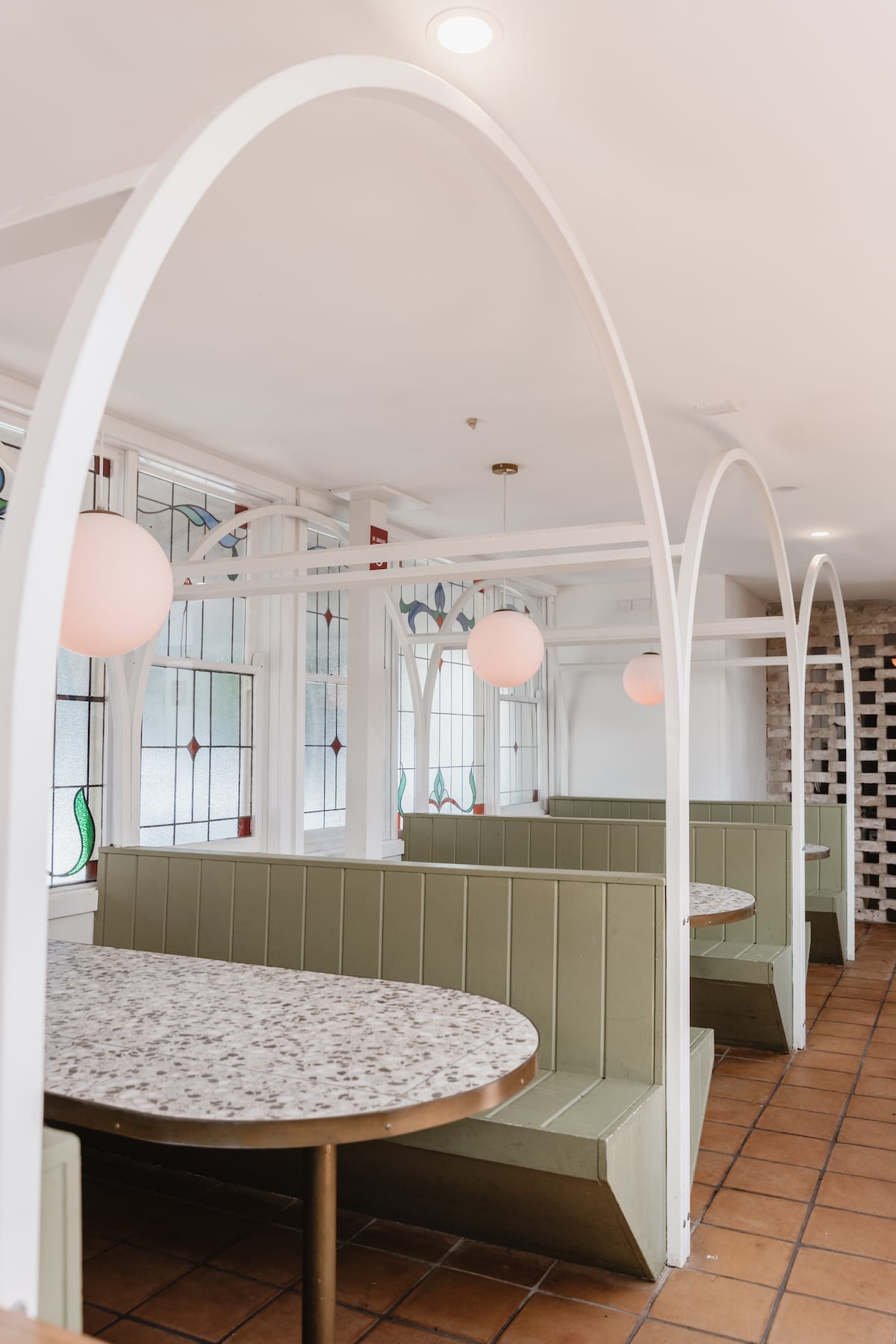 Catching up with Adrian at one of the more recent projects of After Dark Design, you might be hard pressed to pinpoint exactly where we might just be. If your clubbing days are well and truly behind you, you might be surprised to hear that these stunning images are from Argyle House, or as some of us remember; Fannys. Boy oh boy has Adrian and the After Dark team worked their magic. 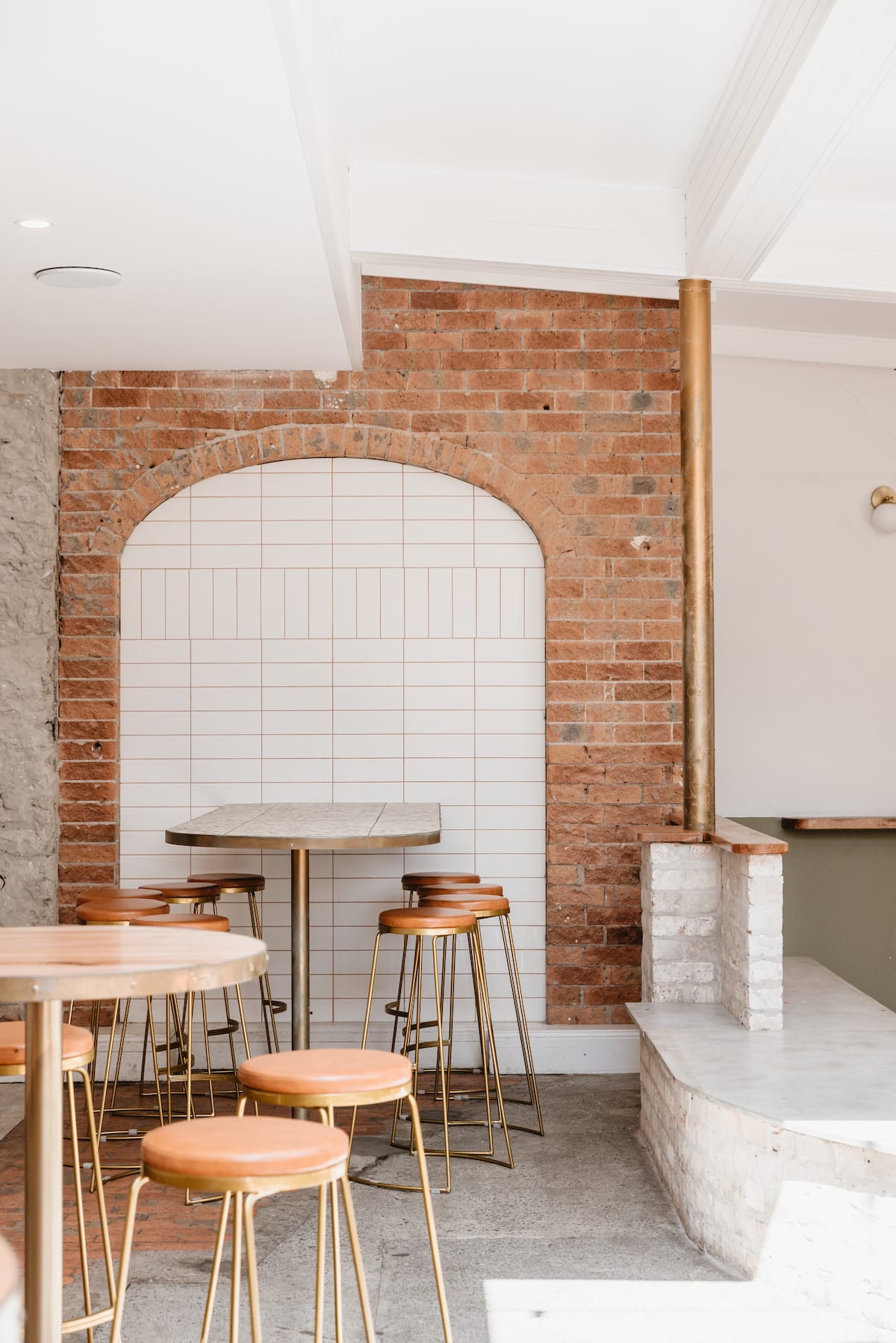 After moving up to Newcastle to study a Bachelor of Industrial Design at the University of Newcastle, Adrian went on to work for local Industrial Design company, Design Anthology before being approached by the team that own the aforementioned hospitality venues for a casual design gig.

“The guys knew what I was capable of doing, and originally, they offered up a graphic design job with them, but when I told them that I was interested in industrial design they were straight away saying they’ve got another role.

“So, I started working for them and after a couple of years they didn’t want me to leave so they suggested we started up a separate company, and After Dark Design was born,” Adrian told me. 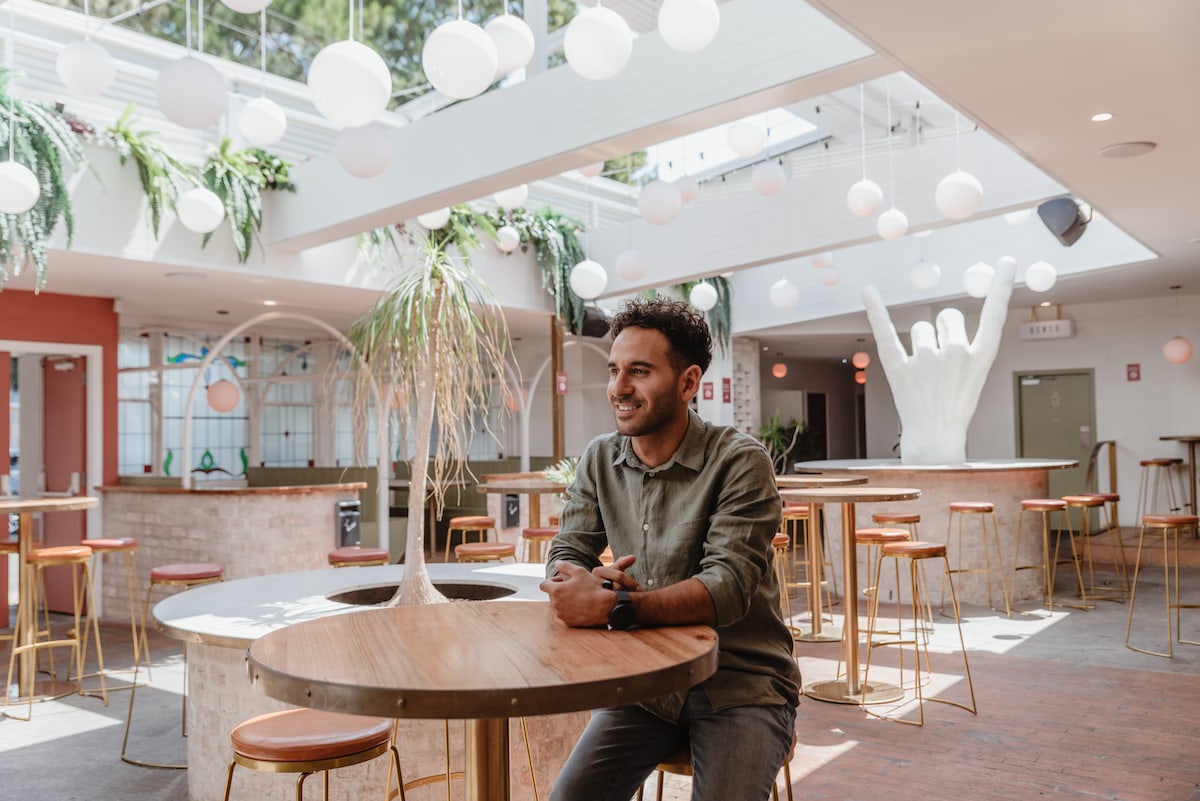 Originally, Adrian was working on bits here and there across all of the company's venues, including installing a new light display at King Street Hotel. Before long, he was offered the gig of revamping the entire Greenroof Hotel back in 2015.

“The Greenroof was the first real After Dark project we did, and they were really happy with the results. After the Greenroof, they bought the Cambridge and we did that too.

“It wasn’t until 2018, that we decided that we’d been under the radar for long enough; we had all of our suppliers and had built a name for ourselves but without anyone really knowing us. So, we decided to go out and do work with other businesses.” 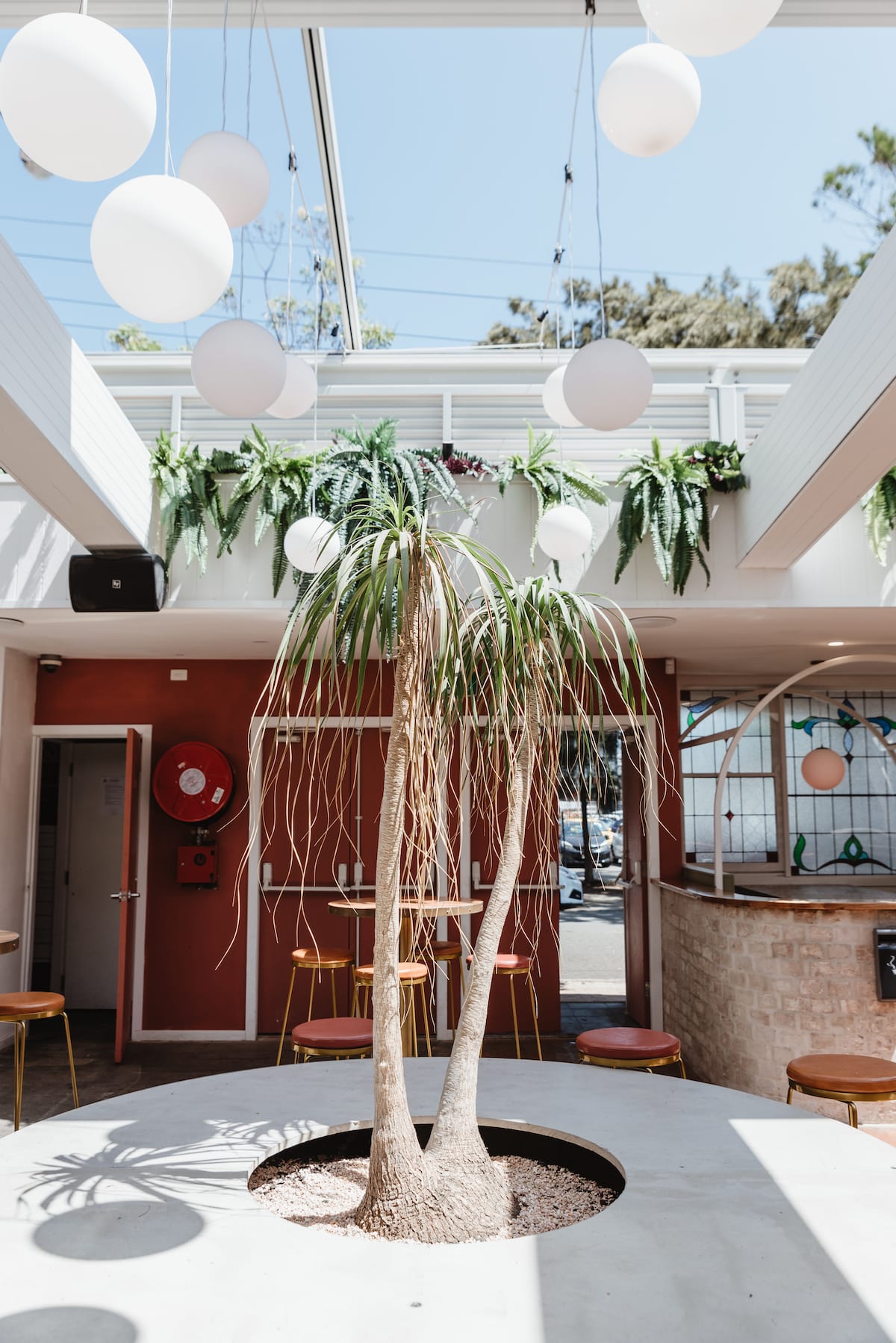 What followed was the huge undertaking of MEET’s new premises on Darby Street. Starting work in December of 2018, with the official opening a whopping six months later in June 2019.

“I knew Mitch, who is one of the owners from MEET. It was a big project but was just great. They gave us a lot of freedom to do whatever we wanted to do and we worked quite closely with the girls from Something More Design to finish it.

“It was a massive build; I think it was over 500m2 and there was nothing there beforehand. It was completely empty, so we had to do everything from the plumbing all the way through to the end product.” 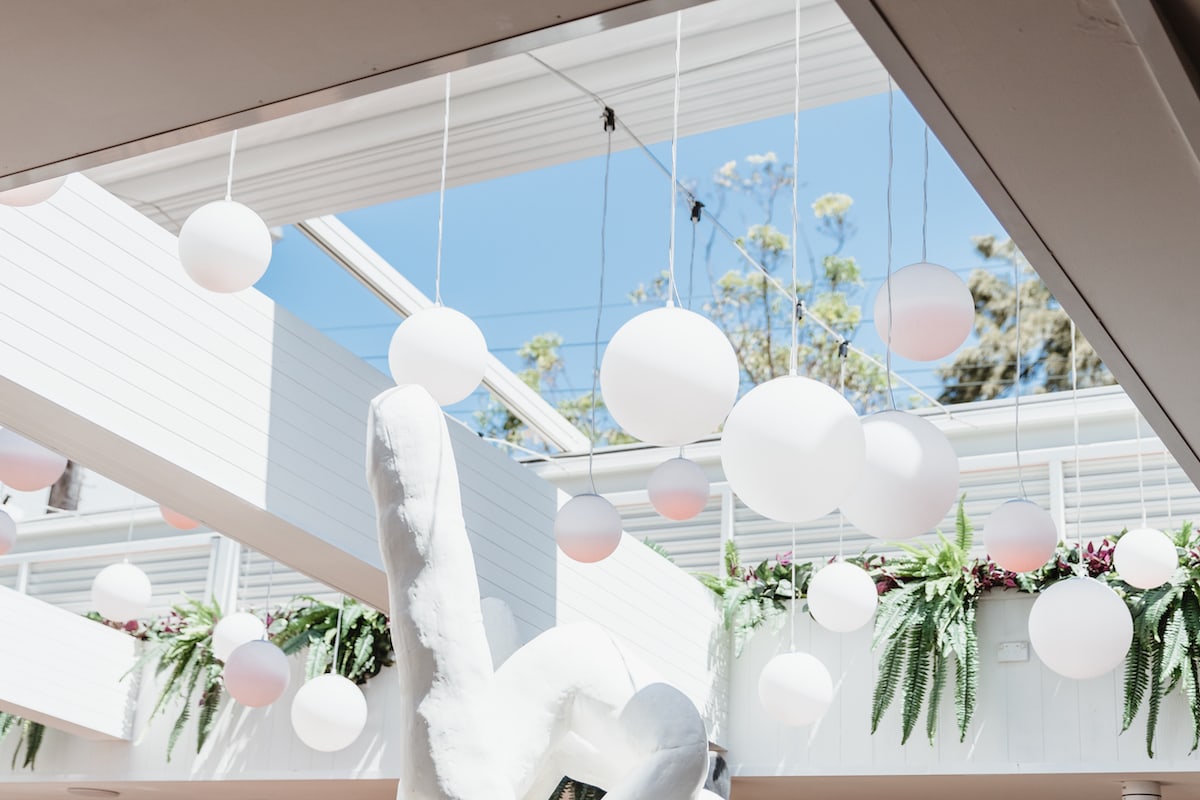 We were lucky enough to have the chance to wander around Argyle House during the day, giving the entire building such a different feel; it’s hard to believe this place is a raging nightclub two nights a week (Wednesday & Saturday).

The recently refurbished courtyard space is complete with retractable roof, custom-made light fittings, exposed brick, and even a giant rock-on sculpture. Boasting coastal, Bali vibes, the space feels more like the ultimate spot for an afternoon Aperol spritz than it is a clubbing hotspot. 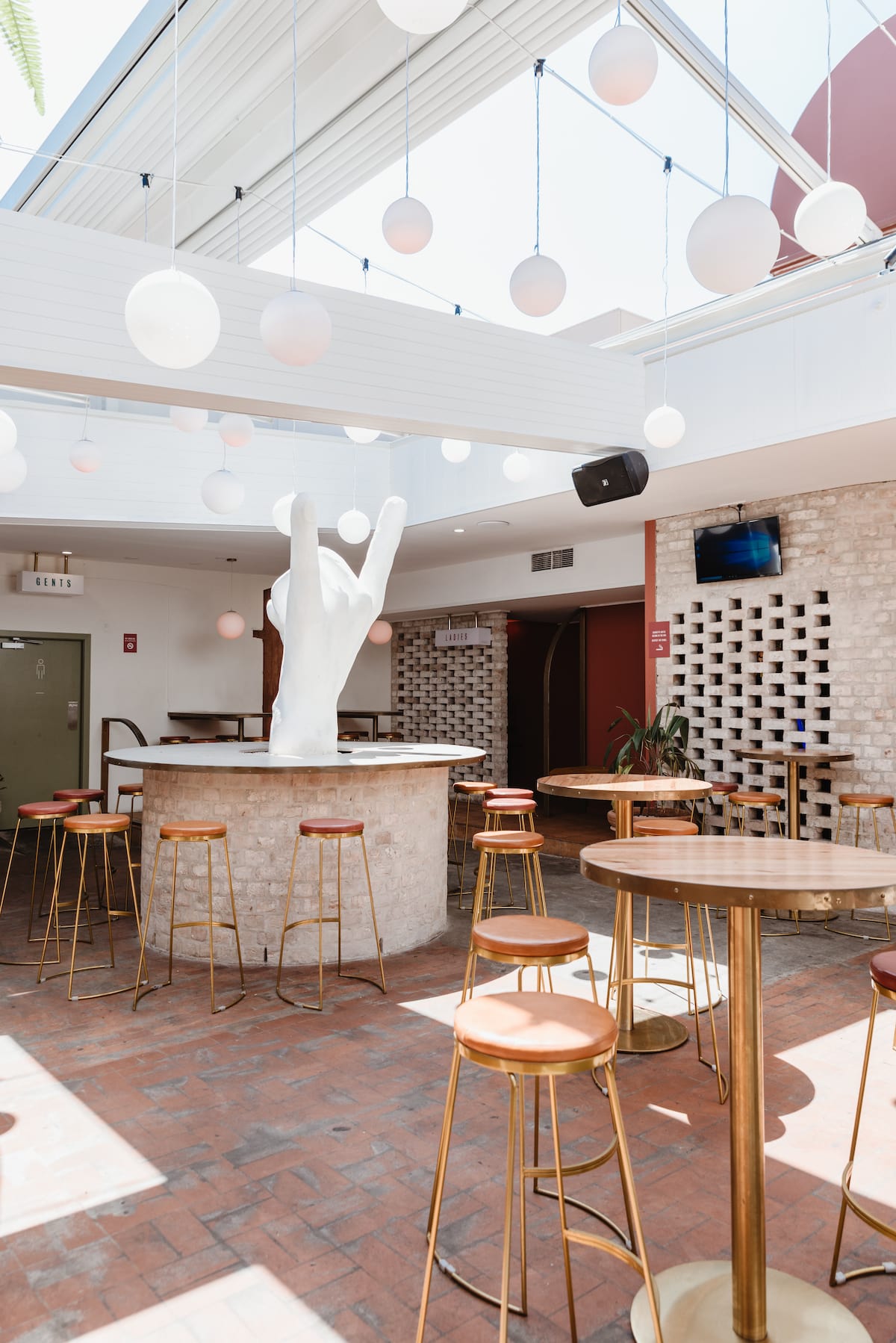 “If you compare here [Argyle House] and MEET, there definitely is some similarity, but if you compare here to King St Hotel, it’s completely different. I would say that Argyle is probably more my personal style. Again, that’s just because the guys gave me free rein of the space, so obviously you lean more towards styles that you like.” 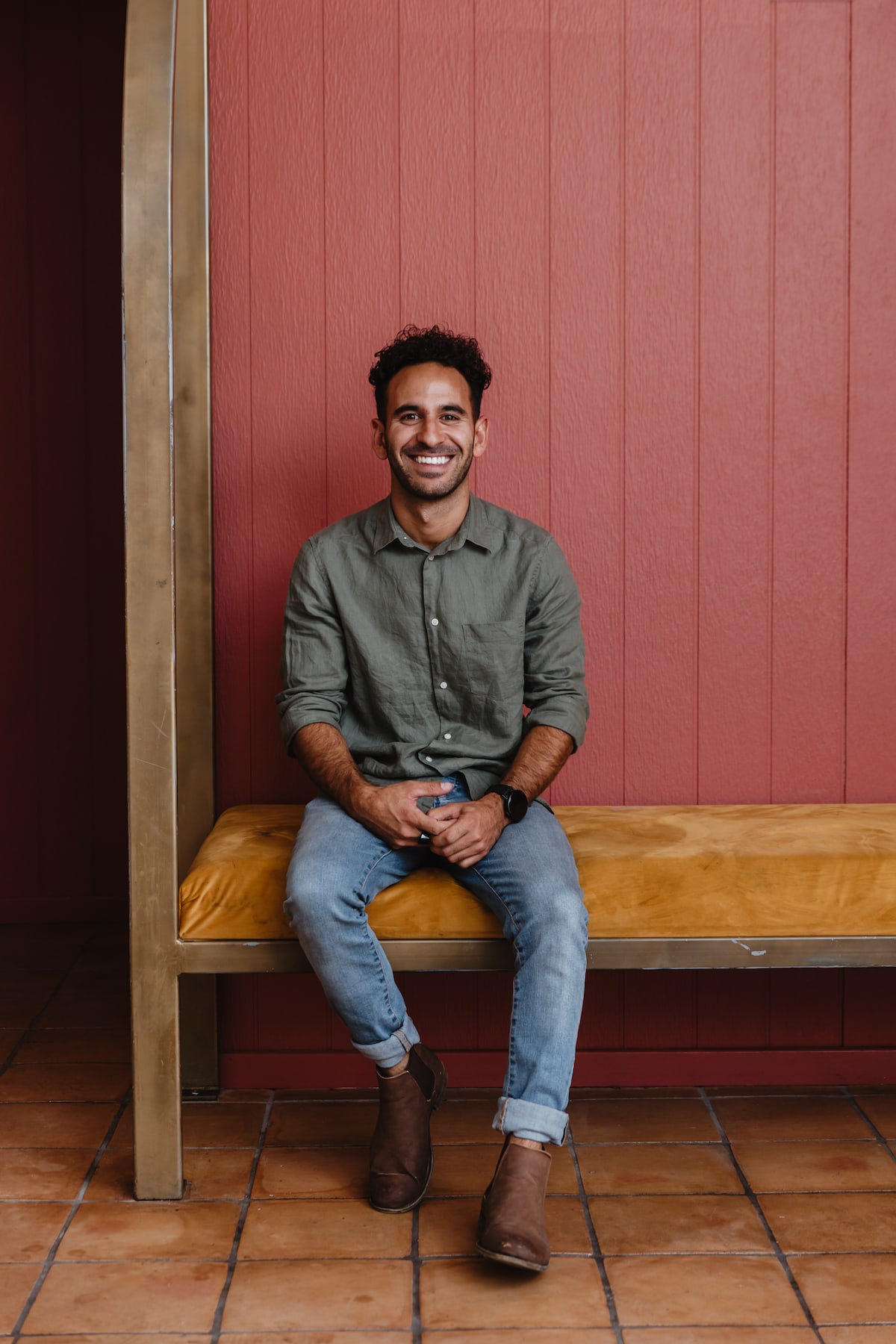 With big plans for 2020, we have a feeling that Adrian and the rest of the team at After Dark Design are a business to keep a close eye on. If you're looking for specialised development of unique and exciting commercial projects, whether it be a complete refurbishment or a stand-alone concept, these guys are your go-to specialists.

Reioni is shaking up the world of upholstery here in Newcastle