Mediterranean inspired cuisine on the shores of Warners Bay

Sometimes you just gotta jump in, regardless of whether the timing is right. Chef Danny Clark and wife Emma found themselves in this exact situation, with the perfect possie for their dream restaurant opening up on the shores of Warners Bay, and Emma about to have a baby. Who needs sleep! Not wanting to let their dream slip by they powered through and opened the doors to Sephardim in July 2015.

Formerly the head chef at Bocados, Danny was actually their first ever full-time chef, a role he loved, yet, there was always that need to do something for himself, something quite different, a bit more bare bones and true to what Danny and Emma love eating themselves.

Which brings us to the name, Sephardim, which means Spaniard in Hebrew, and Danny goes onto explain, “The Sephardis were the Jews of Spain who were kicked out during the Spanish Inquisition, so they either had to leave or be killed, the majority were wise enough to realise they needed to get out and went on to become a kind of nomadic tribe who wandered around the Mediterranean".

“Many of the Sephardis settled in modern day Turkey and Syria, returning to Spain further on down the line, yet it was their imprint of the food that they took with them, and then later returned with, back to Spain, that is really entrenched in Mediterranean cookery today. So much of what we think of is Mediterranean cuisine is actually Sephardic food.” 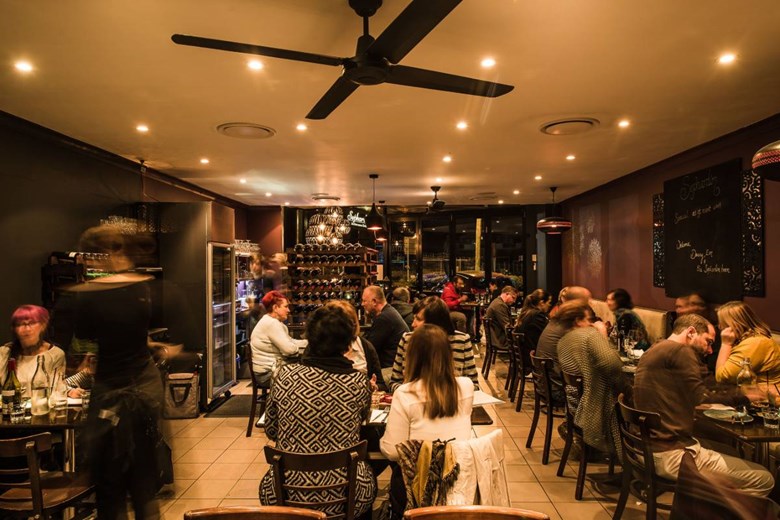 So intrigued by the Sephardi story Danny wanted to translate their food journey into a restaurant format, nicely described as a touch of Eastern Mediterranean that kisses the West.

The wines and beers are just as interesting as the food with the wine list including selections of old-world varieties from France, Greece, Spain and Australia, such as Sangiovese and Shiraz, wines that Danny said suit the style of food he serves. A unique list of beers also add to Sephardim’s exotic flavour, expect a fusion of Mediterranean and European such as Moroccan and Turkish ales with Danny saying he wanted the beer and wines to take on a similar journey as the food.

Morisset lands itself a brand-new brewery