If you’re already a loyal Mr. Sister Coffee customer this news would not have gone amiss, but for those of you unaware of the local coffee gurus behind the brand, the Kotara based venue officially opened up space 2.0 in mid-December on the main road of Speers Point in the heart of Lake Macquarie. 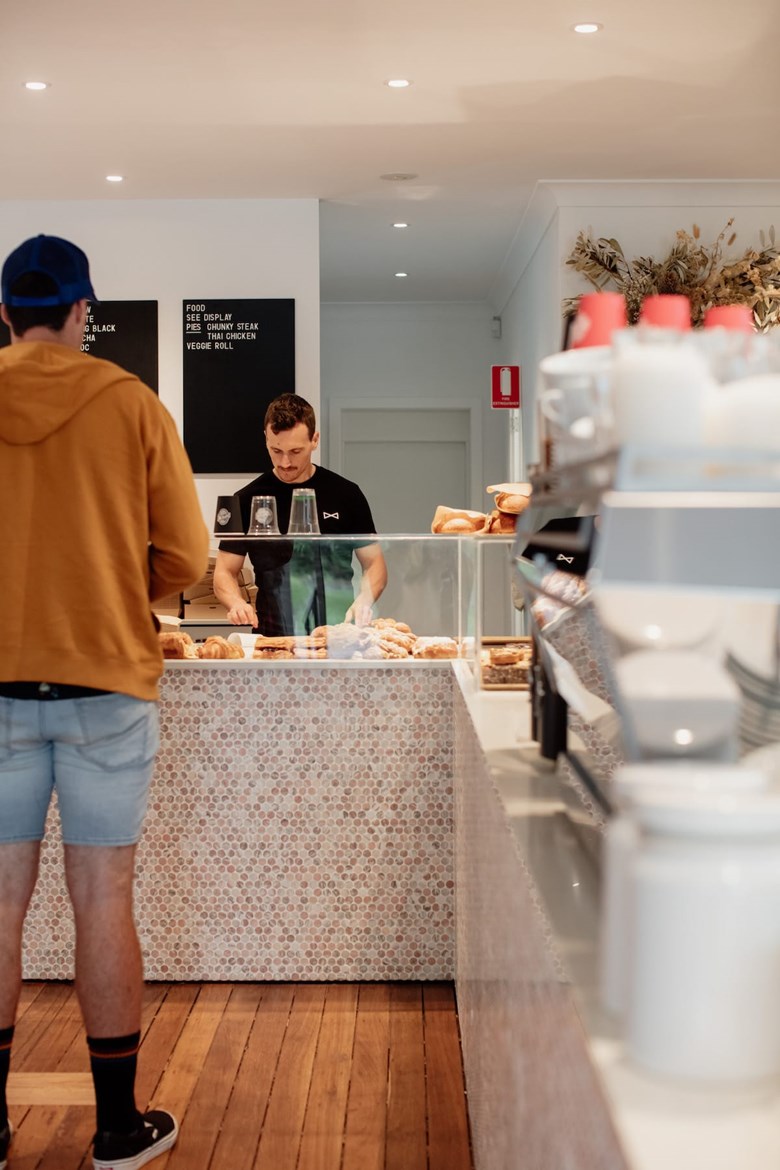 Brought to us by the brother-sister duo that is Garth & Bec, the booming coffee brand has been slowly but surely building their coffee-loving customer base up since their opening at Westfield Kotara back in 2015.

“When the Mr. Sister coffee brand was created, the intention was that we could maybe cut and copy it in other locations as it’s a very streamlined and simple offering. We thought that it would be the kind of place that we could maybe open a few different locations,” Garth explained.

Knowing that a good spot doesn’t ever stay empty for long, a big part of the pair’s past six years in business with Mr. Sister Coffee has been keeping an eye out on potential areas across Newcastle and Lake Macquarie. 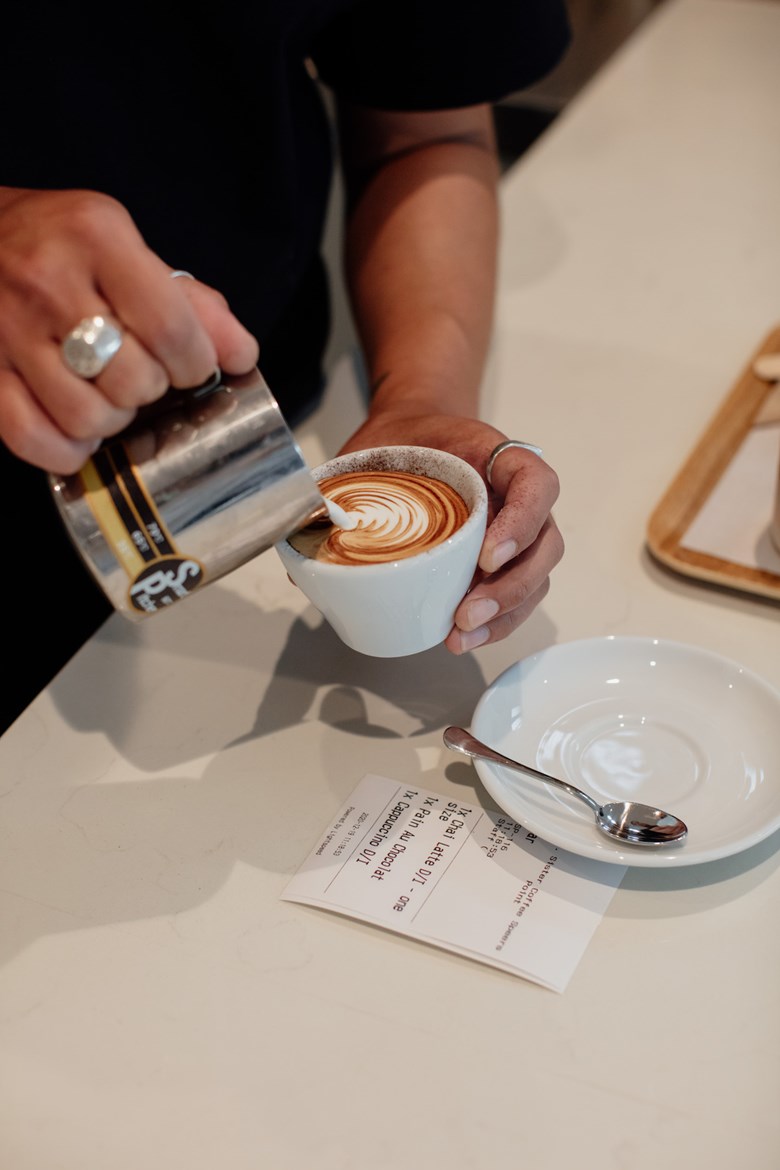 “I spend a lot of time down this way and I could see that there was an opportunity to offer specialty coffee to the locals,” Bec said.

“We also identified that a lot of our customers actually lived out this way. We didn’t really identify how many and it’s insane how many of them are in Lake Macquarie. We’ve done One Penny Black in town, then the espresso bar in Kotara so this was just a natural progression.” 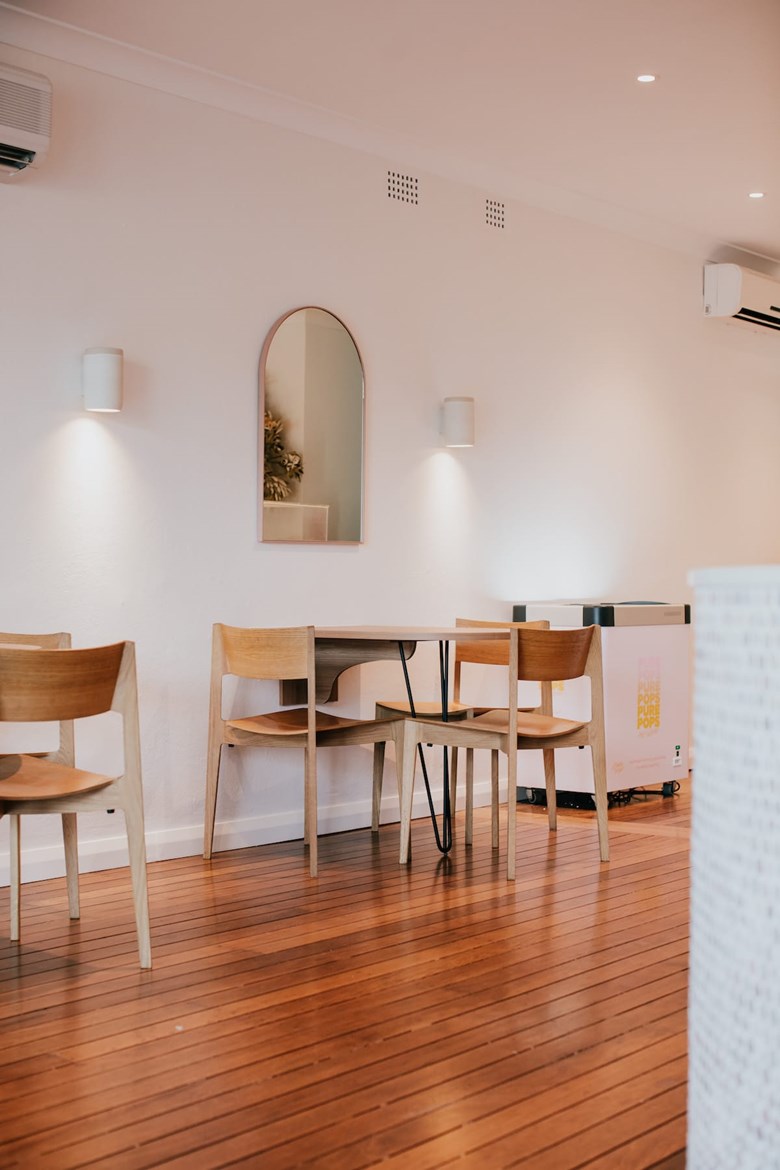 After missing out on a space around the corner about 18 months ago, both Garth and Bec realised how much they wanted to be a part of the local community out here in Speers Point, so when they found this vacant spot-on Main Rd, it was an absolute no brainer to pop an offer in.

“We put in an offer for this space in September, but we had to wait until the first week of November before we actually got in here. We opened the third week of December, so it was a quick turnaround of about three and a half weeks. We were so lucky to get it all done before Christmas,” Garth said.

Pulling up outside the new Mr. Sister Coffee space demands your attention with its crisp white exterior and undeniable street presence. Step inside and it’s like you’re experiencing Mr. Sister all over again but with just a heck load more space. 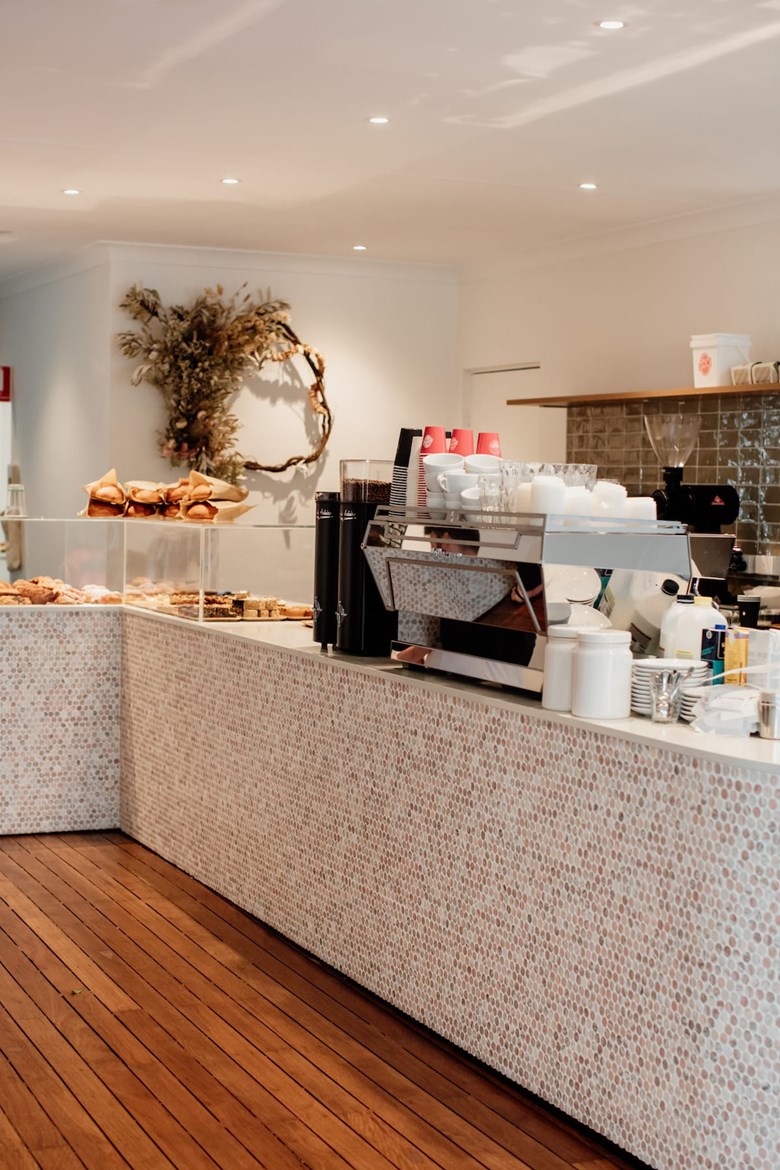 Complete with the signature style that Mr. Sister Coffee exudes; beautifully simple yet sophisticated interiors with a soft touch of luxury, this new addition to Speers Point might have just bumped up the area’s coolness factor by 1000.

“As soon as we locked in the lease and got the keys, we went hard. At that time, we were talking to our designer who we also worked on with Kotara. Bec and I both have a strong vision and ideas, and it was just such a good team. We’re very hands-on with the flow of the café so it’s been such a nice relationship.” 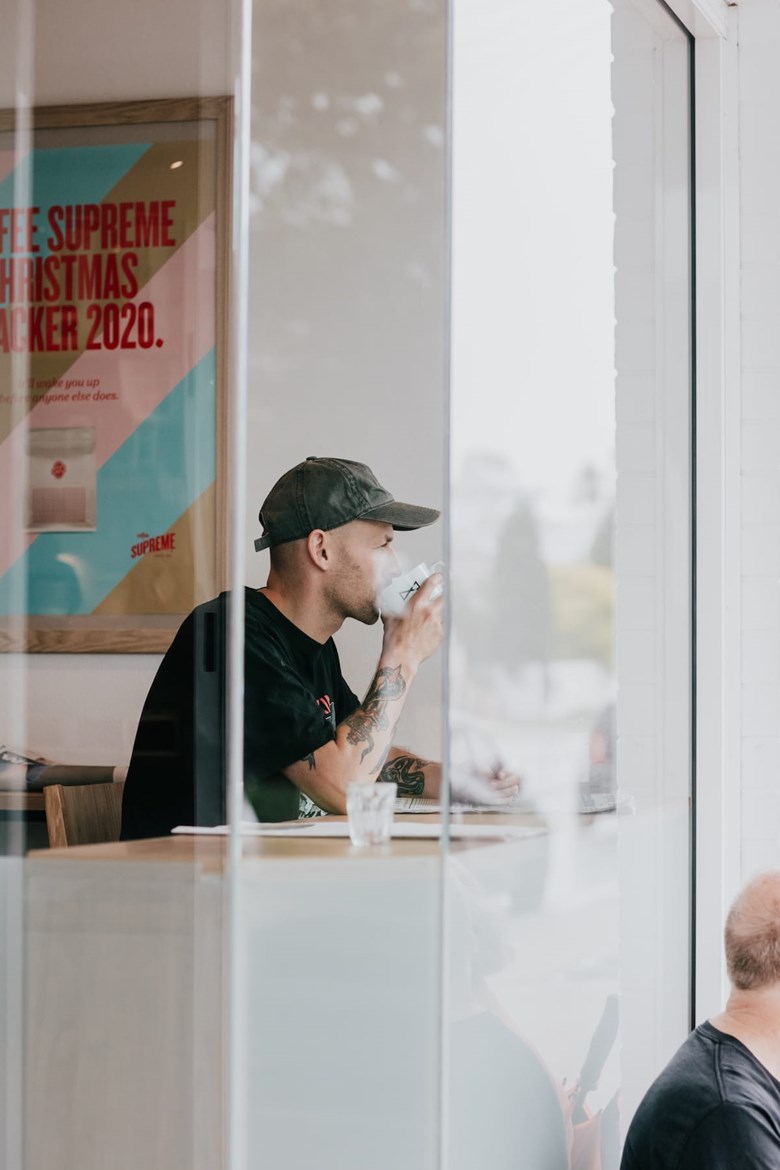 Big on working with local creatives and businesses the interior is complete with the stunning MayClay Ceramics creating the unique light fittings and pendant light sitting within the front window. The outside seating area will be coming together soon, but we can tell you it will absolutely worth the wait with Caleb Sanchez from Duramen Designs creating one-of-a-kind custom pieces.

“We’ve tried to stick with local people to bring the space together,” Bec said.

The venue’s offering stays mostly the same as what you can get your hands on over at Kotara but with just a little touch of something extra. 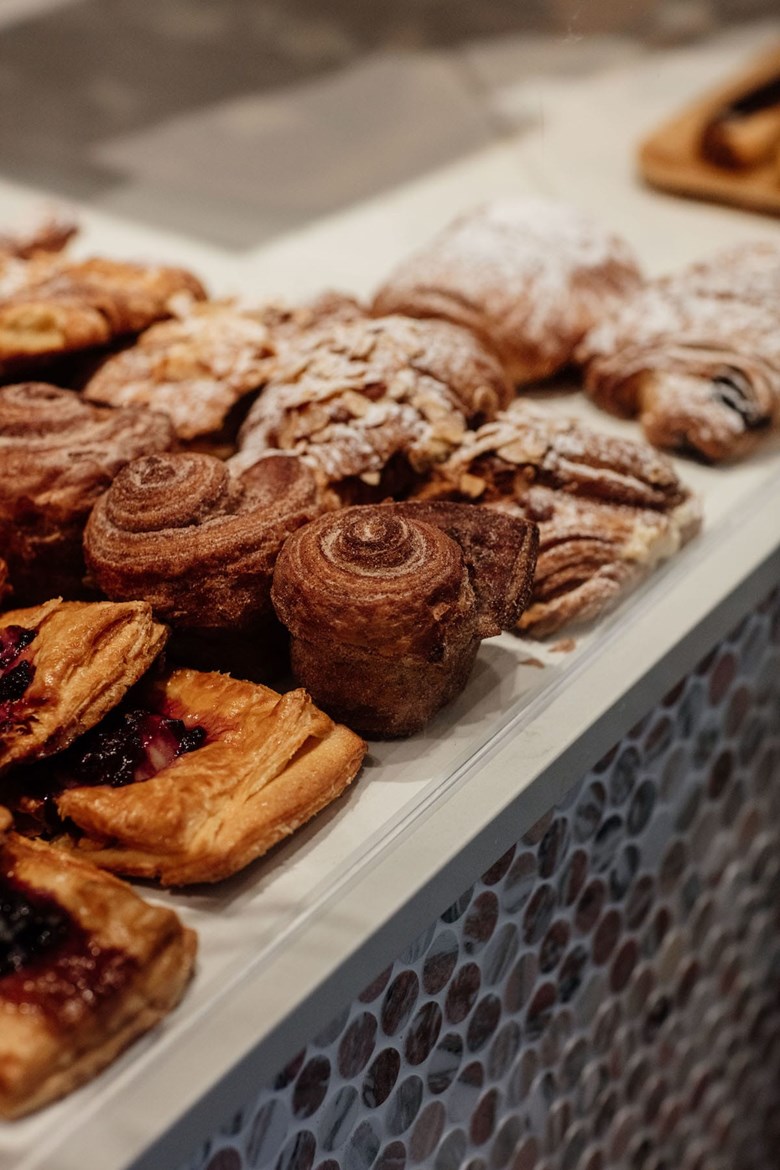 “It’s a very similar offering here to what we are doing at Kotara, but we’ve just tweaked it a little bit. It’s tweaked enough to service the people that would be coming here to Speers Point,” Garth said.

Serving up all your coffee goods with beans from Coffee Supreme and food options including pies and plenty of pastries and baked goods.

“We also have fresh sourdough loaves available here every day which the locals just love which we sell out of every morning,” Bec said. 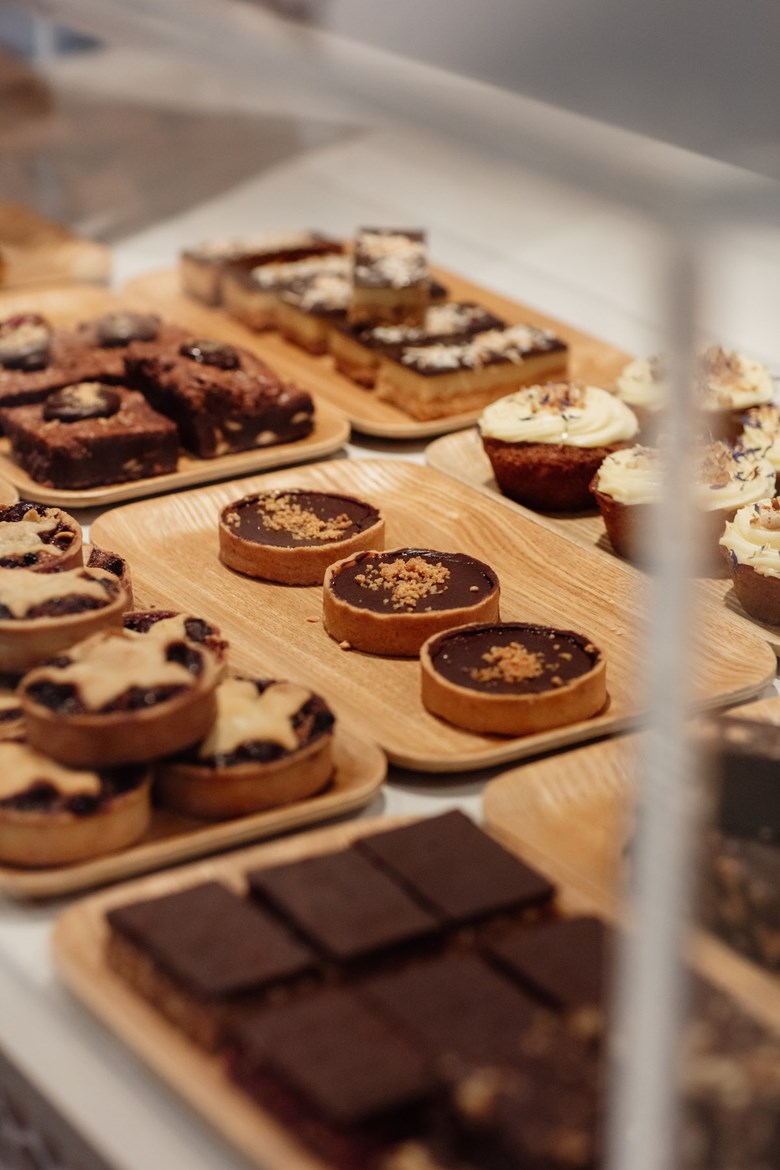 With plans to make the new venue become a go-to community hub, Garth and Bec are excited to continue to bring their Mr. Sister Coffee flair and share it with the people of Lake Macquarie.

“I think COVID has taught us that your neighbourhood local is really important and even our space at Kotara is a local spot for so many people within the area. I think that’s what gave us the confidence to open out here during these times.” 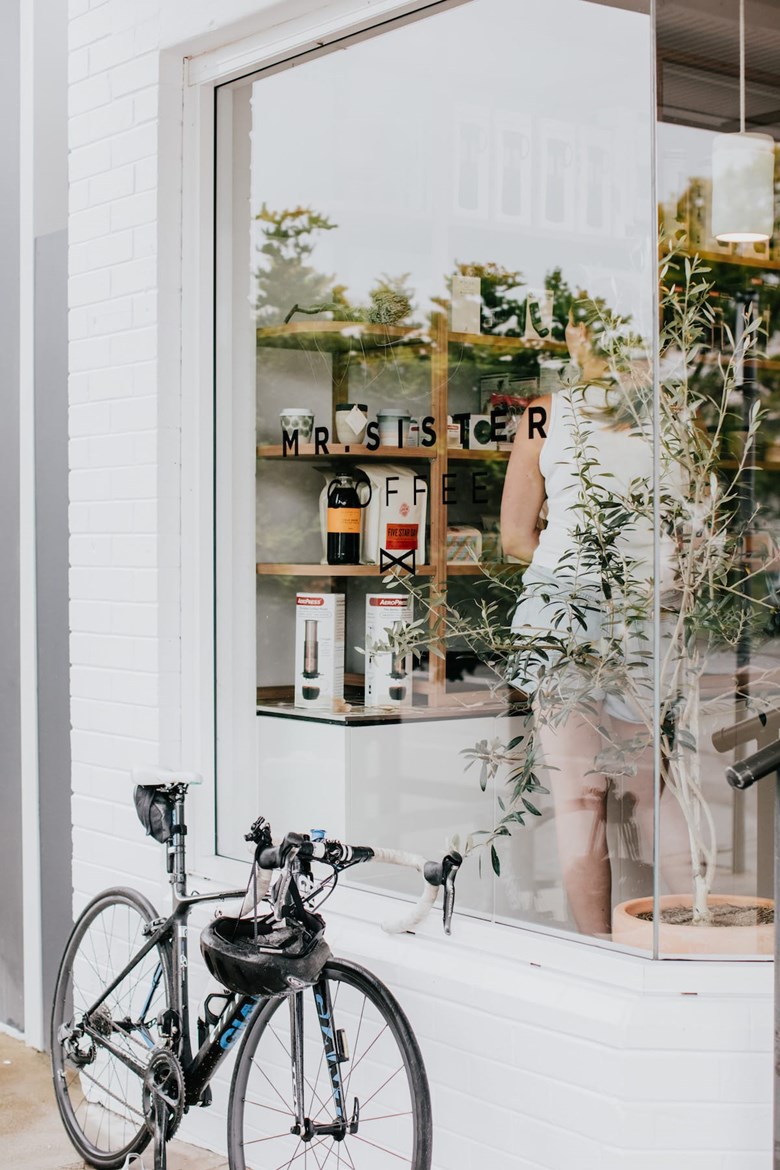 Whether you’re a Lake Mac local, enjoy trialing new coffee haunts, or are a huge fan of the Mr. Sister Coffee brand, head to Main Road in Speers Point and drop in to enjoy a coffee with Bec & Garth.