Morisset lands itself a brand-new brewery

We caught up with the three creators behind Bread & Brewery, Ray Burkett, Jay Beckham, and Dale Beckham to hear all about the Lake Macquarie brewery. Only opening in February, the brewery, situated in an industrial estate in Morisset, has already taken off and become a crowd-pleaser. 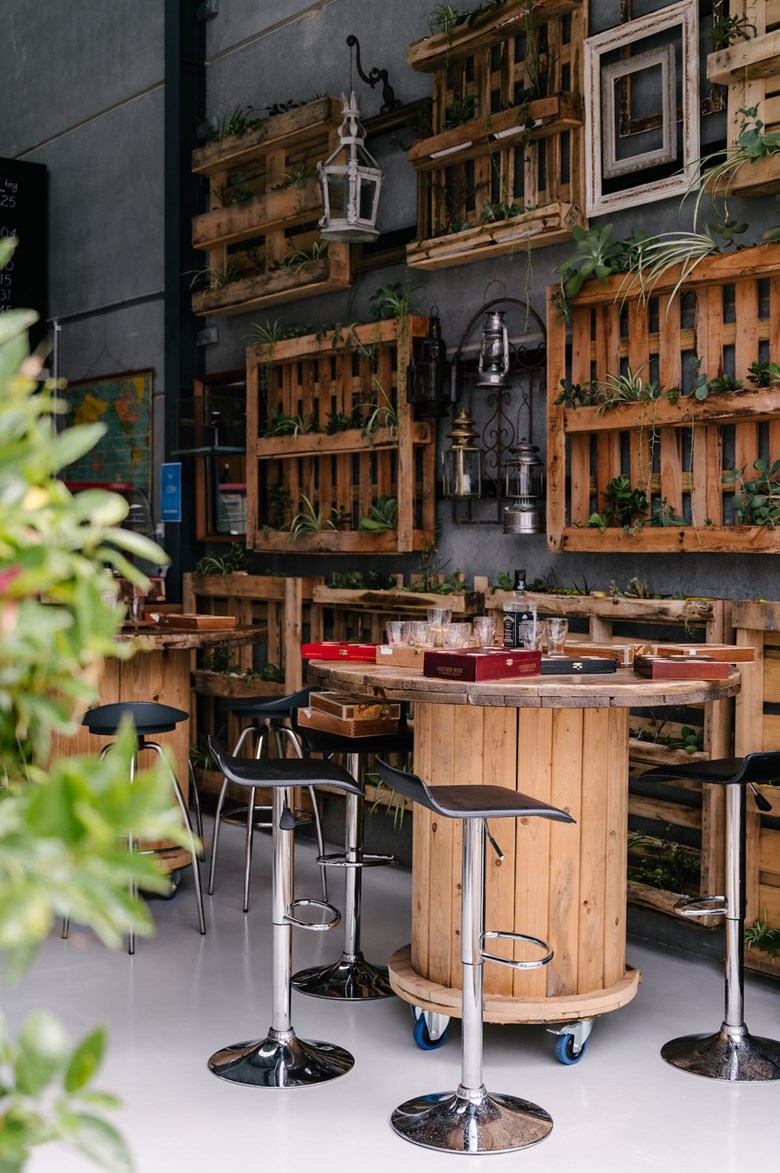 Jay was the one to teach Ray how to brew multiple years ago, but the men believe now they are constantly learning from one another.

The story of Bread & Brewery started seven years ago when Ray asked Jay for tips on how to brew his own beer and picked it up instantly. The passion took over, and before they knew it they were ready to jump all in. Another inspiration behind the newly launched business is their own families. 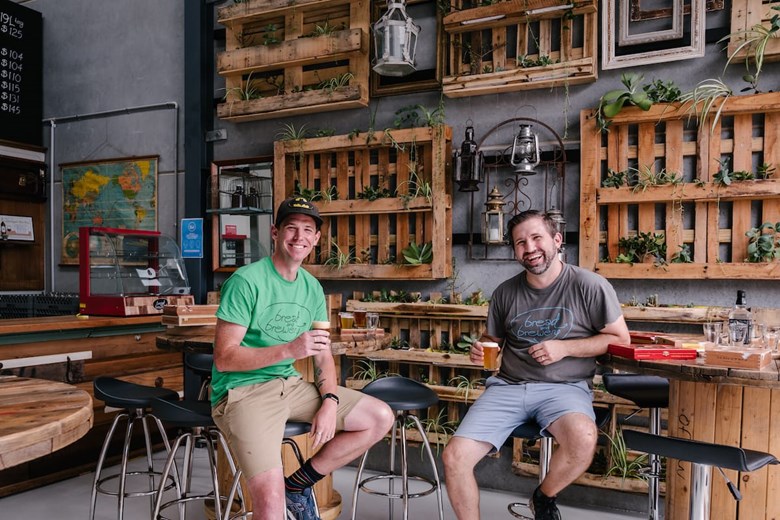 “We’ve got families, and for us, it’s about doing something that we love, and being able to show our kids that you can do something you love,” said Ray.

The tastings at Bread and Brewery are personal and immersive experiences. Customers can expect to have two hours of fun drinking beer and learning all about the beers at the same time. 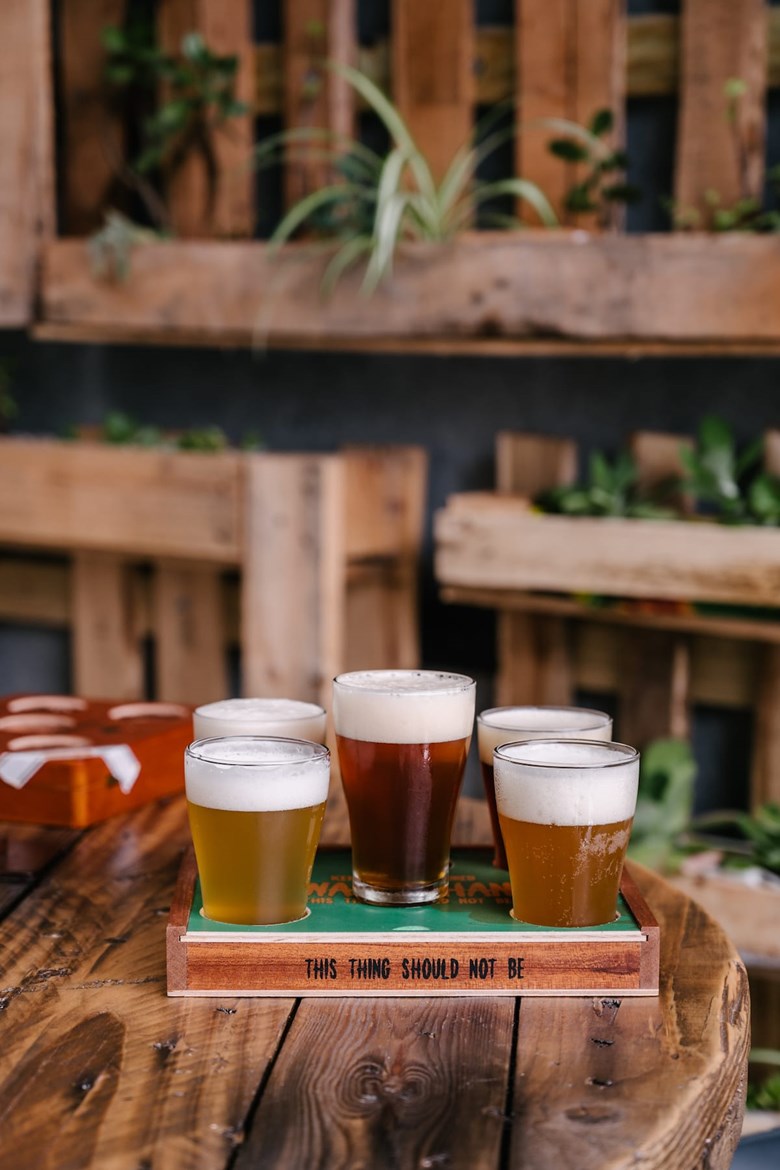 The tastings offer a locally sourced charcuterie board perfectly crafted by Hampers of the Hunter. Or on Sundays, a delicious hot pie from Risky Briskets BBQ.

With six beers currently on tap, each is positioned deliberately in order so the owners can introduce people to them and have their palates grow with the beers. Unsurprisingly, each beer has a unique and witty story behind them. 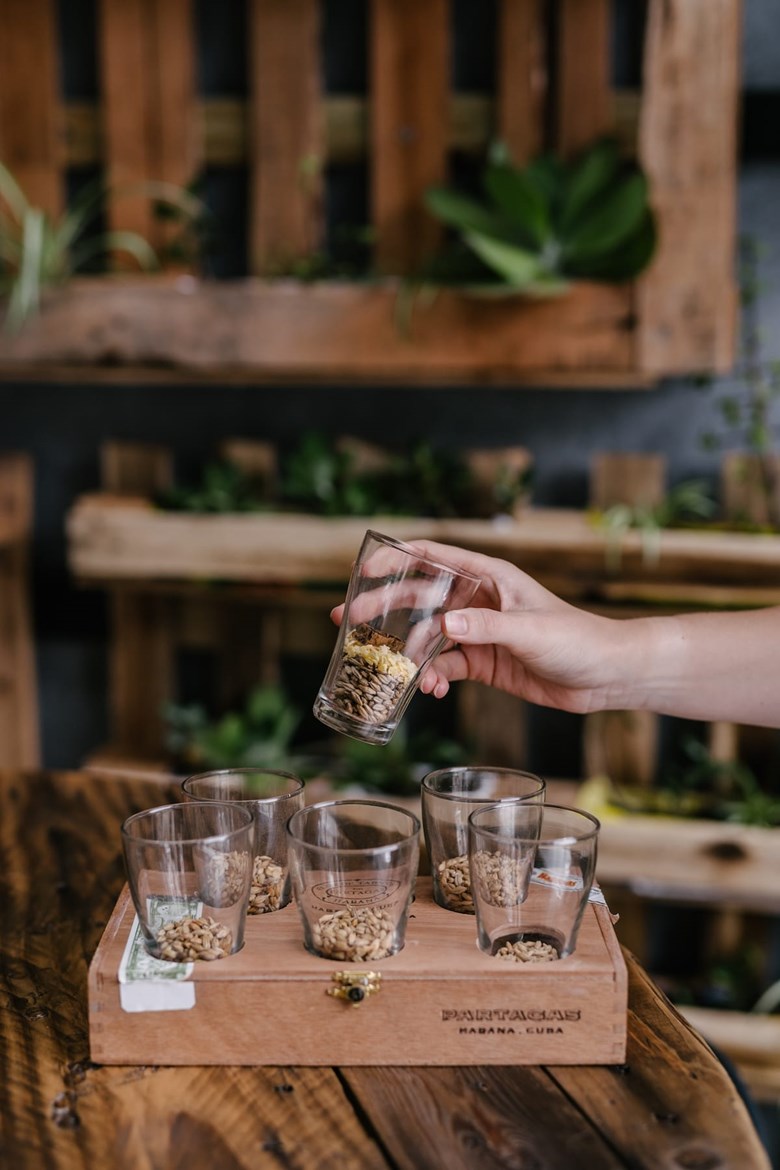 For instance, 4 Weeks’ Notice is a beer carefully crafted to resemble what it would taste like to quit your job!

“When you first taste it and smell it, it’s really sweet and fruity and has that excitement of something new. Then you actually finally do it and you’re like oh shit and the panic starts to set in so it's bitter then all of a sudden, it’s really caramel and smooth and it stops. And the reason why it does that is you just forget about that old job eventually when you go to that new thing and I wanted to put that into a beer.” 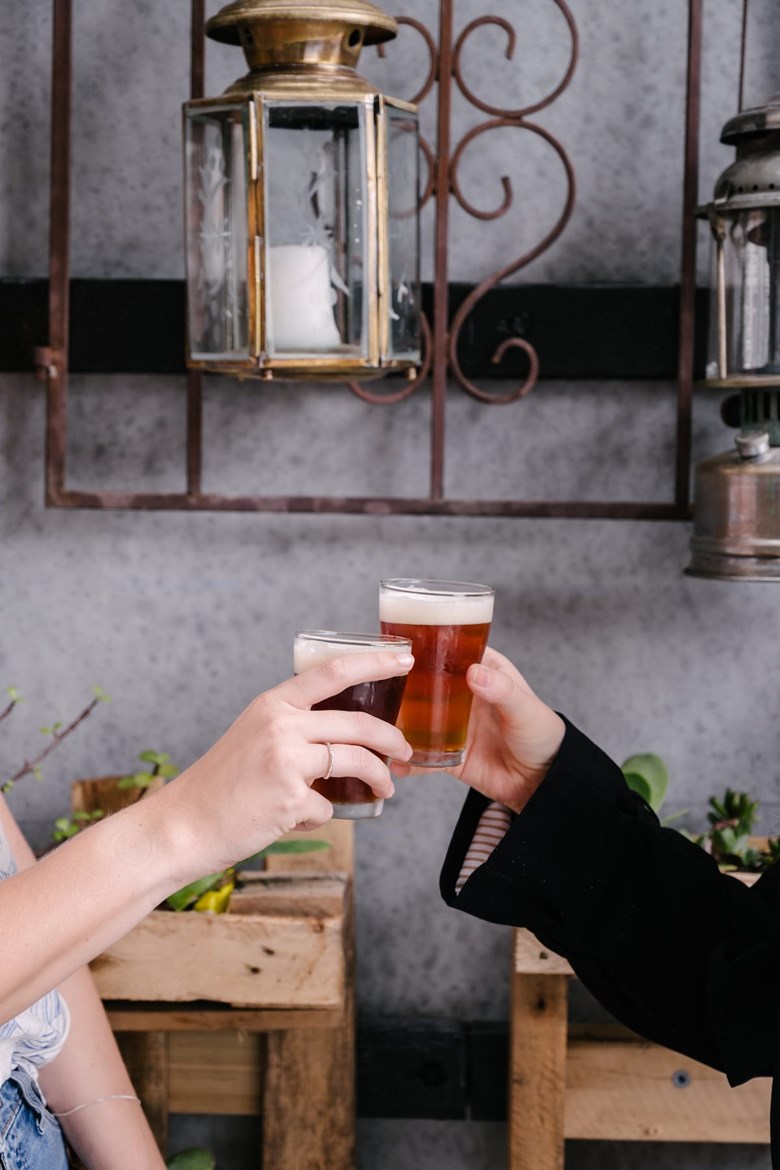 The story behind the name 4 Weeks' Notice is one worth making the trip out just to hear the story. Long story short, Jay gave his four weeks' notice by drinking this particular beer on a zoom call at 9am on a Monday. Amazing!

For the brave, is the Fire Truck. A full-bodied Red Ale which contains strong classic malt flavours and hints of old worlds hops sits at 8.14%. 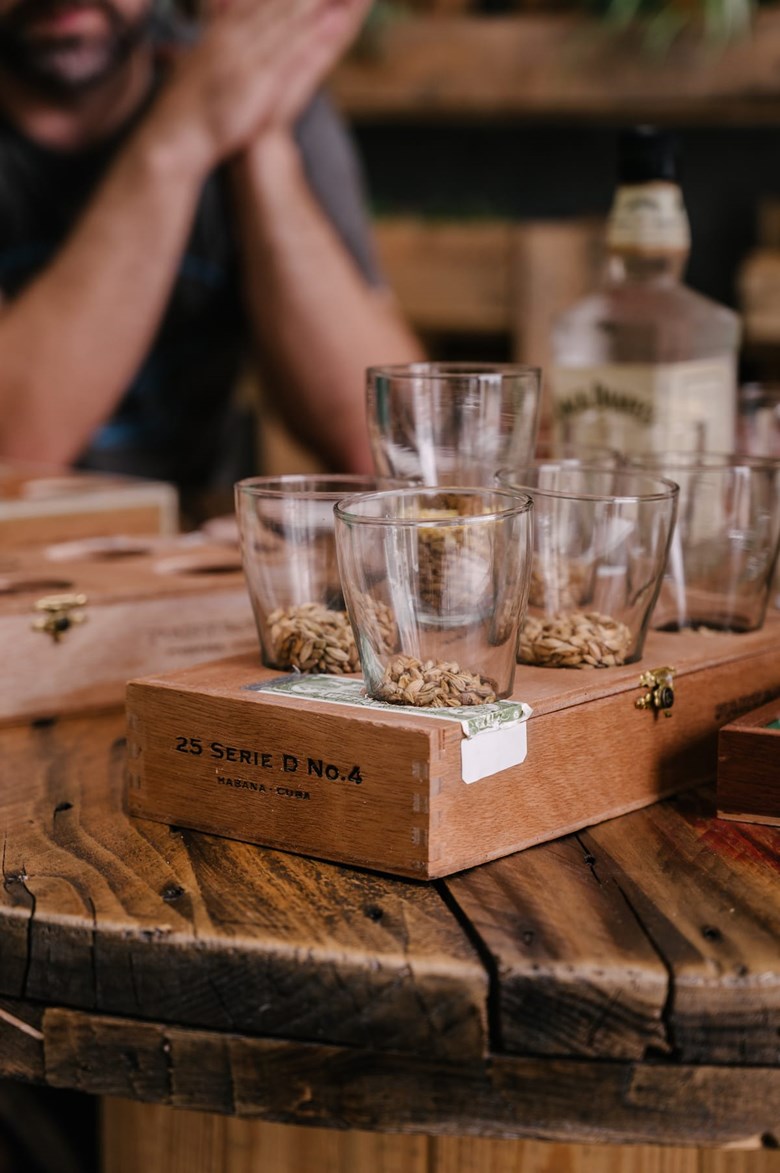 “We called it fire truck because if you drink too many you’re going to get burned or you’re going to burn something down, so you’ll need to call the fire brigade,” Jay explained.

For the others, you will have to visit the cosy brewery space to find out more – trust us, it contains all you need for a perfect day out. 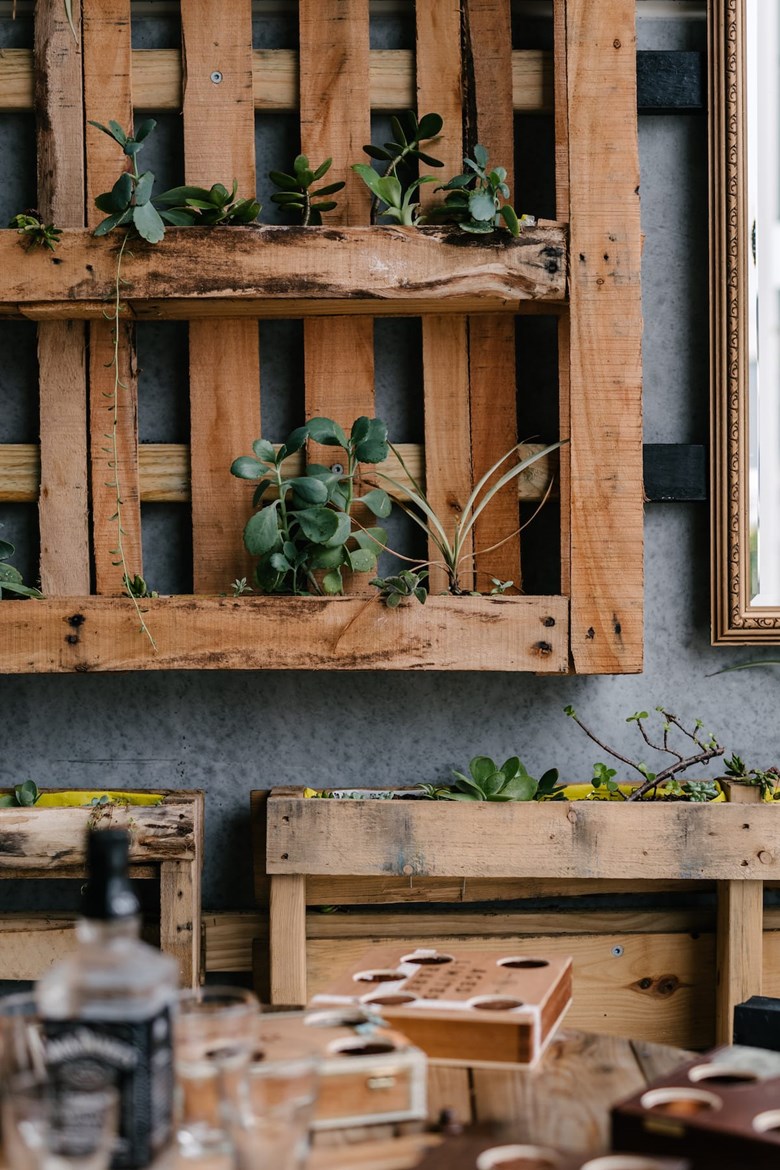 Not only is beer extremely important to the owners, so is being environmentally sustainable. When you walk into the venue, the interior is carefully decorated with recycled wooden pallets on the walls filled with beautiful green succulents. The tasting paddles are crafted from former cigar boxes that have been revitalised and given a new life, and recycled fridges are used to hold the beers.

“We would love to have a purpose-built brewery. Something that gets the 5 green star ticks. It’s completely environmentally friendly and something that has a country feel,” Jay explained. 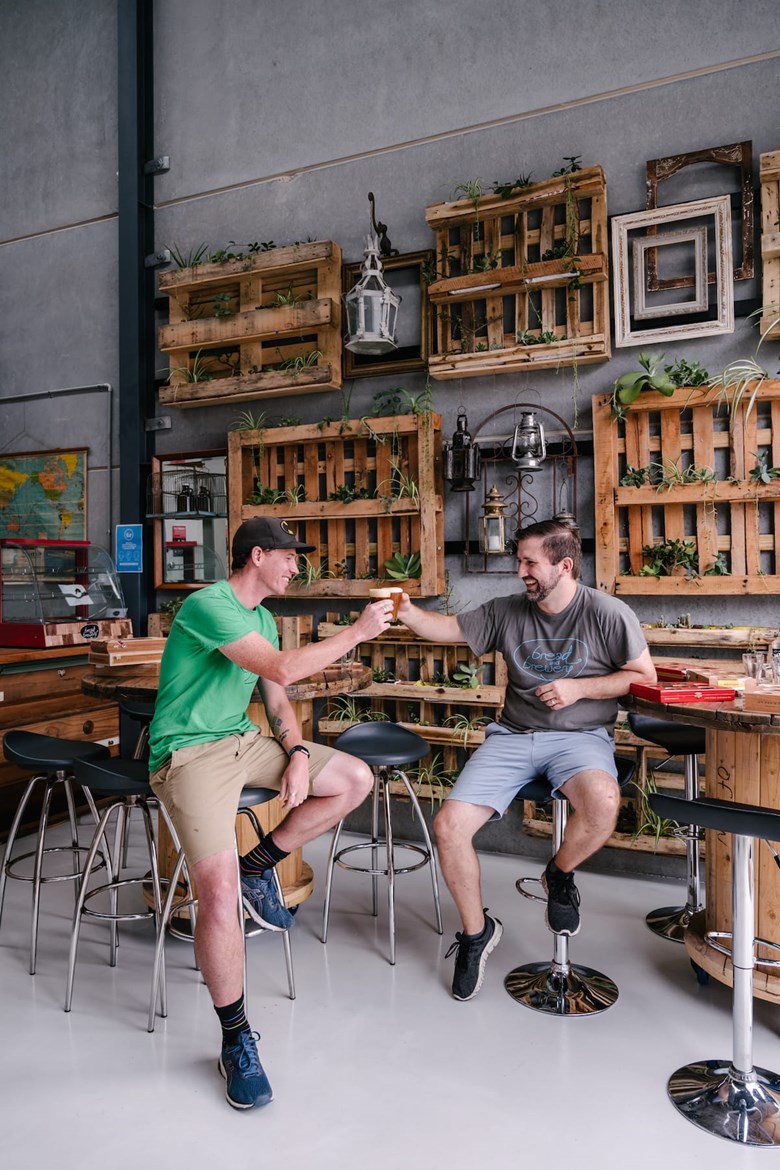 Bread & Brewery is open for tastings each Saturday and Sunday with only 15 limited spaces for each session. So, what are you waiting for? Get on out to Morisset and try this hidden gem!

Take to the skies and see Lake Mac with Joy Air