Have you visited this local gelato institution?

The warmer weather is well and truly set in and there’s one thing that can keep cool all summer long… gelato!

Newcastle might be filled with ice-cream and gelato joints, but there’s one space, in particular - an institution if you will, that deserves a visit: G & G Gelato. 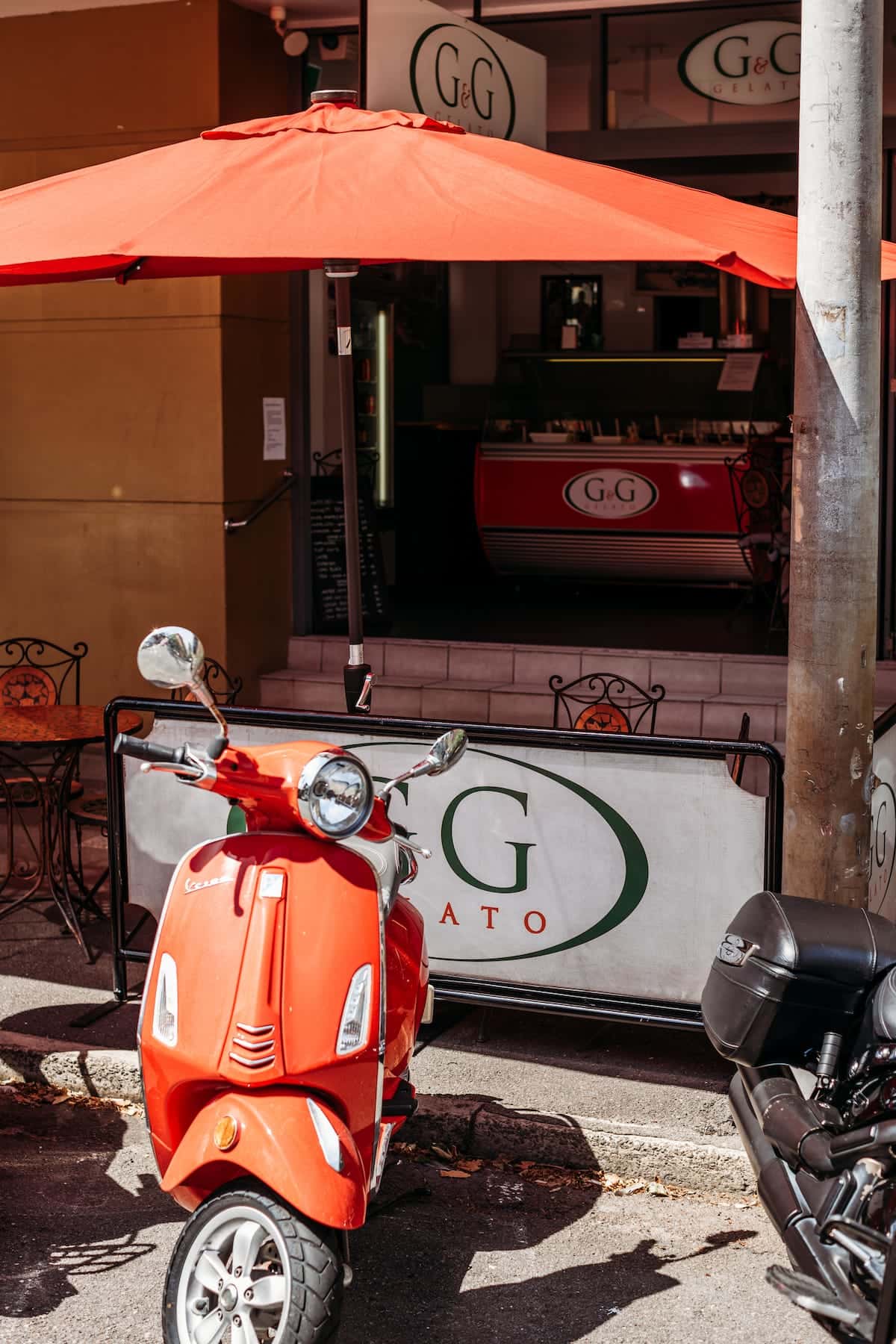 The quaint gelato joint has been sitting on Hunter St for over twelve years and has been serving up some of the most traditional Italian gelato in town ever since.

Run by Italian couple Gaetano and Rosa, the duo has found their way around Newcastle since arriving back in 1971, bringing their Italian flair to locals with a range of businesses with their first opening up in Islington back in 1978. 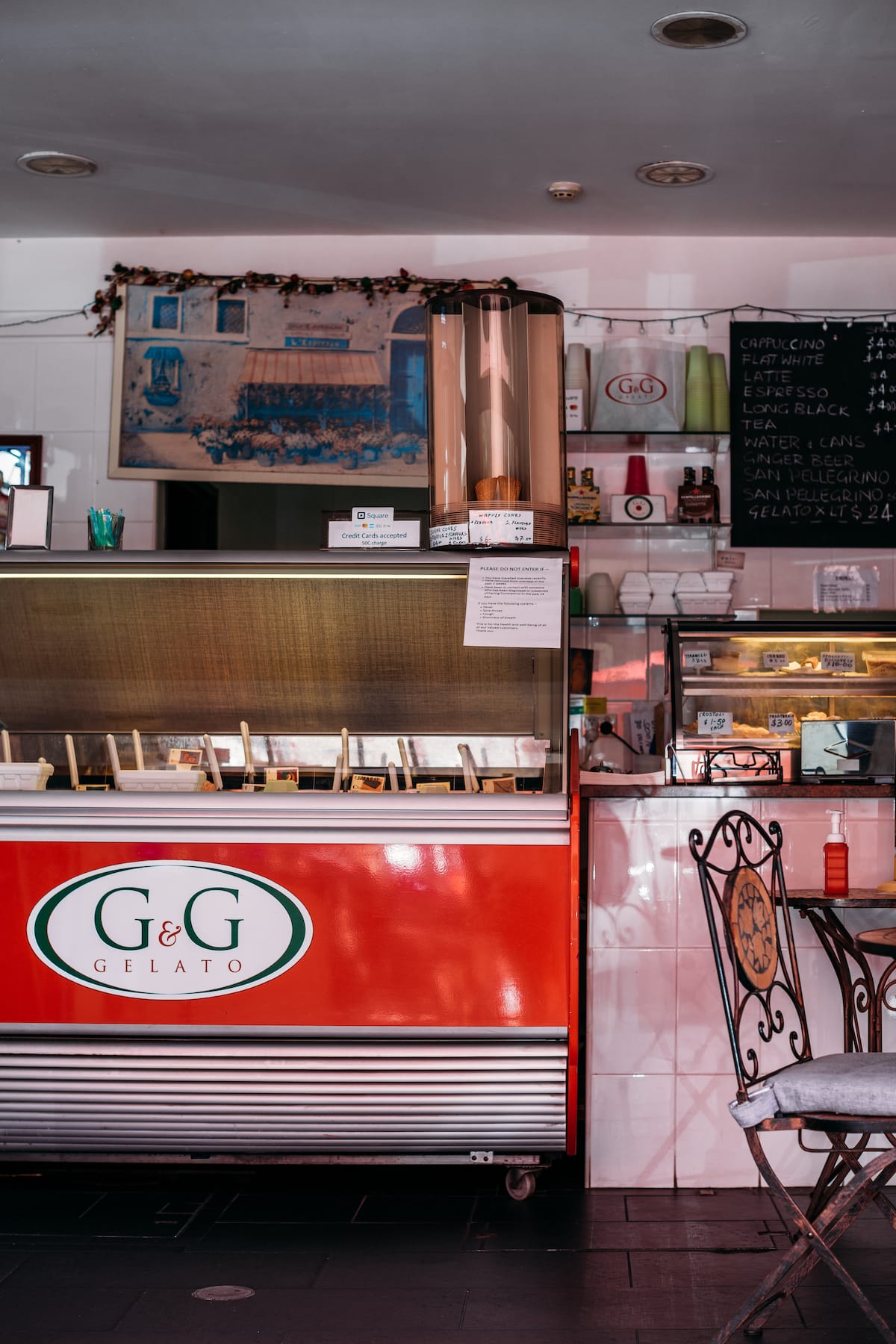 One business many of you might recognise, is the ever-so-popular Rosina’s Pizza Restaurant located at the east end of Hunter St, around the corner from Pacific Park.

Now owned and operated by the couple’s son, Rosina’s has been a crowd favourite since its inception and keeps the locals coming back time and time again with its authentic Italian flavours. 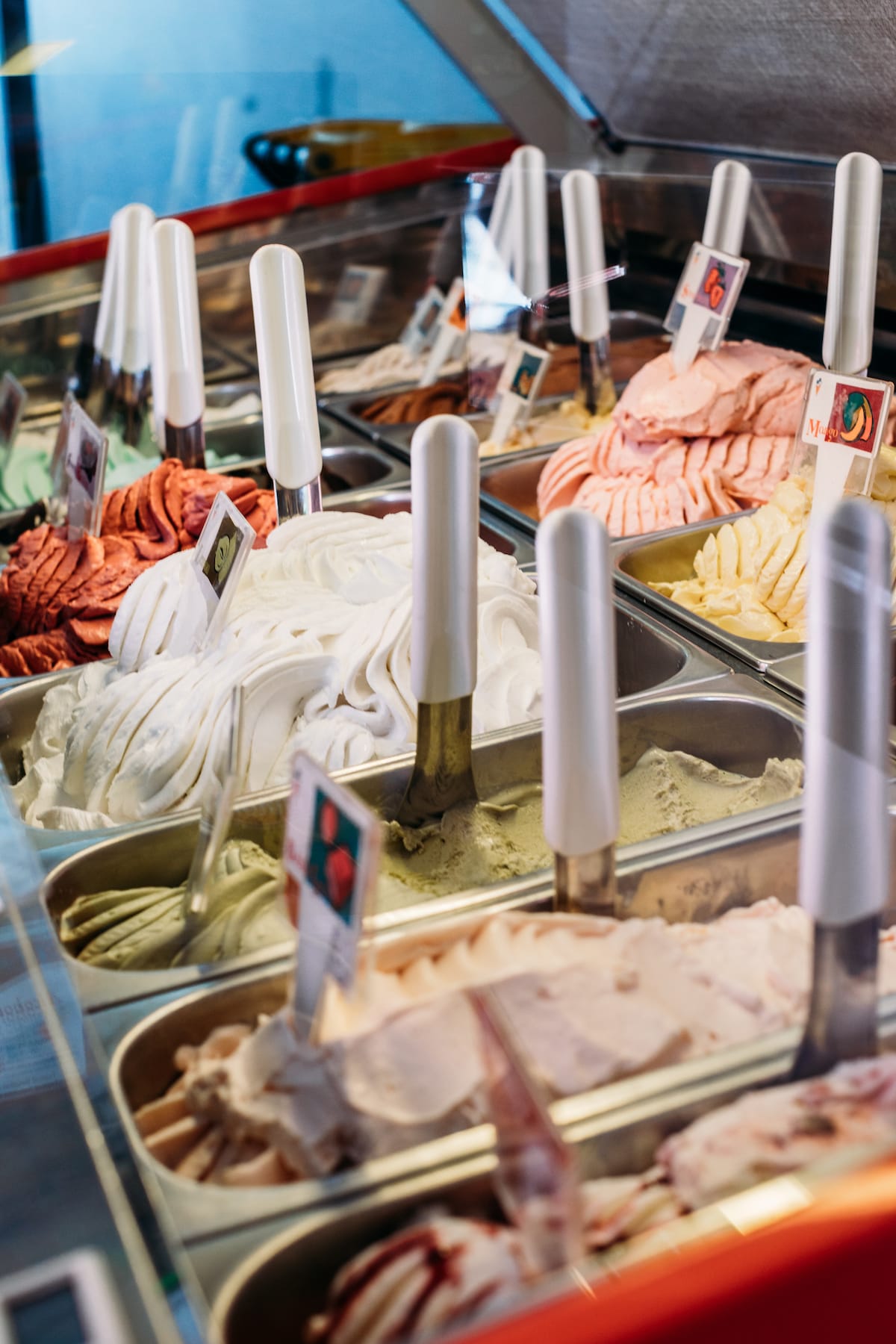 We briefly caught up with Gaetano to hear about their journey from Italy to Newcastle and of course, all things gelato!

“One day I saw lots of people lining up to see a documentary at the cinema, it was about Australia. My brother was already living here in Newcastle, and one year later I moved here. It was 1971 I finally got here; so now, it’s been almost 50 years,” Gaetano said. 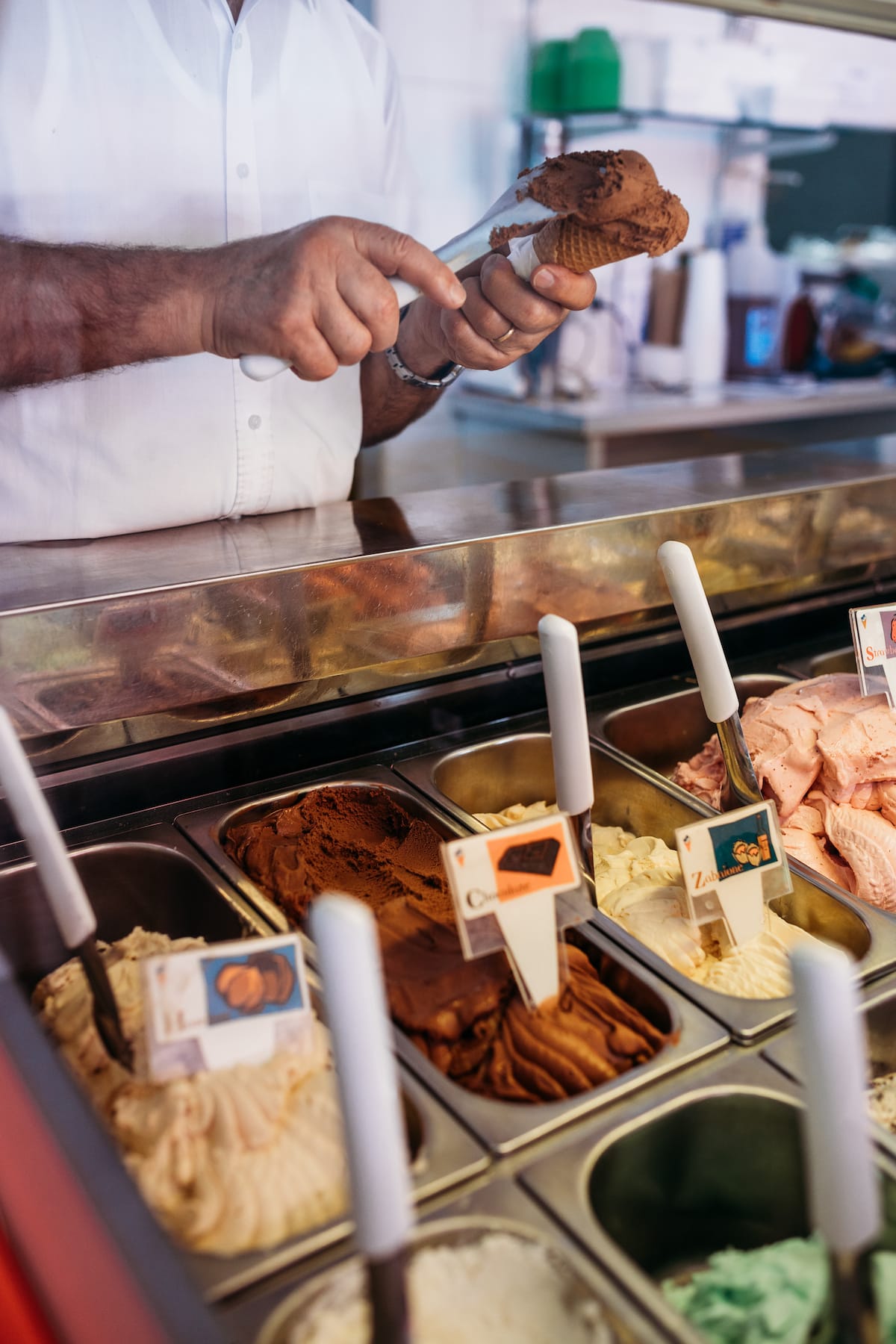 “I did a course to learn how to make gelato in Italy, and we make everything here out the back. We change our flavours sometimes. I used to have apricot, tiramisu, and rum & raisin. The hazelnut is our most popular; it goes so fast.” 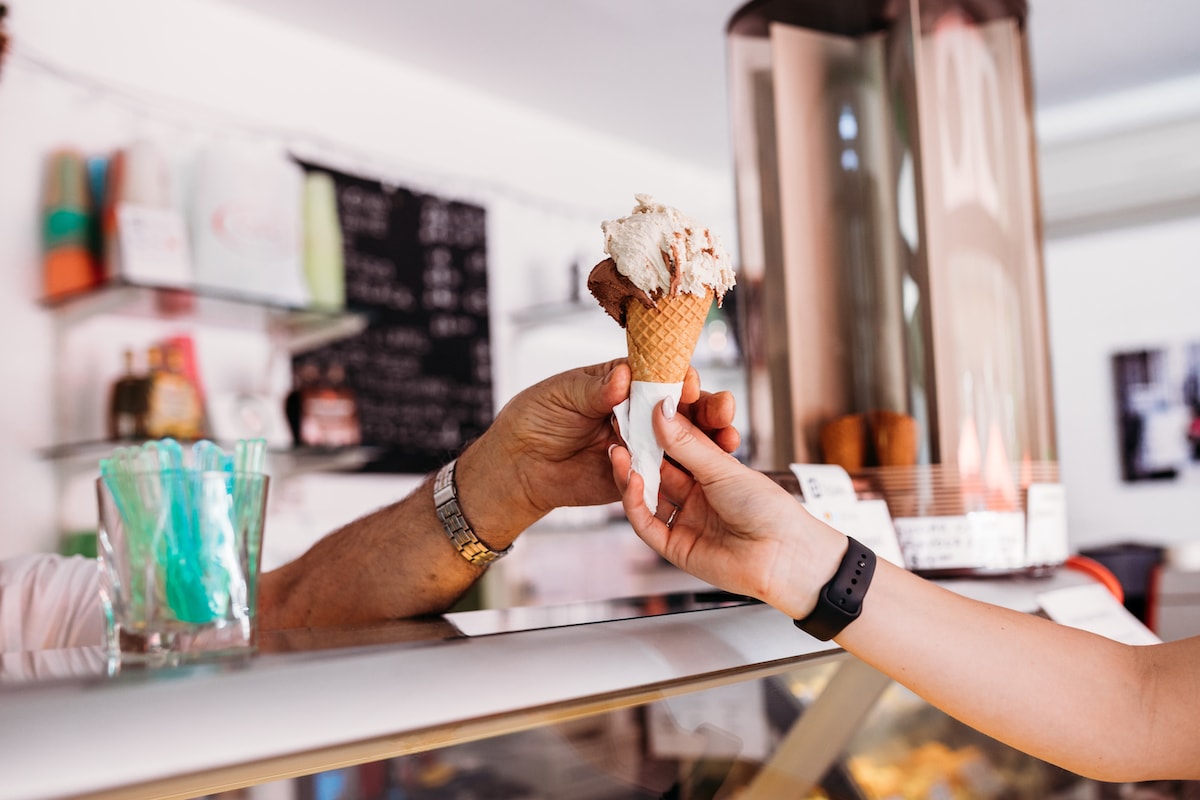 Born in 1941, it’s insane to think the bubbly character behind the gelato stand is nearly 80! We had to ask – do you think you’ll be doing this for another 80 years? 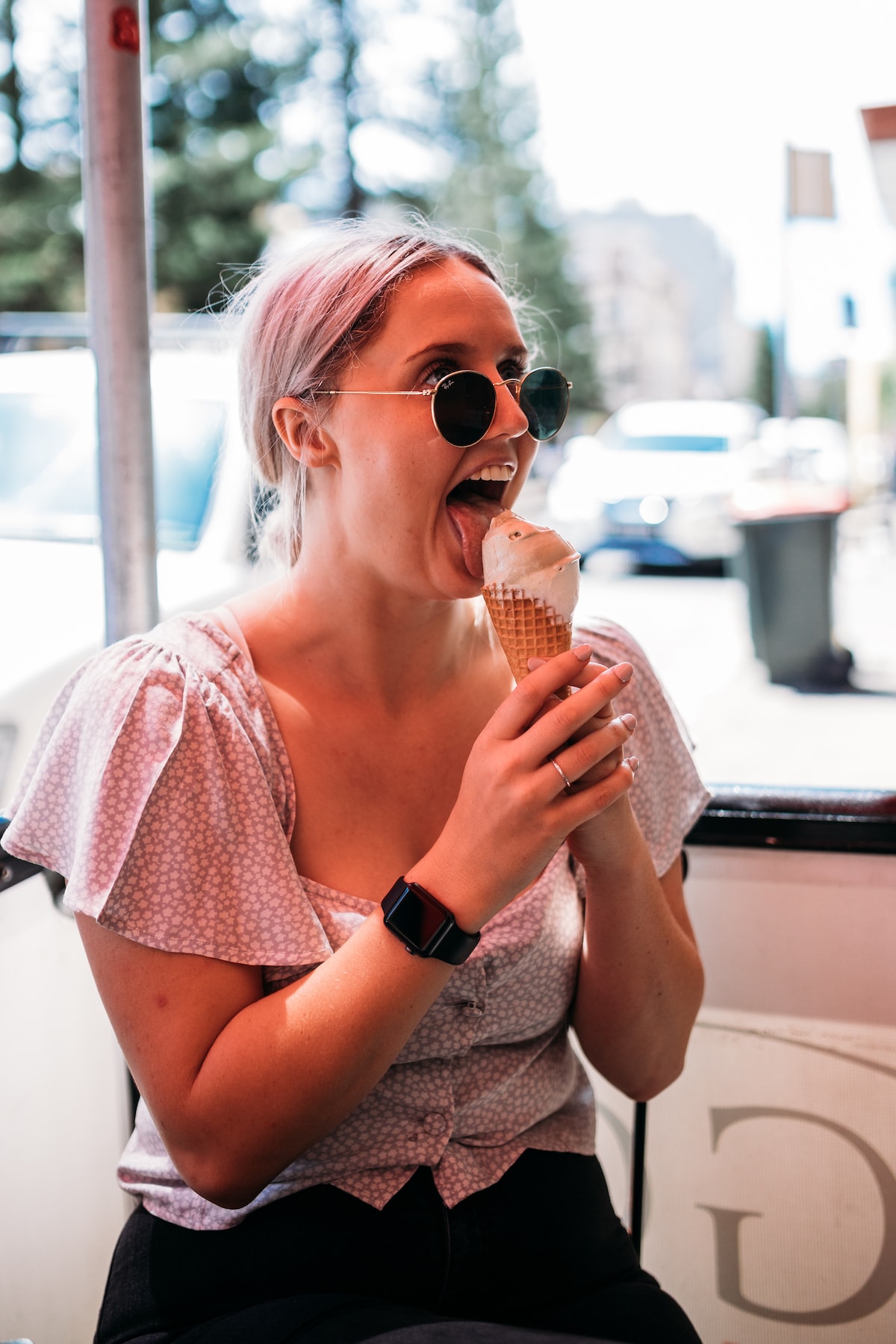 If you’re yet to try the iconic gelato venue, make your way over and join the queue to get your hands on one of Newcastle’s go-to gelato spots; G & G Gelato.

A focus on amazing coffee and delicious Italian food