It might sound like some cute little kids tv show on the ABC but The Happy Wombat, on Newcastle's Hunter St, is much better suited to the big kids. The bar itself may not jump out at you from the street but once inside you get that warm, comfortable feeling that comes when you find a place that has so much to like.

Opening in 2014, the Hunter St venue has been home to numerous music gigs, comedy acts, and of course breakfasts, lunches, and dinners! 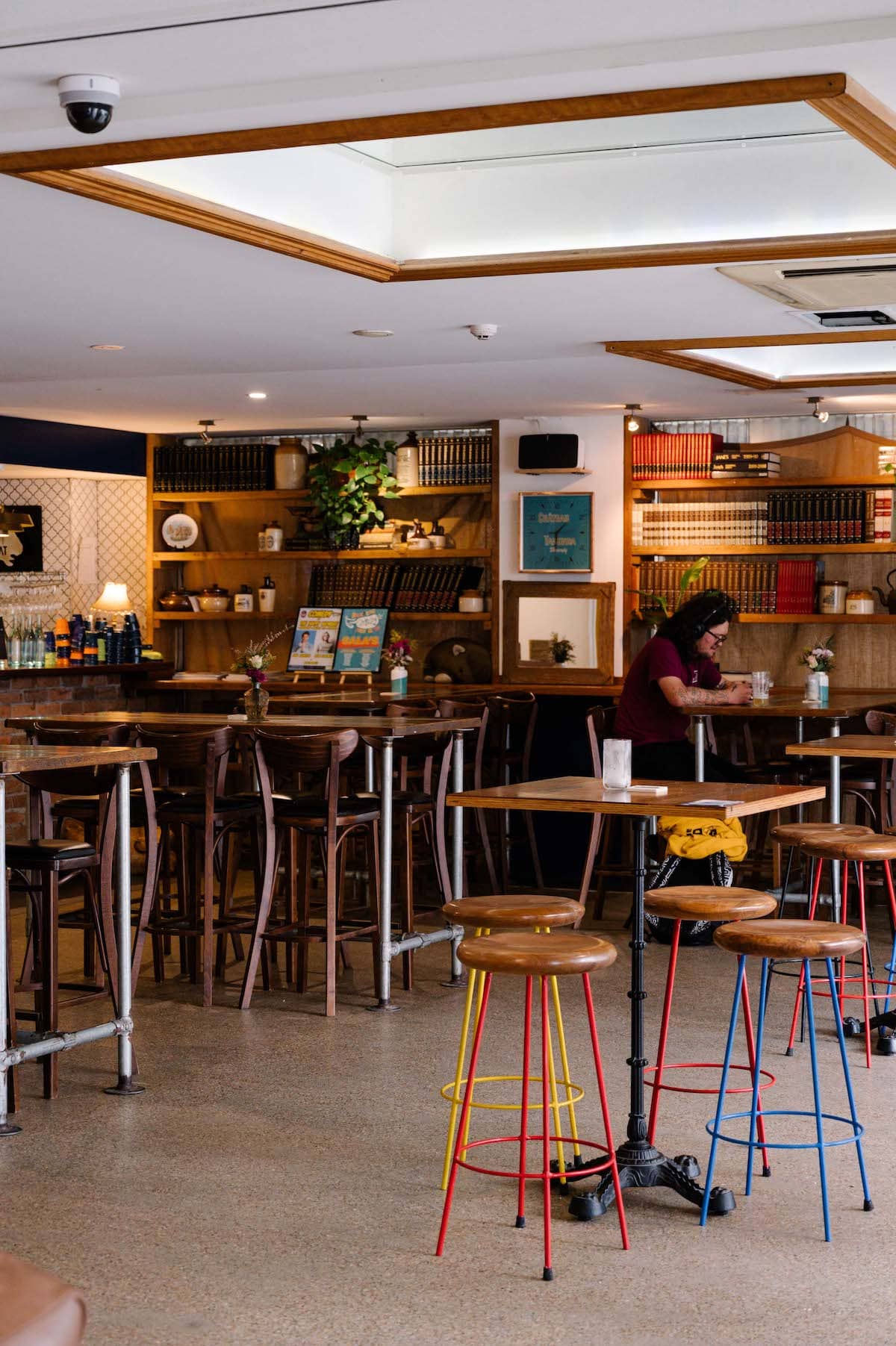 Owner Luke Tilse, of Tilse's Apple Truck Cider, had one objective when he opened the restaurant/bar, and that was to offer good customer service and a warm welcoming vibe.

“We’ve been growing and developing into the community hub that we aimed to be when opening back in 2014. The local lounge room where people can drop in for a meeting, coffee or beer,” Luke said. 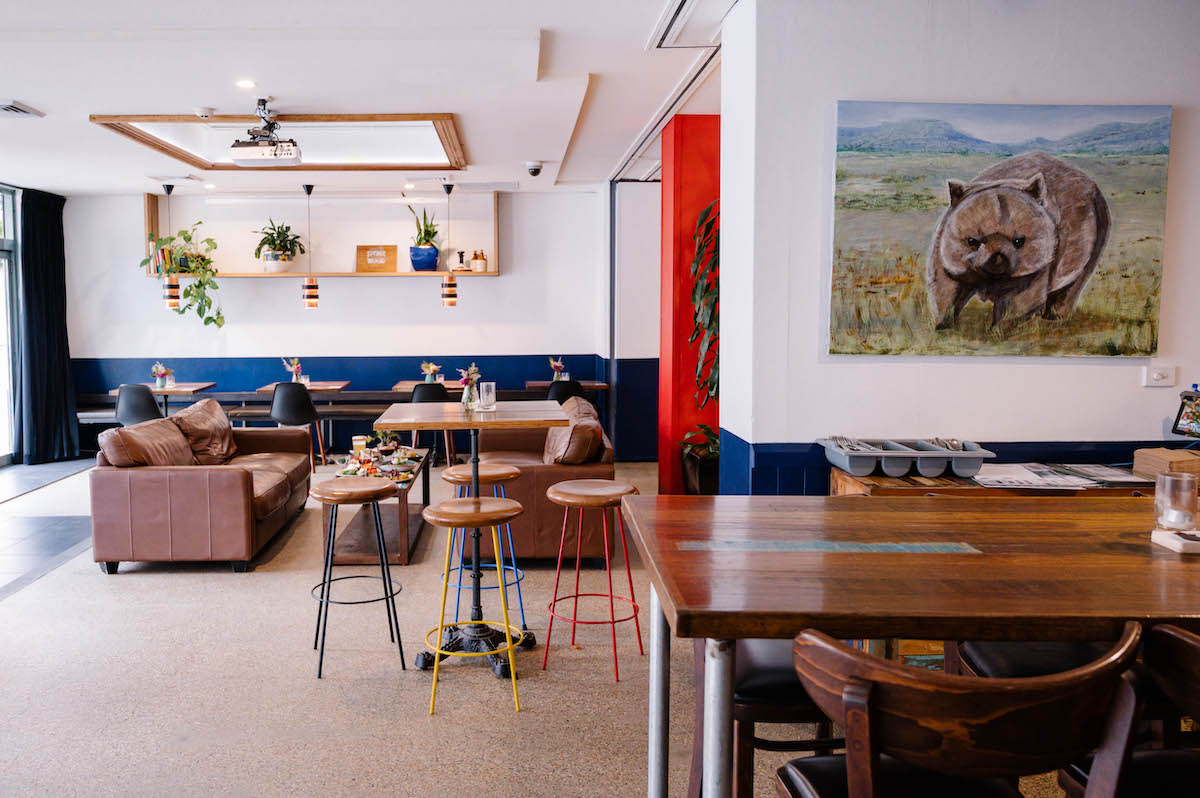 With the almost forced closure during COVID-19 restrictions, the venue went through a number of changes to make sure they could keep doing what they do best; bringing good food, drinks and vibes to the people of Newcastle! 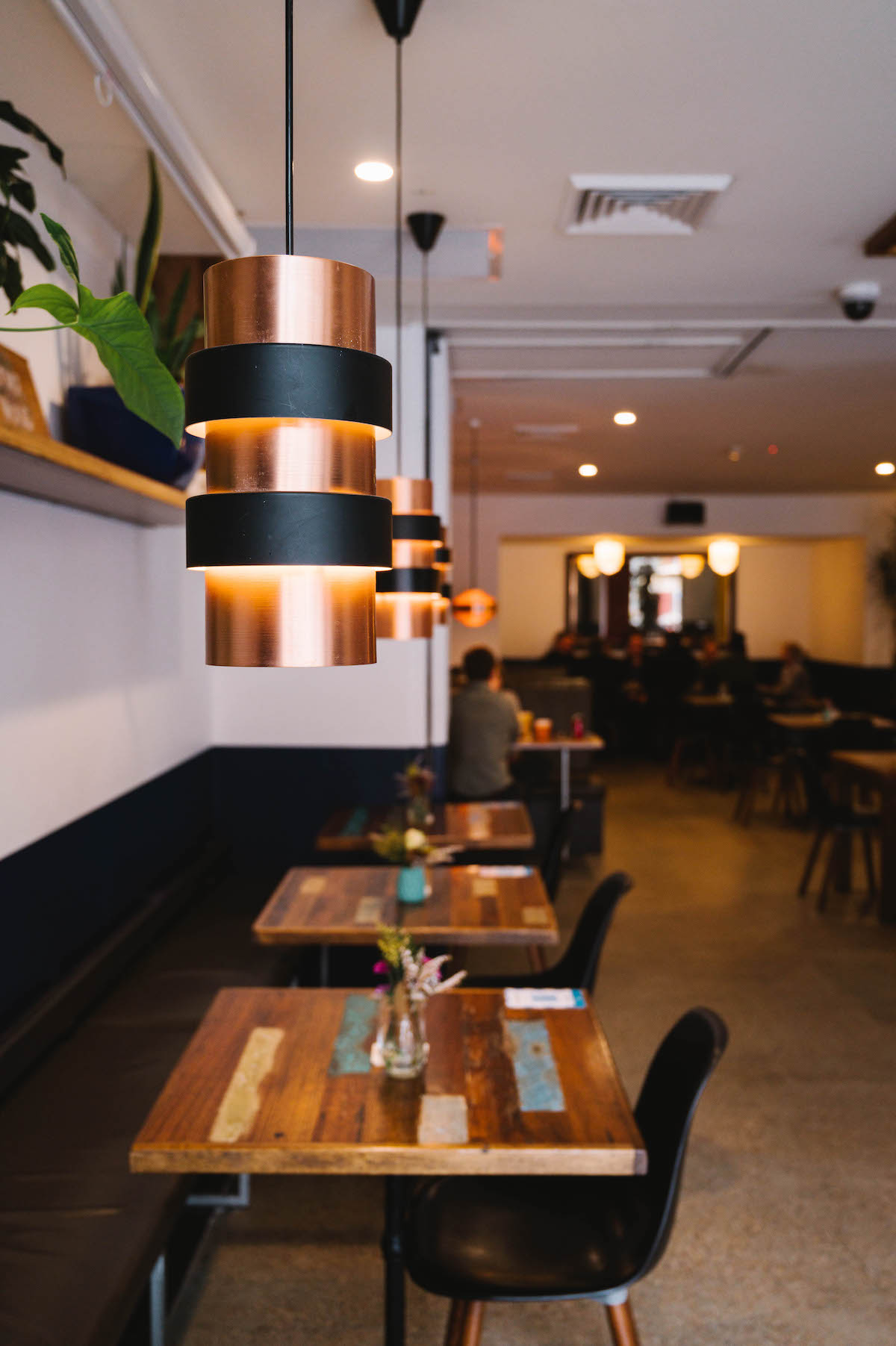 “We had to cancel Beer Fest as it was meant to be on the weekend all the restrictions came in. Then, like everyone in the restaurant and bar sector we just non-stop pivoted back and forth trying to keep up with the changing restrictions.”

From cancelling Newcastle Beer Fest, to putting on a mini beer fest in venue, to then having to shut the doors for a week. The team then reopened with the Little Burrow coffee cart, then launched Chipz and Snitz as well as completing a major renovation before reopening in line with the easing of restrictions.

Revamping the dining areas, The Happy Wombat is now greeting customers with their huge open space perfect for both breakfast, lunch, dinner, and even afternoon beers. 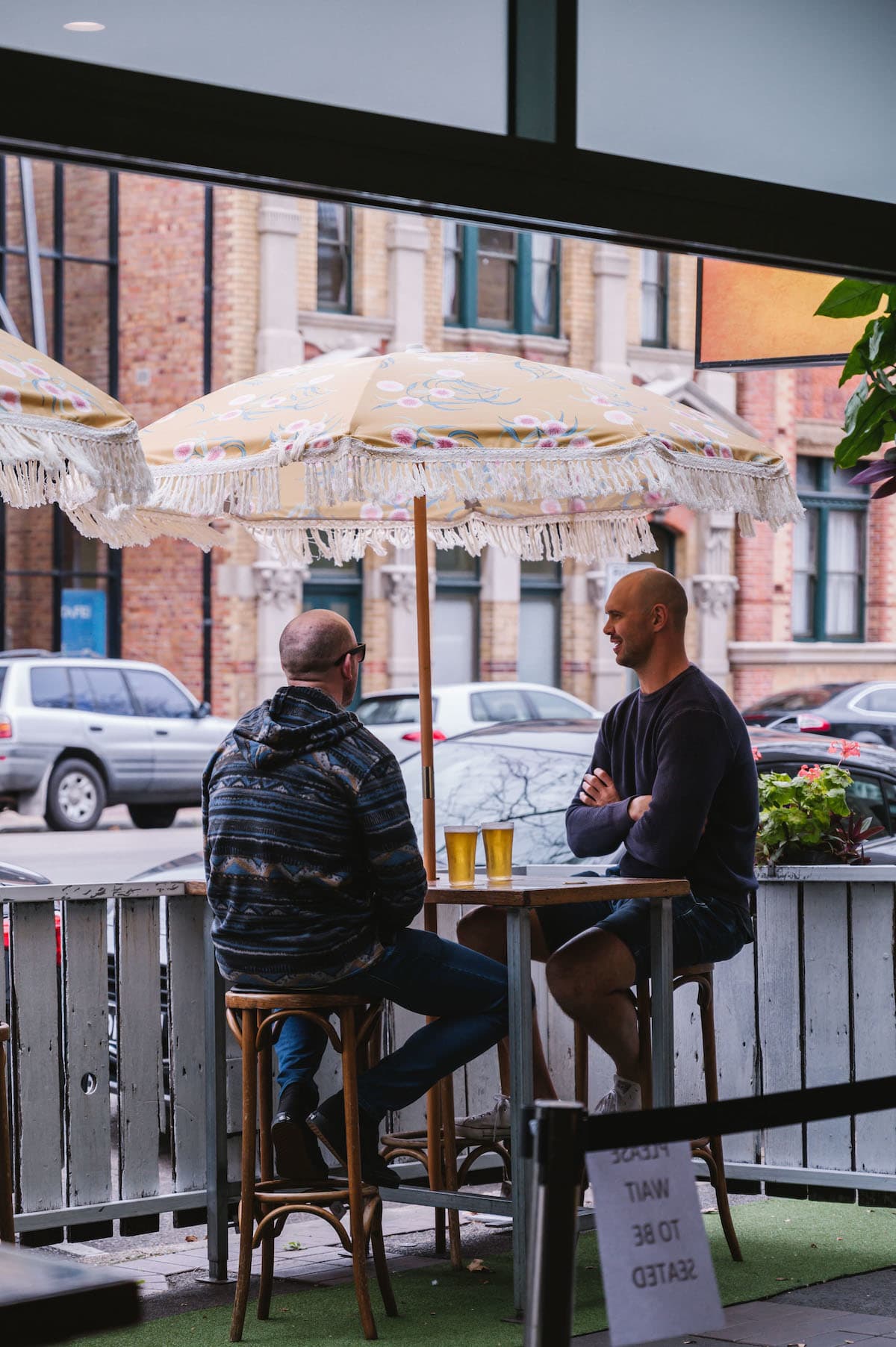 The Happy Wombat taps are a tasty collection of craft beer and cider with Luke preferring to support the Australian and local craft scene. Luke also wanted to take this approach to the menu but given his predominately front of house experience it made perfect sense to leave the flavours up to the team in the kitchen. 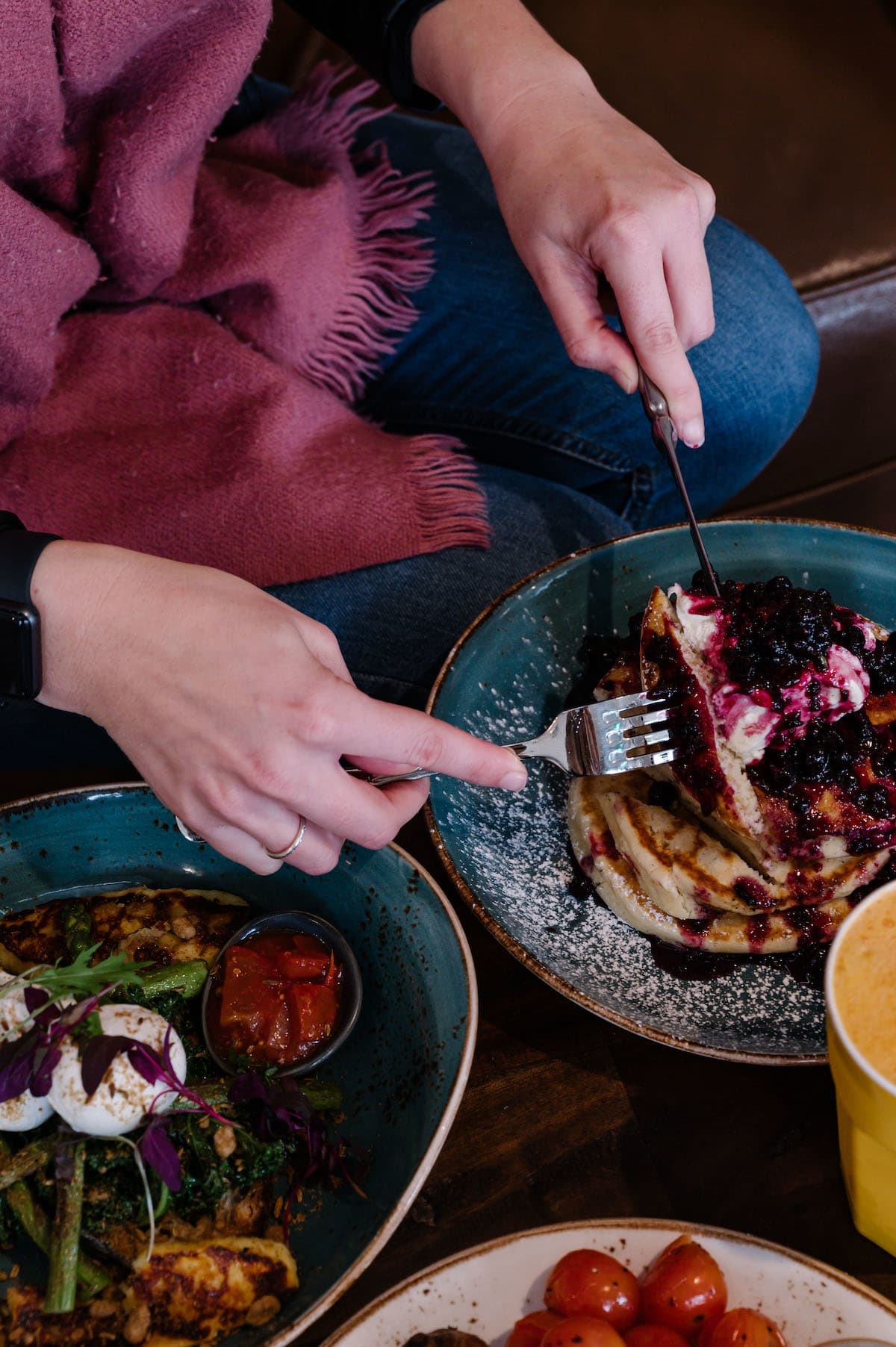 Luke's confession of being a 'bit of a greenie' and having a passion for the environment has had a major influence on The Happy Wombat's menu construction. Described as contemporary Australian, the Happy Wombat team have worked hard to source only ethically grown, free range meats and produce from Australian owned and independent businesses. 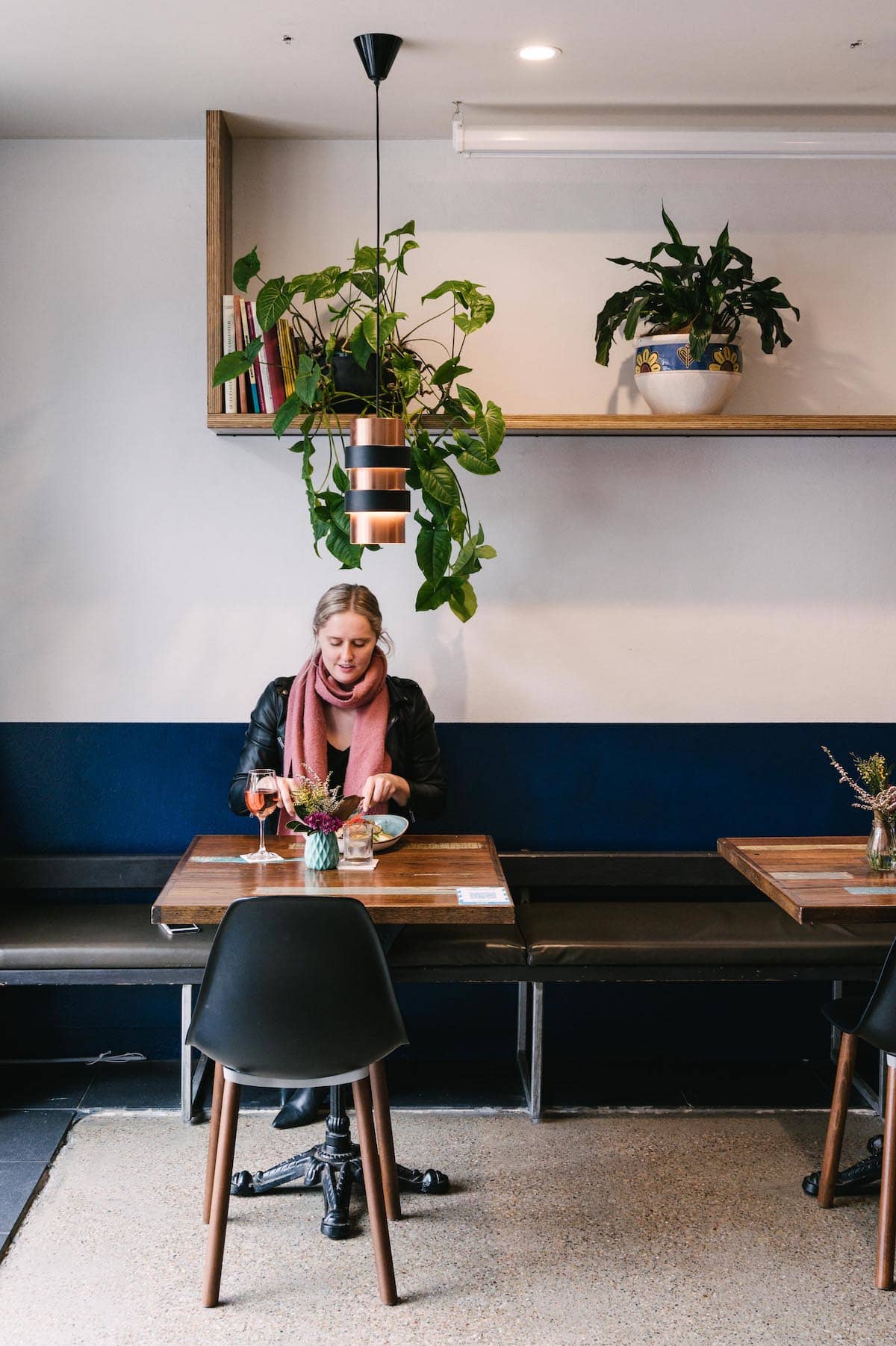 Now if you're as intrigued by the name as what we were, the story is that it all started with a mate of Luke's whose Puerto Rican backyard bar was named The Happy Wombat. With a combination of quirky and Luke's love of the environment it made for the perfect choice. 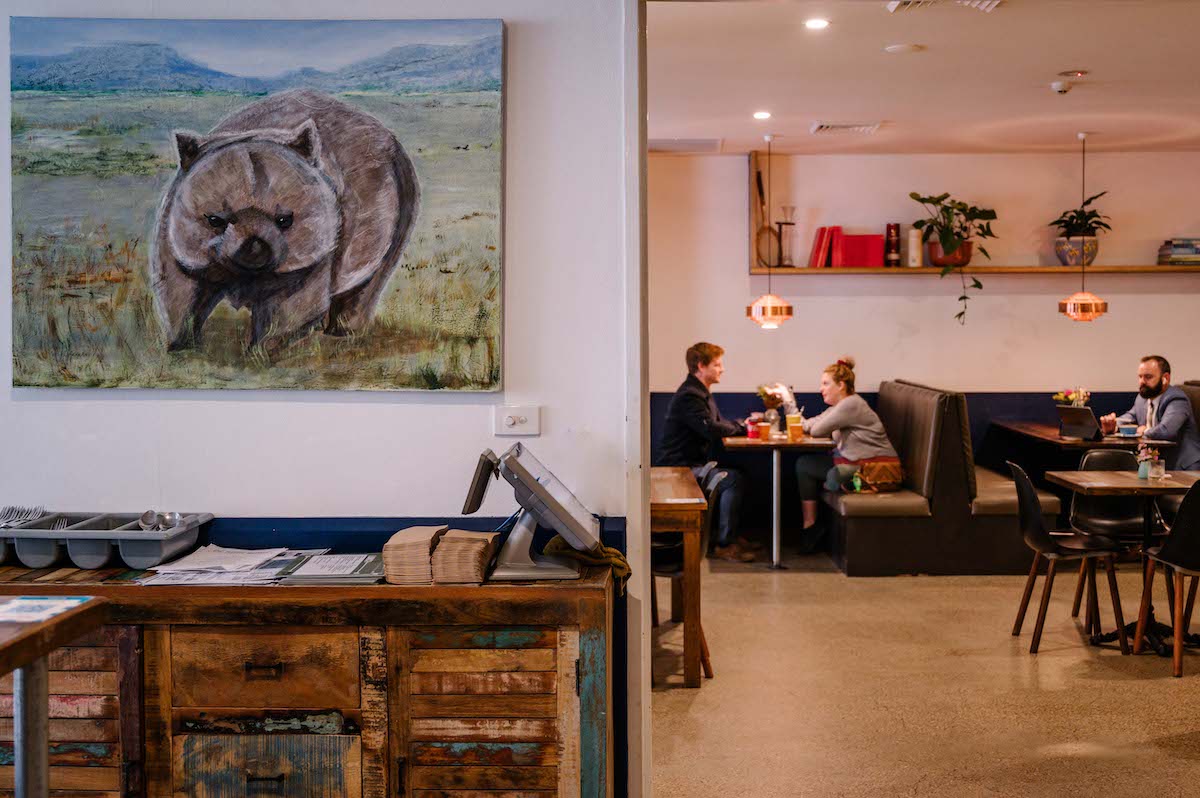 So, if it's tasty food, quality craft beer, local cider and a relaxing vibe swing by The Happy Wombat for a few this afternoon.