It was just 15 years ago, in 2006, when Philip Moore became the 16th person in Australia to be granted a license to distil. Should I pause whilst you let the penny drop about that little tid-bit? Yes, that’s right… there are so many Australian Gins on the shelves at your off-license, yet it wasn’t always that way. 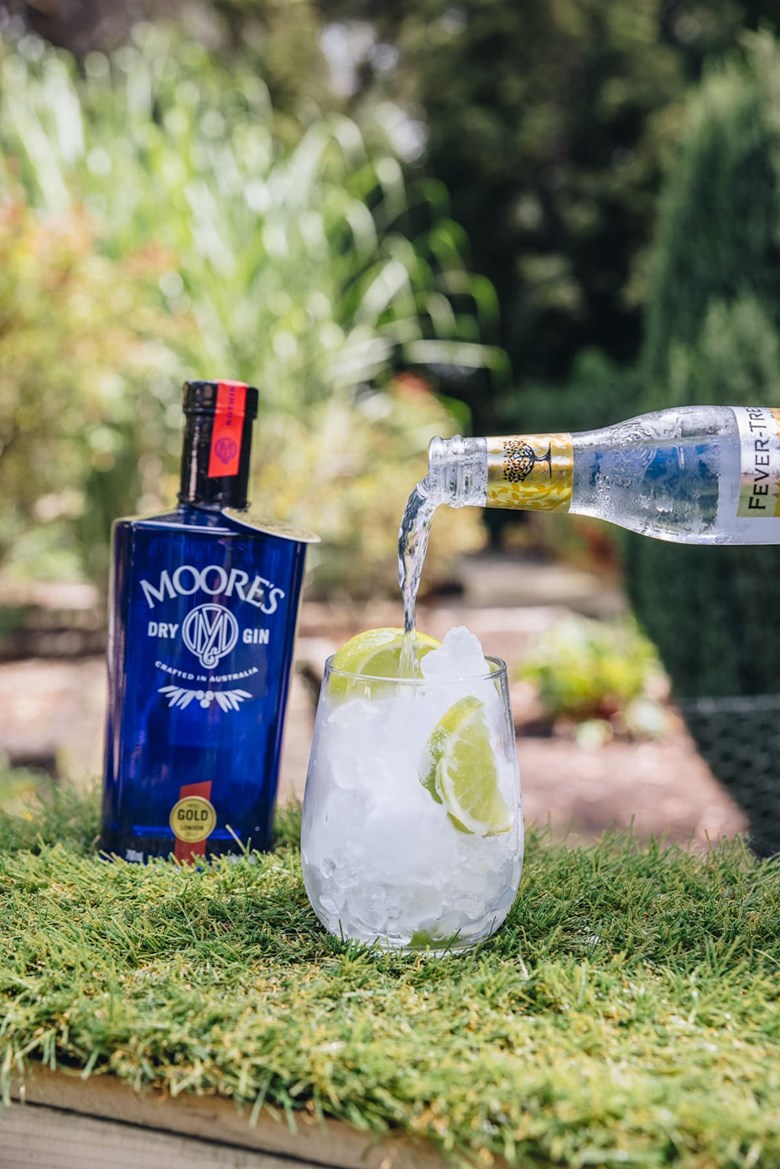 You see Philip Moore, is more than just an entrepreneur; that is just a by-product of what he really is – a pioneer, a ground-breaking, gin-slinging, pioneer who is a taste maker and trend setter. Not usually words you usually associate with a gentleman in his 70’s. GQ needs to sit this guy down for a chat about future trends, because it was, he who started growing bespoke cooking herbs in 80’s & 90’s (you know, when they weren’t cool)…then they became the trend. 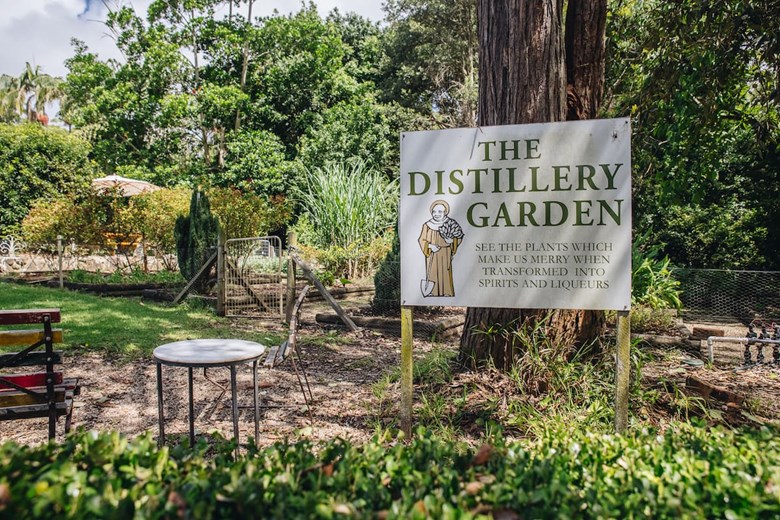 Selling the business and ‘retiring’ saw him at the age of 58 buy the then abandoned Fragrant Gardens in Erina Valley, two books and an internet connection and teach himself everything he could about distilling Australian native plant liqueurs. We find out from the Distillery Manager, Nigel Weisbaum. 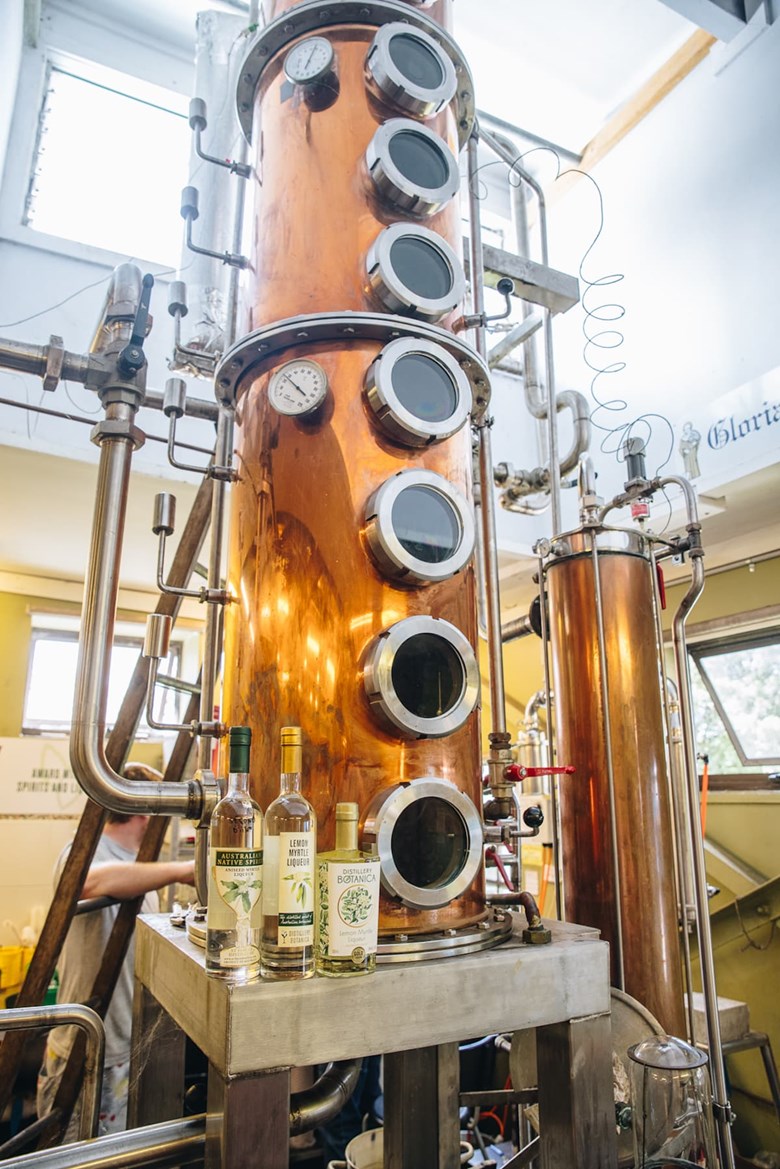 Knowing that Australian gin was eccentric in its signature he wanted to buck the trend.

“Philip wanted a gin that tasted like a crisp, dry London gin that is what he liked.  A British gin. Predominant with citrus and juniper, really clean.”

He started working on Moore’s Dry Gin using the Japanese philosophy Kaizen - "many small improvements over a long period of time", it was originally called Moore’s Vintage gin when he sent it off to the international wine and spirit competition in London won a silver. 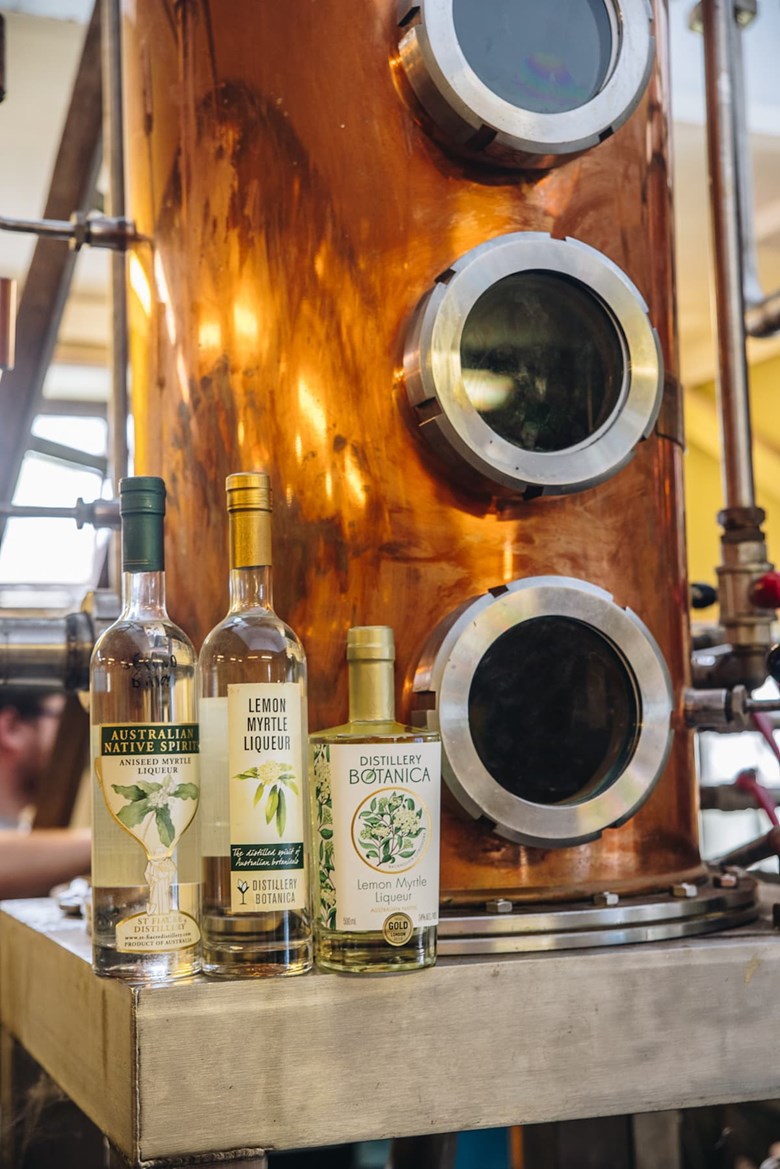 Not content with second place, Philip went back to his method and made slight adjustments which saw him change cinnamon myrtle for pink peppercorn this small tweak saw him win the gold medal in 2017. 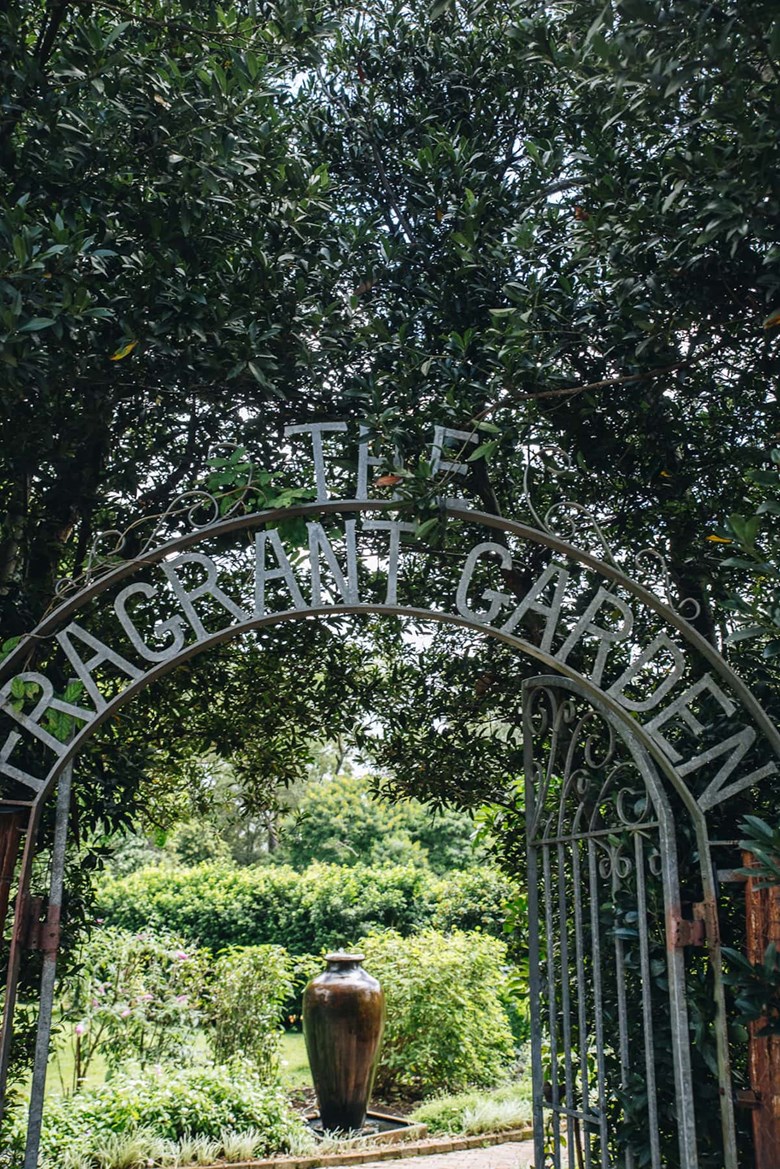 Continuing on the theme of innovation and pursuing perfection, Distillery Botanica for a long time was the only distillery to distil each botanical individually whilst also using the vapour infusion technique, with vapour infusion you get the best of every botanical.  “Instead of doing just one distillation, he’d do ten and then blend them like wine. He was one of the first.” Nigel starts to describe the procedure of making gin. 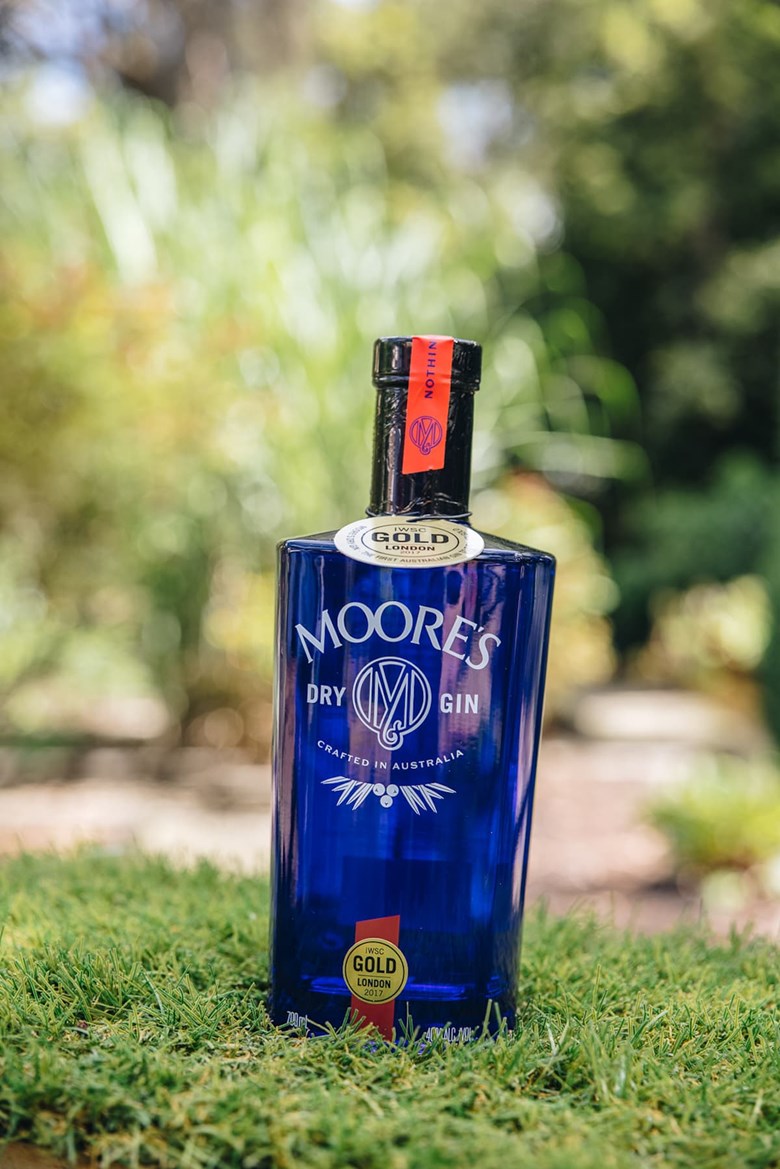 “Benefits you get the best of every single botanica.  Vapour infusions have an eloquent way of teasing out the oils – it’s like steaming veggies over boiling”

oh and every bottle of Moores Gin is hand bottled…every bottle – now next time you’re in an off-license and see a bottle think about that! 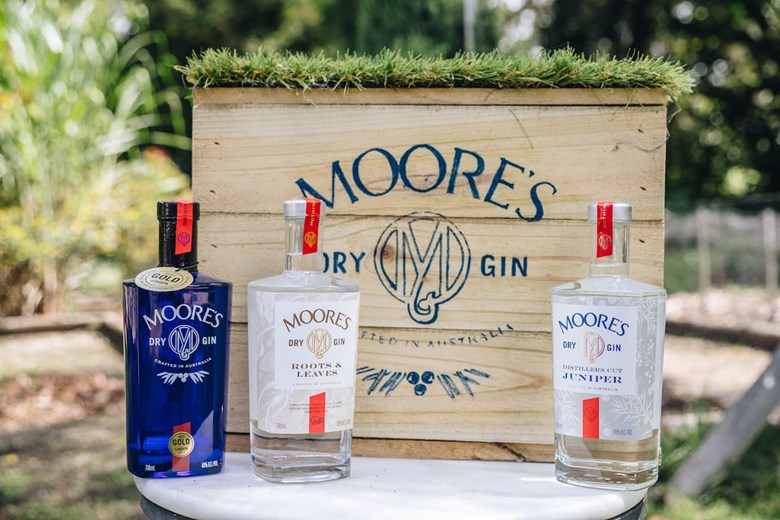 We all should be proud to have this boutique juggernaut in our backyard and with the distillery door is currently being renovated however you can still pop in for a tasting and chat with one of the informative and passionate team members.

Orange, natural organic wines in every colour of the rainbow