The ever-burgeoning East Gosford has added a new addition – a modern Mexican restaurant with an established loyal following and who are serious about flavour and tequila - we can’t forget the tequila.

This is Lauren Saunders & Tim Jeffries third venture for Hernando’s with their first being at the North Entrance paying $250 a week. It was a small low-key venue with restrictions over opening hours. Once people started seeking them out with the limited operating hours, they know they were onto something. 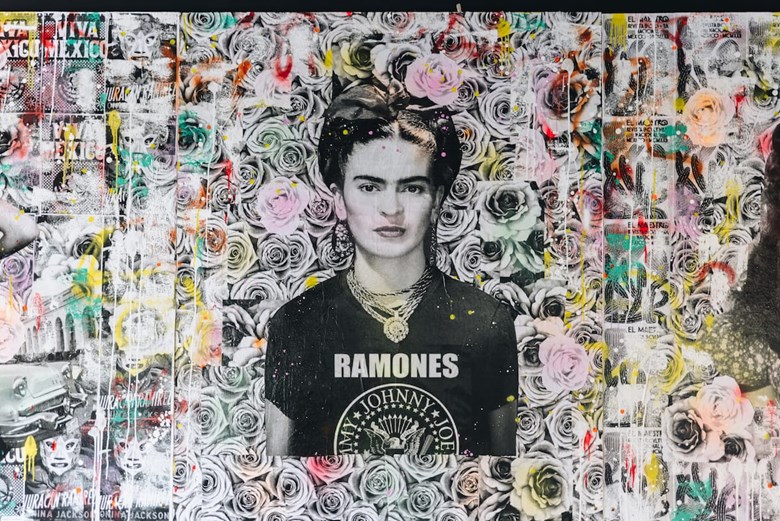 This led them to opening the venue we would all know them for – Hernando’s Long Jetty. This dim-lit, characterful venue was hit by a kitchen fire in late 2020 which really topped off an already struggling year for the hospitality duo.

Knowing they always wanted another venue more central for the lower Central Coast and not being able to re-open Long Jetty any time soon, it became the ideal time for them to stretch their wings. 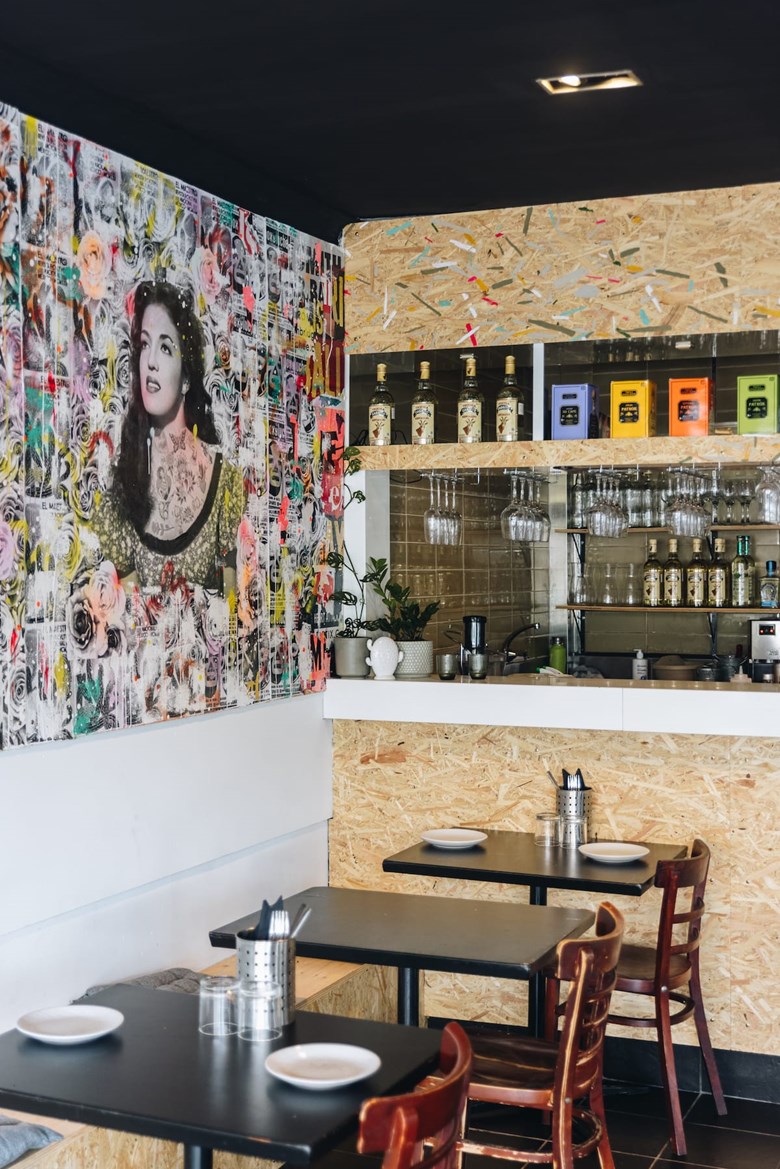 Lauren and Tim have created one of those places that you either get it or you don’t, they know Hernando’s is not for everyone. Lauren shares that in the early days, “everyone had an opinion about Mexican food but what one person expects from Mexican may be different to someone else. People’s perceptions of Mexican food 7 years ago were heavy on the cheese, large portions; a lot of quantity not so much quality.” 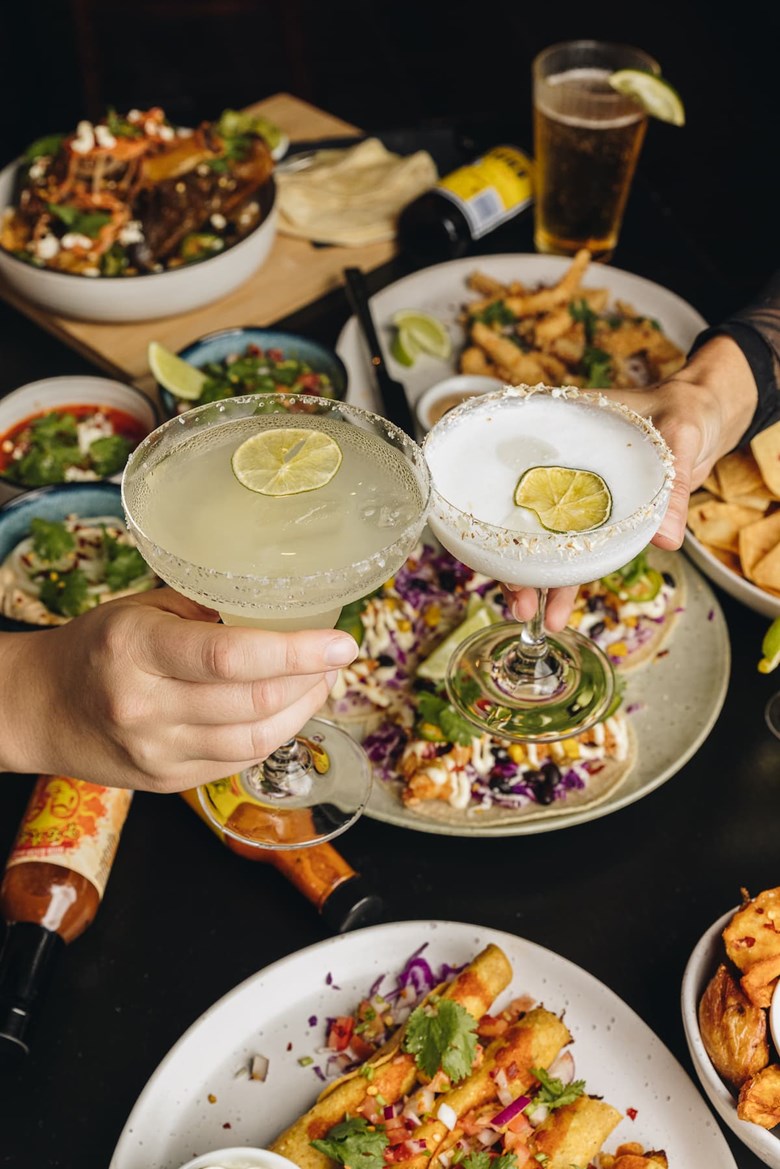 That wasn’t what Lauren and Tim were serving, they knew they were doing something new for the Central Coast.

“We stuck to our guns, we knew it was good food that we wanted to eat and was falling in line with Mexican that was popping up in Sydney and Melbourne.” 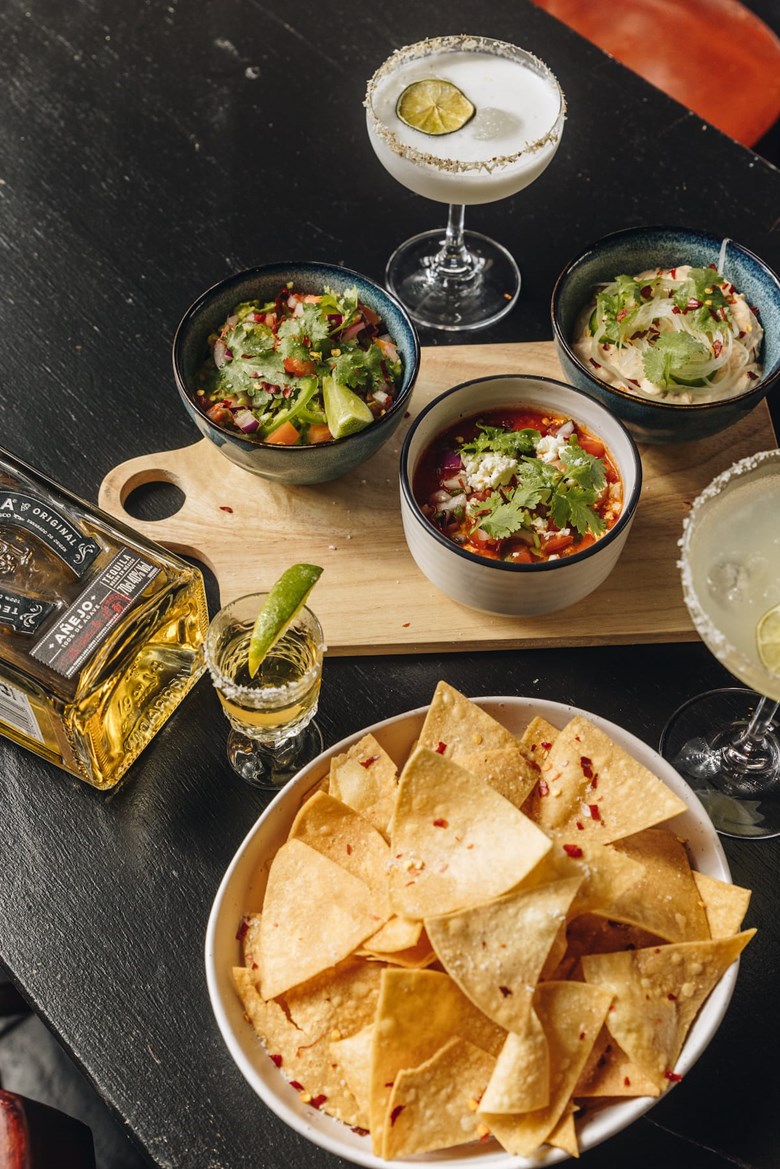 And aren’t we lucky they did? Even though 7 years ago they couldn’t get someone to order ceviche in a Mexican restaurant and they had to refrain some flavour to the Australian palate it has all paid off with them creating their modern twist on Mexican food the Central Coast was lacking.

The Jalapeno Dip is reason enough to return to Hernando’s. This moreish, sweet, earthy yet creamy dip is made with candied jalapenos and is perfect with a margie to start the night. Hernando’s Taquito’s come in a variety of fillings accommodating vegetarians– they are packed with flavour, easy to eat, and served with guacamole and sour cream. 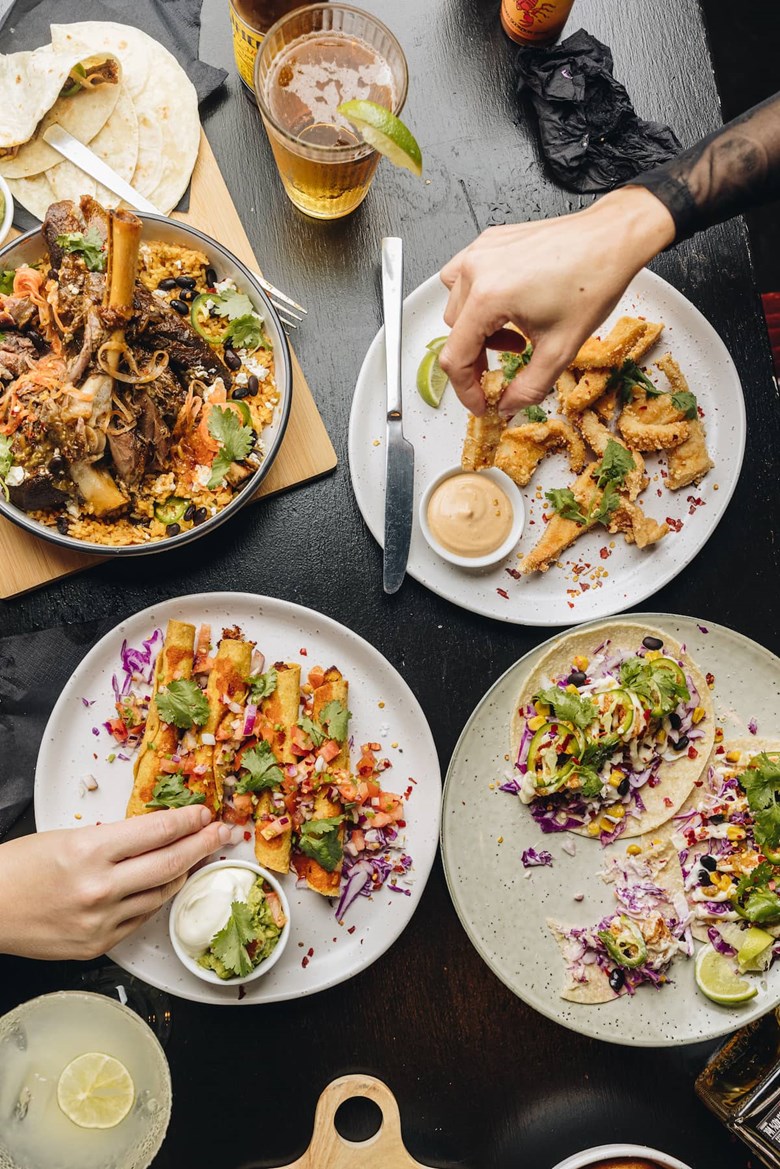 You must visit just to eat the Lamb Shanks – oohhh the lamb shanks… Cumin & Coffee Lamb Shanks braised in poblano (mild chili), guajillo (dried chilli) & pasilla chilli sauce served with Mexican rice, avocado salsa, queso fresco, and warm flour tortillas. Now, this is a generous serve, remember even though you won’t want to, everything is to share. 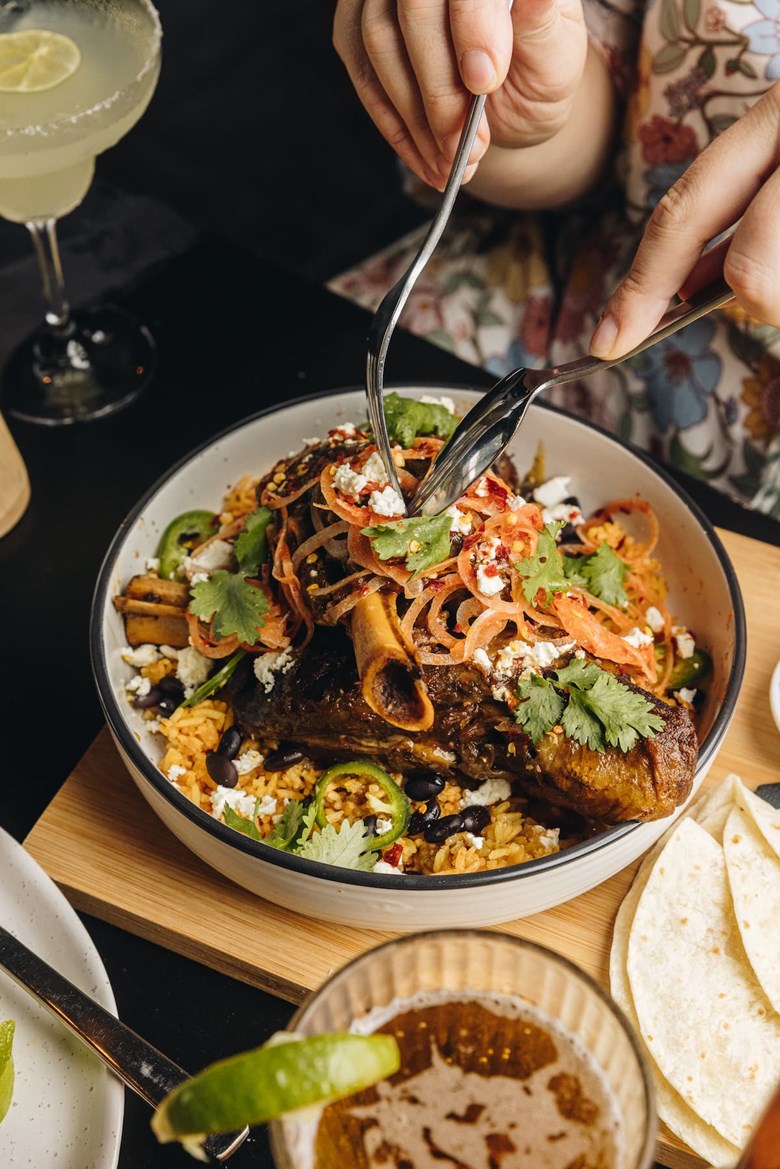 So, you better order the Elote (street corn) char-grilled served with chipotle aioli to make sure you’re covered. Had enough yet? You can go at any pace and work as little or much as you like all food is be celebrated and enjoyed, the team wants you to enjoy yourself and make an evening of being out.

When Lauren and I started to share our mutual love for margaritas and tequila in general, it was great to find out that the Marg’s are being served in the traditional way – sour. No sugar syrup here! You can get your hands on a sweeter version in the form of the Coco-Loco Margaritas a coconut rimmed glass, matched with coconut-infused tequila. 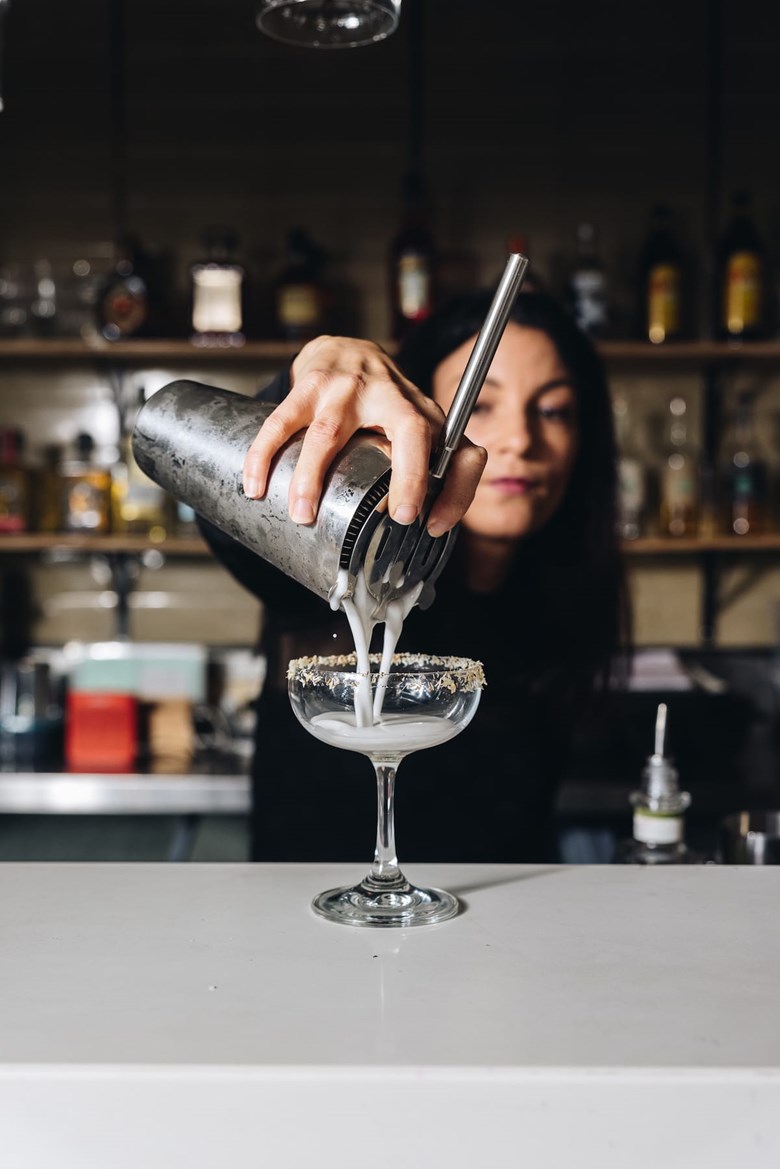 This is one of the few venues on the Coast you will get Mezcal which is a must-try traditional liquor of Mexico. Even though only two margaritas appear on the menu, you can request your own style to be made! For non-cocktail drinkers, there are three traditional Mexican beers on the menu Pacifico Clara, Dos Equis & Corona as well as some decent wines. 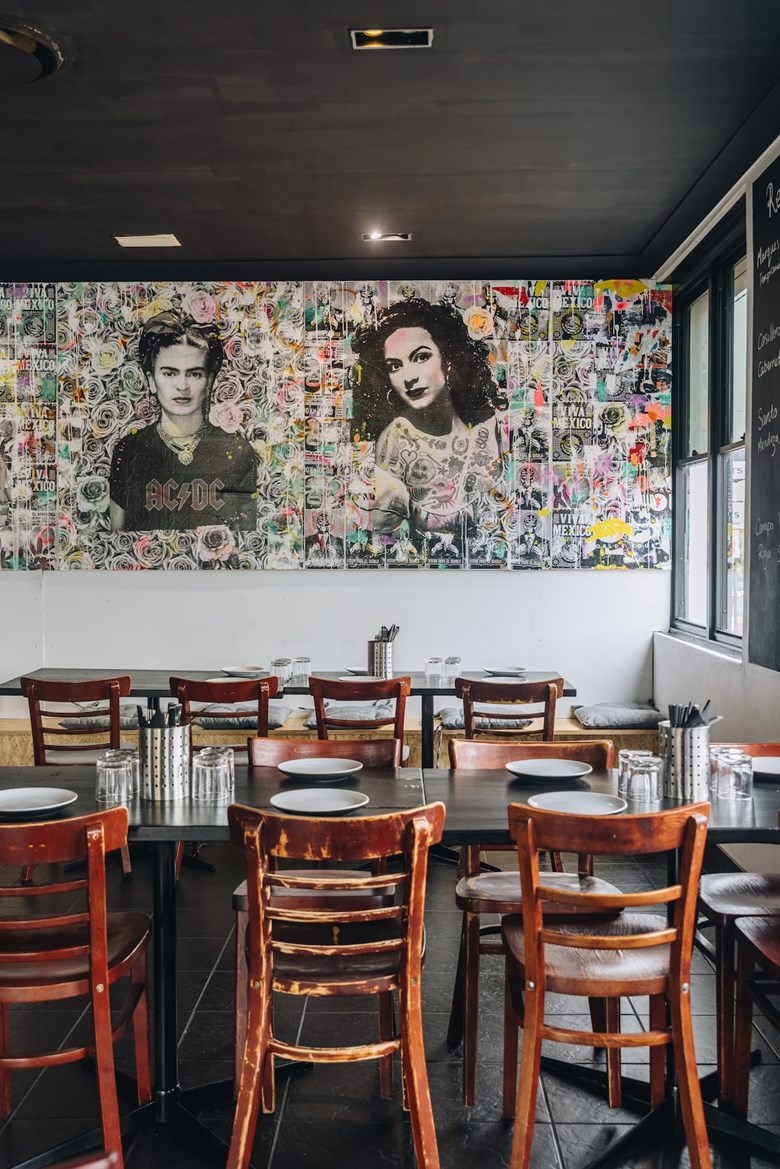 It may seem Hernando’s have it together, however, it has been hard work and creating a loyal following of customers that keeps a venue this unique going. Lauren appreciates their customers explaining that it is them that sustained them throughout 2020 and multiple step-backs they had. 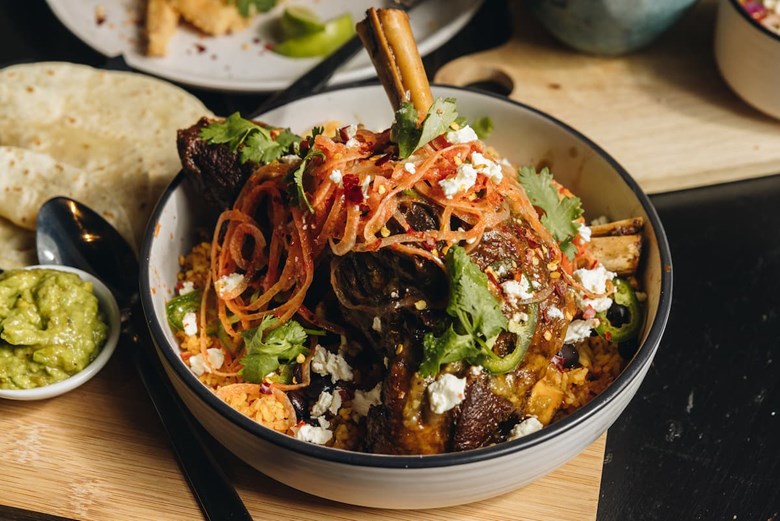 “We have built our business on word-of-mouth and that is our base business, our customers will tell the right people about us – which is what we want.” 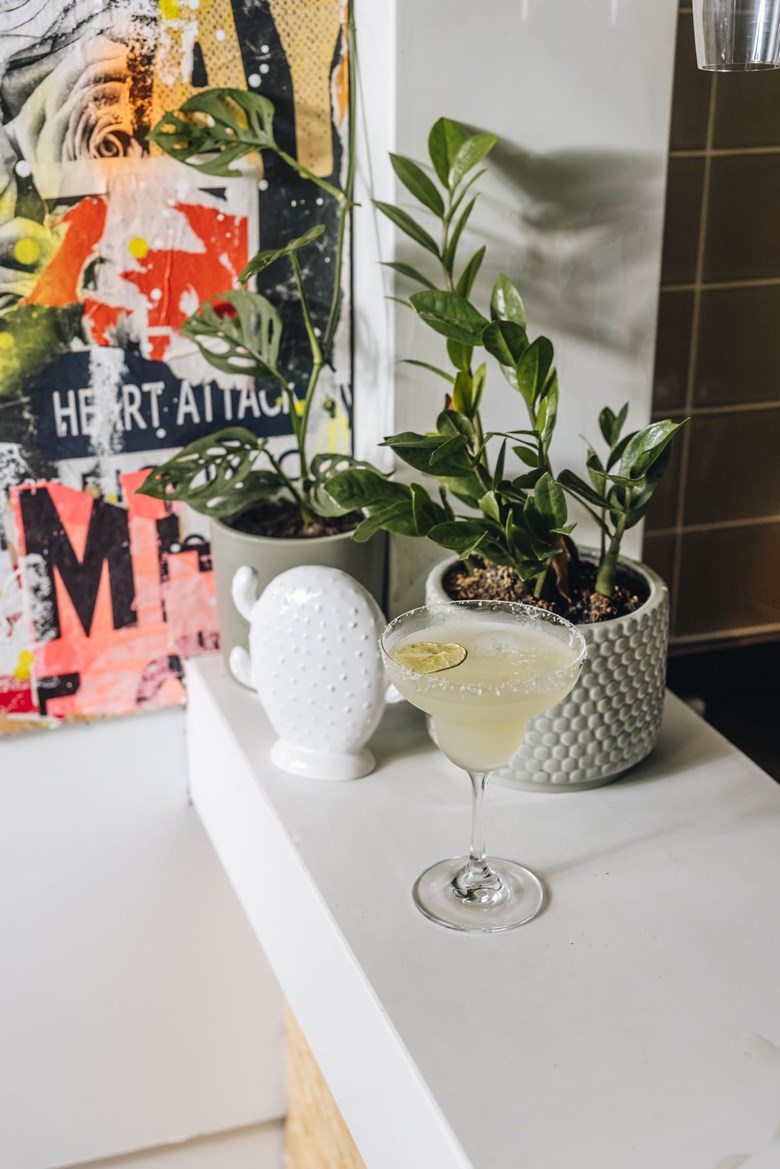 The East Gosford outlet future is as bright as the artwork that covers the walls by local artist Cold Ghost Creative who has delivered a feminine urban vibe to this bright airy space that transforms into a bustle of voices and music when the evening festivities kick-off which is the perfect complement to the food and drinks you will be enjoying!

The Beachie is back!

You scream, I scream, we all scream for Ice Cream!