Have got your Espresso Martinis sorted for this weekend?

Takeaway or Get It Delivered

Email: [email protected] to place your order
Include your name & a phone number so they can call you back to arrange delivery or pickup. Current ID must be shown upon pickup or delivery.
For updates follow on Instagram here.

All cocktails are single-serve and come with consumption instructions & garnishes. They are offering double servings & 500ml bottles available for purchase at discounted prices.

You're welcome to keep your bottle, however, if you return it they will offer a $5 discount per bottle returned on the next order.
**All bottles are fully sanitised upon return. 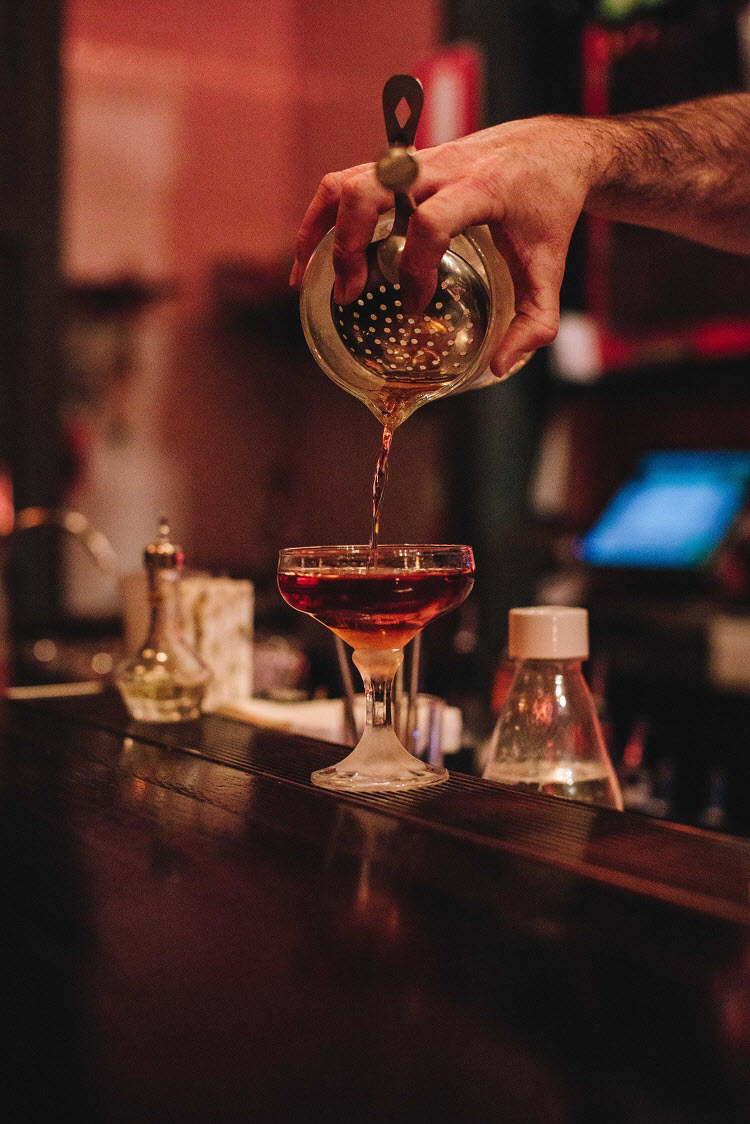 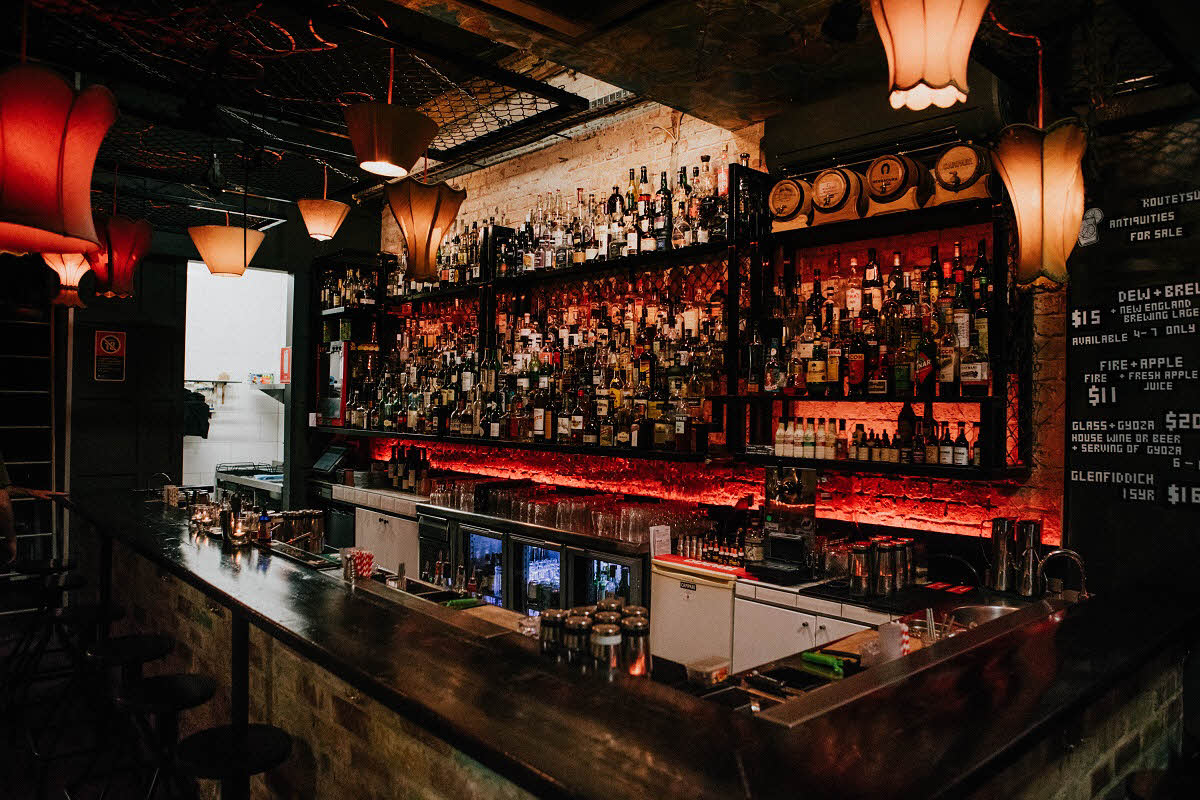 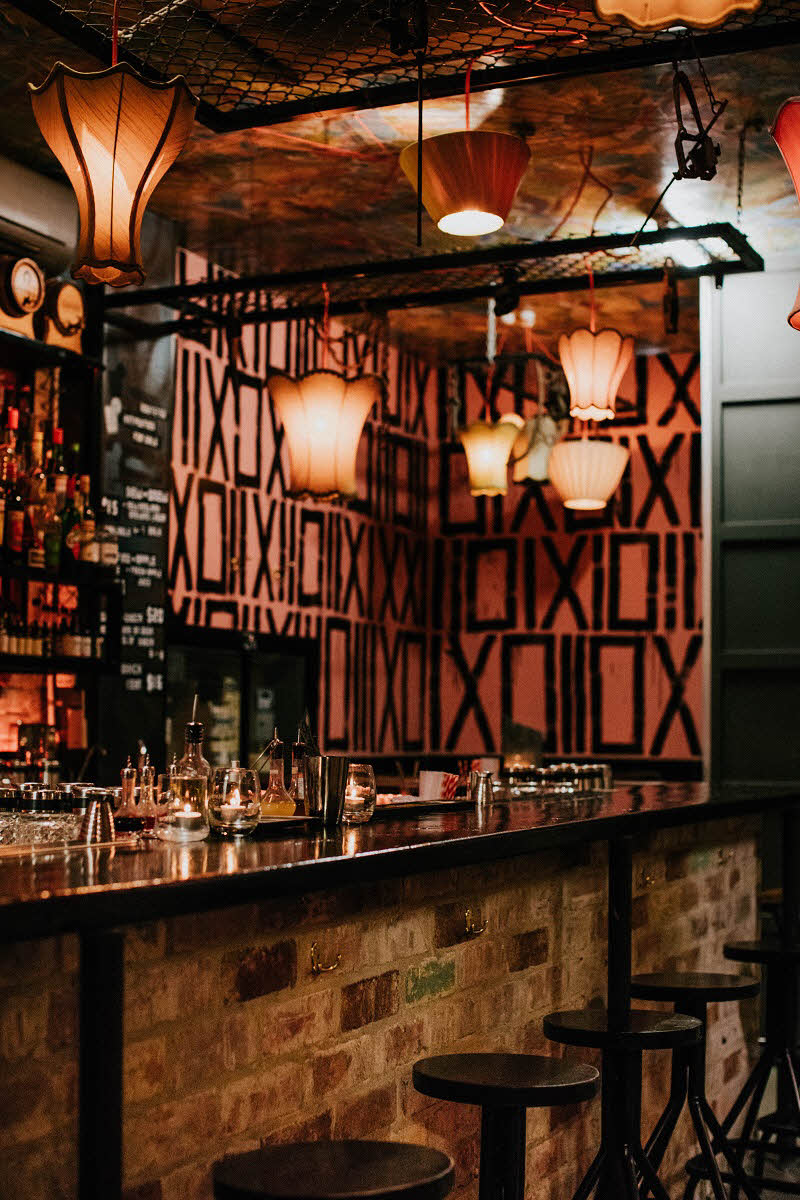 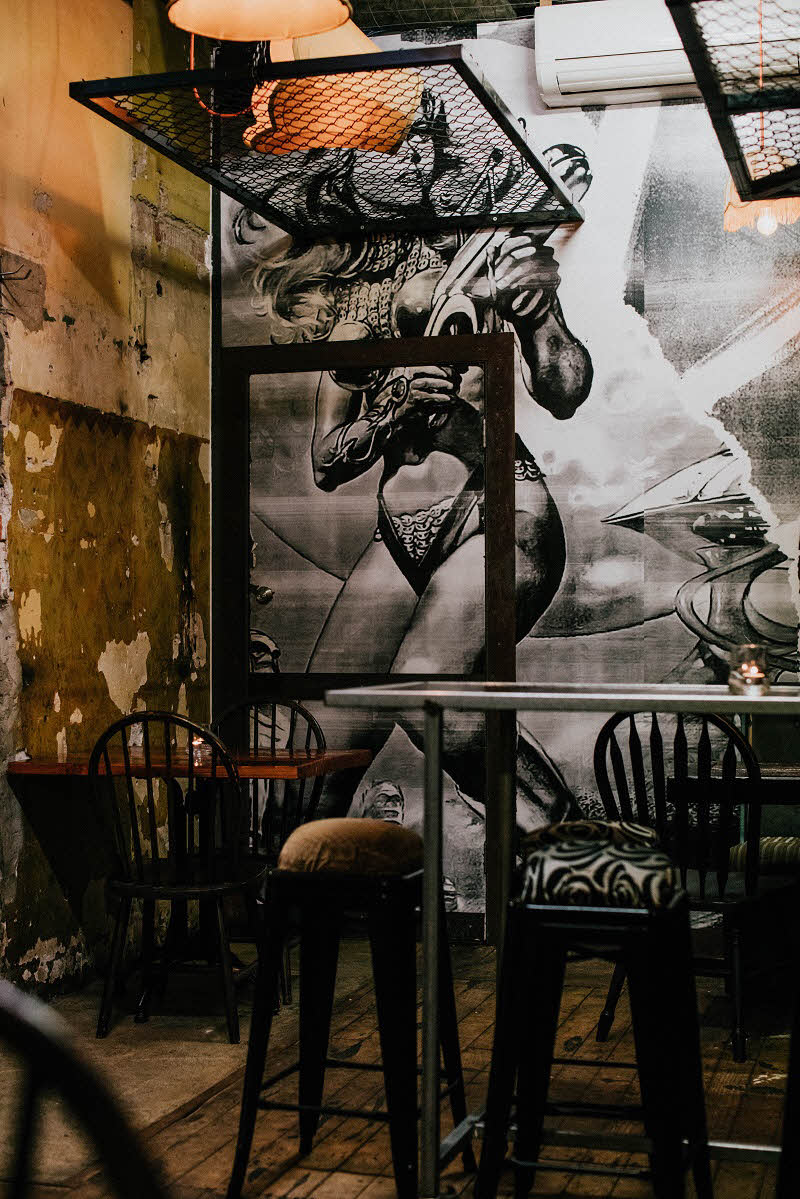 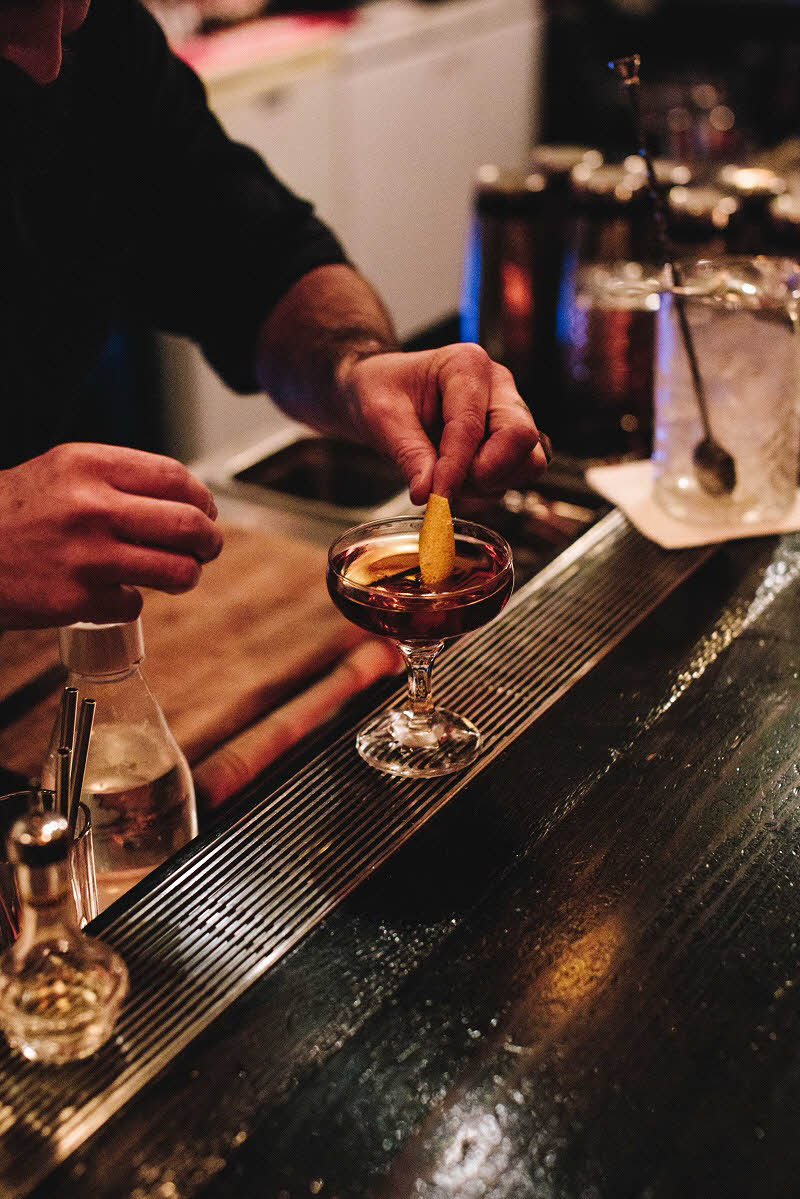