Expect no less in Darby Street, if anything, expect something a little more with Bec saying they’re wanting to take it to the next level.

Executive Chef at the Crowne Plaza back in the day, Richie won a bunch of awards for his talents and has literally spent a lifetime in the kitchen. Yet with the hours not being so family friendly the focus had to change which is where their Warners Bay cafe worked so perfectly. Except, that is, for the ultra-teeny tiny kitchen space, which Richie somehow managed to work his magic in. Whilst the Darby St kitchen is only marginally bigger it has allowed them to bring on a full time Chef and Barista to help share the load.

The different location has also allowed for a bit of menu expansion with a delicious collection of petit fours now available to have with your coffee and made by Bec’s uncle, none other than French pâtissier Christian Breton. You can of course still expect to see the extensive Core range of smoothies, cold pressed juices and protein supershakes that are all as equally as fresh as ever with Bec saying, 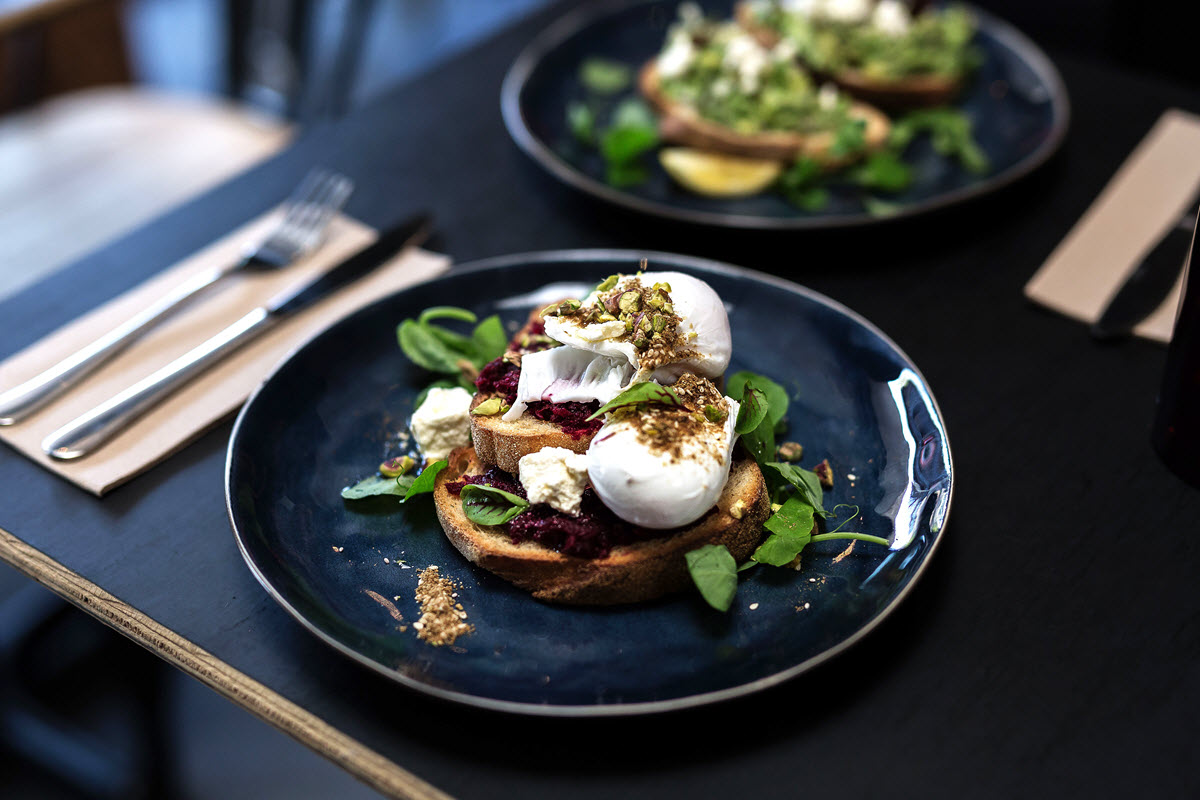 “Everything is homemade, we don’t buy anything in, each plate is an amazing dish with a lot of time and thought put into every one.

"We plan on doing some really exciting things very soon that no one else is doing in Newcastle. I don’t want to give too much away but we want to create more of an experience around breakfast and a chance for people to try new things.” Seriously how much better can it get?

Now whilst the food is amazing the coffee is being taken just as serious. Head Barista Nathaniel, who you may remember from Glee on Darby St, is on board to share his love for the bean. Nathaniel’s love and knowledge for coffee is so infectious he will have you consuming all sorts of caffeinated liquids, ask Nathaniel about the Chemex Pour Over, a crazy looking and most delicious coffee drinking experience.

Using The Branches Coffee Roasters, the only ones in Newcastle doing so, who Bec and Richie were introduced to by the guys from Glee. Owner of The Branches, Pat, who was once a Glee guy himself and a local to Newcastle for some 15 years, relocated to Mullumbimby to begin roasting his own beans. Bec and Richie said they wanted to use a similar product to Glee being such big fans of their flavour yet wanted to offer Newcastle something a little different. So supportive are the guys from Glee that their first customer just happened to be the guys from across the road.

The last bit of good news is that Core Espresso are opening at the very respectable hour of 6am seven days a week just so you can get your coffee fix exactly when you need it. 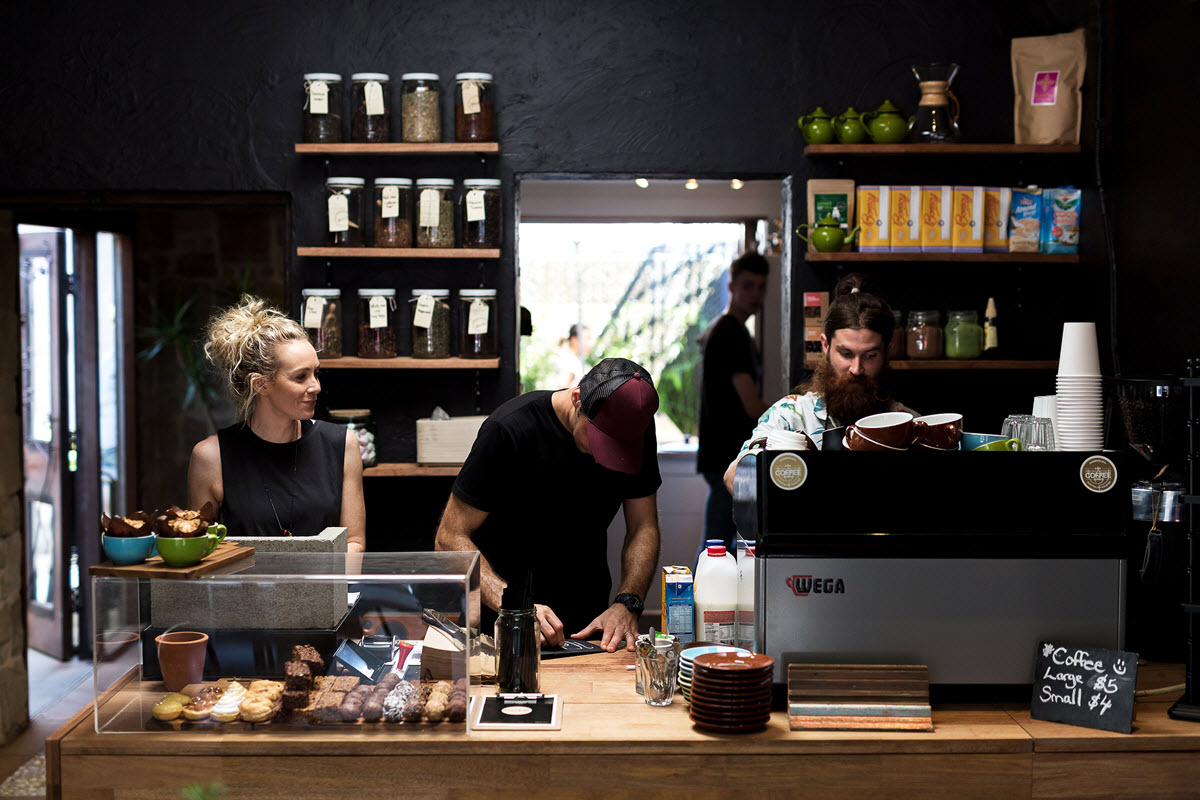