There’s an eye-catching façade sitting pretty in the middle of our very own Darby Street; Wil & Sons.

Newcastle locals and father & son, Phillip and Toby, bought the space six months back after an extensive career jumping around hospitality joints and searching for the perfect space. 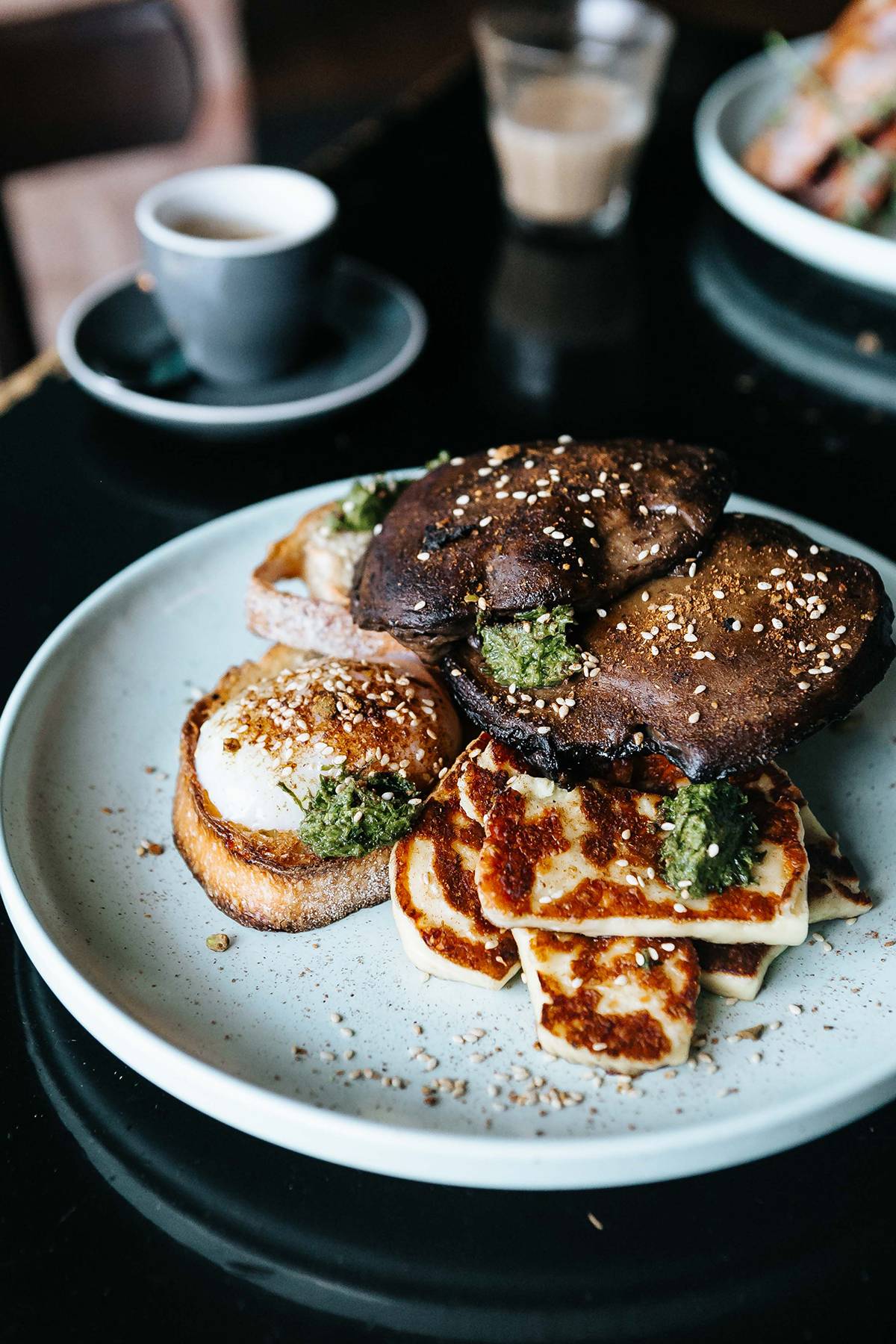 “I always wanted to have a place of my own. Which is better to work for yourself I suppose. It’s a lot of work. So, I’ve been looking for about two to three years; since I started at The Edwards. We looked at heaps of places but there was always something that wasn’t quite right. Then when this popped up it was just perfect,” Toby tells me. 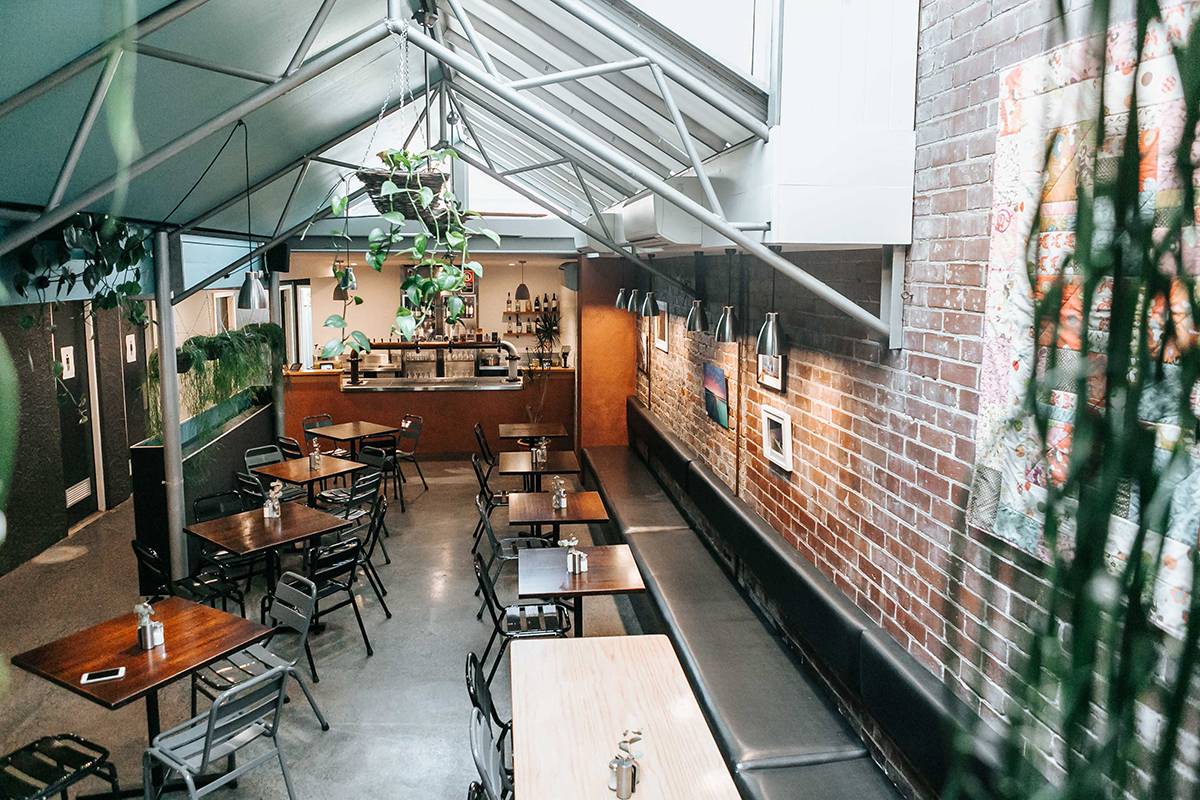 The two had stuck with the Hop Factory brand originally but have made subtle changes to the menu to give it a little bit of their own personality over the past six months.

“Dad and I bought it on the 27th of April this year. So, we’ve had it for six months. We always wanted to change the name, but we didn’t want to scare away the people that were already coming here. Then after 6 months we thought it was time”. 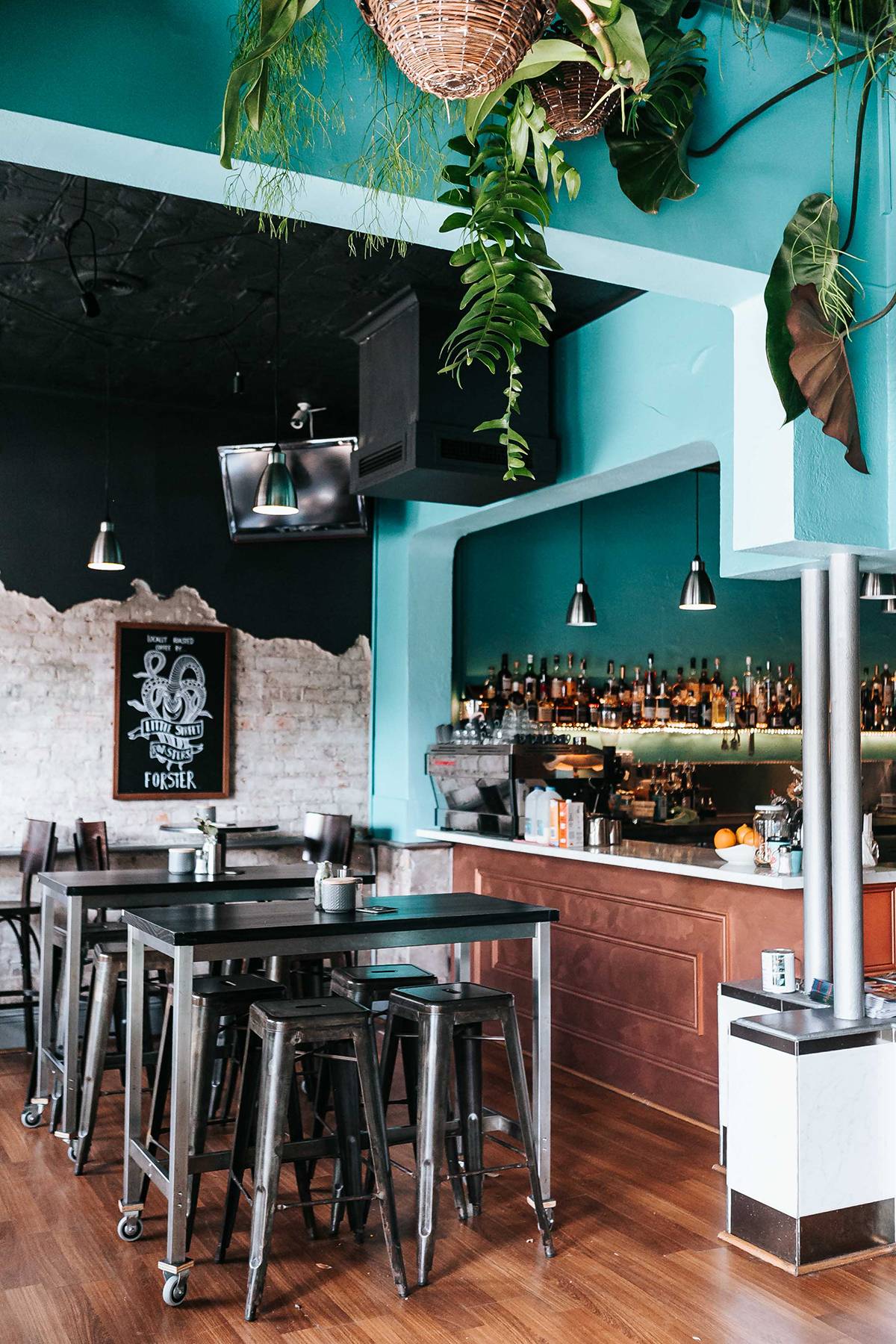 Now what about that name; what does it mean?

“It was hard to come up with a name. We had heaps of names lined up that just didn’t feel right. Then, one night we were out to dinner with my brother, and he said why don’t we call it Wil & Sons. Which is my surname; Wilson, and Dad has three sons”.

The fresh light-filled space is perfect for quaffing down some quality craft flavours and features such brews as Capital Brewing, Grainfed, Rogue Scholar, Bentspoke, Batch, Batlow, Murray’s, Foghorn and Six Strings; just to name a few. These guys have a big focus on independent and local craft beer. 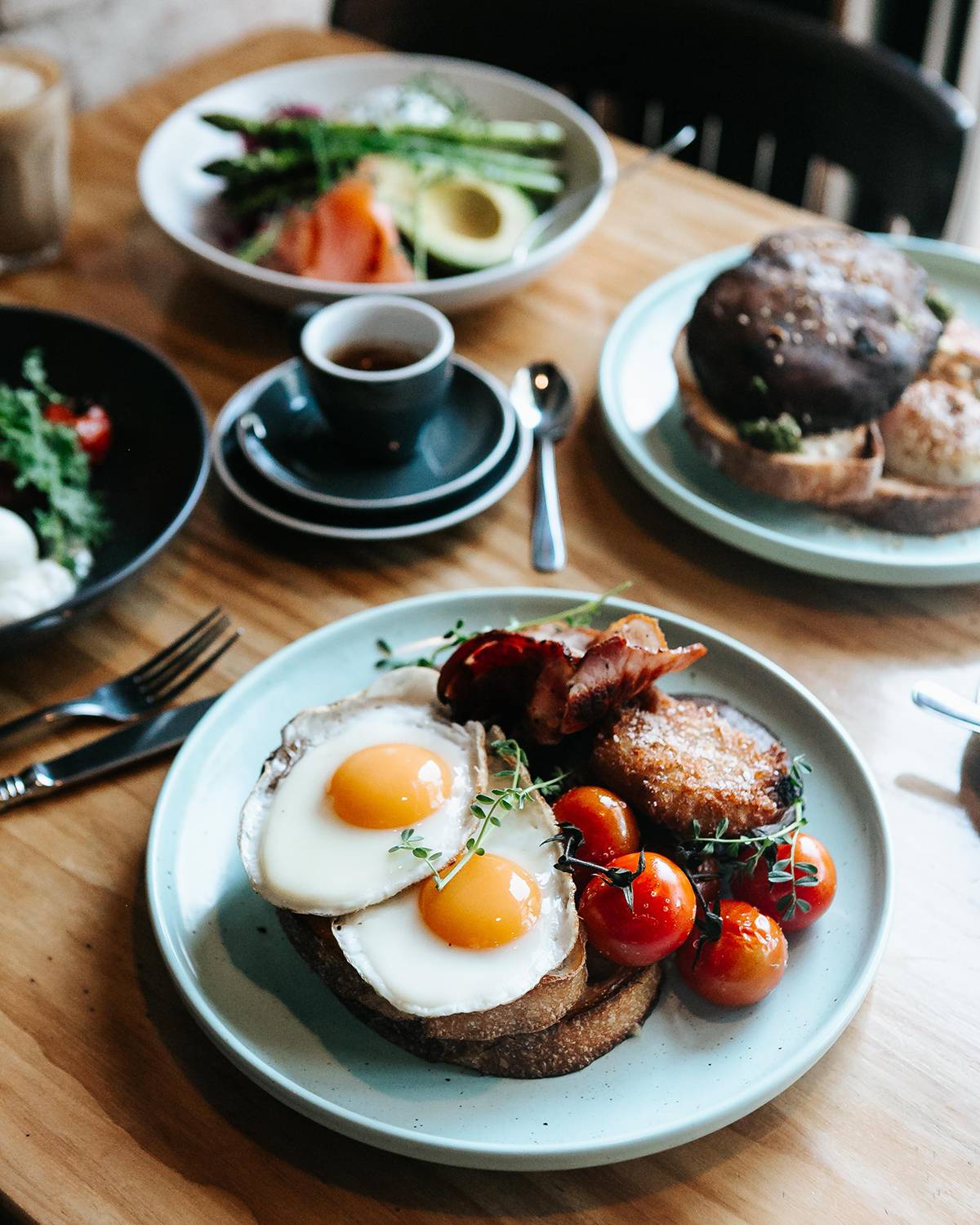 On top of their extensive range of craft beers, Wil & Sons also has one of the best hands behind the coffee machine; Barista Ricky. With a fresh new team behind the bar, you’ve got a new excuse to visit; really good coffee.

Toby’s bounced across Newcastle at a range of venues. Managing at some of the best like Isobar (now The Landing) and more recently at The Edwards.

“Our passion is experience, as opposed to food, beer or just one thing. So, an experience as being good food, good beer, good service and a combination of all of those”. 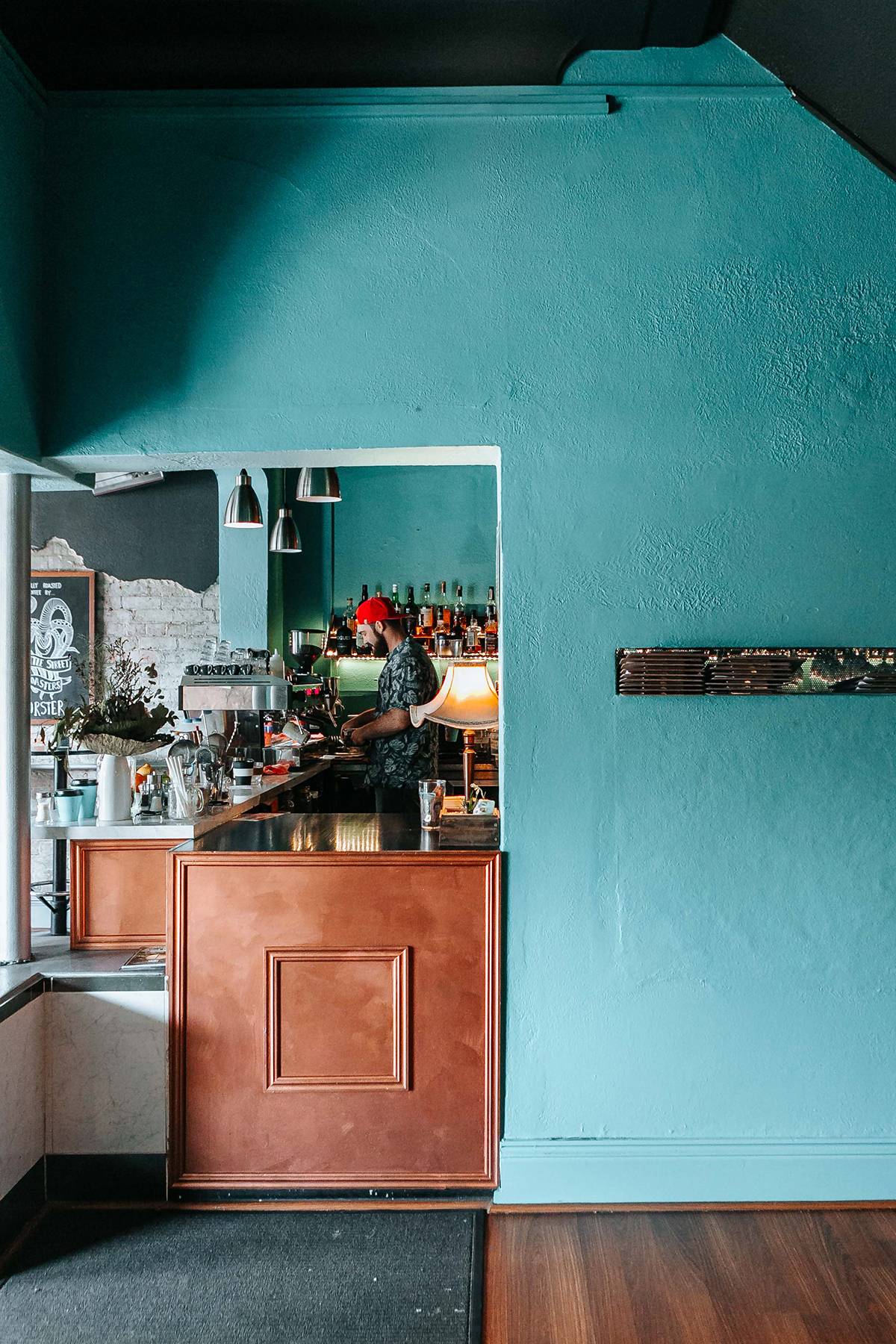