This isn't like any other Quest you've stayed in before

Unique to Newcastle, this former Brewery & Museum has been refurbed and reopened.

One of Newcastle’s most iconic buildings has reopened its doors, after what has been an epic refurb and transformation. 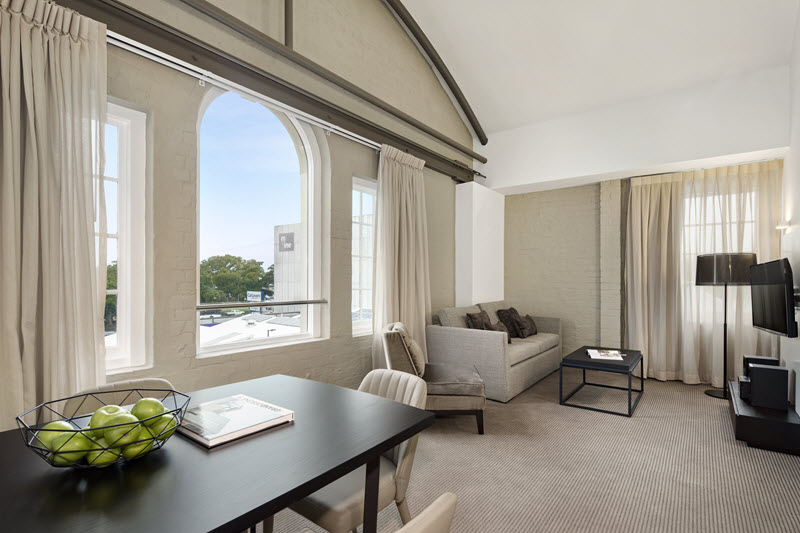 Around three years ago work began on the old Newcastle Museum site, Newcastle West, to convert the historic building into a Quest hotel. A mammoth task, given the scale of the building and all those heritage requirements.

Originally due to take around twelve months to complete, a series of delays and hold ups resulted in the project taking closer to three years, and in July of 2017 the doors reopened much to the relief of franchise owners Daniel and Jill Burton and Lee and Sheree Bennett, with Sheree saying "We've definitely learnt what patience is". 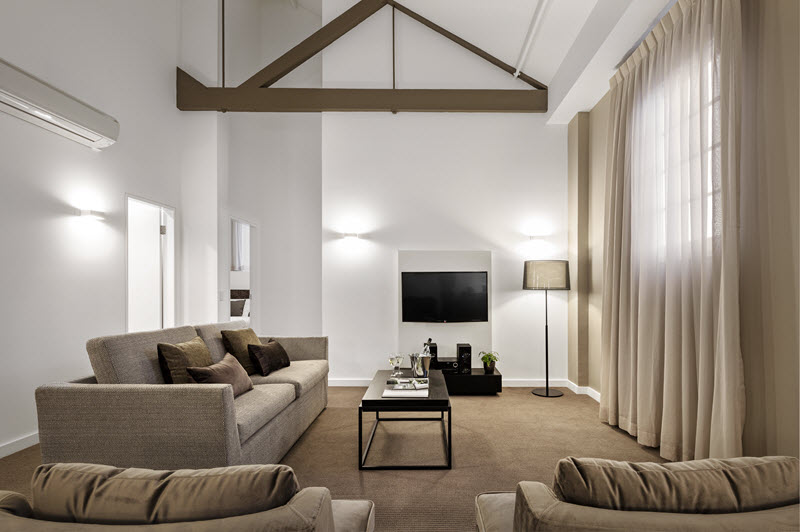 Lee said, “We got our move in date only a couple of months ago and even then we didn’t actually believe it until we walked in. It’s been a long process.

“It’s bit of an iconic Newcastle building so it was important to keep the features, like the exposed beams, the windows, the front doors and the entrance, and make the most of them so that people remember it as it was when they revisit, they can see that the old building is still there." 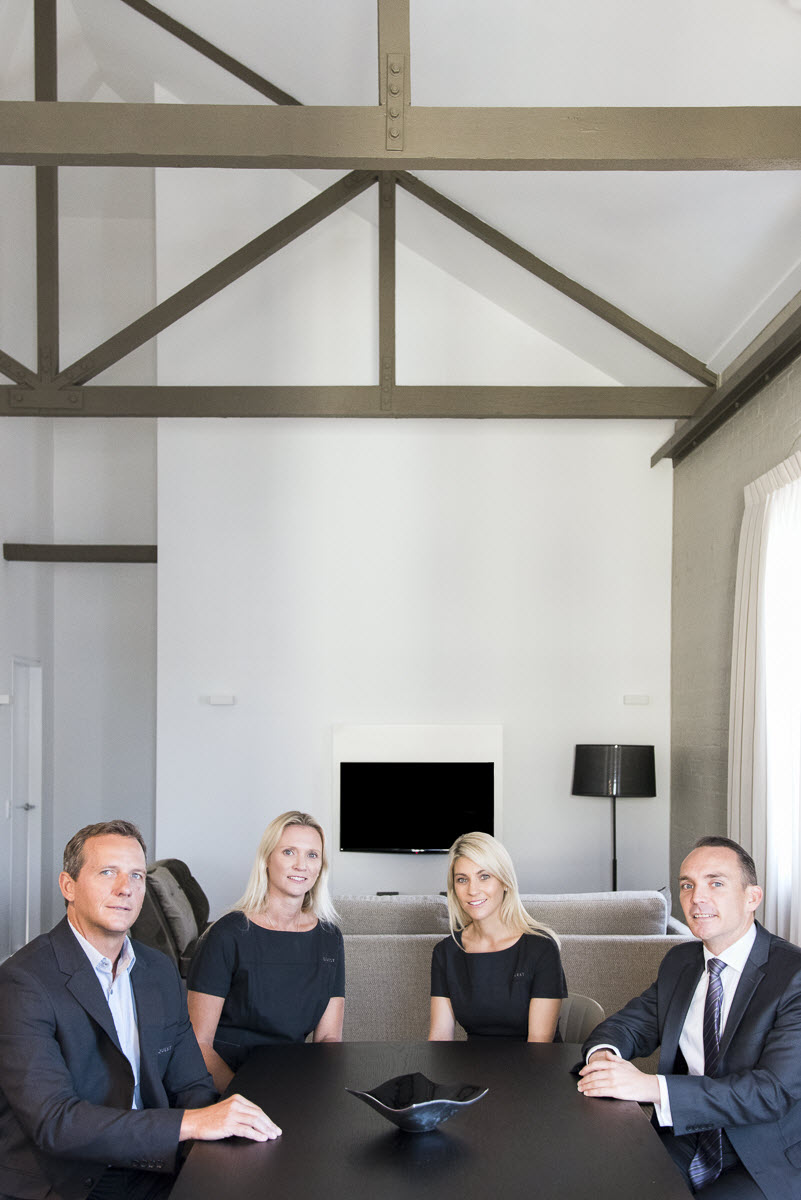 Sheree, “You can see the pictures from the old building, from when it was a Brewery, on the walls here in the foyer as well as in the rooms and in the hallways, keeping that history alive”.

All locals to Newcsatle, Jill and Sheree, who are also sisters, had worked with Quest in different properties around Australia for more than 15 years. 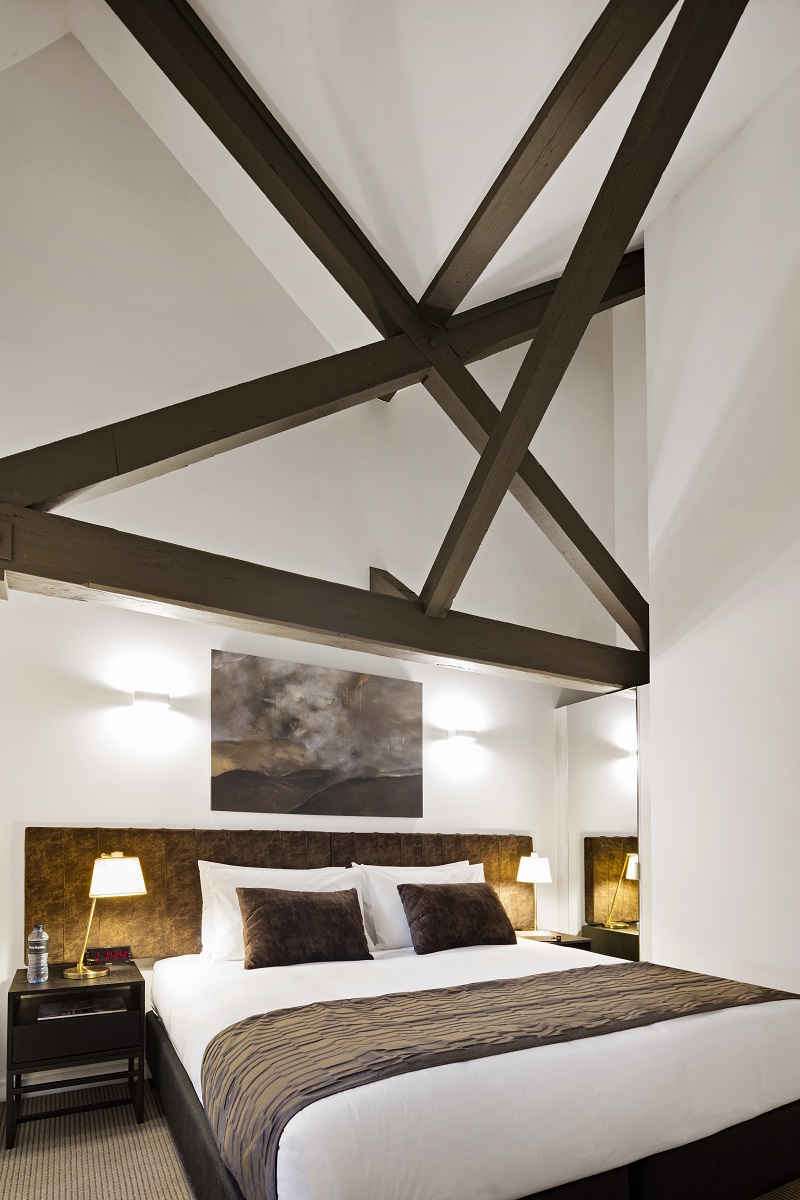 Jill said, “Sheree and Lee bought the Maitland Quest in 2006 and then in 2011 they asked if we’d be interested in a new career, Daniel’s a builder and I was a school teacher so we decided to have a career change, so the four of us were running the Maitland and Dubbo business together.

"Then the Newcastle Quest came on the market, that’s the one down the road, and Quest head office knew we were all from Newcastle and offered us the opportunity to have business back at home. They also knew they were going to be opening this property and wanted the same franchisees to be running both. 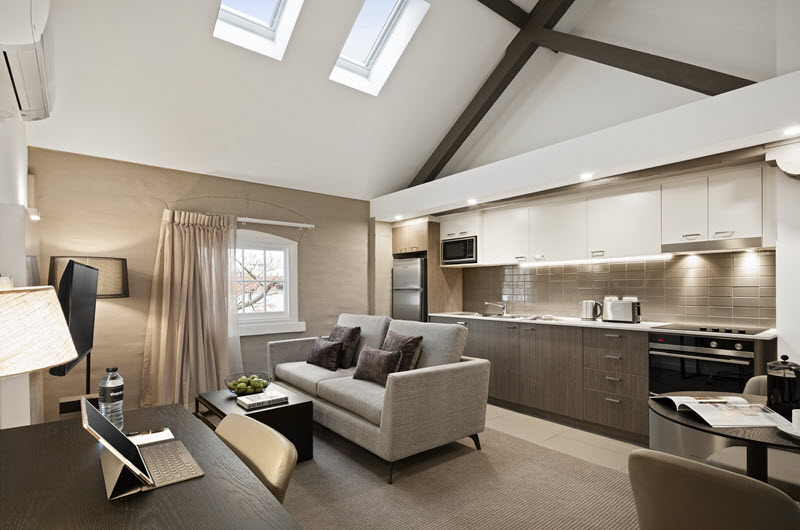 “It was a no brainer for us to sell Maitland and Dubbo and move back home.

“It’s very much a family run business, we each have three children, and that was actually Daniel’s dad that just walked past who does a few odd jobs around the hotel”.

With a distinct heritage feel the 78 room property features a mix of studio, 1, 2 and 3 bedrooms, and then there are those Tower apartments. Beautifully designed from every angle the extraordinarily high ceilings incorporate the building's former life in a very luxe and spaciously laid out apartment space. 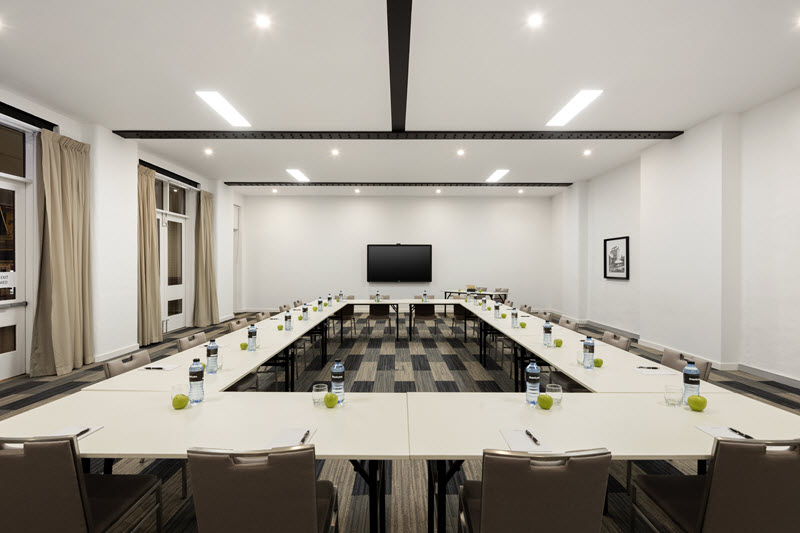 The accommodation holds a large conference and meeting rooms as well a stylish business lounge area, perfect for just catching a few moments before your busy day ahead.