Hear from the gelato masterminds behind Popolo Artisan Gelateria

It’s been four years since the gelato masterminds behind Popolo brought their delicious Italian goodness to the people of Newcastle and it’s got us thinking; what makes authentic gelato? We caught up with the brains behind Popolo, Alfonso and Michela to get the inside scoop.

Starting with their flagship store on King St, the gelato brand has grown to not two but three physical store locations in just a short few years with more plans on the way. Popolo King St, Popolo at The Junction and Popolo at The Corner at Charlestown are all serving up their signature authentic gelato for the Italian dessert seekers; so, what is it that makes somewhere an authentic gelateria? 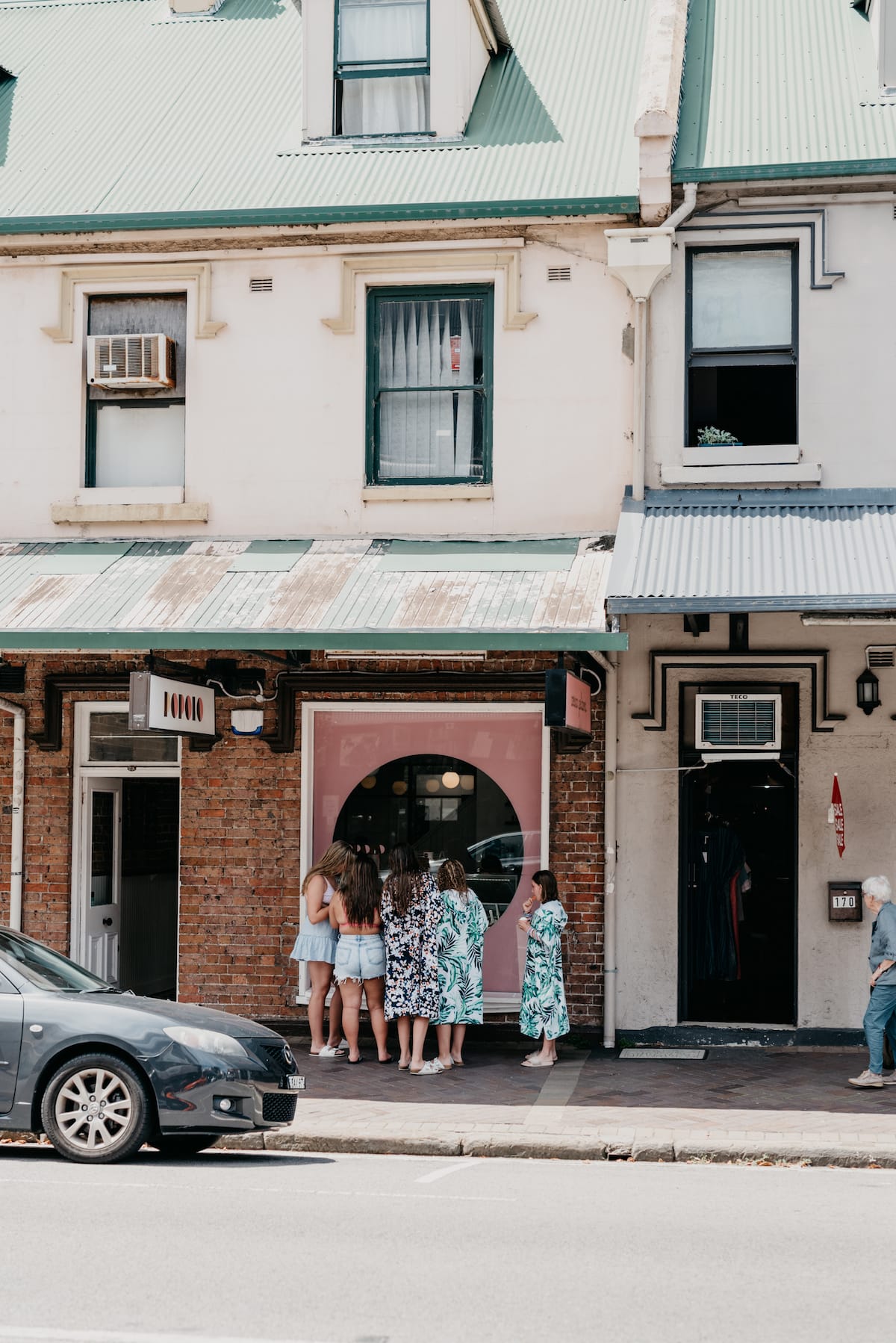 “It’s the methods and the tradition. The main difference between artisan gelato and industrial gelato is in the equipment and the ingredients mainly. We import some of our key ingredients from Italy. I don’t think there is any other producer of gelato ingredients in the world that can beat Italy,” Alfonso said.

When COVID-19 first hit, it was hard for the Popolo crew to get specific ingredients due to import issues, so they had to tweak their approach and start importing products themselves. 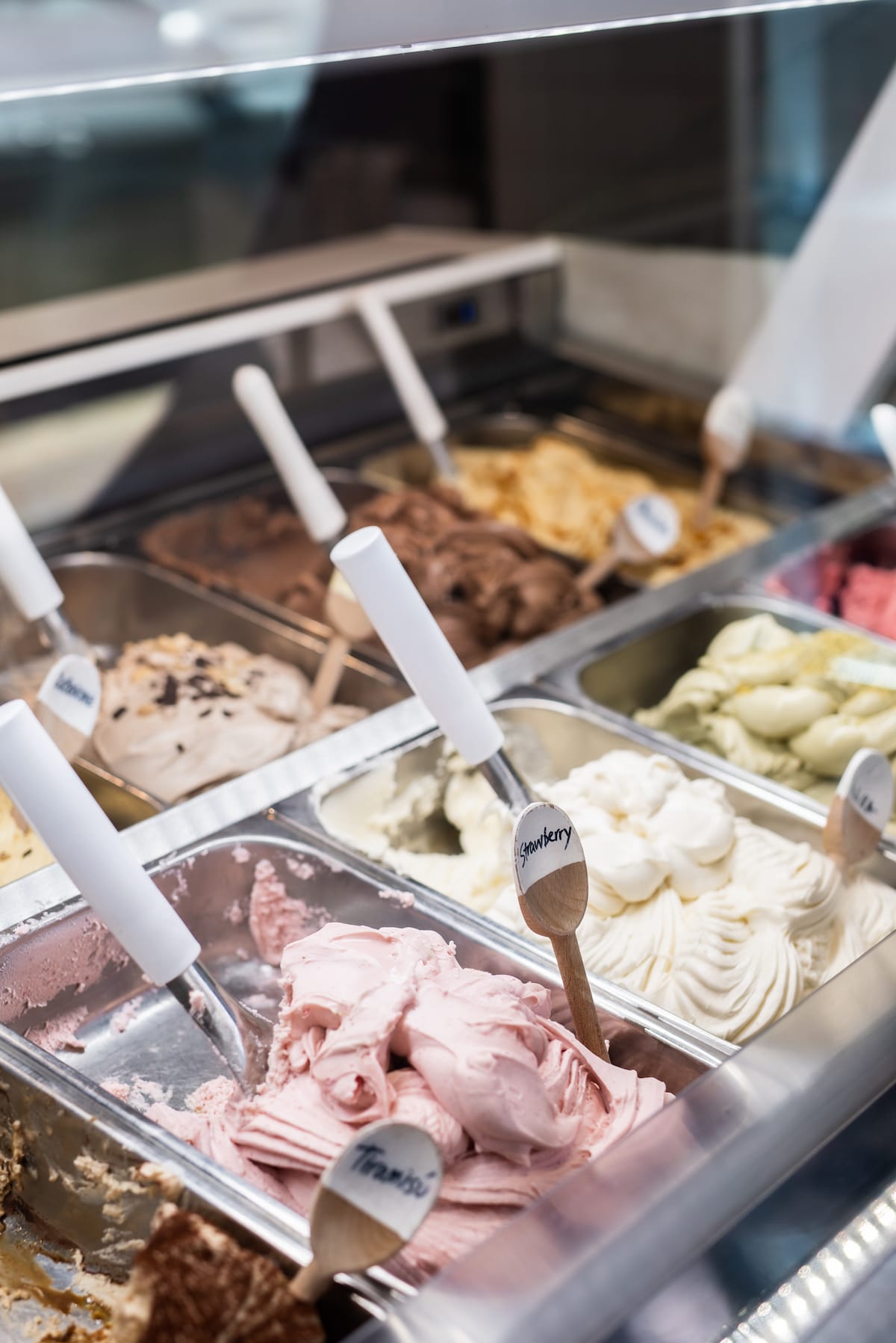 “For example, the pistachio, the one that we use is the top-quality product you can find in Italy. For the past three or four years, it’s been voted the best and we had to start importing that ourselves.

“We judge a gelateria by the pistachio flavour. That will tell you what kind of ingredients that are used. It’s the most expensive ingredient and the one we use currently goes for $140/kg.”

Before starting up Popolo back in 2016, Alfonso sought out one of Italy’s top gelato masters, or gelatiere, a man by the name of Palmiro Bruschi.

“When we started thinking about opening a gelateria, I wanted to know everything about it before we moved forward with anything. I did a little bit of research and found one of the top guns in gelato in Italy was this guy called Palmiro Bruschi. We contacted him and we flew over to Italy for a few months.” 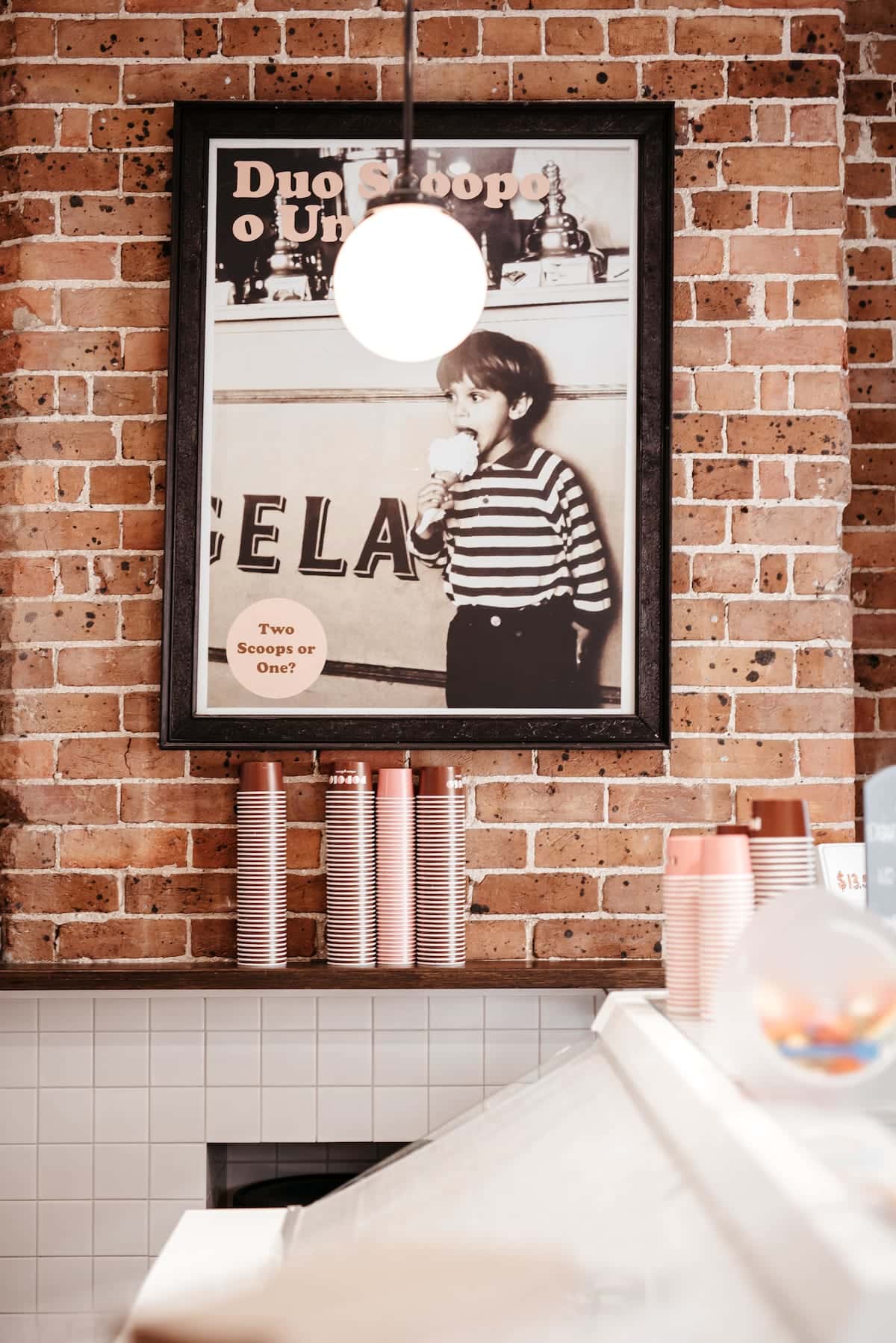 Working alongside Palmiro every single day, Alfonso learned not only the practical skills involved with making top quality authentic gelato but the theory side. Surprisingly, Alfonso explained to me how much math is involved when making gelato. Who would have thought it?

Making gelato every single day at their flagship store on King St, the Popolo team are in the store at the crack of dawn creating all of the signature creamy gelato flavours. 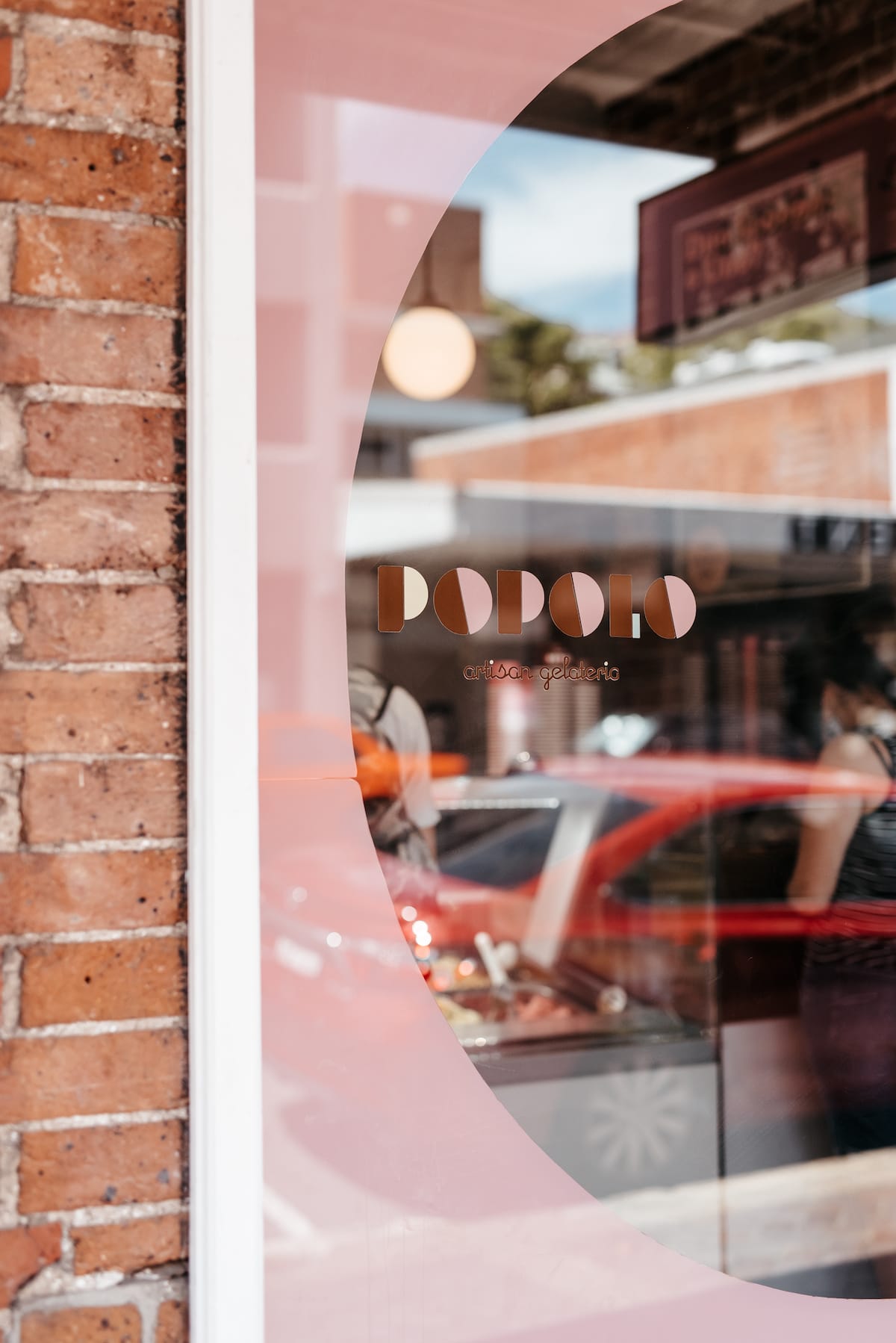 “Before COVID, we had this policy where we would change up our flavours every single day according to what ingredients were available and what was in season. But when COVID hit, we started working with delivery companies, so it was hard to offer those daily changing flavours. We needed to have consistently so we started making the same 12 flavours daily.”

Those 12 flavours can be found across all three of the Popolo venues and include Pistachio, Hazelnut, Vanilla, Strawberry, Snickers, Macadamia, Chocolate, Stracciatella, Amarena Cherry, Tiramisu, Oreo, Croccante, as well as two vegan flavours. Those staple flavours can also be ordered online through both UberEats and Deliveroo, but for those looking for new and exciting flavours head into the King St store to find the team experimenting and creating unique combinations. 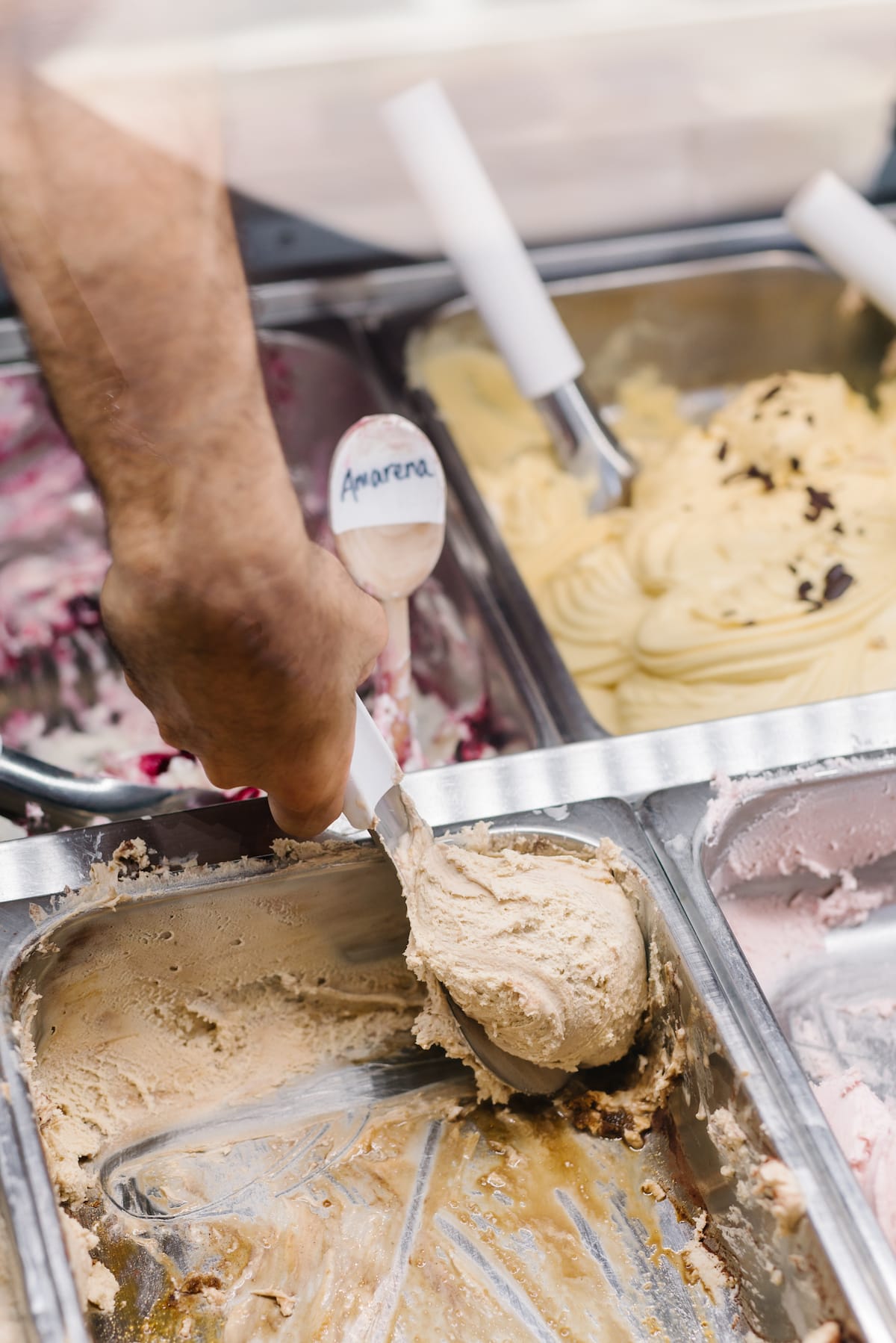 “We make everything here from scratch. There are two ways to make artisan gelato. First, you can buy a base and mix it with whatever. We start right from scratch and build our own recipe.

“We produce everything here at King St and ship the products to the Junction store. At Charlestown though, we have another machine. We still make the bases here at King St but at Charlestown, they can do the last process so the gelato can be nice and fresh.” 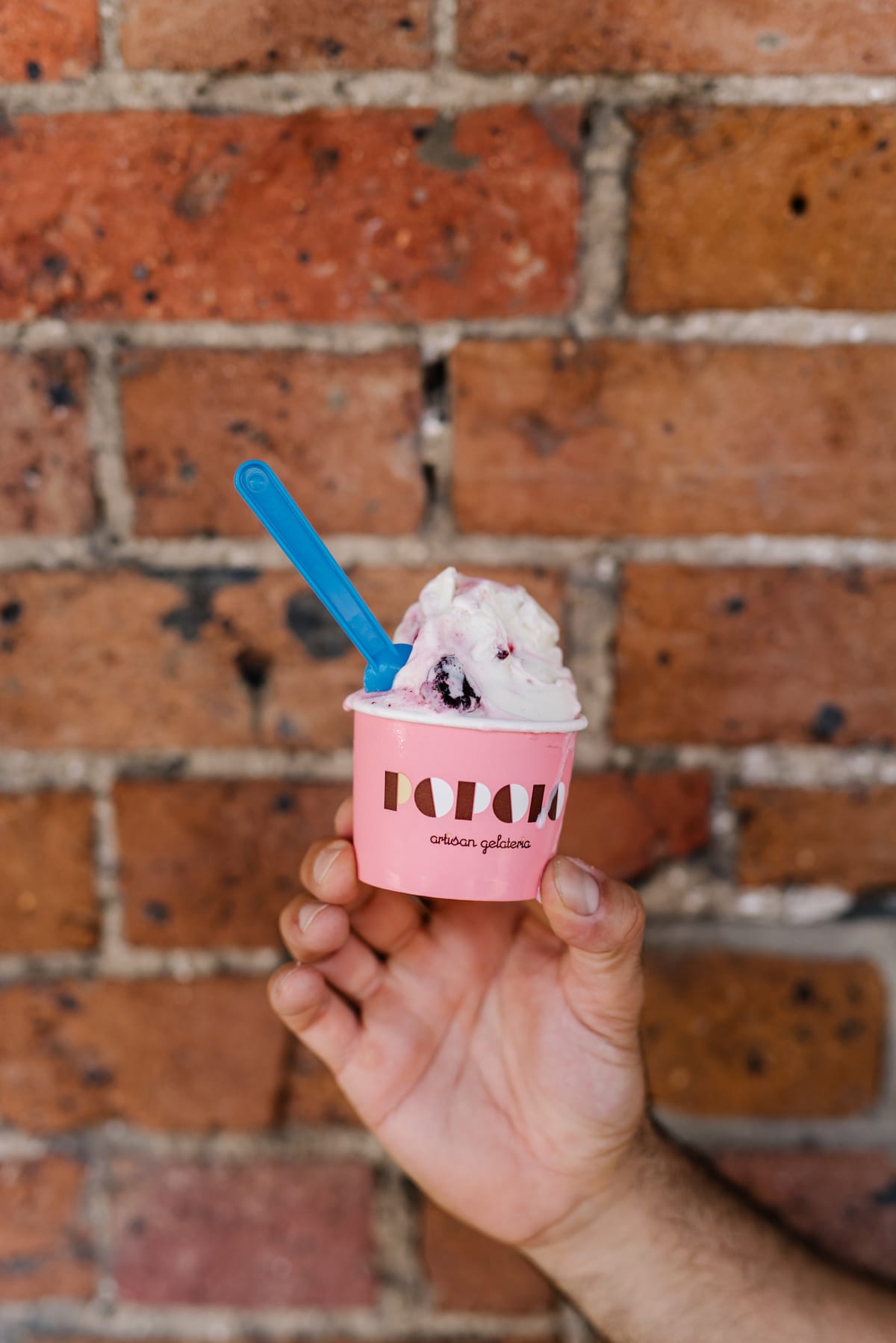 The team are also in the process of launching mobile Popolo which should be happening in the not-so-distant future. Known for also running their wildly successful Italian restaurant Napoli and food truck Streets of Napoli, the team are also starting up a Dark Kitchen in Wickham as their catering arm.

“We also bought a piece of equipment that is coming from Melbourne for us to create fresh pasta. Everything is going to be made there and it’s going to be a bigger lab.”

But the big news is the final piece of the puzzle you’ll be wanting to hear more about, Alfonso and Michela alongside their passionate team are soon to launch a brand new dining concept in the heart of Newcastle. Whilst we can’t let too much out of the bag, all we can say is that’s it’s going to be a sweet Italian masterpiece. 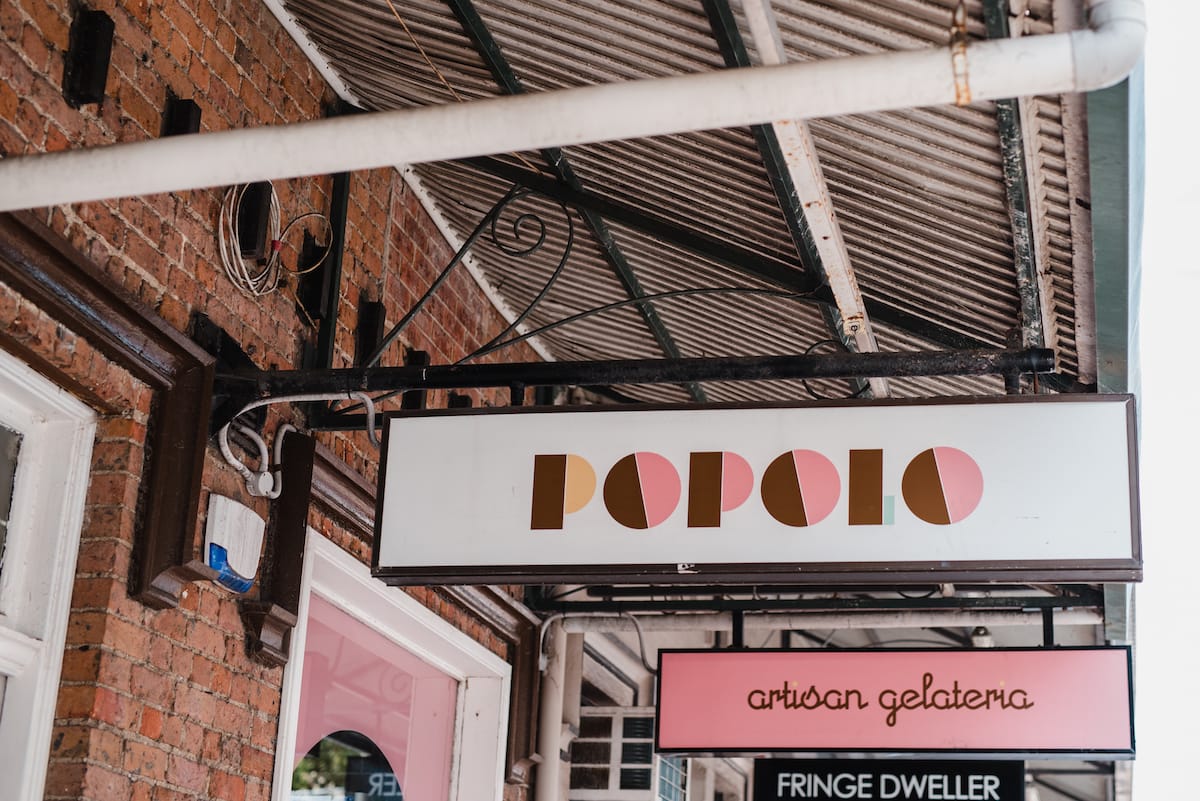 So, whilst we wait for the new additions to come to fruition, make the most of Summer and experience authentic gelato at Popolo. Whether you like creamy, classic gelato, a vegan treat, or lactose free licks, Popolo Artisan Gelateria will be sure to have something to suit.