The dream started at ten years of age for Garry, who has been in and around family run businesses for over a decade. From peeling potatoes with his grandparents to now choosing the best locally produced catch of the day at The Kingfish Honeysuckle, Garry knows a thing or two about good quality food.

Since getting the keys to the place in April 2018, Garry and his team have transformed the venue into somewhere that is going to become a household name when looking for a fresh seafood meal. 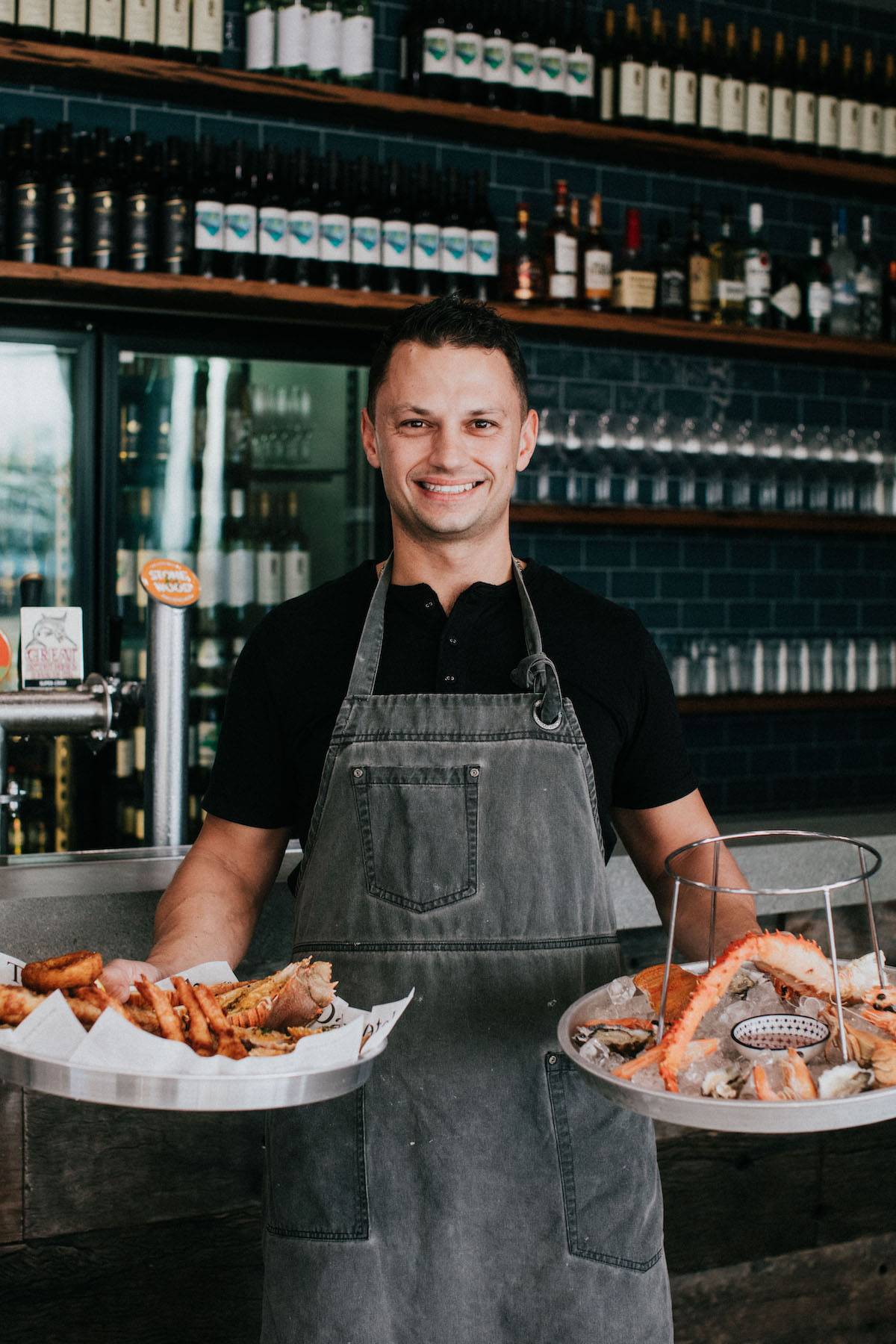 Fish and chips have long been a part of Garry’s life. For the past 13 years, Gary has run his own fish and chip shop on the Central Coast. 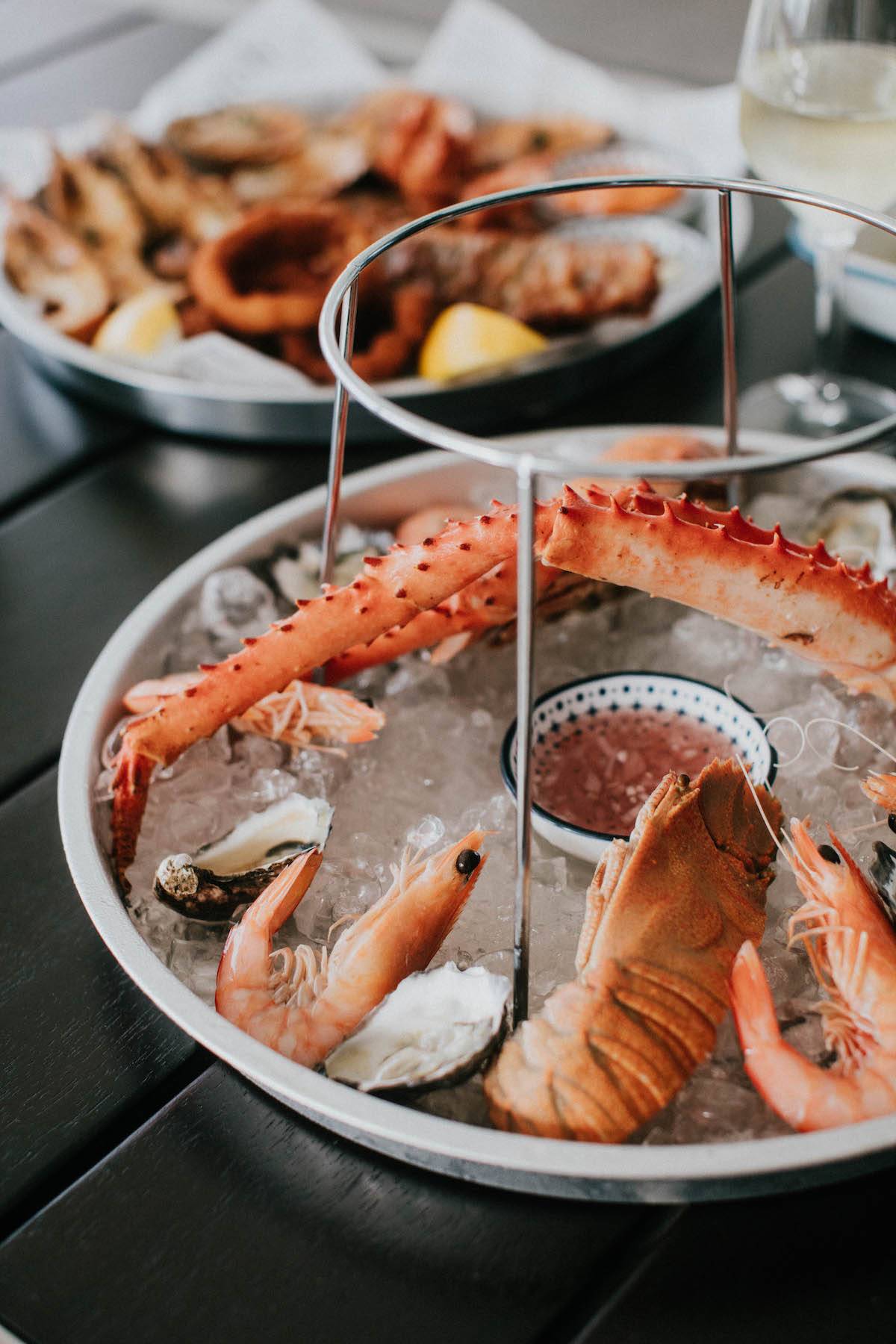 As for what’s on the menu, Garry assures customers that they are only going to get the best of the best. That includes wine. No seafood platter would be complete without a sneaky wine or brew. With a list of budget-friendly goods to nibble on, such as grilled Moreton Bay bugs with garlic and herb butter or Kingfish’s in-house hand cut chips, it’s a no-brainer The Kingfish Honeysuckle will be your go-to seafood restaurant. 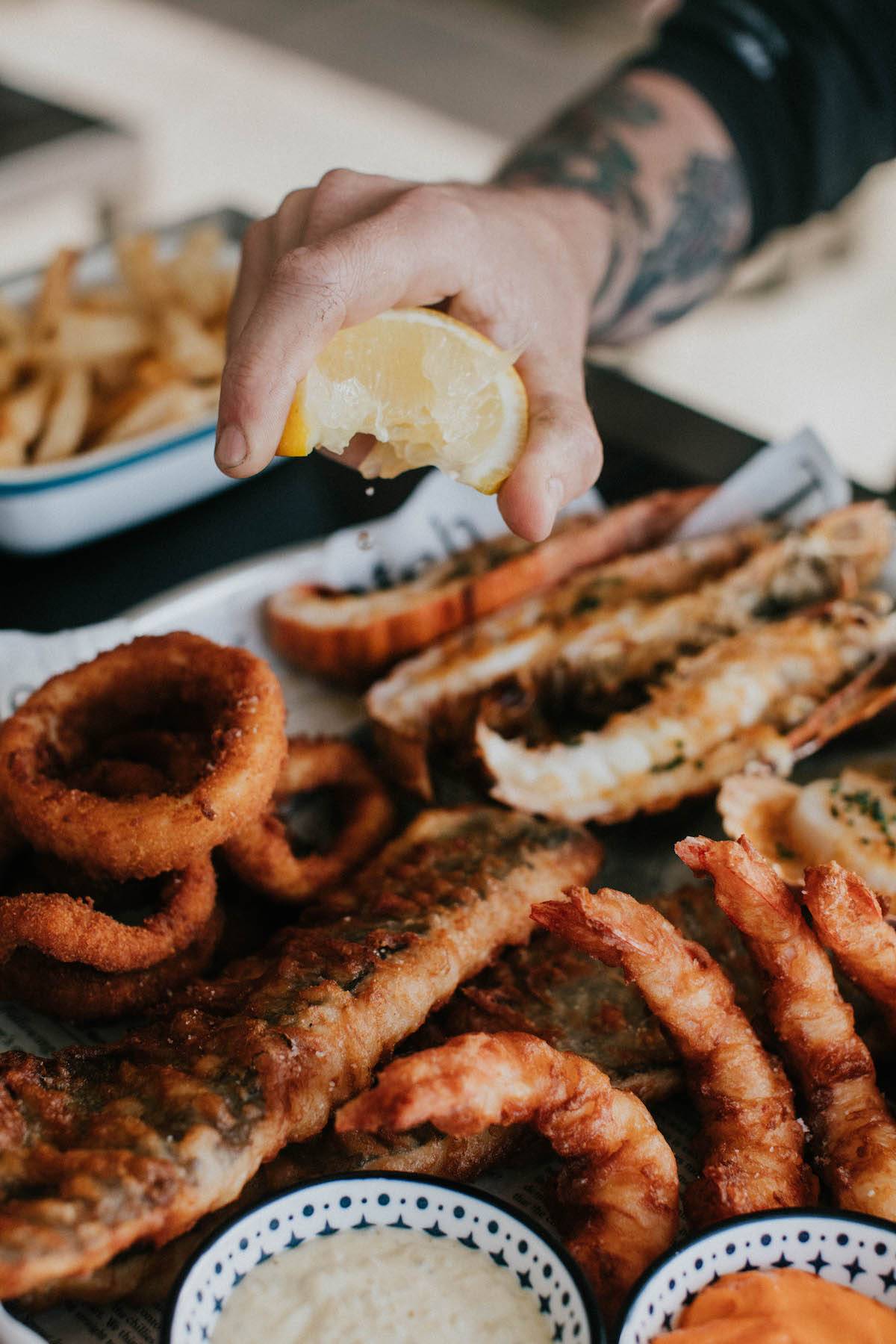 “I love simple, but perfect in-house recipes. It's seafood done right, from scratch”.

A habourside hub for coffee, snacks and bicycle hire