A local suburban pub in Carrington

We think a pub is, in some way, owned by the community. We’re just putting our touch on it.

You may be familiar with these two faces, Zach Scholtz and Chris Joannou— who you may also know as the guys from The Edwards— they have a new venture in Carrington, and we dropped in to check it out.

As soon as we walked in, we were delighted by the pub's character and rustic charm. The guys did a great job by keeping the essence of a traditional pub yet they added some contemporary elements to create a more open and minimalistic space. It’s an unpretentious place, with a friendly atmosphere. 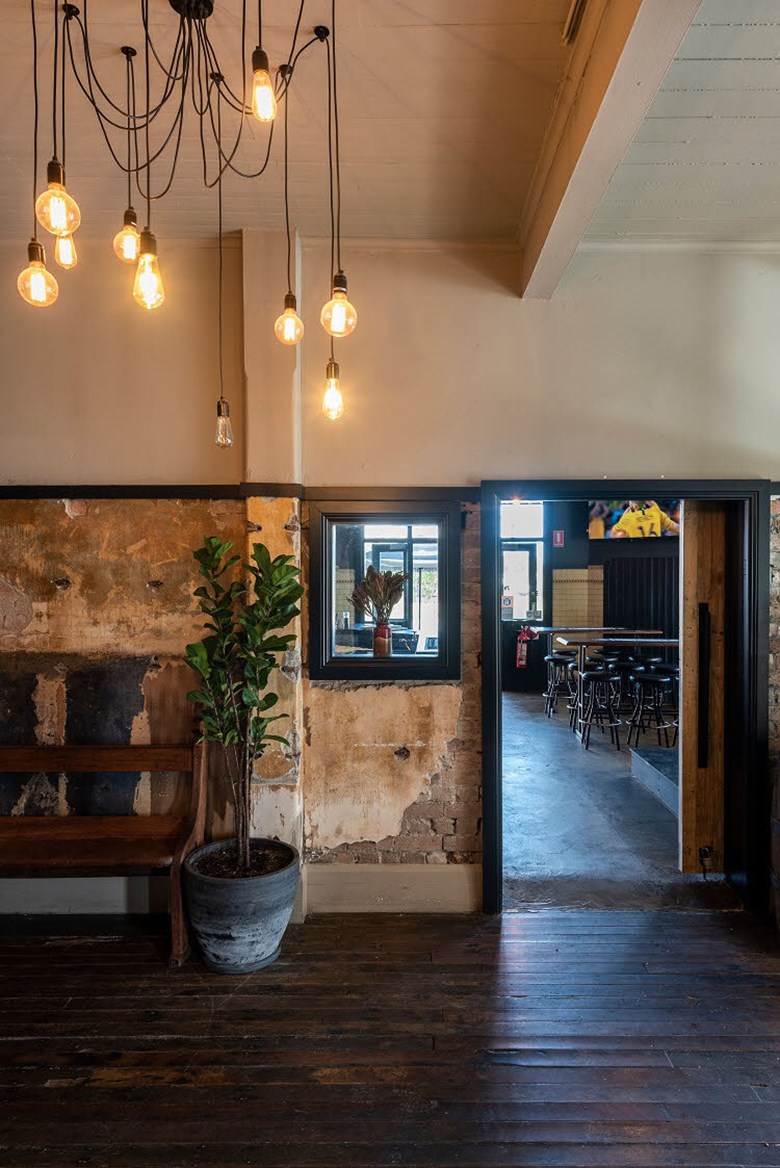 It has been Chris's lifelong dream to open a pub. He used to go to The Criterion as a young man, so when the opportunity of owning The Cri popped up, he didn't think it twice. Along with Zach Scholtz, they have given the place a lot of love and have now opened its doors to the public.

The Criterion re-opening has been kept pretty quiet, how did this all come about?

Chris: Sam Cruickshank, the owner of the Criterion Hotel, gave me a call asking if I would be interested in getting involved with the pub, which kind of took me by surprise. In early October, we came in and spent about eight weeks on the tools trying to do as much as we could, and just two weeks ago, we threw the doors open.

You’ve managed to change things up quite a bit in 6 weeks.

Chris: We've managed to get a lot done, but the pub itself was completely fine, we’ve just put our spin on it. I am a real traditionalist when it comes to pubs, keeping the public bar essence was truly our main focus.

Zach: We’re looking forward to settling in for summer, it’s been great so far. We quietly opened the doors, so a lot of locals have been coming down and re-engaging with the space, and the response has been excellent. 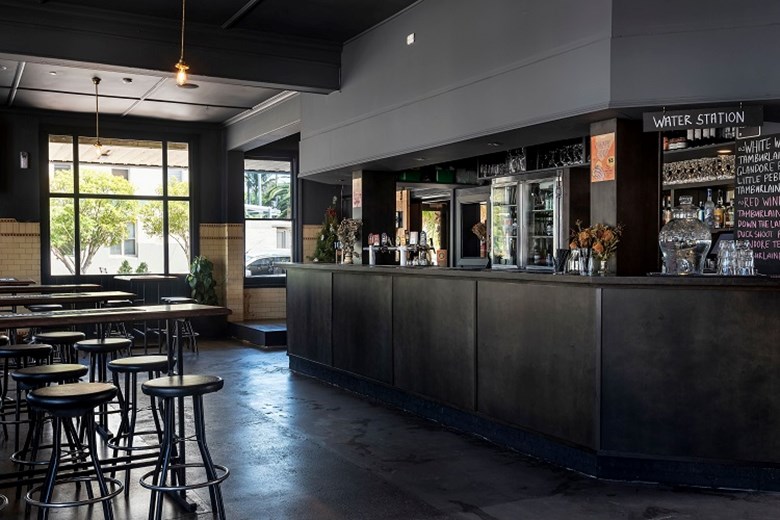 The food at The Criterion has always been top quality, what are your plans there?

Chris: It’s a pub first and foremost, and we want to honour that, so we'll be serving really good pub food. We might slowly take people on a food journey, but at the core, we will always be serving a good snitty and a good steak. 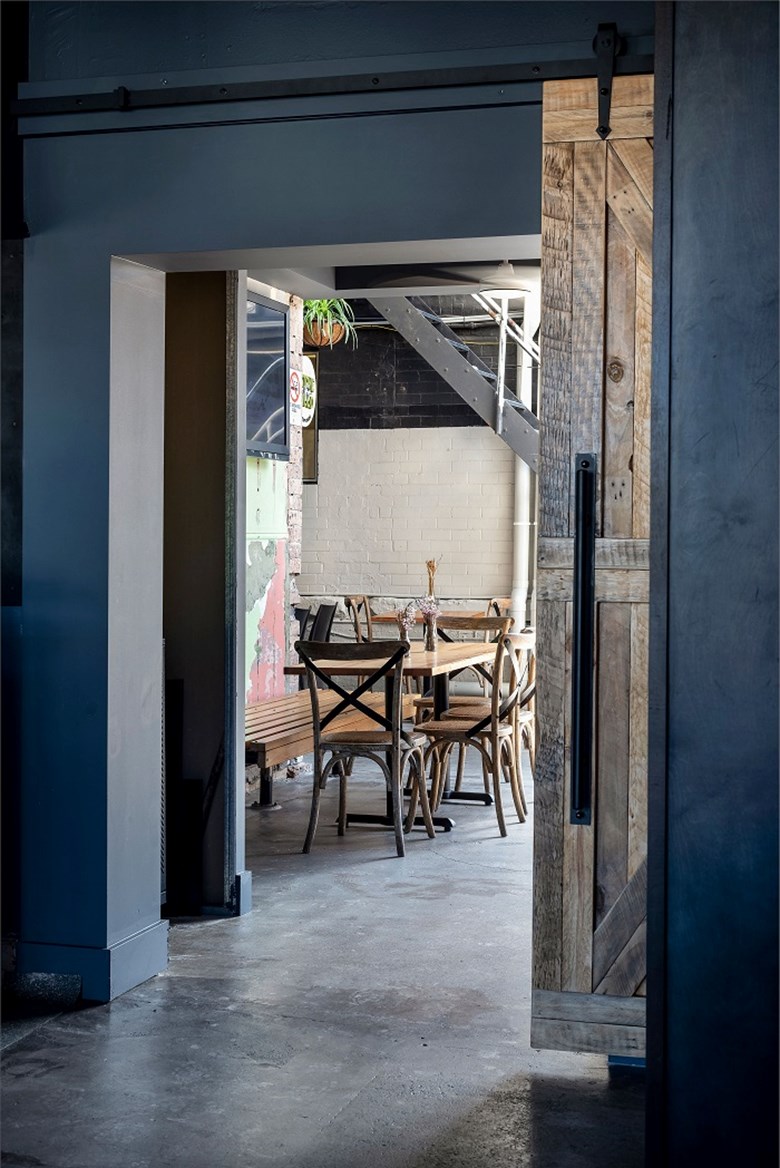 There are a few noticeable changes, what direction would you say the pub is going?

Chris: We want to bring people together. We want to create a space where people interact with each other, allowing bonding to take place over the food and some coldies. That's why we've taken out all the gaming because we want to focus more on what a true pub is – the people and their connection. A sense of community.

We've kept all the pub features people love, like the outdoor tables. There are not many places left in Newy with tables on the footpath outside the pub. It’s a great spot for an arvo beer.

Zach: People also love specials, so we are having Tuesday steak nights with $5 kids meals, a happy hour from 4-6pm every weekday, Thursday Trivia Night and $20 burger and a beer special and live music during the weekends.

Chris: So to sum everything up, our direction is to be a place where everyone feels welcome! 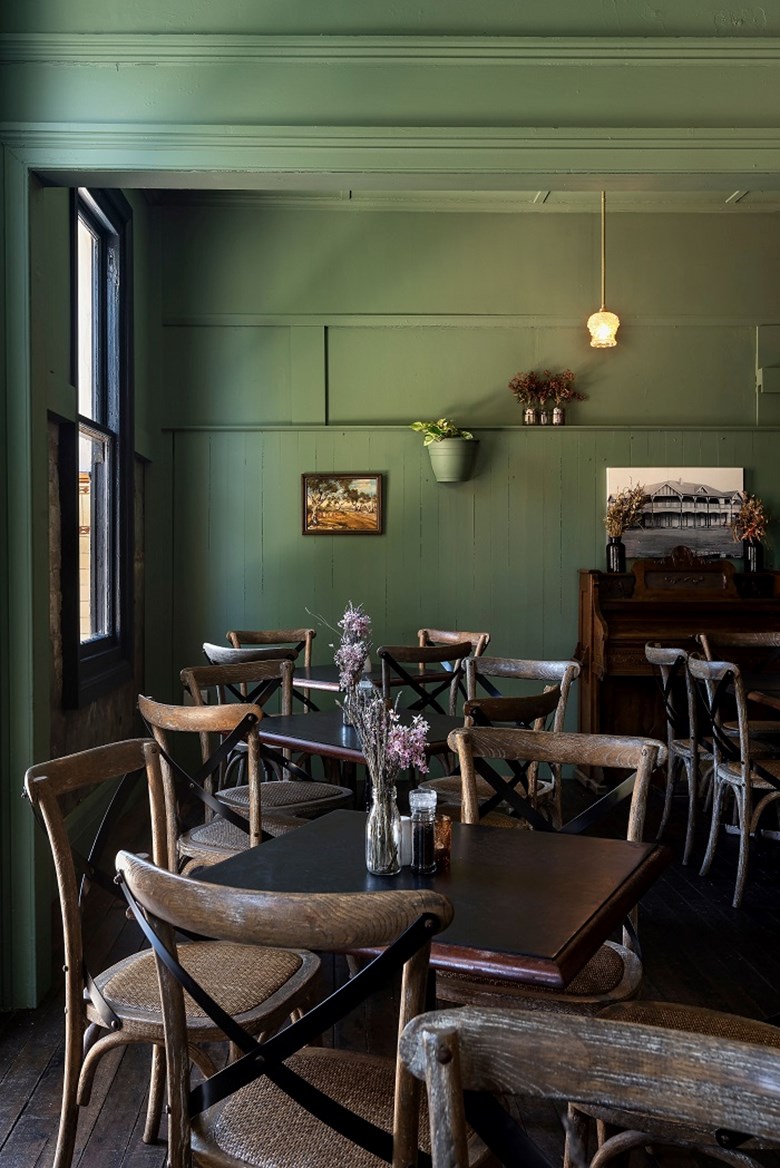 Chris and Zach have everything covered. They have created a great space for friends and family to share a drink and traditional pub meal. It’s welcoming and inclusive. Their vision of a good old Aussie pub has been realised and we have no doubt it will very quickly be the place to be.

Christmas Eve has always been a big night and The Criterion is putting on a special one - with musician Loui Abel playing live tunes from 4pm, prizes to win, $5 happy hour from 4-6pm and a festive meal on the menu. You can’t get more Aussie than prawns and ham on your Christmas plate!

For lovers of dumplings, noodles and live music head to Franky's in Carrington

A bite size taste of Japanese in Carrington