Keeping it in the family at this tasty suburban cafe

A beautiful little suburban cafe that has you covered for brekky, lunch & dinner.

PEGS, it stands for Pollyanna, Eddison and George, and it's these three beautiful names that also happen to be the inspiration and motivation behind Whitebridge's PEGS Café. 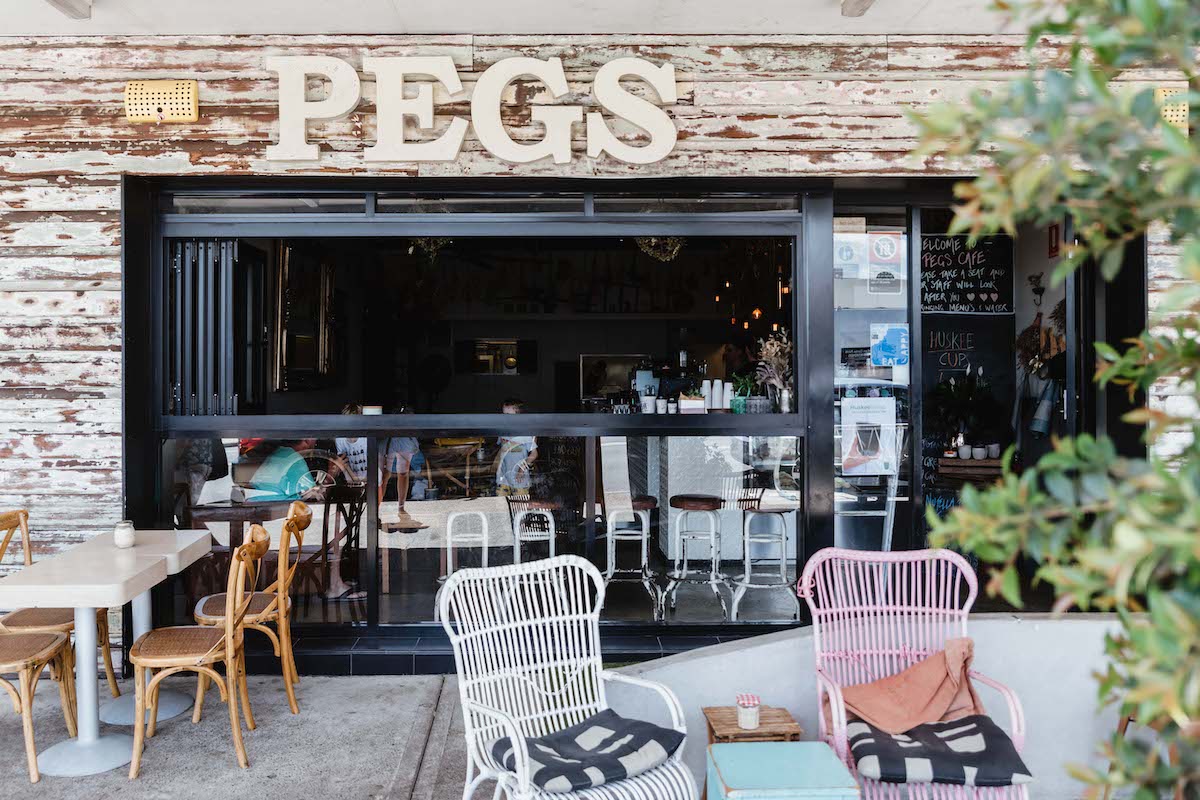 Since opening in December 2012, Pegs has impressed, gaining a loyal following amongst the local foodies and coffee connoisseurs. Sitting down with owner Mel Chapman, Mel chats about how PEGS has become just as much about her family as it has about the community who have supported and embraced Mel and her three beautiful children. 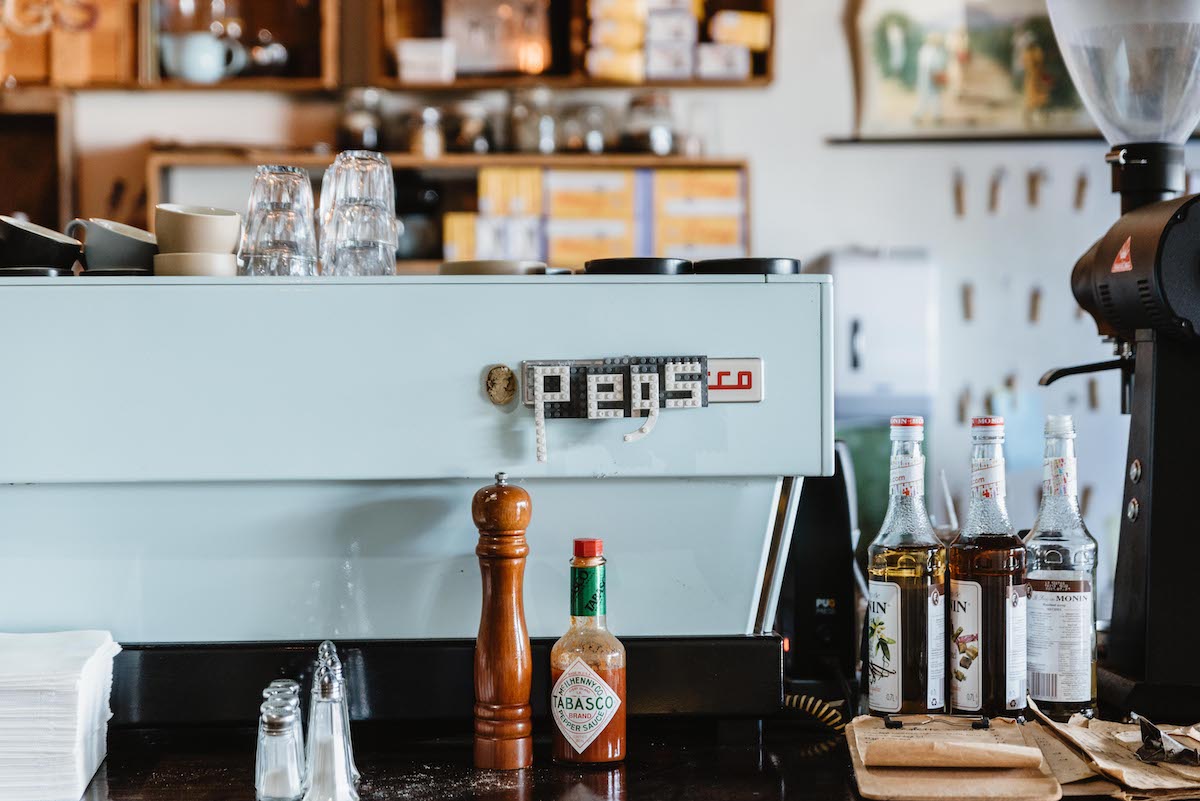 Pegs exudes a family-friendly and community-minded atmosphere, the walls of the cafe are filled with artworks from locals artists and Mel's family. 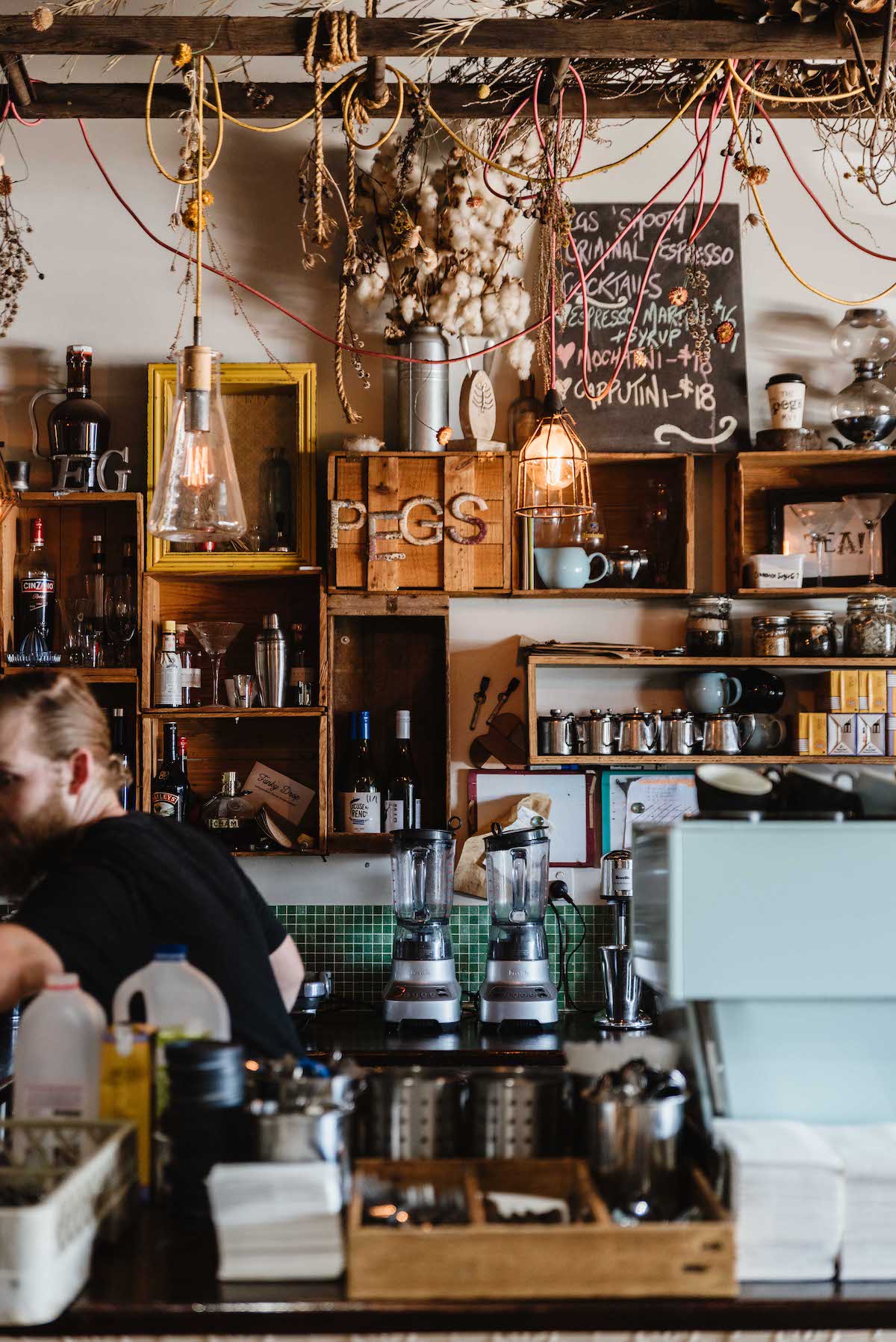 The locals also just happen to love what Mel and the team have brought to Whitebridge, that being a delicious little eatery catering to every breakfast, lunch, dinner or drink need. 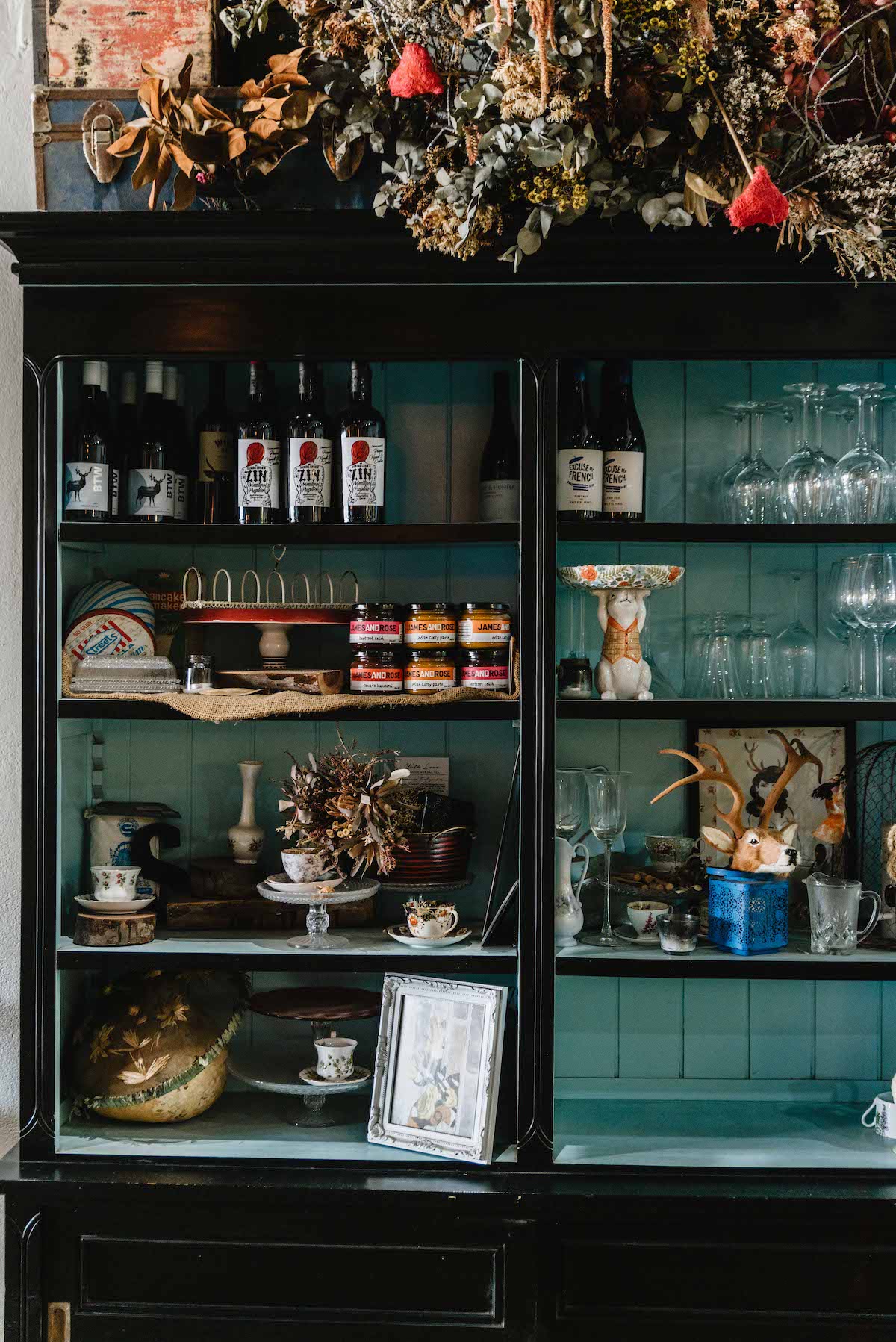 Now fully licenced you can drop into PEGS for a chilled out wine or beer at anytime. Most popular are those lazy Sunday afternoon sessions where you can enjoy some tunes and tasty plates with your favourite bunch of friends.

Whilst the mood at PEGS is friendly and relaxed, the menus are anything but, Mel and the team take their food seriously with an emphasis on fresh and locally sourced produce being the preference. Where Mel can she prefers to support local farmers and foodies, such as Mama P., likewise with the beverages with Murray's and the Hunter Valley's Hart & Hunter on the list. 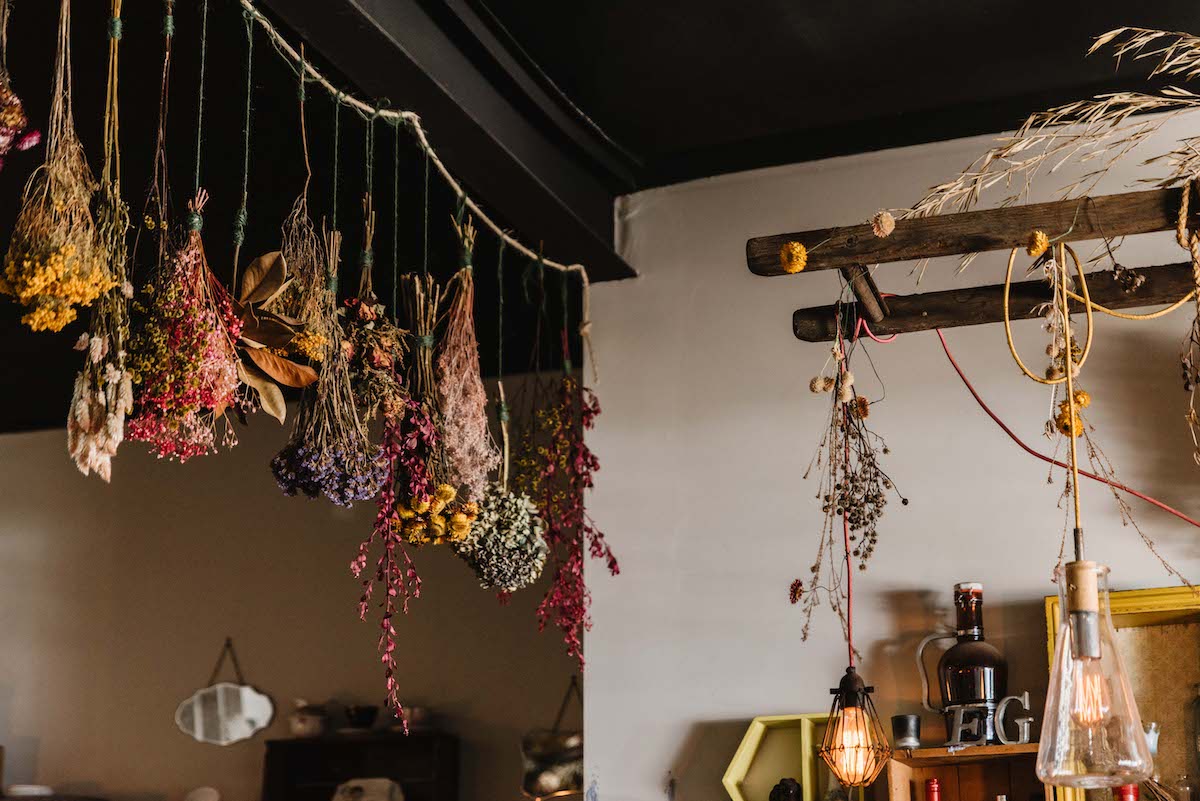 In addition to the fine food and atmosphere Mel also offers high teas, workshops and just generally a nice space for locals, and those outside the 2290 postcode, the chance to relax and unwind in a space that almost feels like home.