A new foodie joint has opened up on Watt St in the old iconic Oma’s spot, bringing a whole new fit-out, menu, and overall vibe to the people of Newcastle. Meet Lock’s Paddock! 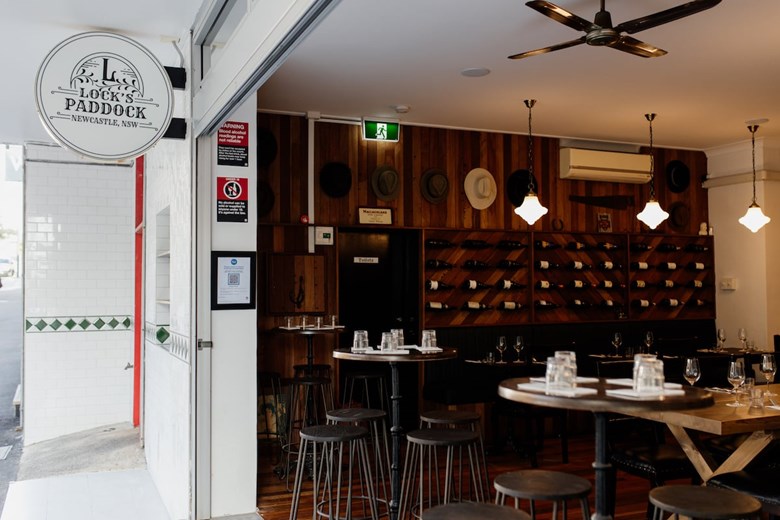 Brought to us by the ever-so-lovely couple and foodie fans, Nick and Rebecca, Lock’s Paddock officially opened their doors on Tuesday the 18th of May and is keen to welcome the first few nights of diners into Newcastle’s newest venue.

With Nick originally from Sydney, and Rebecca hailing from Brighton, United Kingdom, the pair met quite organically at a pub in Newtown back in 2011, a little over 12-months later the duo were married and as they say, the rest is history. 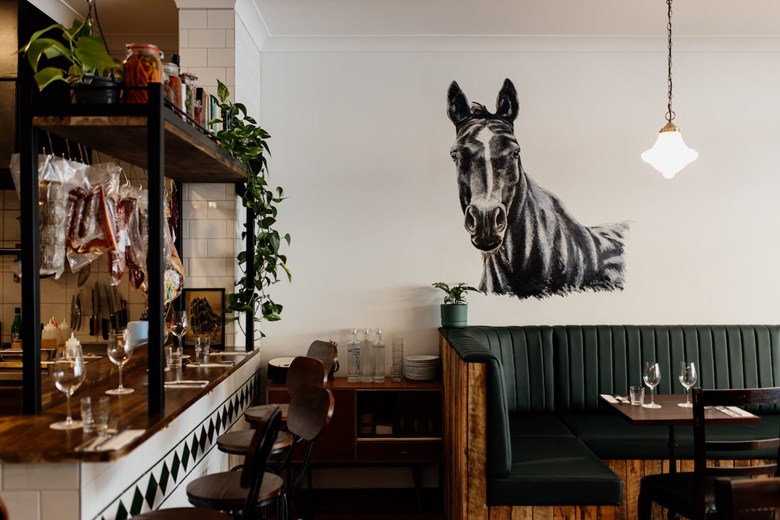 “I was looking for a career change and I’ve always had a love for food and wine. We had our children and Rebecca had left hospitality and I knew she was good at it, and I liked the industry, so we thought, let’s have a crack.

“We had a couple of years of just doing our homework. We took on Chester White Cured Diner and we were owners of that for eight years. We’ve just sold that to our business partner, and now we’re up here giving this a crack,” Nick said. 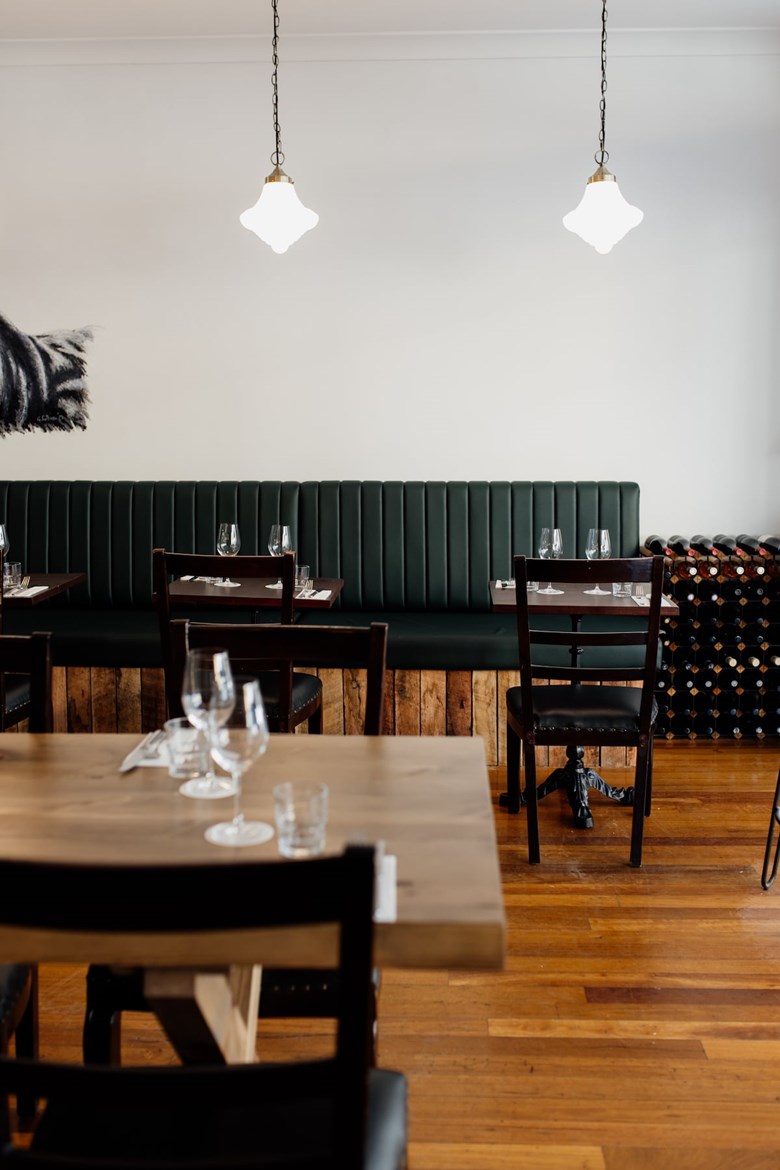 That’s right, the pair have owned and managed the particularly successful eatery out in Potts Point for the past eight years, only deciding to move on because they couldn’t get enough of the lifestyle (and of course the people) of Newcastle! 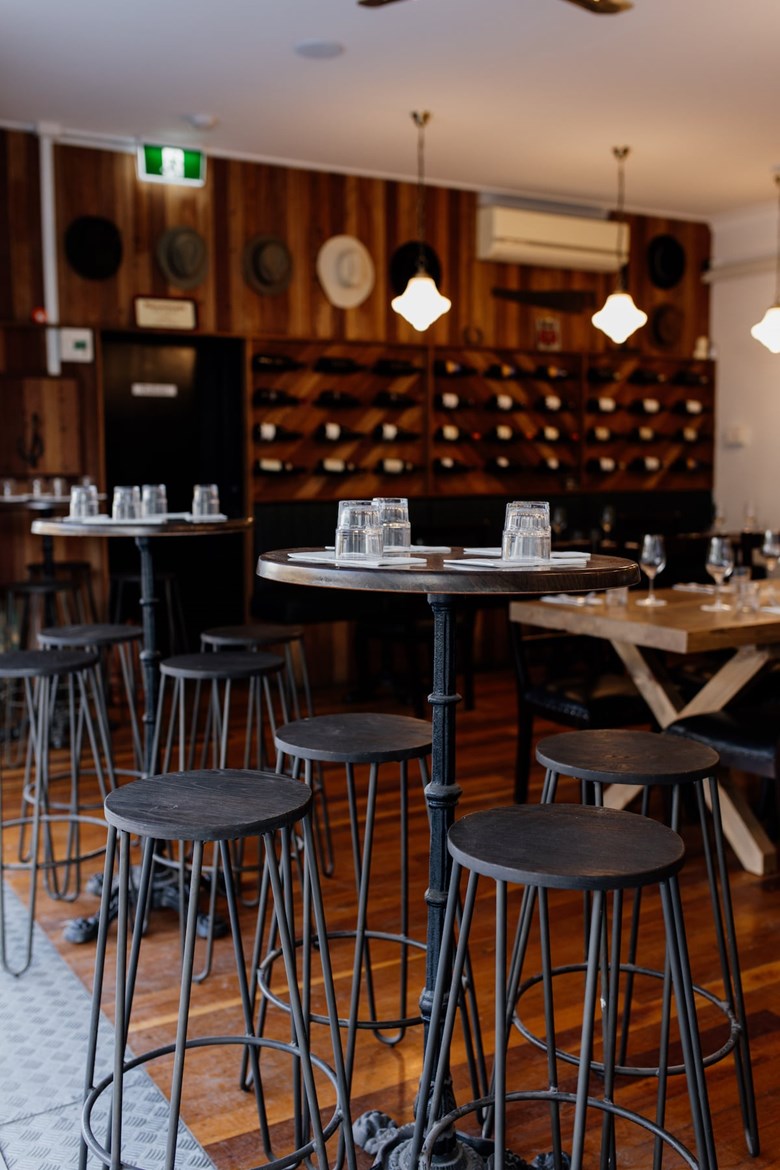 Whilst they might have set up shop in Sydney for a while, the couple officially moved up to Newcastle for a sea change just over two years ago and have been searching for the perfect space ever since. 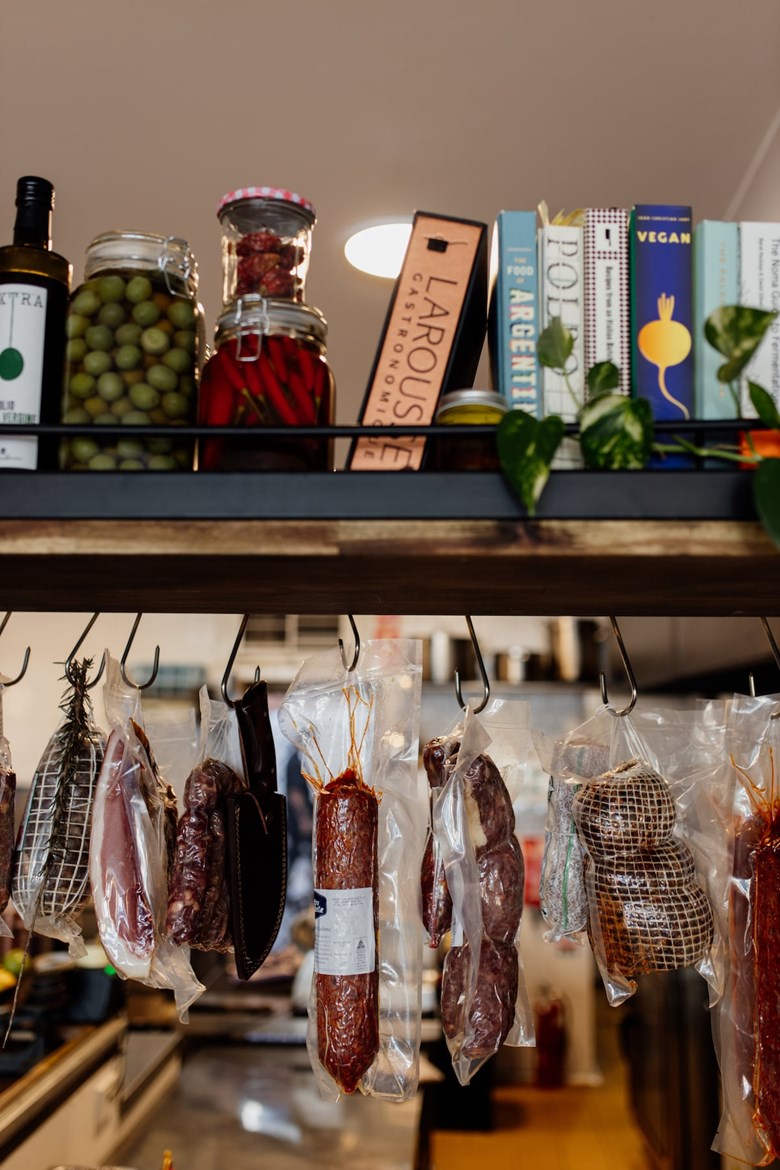 “After we moved up here, we knew we wanted to have our own space here. We’ve gone through a couple of spaces that have fallen through but then this place came up and it was just meant to be,” Nick said.

“It was nice to take something over that had such a nice life and good bones to it. There was something quite nice and romantic about that,” Rebecca shared. 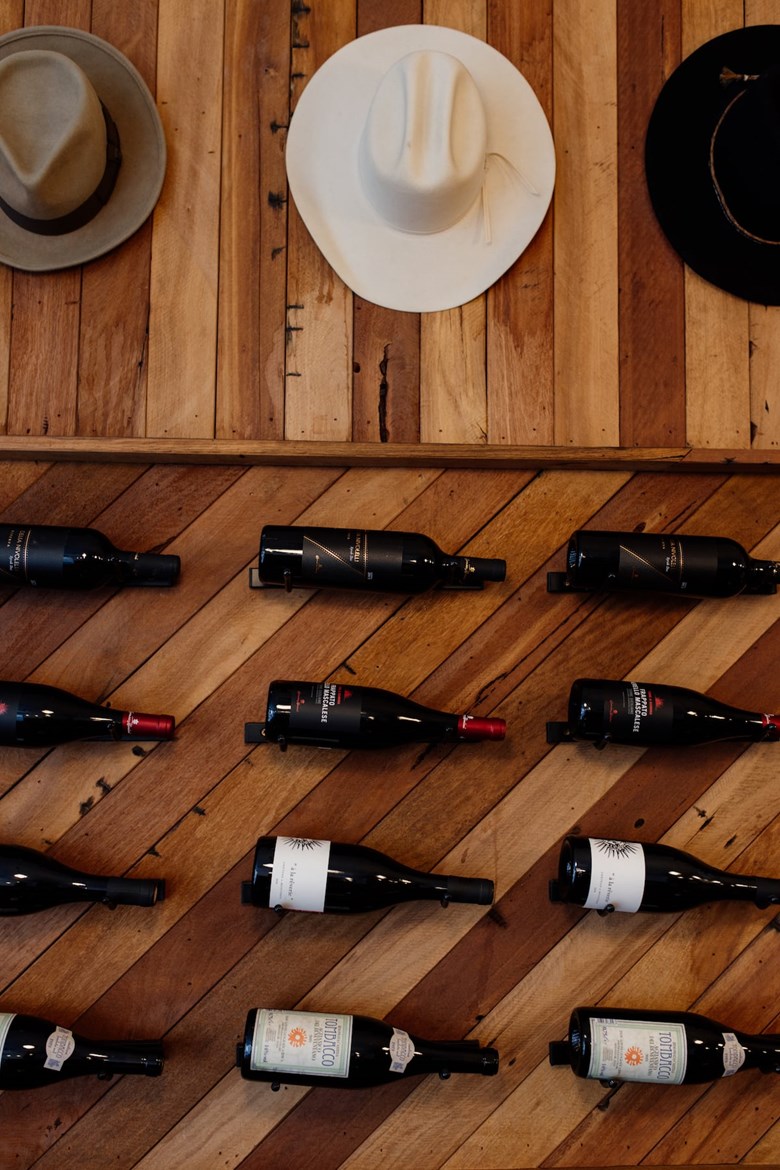 Finally getting their hands on the keys back in February, the Watt St space was coming together with the pair spending 15-hour days putting in the hard yards to make their Newcastle dream a reality.

For those of you that remember spending time at Oma’s, you won’t recognise the interior of this space one bit. Keeping just the bare bones of the space, the pair alongside their friends and the Lock’s Paddock team have completely re-vitalised the space into a warm, welcoming, cosy nook of a venue. 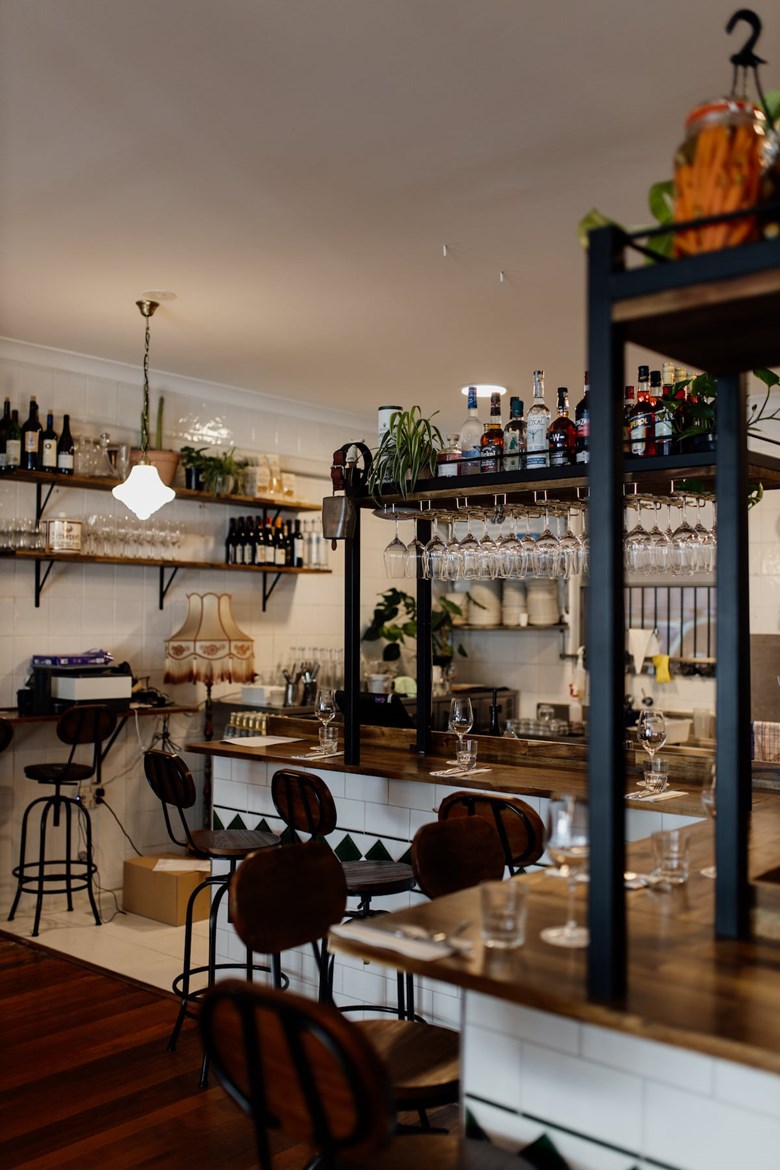 “We wanted something clean and neat that felt homely and lived in and ultimately an extension of us. We feel really strongly about making people feel at home when they come into Lock’s Paddock. You can get those large places where you can walk in and feel a bit lost. We want you to walk in and feel easy and comfortable and relaxed. Our intent is for this to be your local.” 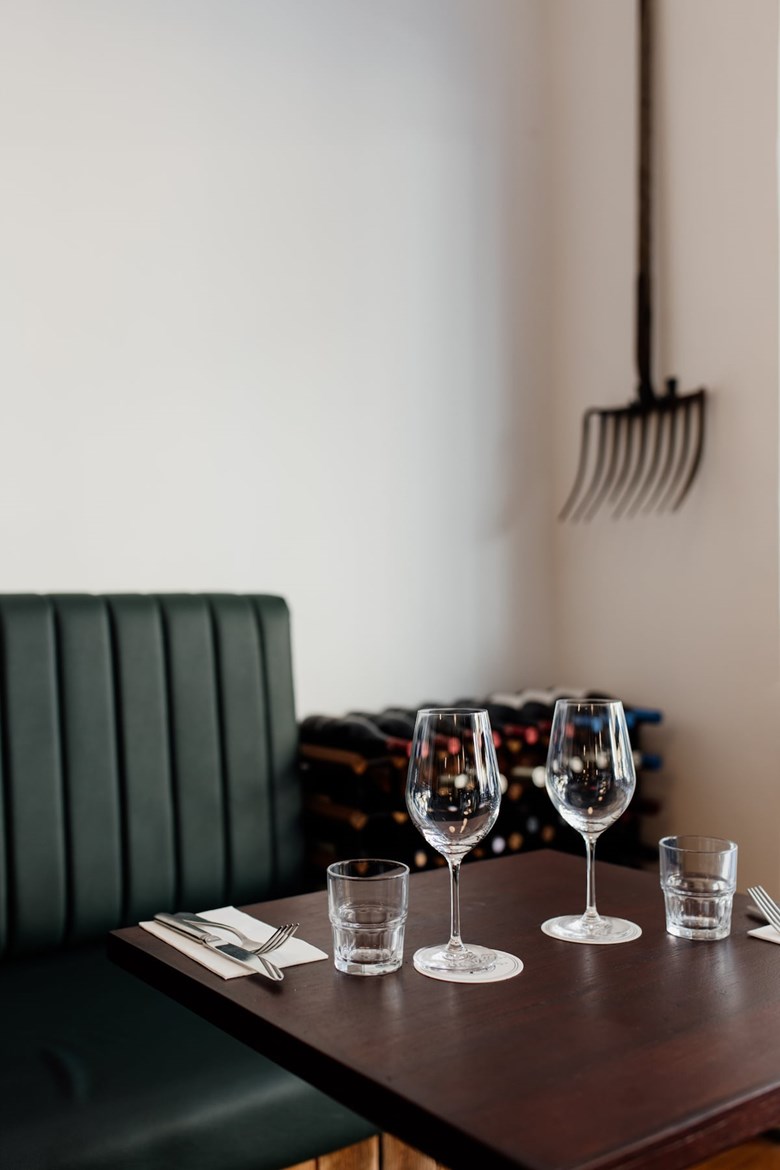 With a name like Lock’s Paddock, you’ve got to assume there’s a good story behind it, and trust us, there is!

For those well-acquainted with Newcastle’s history, you might be well aware of the history behind Miss Porter’s House on King St. Built in 1909, the freestanding Edwardian terrace stands on land known prior to its subdivision as Lock’s Paddock; a stonemason’s yard.

“We were having dinner one night, we didn’t have a venue yet let alone name, and we walked past Miss Porter’s House on King St. We stopped out the front because we have an interest in old things, and we started to read the blurb… it described that the site that the property was on, was called Lock’s Paddock. That was the home to the first stonemason and there were cattle and horses there. 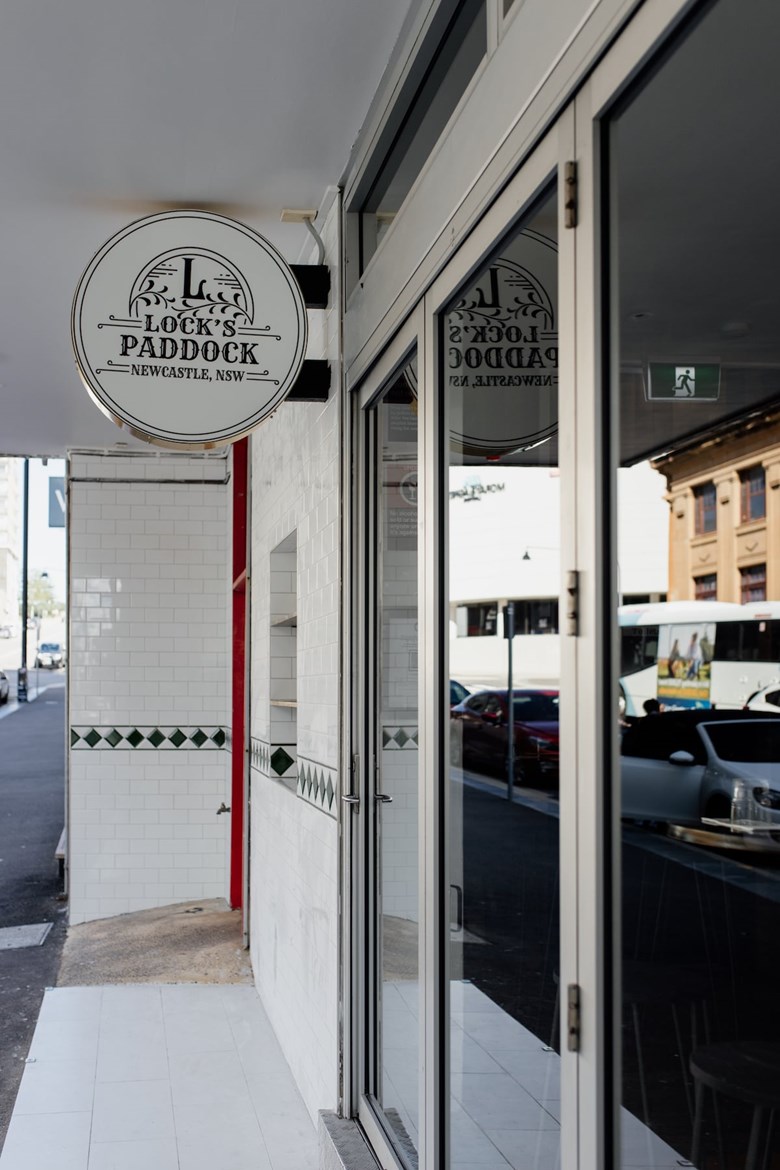 Being quite paddock-driven when it comes to the menu, the name kind of just stuck! Wanting to give homage to Newcastle, Lock’s Paddock seemed like the perfect representation of both what they wanted to do, whilst also bringing in the location and history of Newcastle. 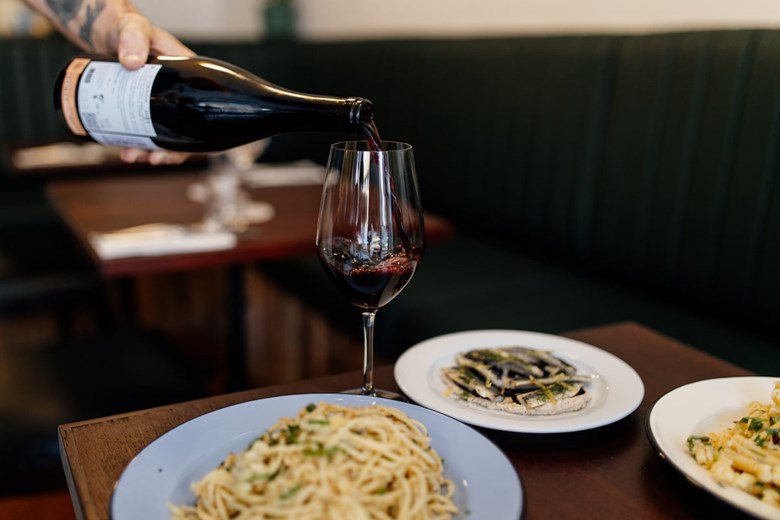 “We’re pork and beef-based, and we just loved it. We wanted a name that reflected Newcastle that wasn’t coal-related.”

We’ve given you quite the rough overview of the background of Lock’s Paddock, but what we know you’re all keen to know about is of course the food, and trust us, we were saving the best until last! 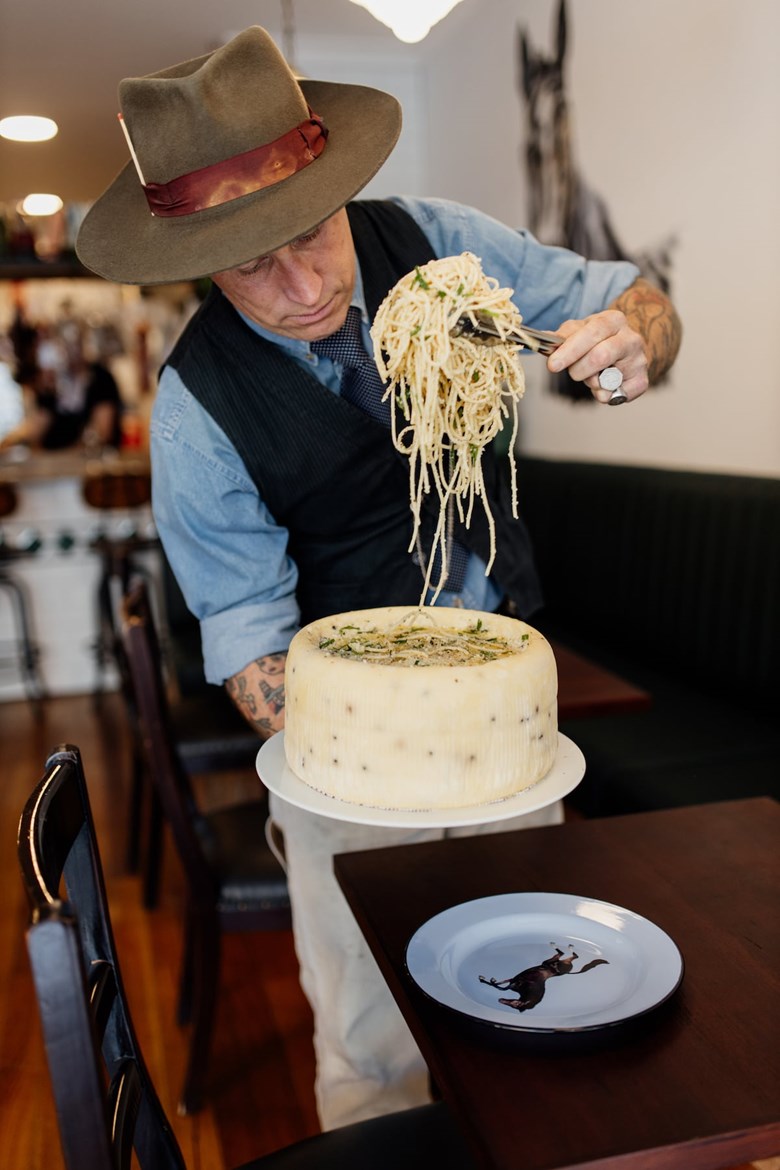 Whilst they do cater for both vegetarians and vegans, the core of Lock’s Paddock menu is focussed around charcuterie and pork. Whilst the cold-cut charcuterie is all made off-site, almost everything else is done in-house. From rolling the gnocchi, pickling all the pickles, and even cheese smoking; Lock’s is dedicated to doing it all and doing it all well.

“It’s got a share plate feel with a Spanish/Italian influence without being tapas. The two dishes that will be our signature dishes will be the Cacio e Pepe, served in a big cheese wheel, and our Carbonara.” – Nick 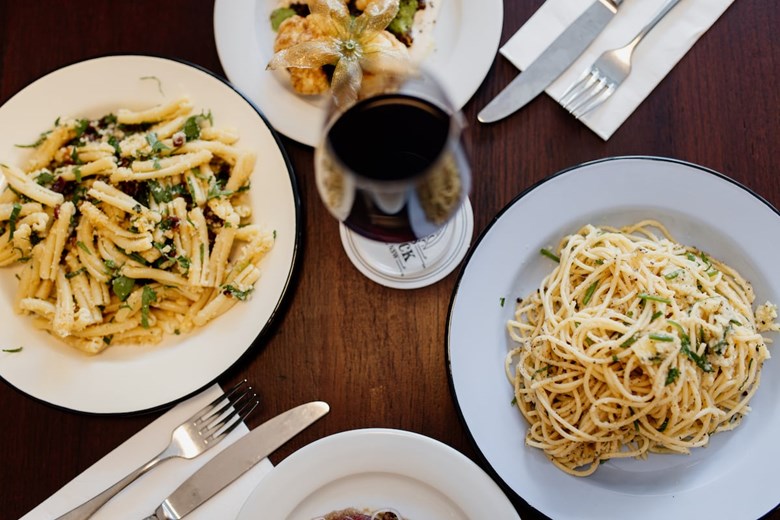 The theatrics of these two dishes alone are worth ordering just off of that fact. Of course, we can stand by the flavour too.

Onto the beverage list, you can expect a mix of Spanish, Italian, and even French wine varieties. Your traditional cocktails can be ordered too, as well as all your expected spirits. 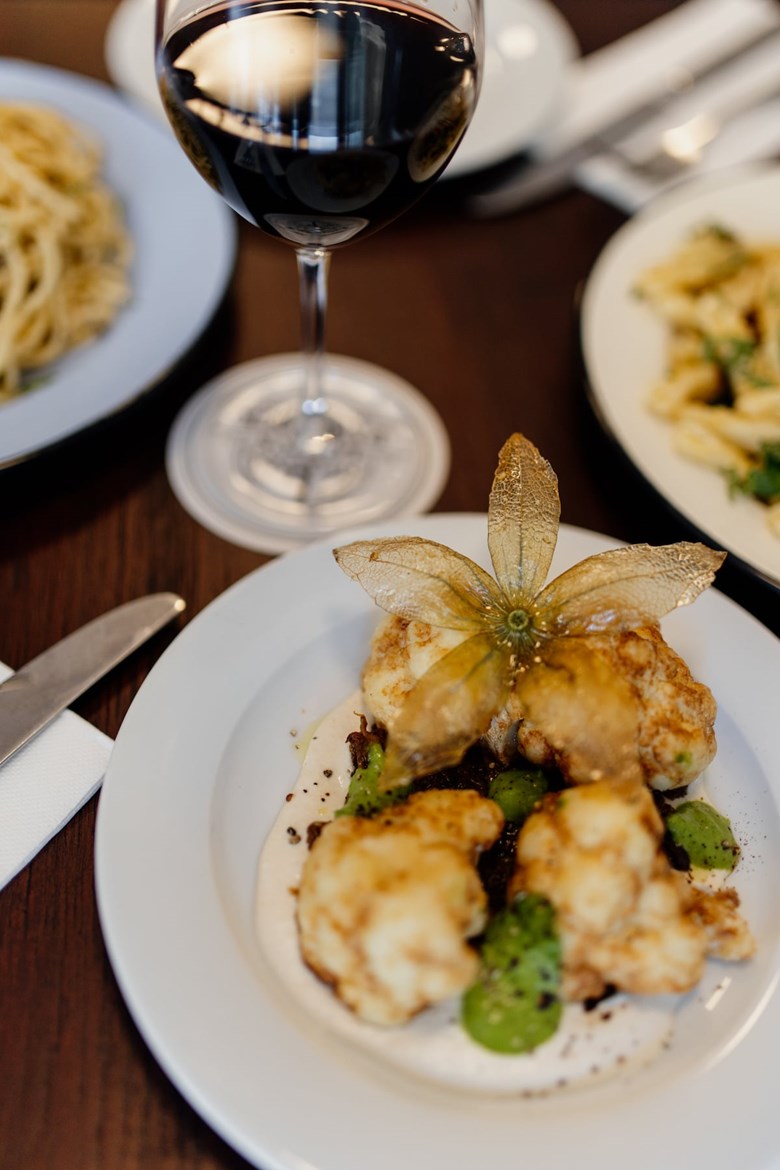 “There are about 13 red and 9 whites; there won’t be a huge mega list. Most of our wines are also by the glass. That’s done intentionally, it allows people to come in and experiment, explore, and try new wines.” 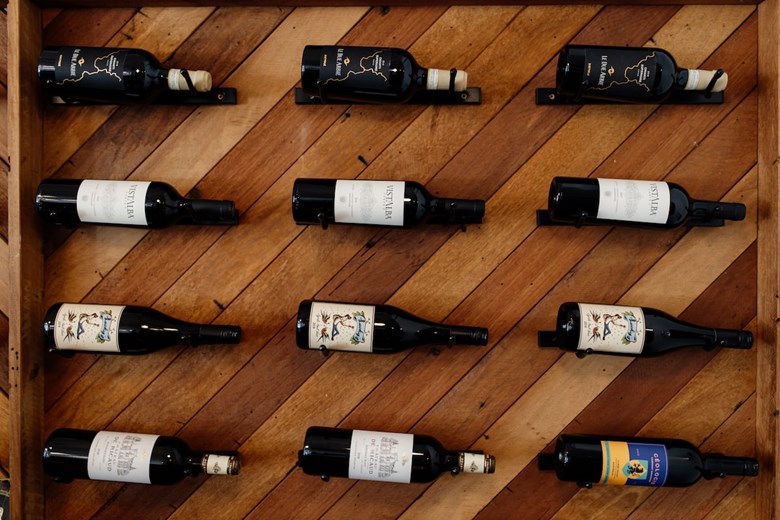 We have a good feeling that Lock’s Paddock is going to be a crowd favourite, so to make sure you don’t miss out on the first few weeks of trade, get booked in now!

This historic inner city hotel has reopened its doors!