If you’ve ever stopped in for a Laksa or Roast Duck at Lee’s Kitchen, you’ll know all about the incredible flavours that Lee and the team are so well known for.

Opening his first restaurant back in 2004, owner Lee now has a collective of Asian style diners and takeaways that you maybe familiar with, including; Lee’s Kitchen - Charlestown, Green Hills, Kotara and Stockton Bowling Club, there's Dumpling Story in Hamilton, and now, Lee’s Yum Cha at The Corner in Charlestown Square. 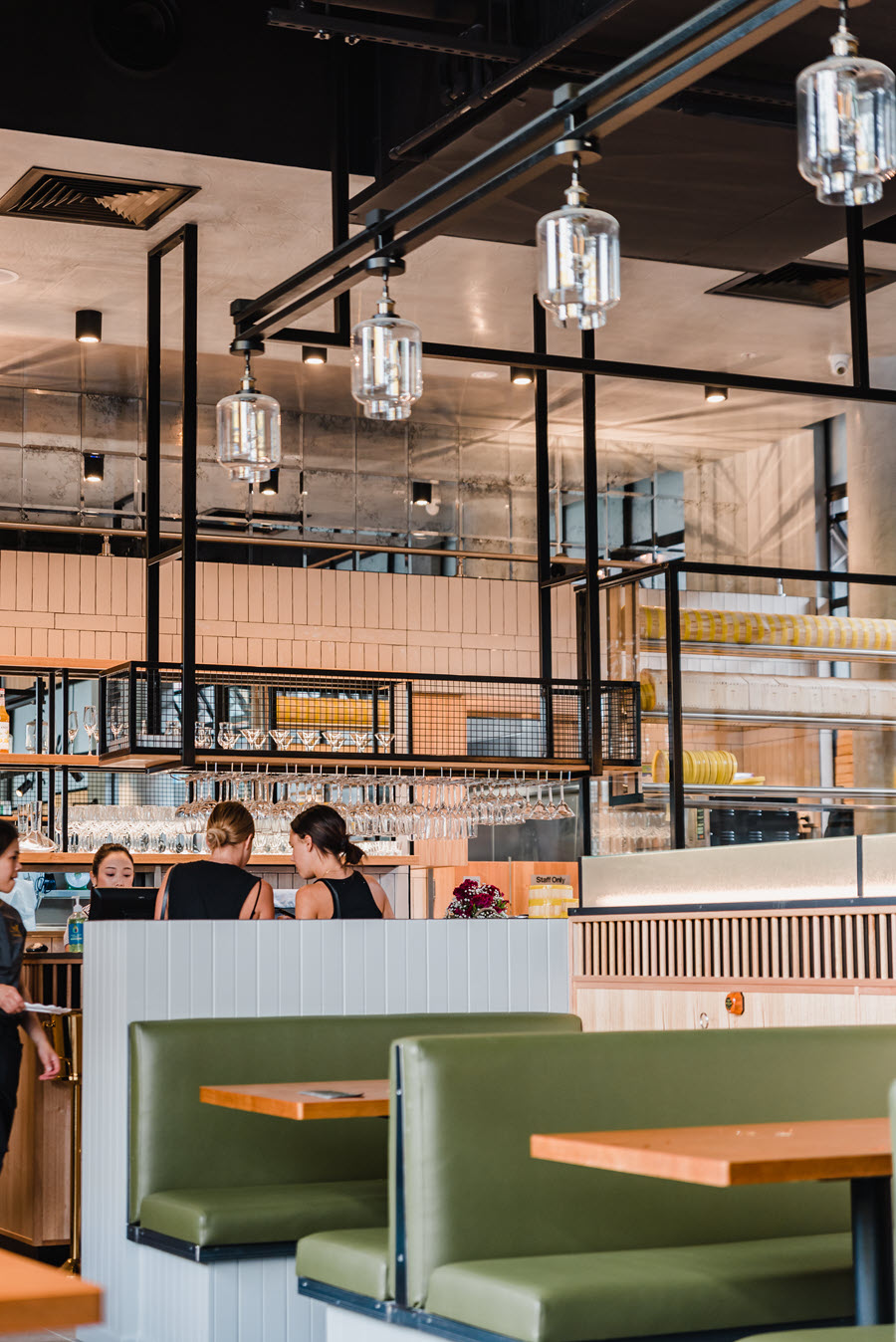 So what prompted the move into not only a much bigger venue, but into the traditional Chinese full trolley service of Yum Cha? We caught up with Lee who explained,

“A lot of my customers have been asking and saying for many years that I should do Yum Cha, it was something that interested me so I decided to do it. The restaurant took about three to four months to come together and so far it has been going very well."

"In my first week one of my customers visited here four times.” 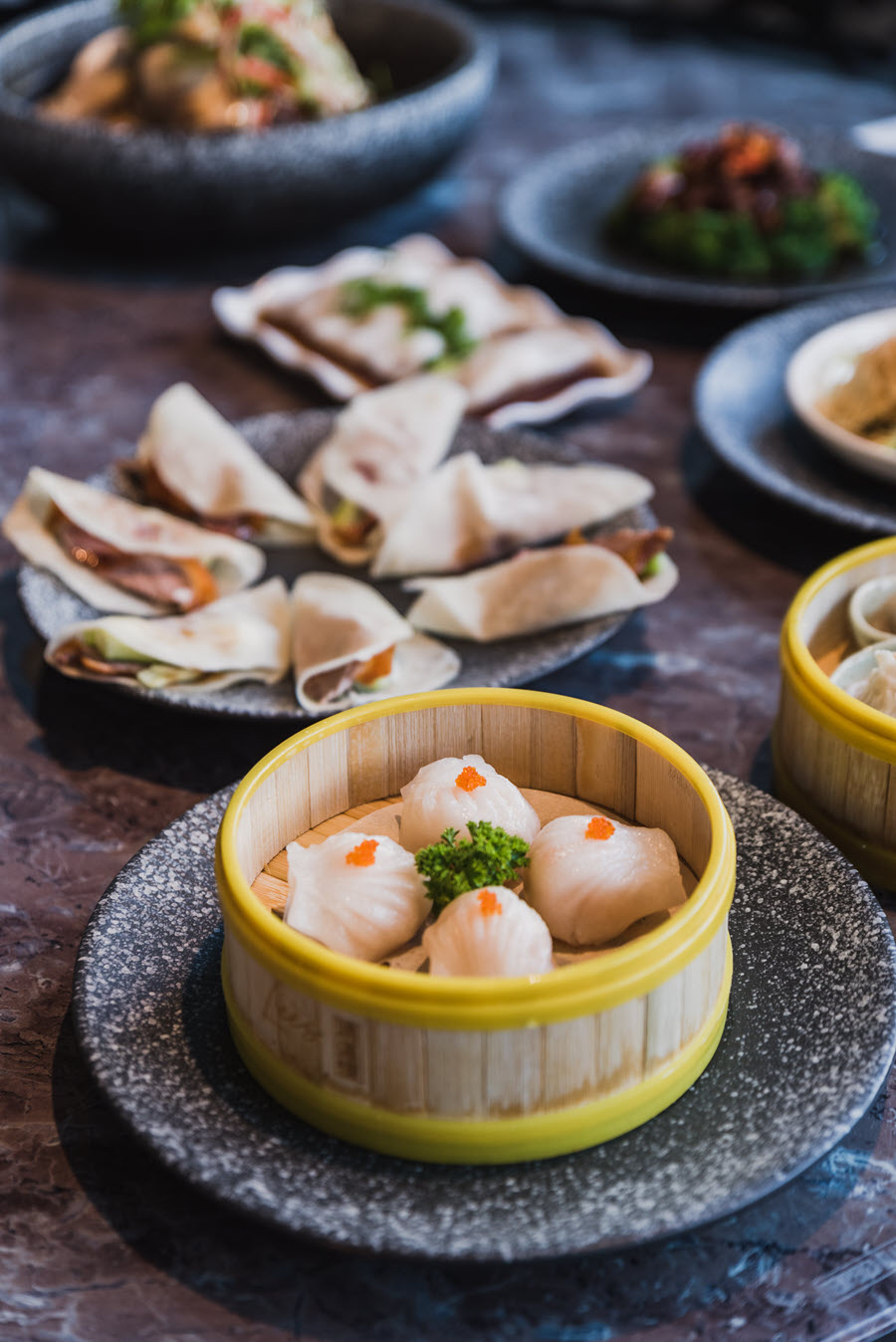 Whilst Yum Cha isn’t new to Newcastle the trolley style service maybe a new experience to many, so Lee explained it to us in a little more detail,

“Yum Cha is a traditional Hong Kong style way of eating, mostly in the morning or weekend, you go out and have Yum Cha, which actually means to drink tea, and eat a lot of different dim sums."

“The hot trolley comes around and you pick what you like, and there is a lot to pick from we have 60 different kinds of dim sums on the menu.” 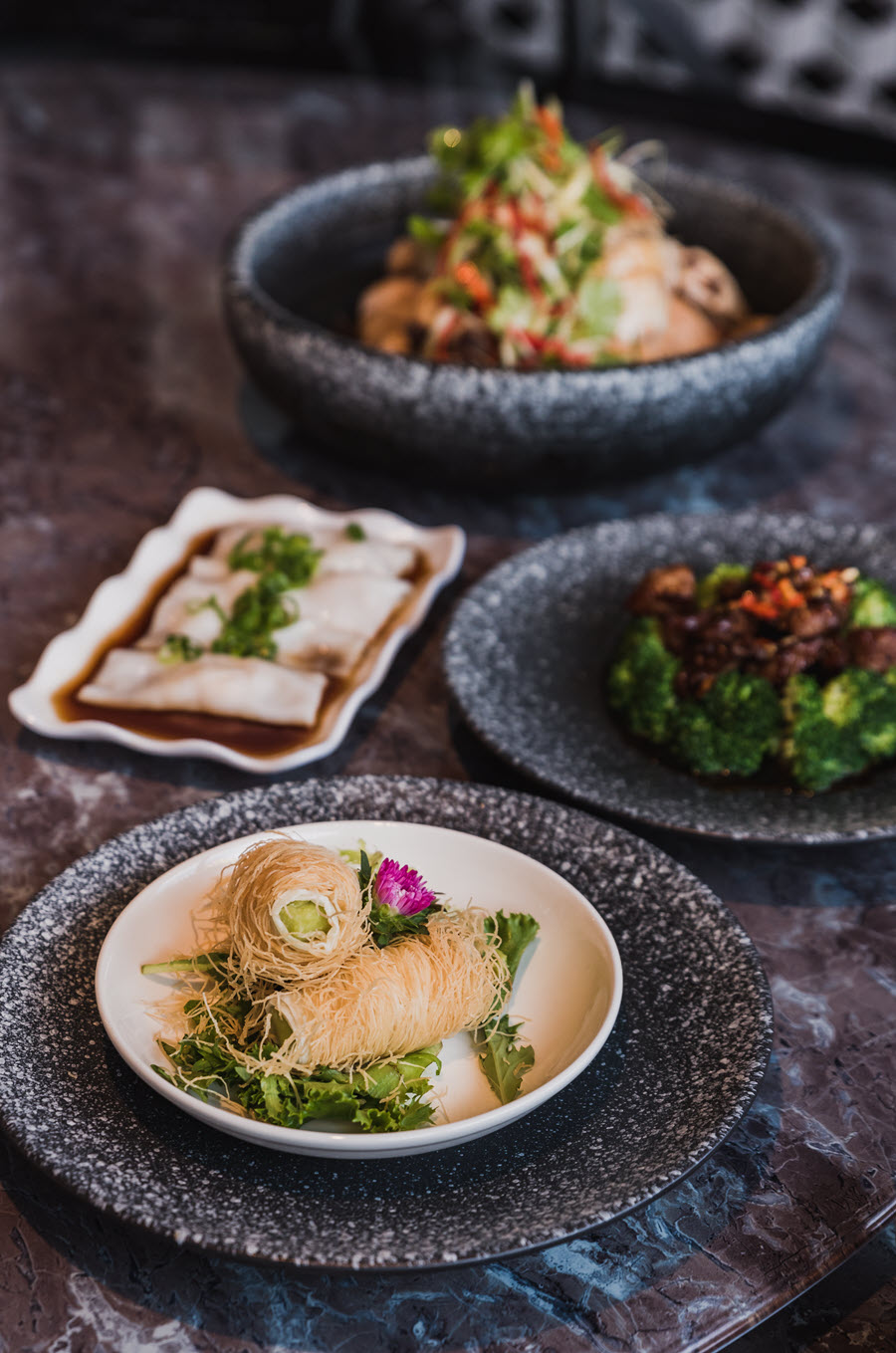 Typically Yum Cha is only served at lunch however at Lee’s Yum Cha you will be allowed to choose what service you would prefer both at lunch and dinner.

Whilst we were expecting the food to be incredible, what took us by surprise was the venue which is impressive to say the least. The warehouse style space that features exceptionally high ceilings allows for loads of natural light and a sense of space that ensure couples feel equally at ease alongside larger groups.

Lee's Yum Cha literally caters to every group size and dining occasion, from quick bites on the balcony bar watching the passing parade of shoppers go-by, or for something a little more comfy book yourself into a booth. Got a group? then take your seat around one of the banquet tables and settle into your yum cha feast around the lazy susan.

Arriving in Newcastle some 14 years ago Lee spoke of how he has always worked in hospitality and explained that cooking has been apart of his life for as long as he can remember.

“I love cooking, from a very young age, I was always trying to make something new and it was always about the quality."

“I started working in hospitality in Sydney, and I’ve been in Newcastle since 2004. I came here originally because I was looking for something different, and I had the choice between Perth and Newcastle, Newcastle was closer and my parents are in Sydney so it made sense to move here.”

“It was pretty hard when I first started, the style of food I offered was new to Newcastle. But now, we are known for our laksa, we’ve had a lot of feedback from customers saying we offer the best laksa and roast duck. It’s my secret ingredient.” 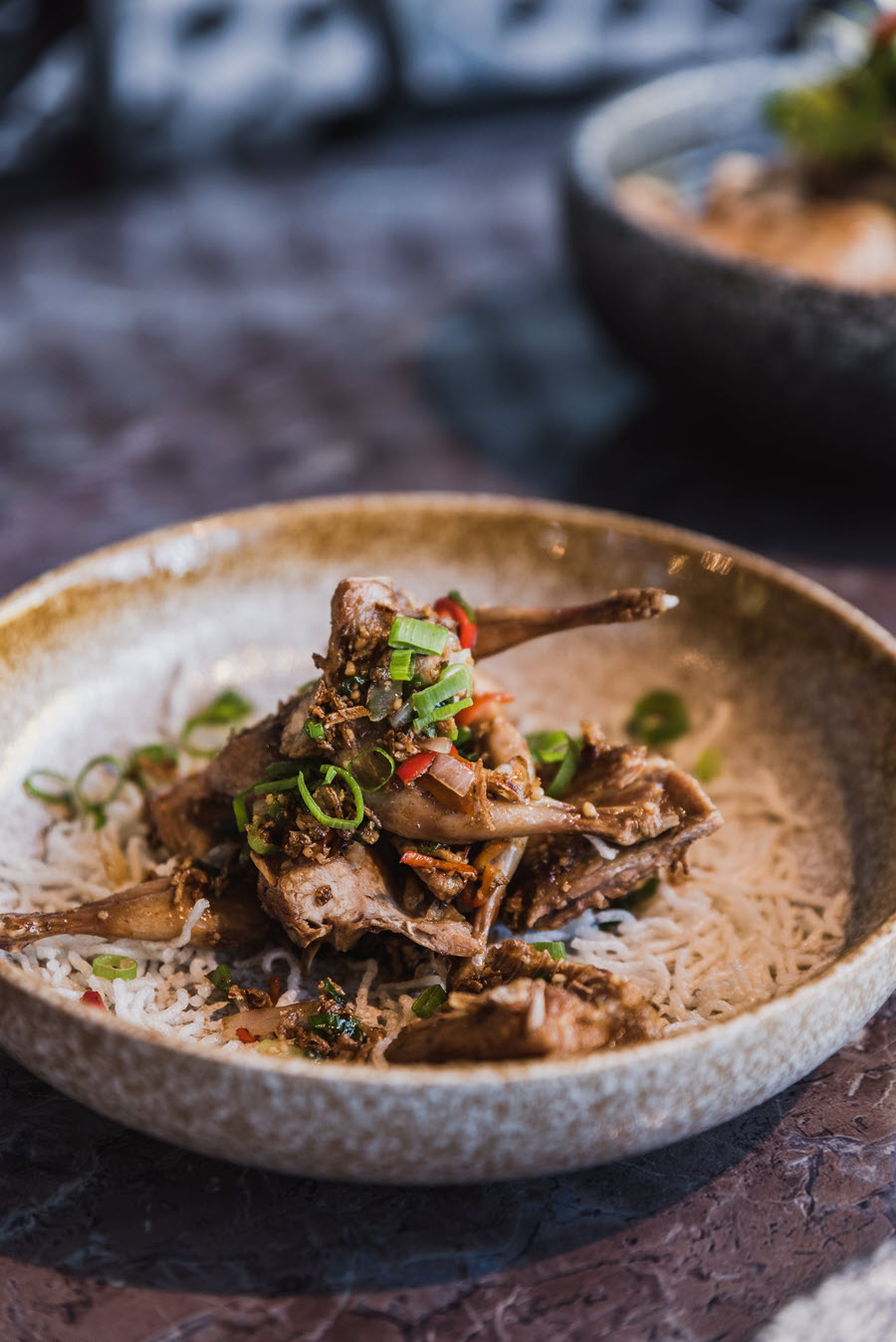 Browsing through the Yum Cha menu it is a little overwhelming on first glance, so for those looking for a little Yum Cha direction Lee said that the Prawn dumpling so far seems to be a favourite amongst his regulars, although you can’t go wrong with any dumpling choice.

The sweets are also a must try, the Baked Custard Buns are outstanding with Lee explaining a traditional method is used to cook the custard, which explains the silky smoothness and soft fluffy bun.

So grab your bestie or get your gang together, and be sure to bring along an appetite, and try a new dining experience at Lee's Yum Cha.

Newcastle's one and only ramen and gyoza restaurant