From a small corner shop selling simple take-away dishes to a fully-fledged traditional Chinese restaurant with a seven-page menu, Kai Dumpling are introducing Newcastle to the flavours of Sichuan, China with their atmospheric new space in Marketown.

Jacky Ting, member of Kai Dumpling’s Marketing Team, recently let us in on the meaning behind the restaurant’s name change, their new menu, the origins of the dishes and more. 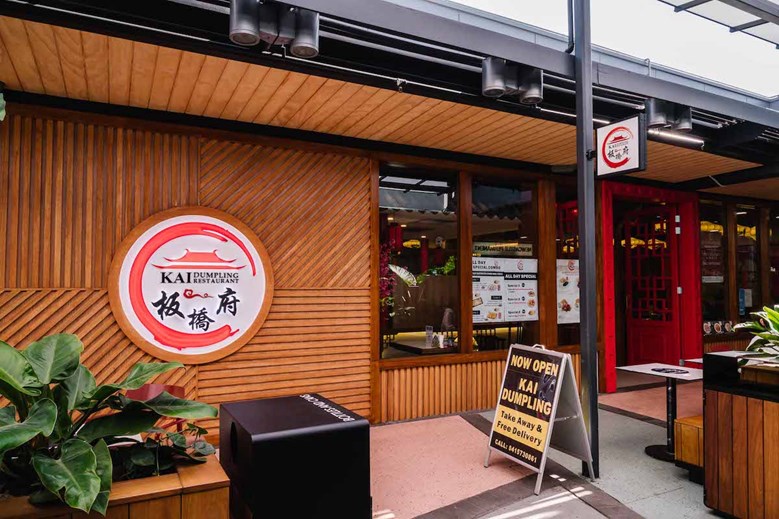 You may remember Dumpling Land, a popular spot for a quick take-away bite to eat while rushing through Marketown. This new and improved version has the same owners and the same passion behind the food yet an elevated version of the amazing, traditional flavours. Kai Dumpling is no longer a stop-off, but a destination.

“We expanded, we changed our name, but we’re still doing the same great food.”

With a change of space and menu, a new name seemed necessary. “Kai”, as well as being the name of the restaurant’s owner, translates to mean “new opening” or “new start” in English. Could you think of a more perfect name for a new restaurant venture?

“the ambience here is really different from the old space and it’s more grand. So my boss decided to do something different with the name as well", Jacky tells us.

A bigger venue has caused for a bigger menu and Kai Dumpling have continued to hone in on flavours from the Sichuan province of China, incorporating a happy mix of spicy and mild dishes into their menu including Mongolian Beef and the Sichuan Spicy Chicken bites –some of these flavours and meals unable to be found elsewhere in Newcastle. Specifically, Kai Dumpling offers a style of Whole Steamed Barramundi found nowhere else in the city. 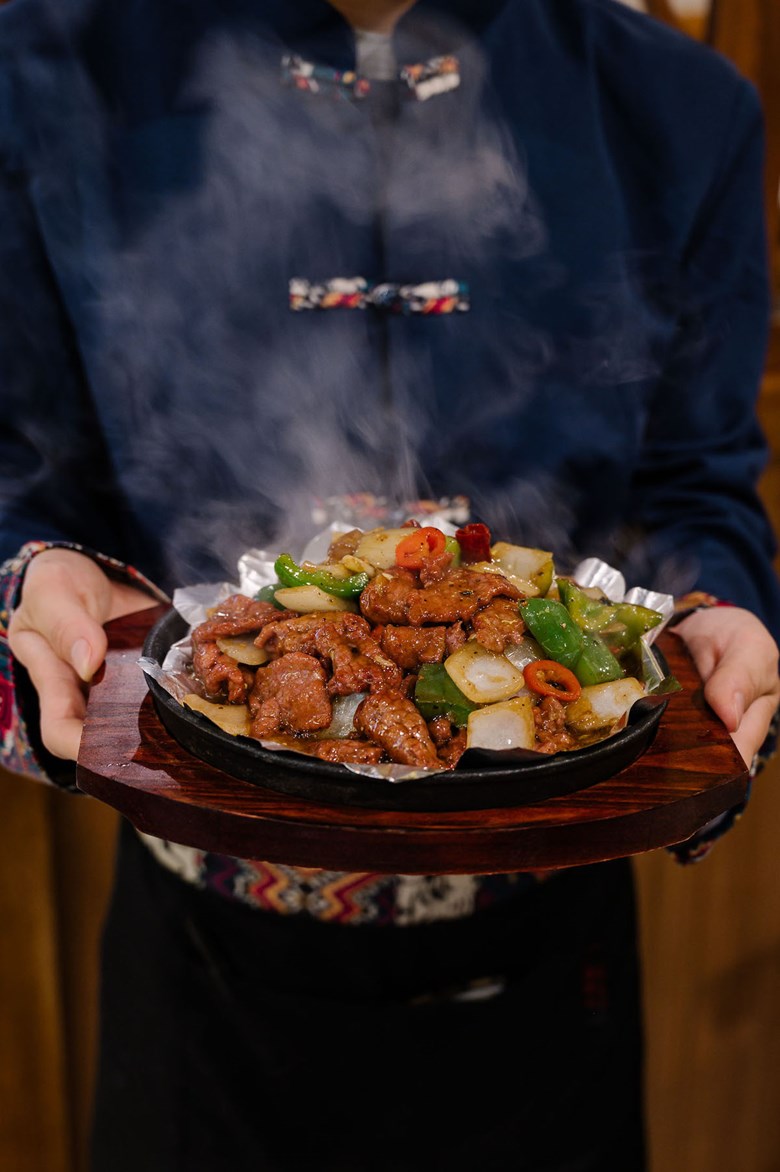 Growing up in the restaurant scene in Malaysia, food has always been an important aspect of Jacky’s life. As his studies in Architecture brought him to Newcastle a year and a half ago, his passion and interest in Asian food has only grown, “Even though I’m not studying this field, I’m doing this part time because I’m really interested in knowing about it, there’s so many different countries and cuisines.”

Kai Dumpling’s passions lie with introducing flavours from provinces of China that Newcastle is not familiar with and will further the option for Novocastrians to incorporate Sichuan flavours into their lives when their Asian grocery store opens in Marketown soon. 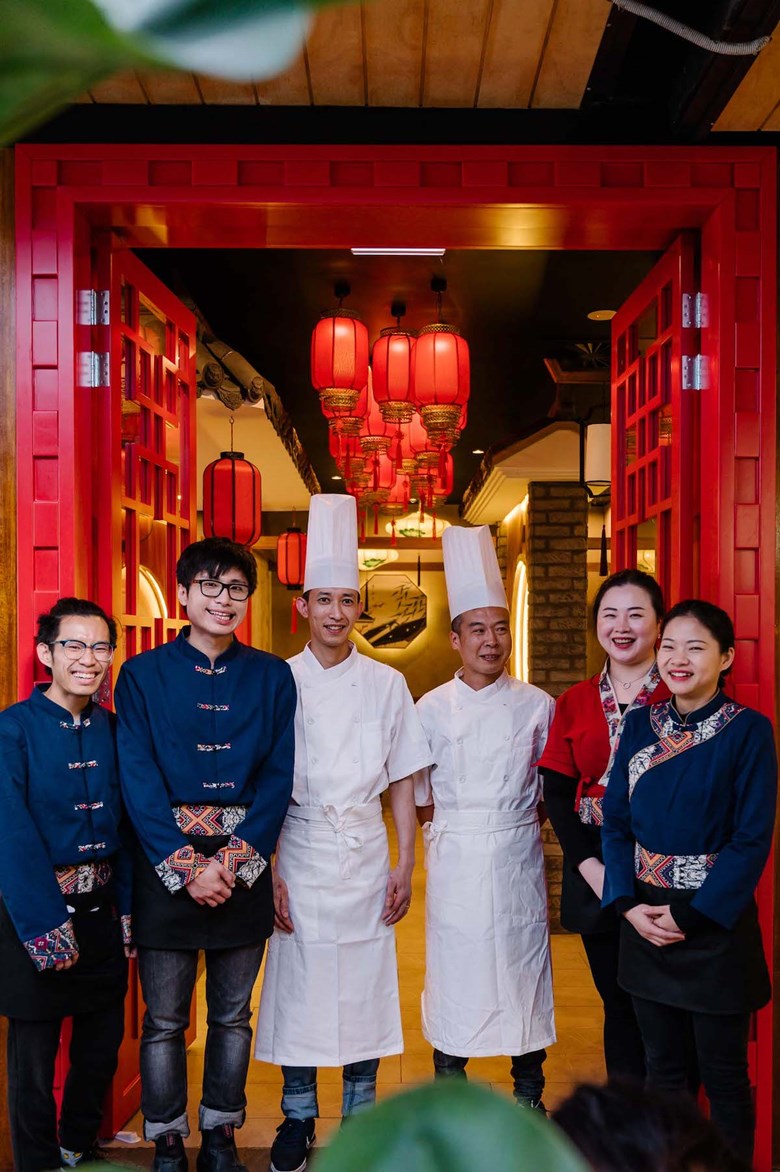 If the plethora of delicious meals at Kai Dumpling isn’t enough to warm your insides, Jacky and the rest of the restaurant staff will be. There’s an unmatched feeling of humble gratitude and a general air of welcomeness to the space that hits you as soon as you walk through the restaurant’s big red doors and leaves you feeling comfortable and at home. 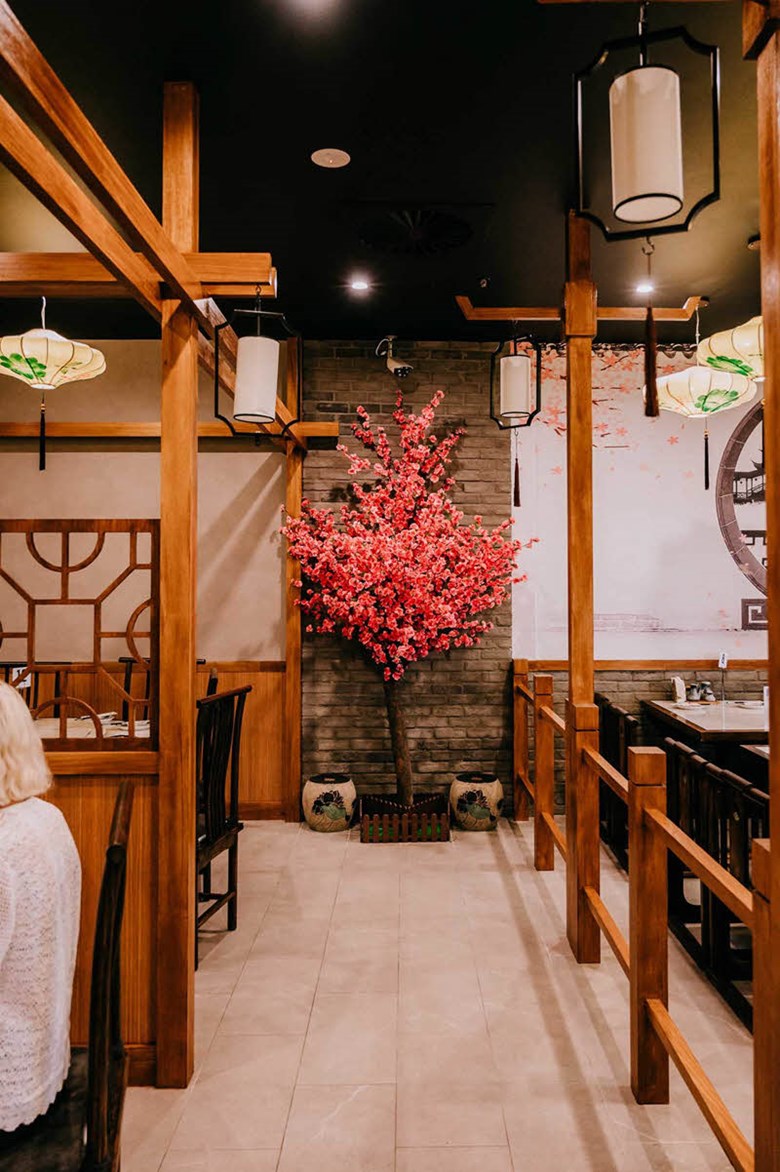 Kai Dumpling invites Newcastle to come in try their unique and traditional Sichuan inspired restaurant and spend some time appreciating these special flavours in a new and improved version of an eatery they already loved. To cater to a large part of their customer demographic, students will soon be offered a 10% discount when showing their student card at Kai Dumpling.

Newcastle’s oldest Thai restaurant has had a facelift