That’s right, the sandwich mongers behind the 2018 founded spot on King St, Chiefly East, have officially opened up space 2.0 in Newcastle’s West End!

Aptly named, Chiefly West, the new sandwich haven has set up shop right next to the Newcastle Interchange in Wickham and is once more all about their sandwich goodies.

Having grown quite the cult-following since their inception, the team has expanded bringing their tasty goods to more locals and visitors alike. The menu consists of a range of favourites that you may recognise from the OG space, alongside some fresh goodies. 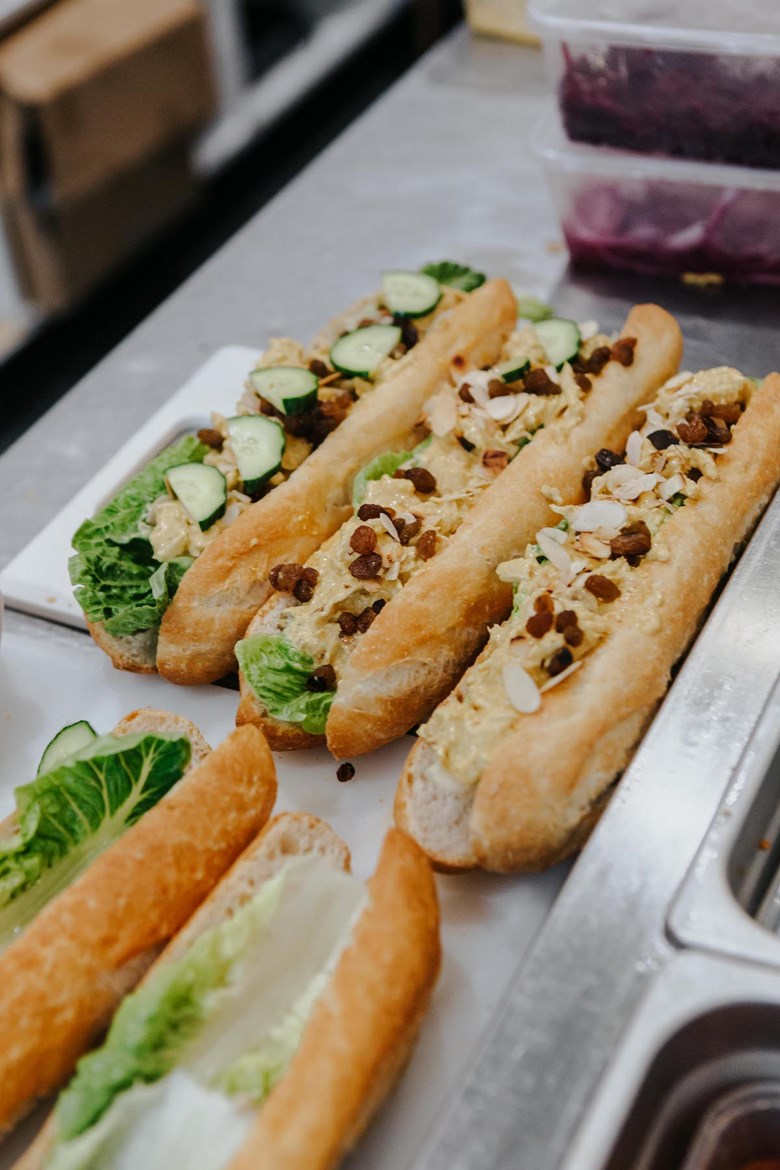 New items on the menu include the East Side Dancer with smoked pastrami, swiss cheese, rocket, Chiefly sauce, and beer-braised onions on a fresh baguette, and the new veg option, Meze, Meze with marinated eggplant, capsicum, pickled zucchini, spinach, olive salad, tahini sauce and toasted seeds on a fresh baguette. 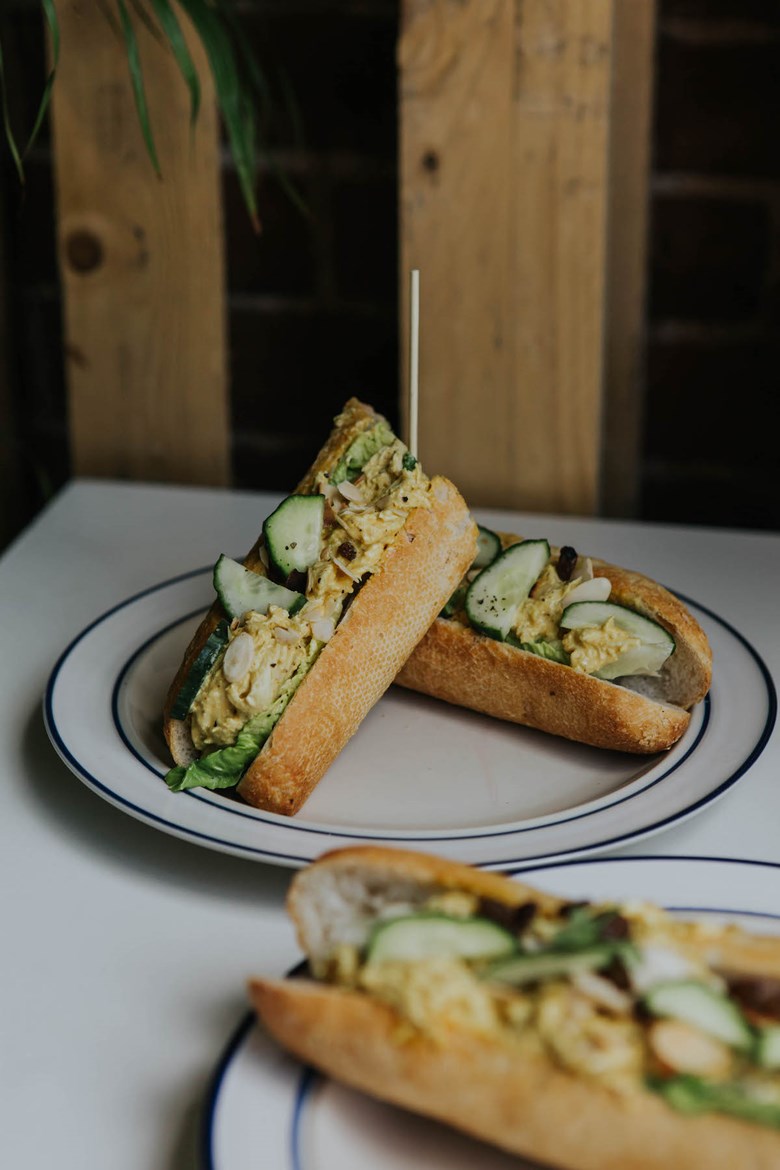 The Chiefly West menu will also be sporting a bunch of brekky options to kick-start your day.

This Merewether pub is sporting a new look

Where to enjoy breakfast in Newcastle

Enjoy the warmer months dining by the water

There's more to it than barbequed meat, bibimbap and kimchi at Hanok Korean