Want some good coffee around Lake Macquarie? Murray and Maree are ready and waiting at Cargo Espresso Bar. Situated underneath Redhead Surf Life Saving Club, you’ll find this one-of-a-kind cafe has one of the best views in town.

After spending the last few months in their upcycled shipping container, Murray and Maree have finally moved into the beach kiosk following a $470,000 makeover.

So, what inspired you to open up a cafe?

“Murray had a keen interest in coffee and we were both in a place where we wanted to do something different, so we took a massive gamble. Murray took 12 months leave without pay from his job at the time, and I was on maternity leave,” Maree explained. 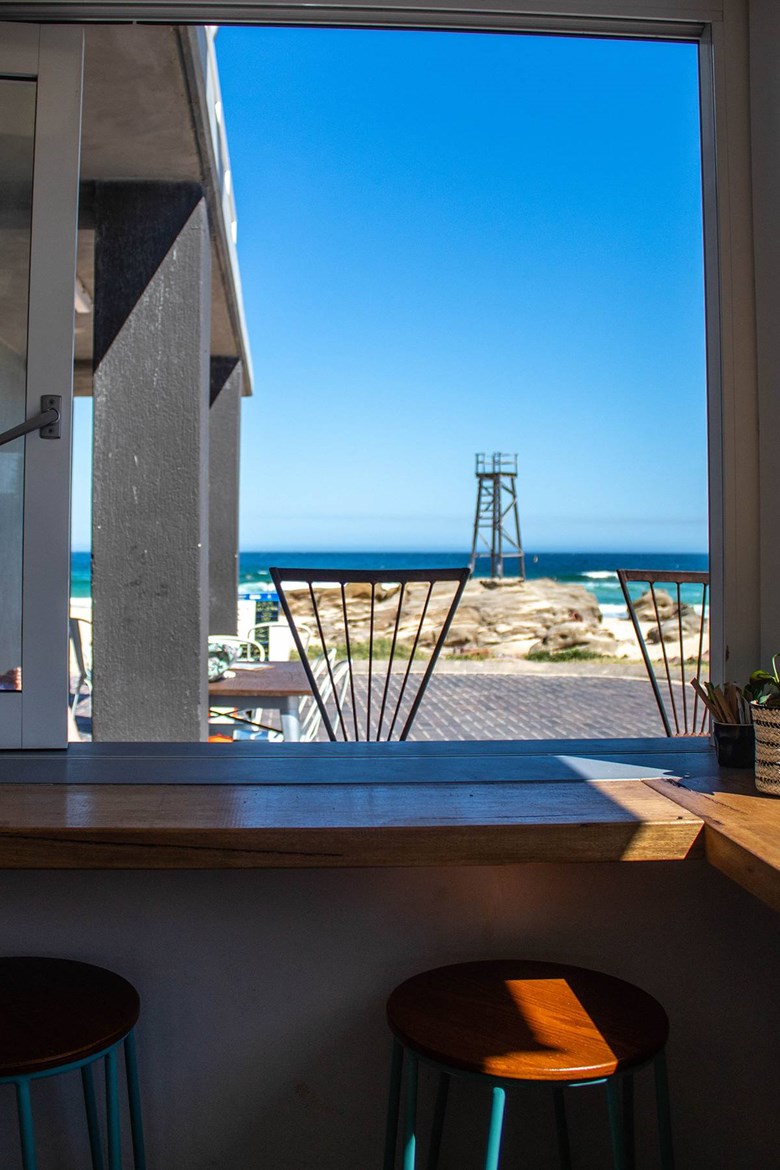 “The fit out has actually been extremely fast given the time of year and how busy everyone is. From the time the build was completed, and the kiosk was handed over to us, it’s taken around 3 weeks to get it ready for trade. It’s taken a huge effort from our builders, staff and suppliers to be ready for the Christmas rush.”

Last year, the couple struggled to keep up with the Summer demand from beachgoers, but now they’re capable of serving up Aussie favourites; fish & chips, whilst still serving their A+ coffee.

“It’s so good to finally be able to give people hot chips! We were constantly being asked for them last summer when we were in the shipping container and now we do so much more than that. We’ve got twice the number of staff that we had last summer.”

If you’re planning on visiting Cargo Espresso Bar, you can expect a great cup of coffee as well as your traditional beach kiosk menu. Think extra fresh and juicy beef burgers that are made in-house, and our least, fish and chips (but made with beer-batters and panko crumbs). 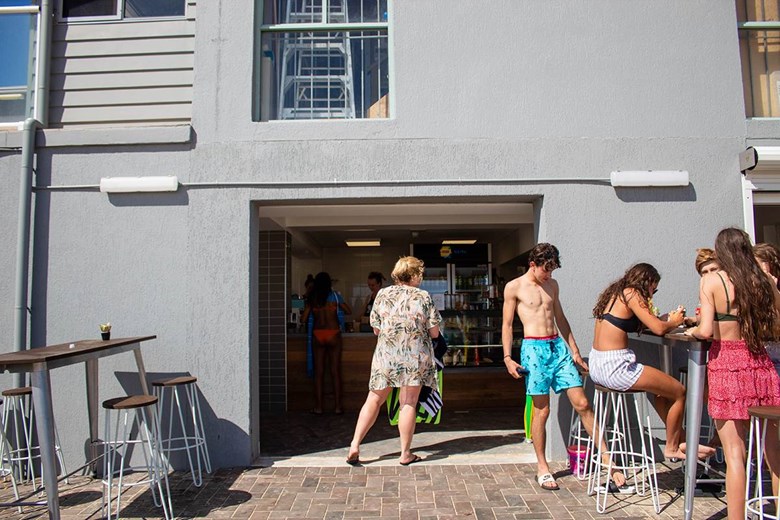 The Surf Club opens their downstairs bar to the public every Friday night, and the guys from Cargo Espresso will be putting on a menu of share platters as well as their usual offerings. Beverages, burgers and the best view in Lake Mac; need I say more?

“We are also open for dinner Tues-Sat for the school holidays and possibly longer if the interest is there.”

If you’re enjoying the beach, don’t rush home to feed the kids. Instead, relax some more and let the guys from Cargo Espresso feed them for you!

Encompassing all elements of wellbeing under one roof