If you haven't yet visited Wickham's secret little bakery and picked up a ciabatta or pagnotta, then now's the time. Bacco's Bakeries is now open for lunch Monday through to Friday and is serving up a delicious range of sweet and savouries that you're going to love! 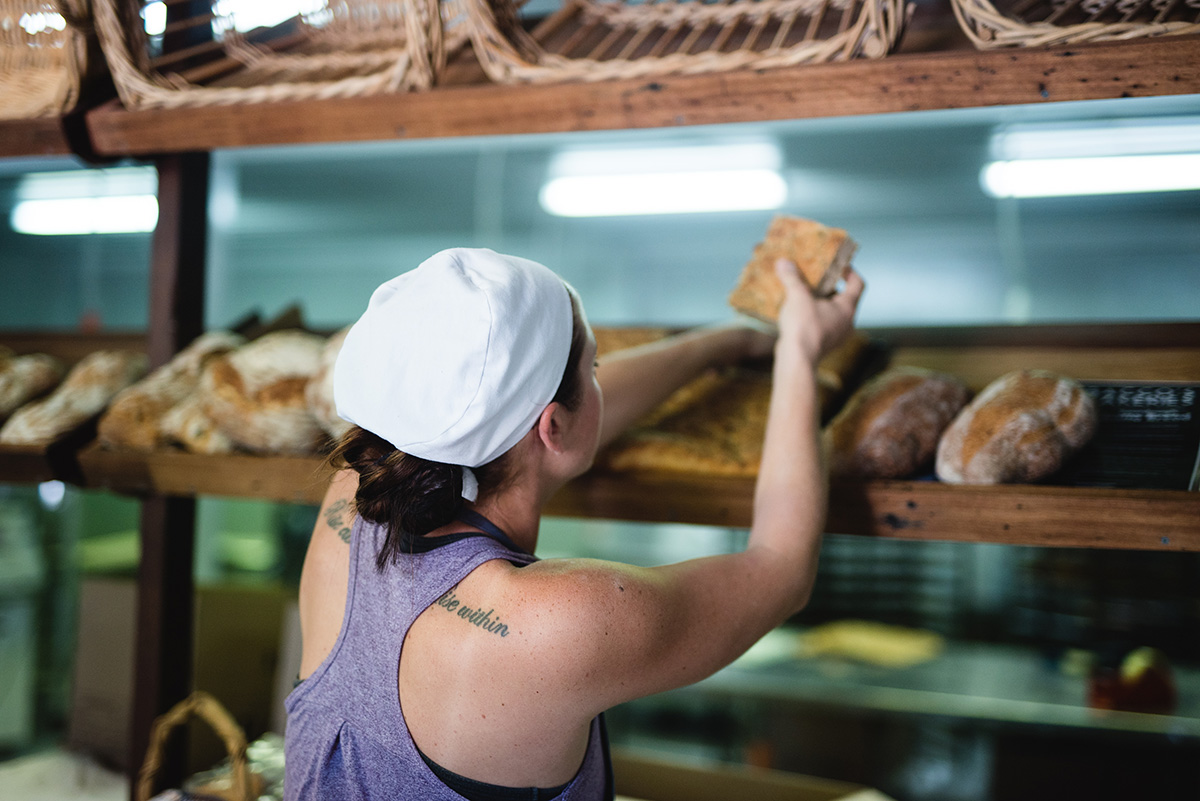 The story of Bacco’s Bakery all starts way back when Kristy and Luigi were just a couple of crazy kids, living in Italy, with their sights set on Australia, with a tonne and a half of olive oil in a shipping container. 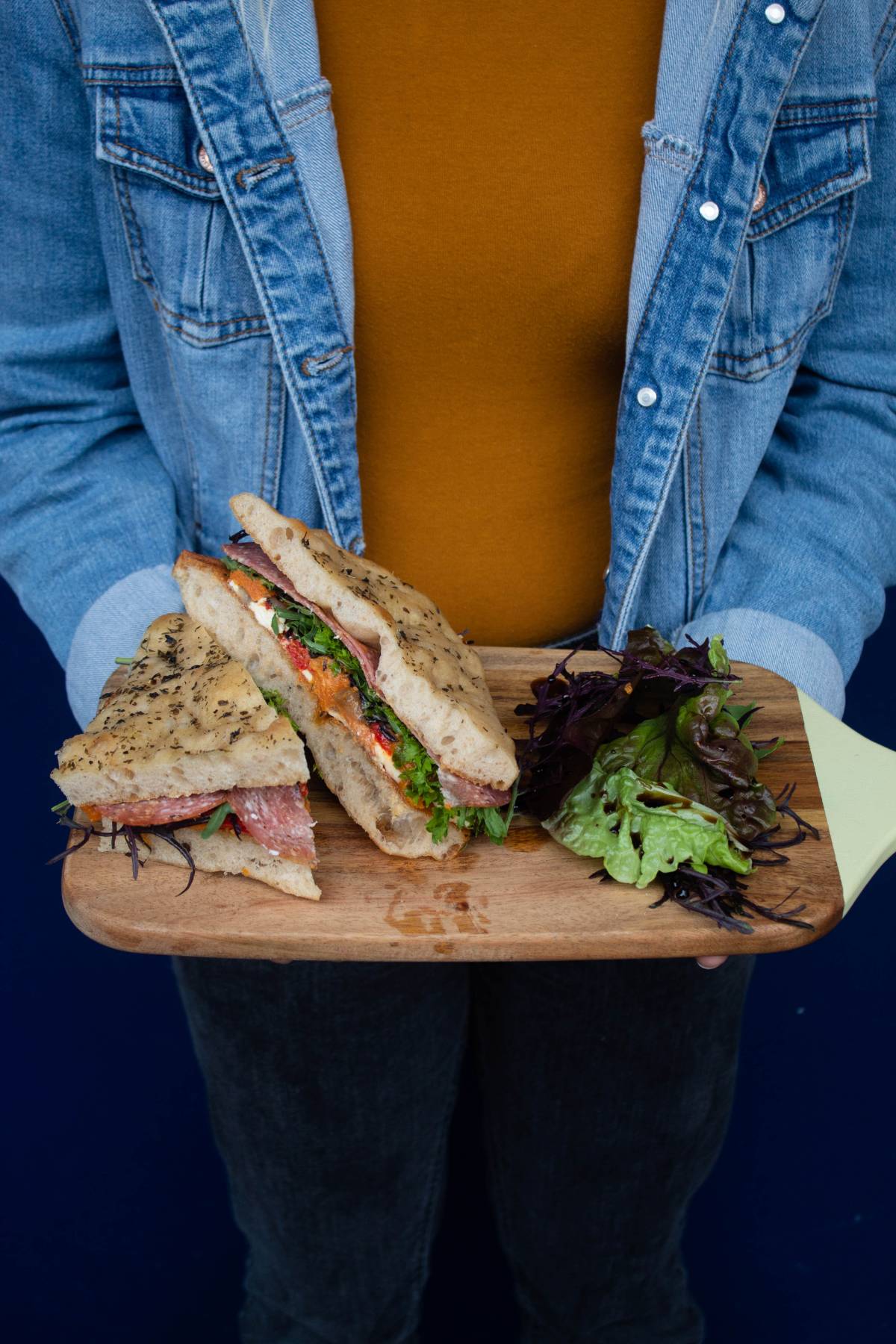 “When we decided that we were going to leave Italy and move to Australia, Luigi’s mum said to us, ‘what are you going to do?’

"Olive oil was almost our ticket out the door, we bought a tonne and a half put it on a ship and thought, ‘we’re going to sell olive oil’. When we arrived we realised that the Australian olive oil industry was quite established.

"One of the restaurants we were selling our oil to in the Sydney CBD mentioned that there were these crispbreads that come from Italy and they’re sold [out] before they even get to port. That was our ‘aha’ moment’.

"We knew how to make the closed breadsticks, which the Italians call taralli, so we started making those from home. After a year we got the recipe down pat and sent our first batch off to our only distributor ... we were on the right track."

Fast forward to August 2017, one almighty bakery move from Murrurundi, a couple of kids and what you now find in Fleming Street, Wickham is Bacco's Bakeries. 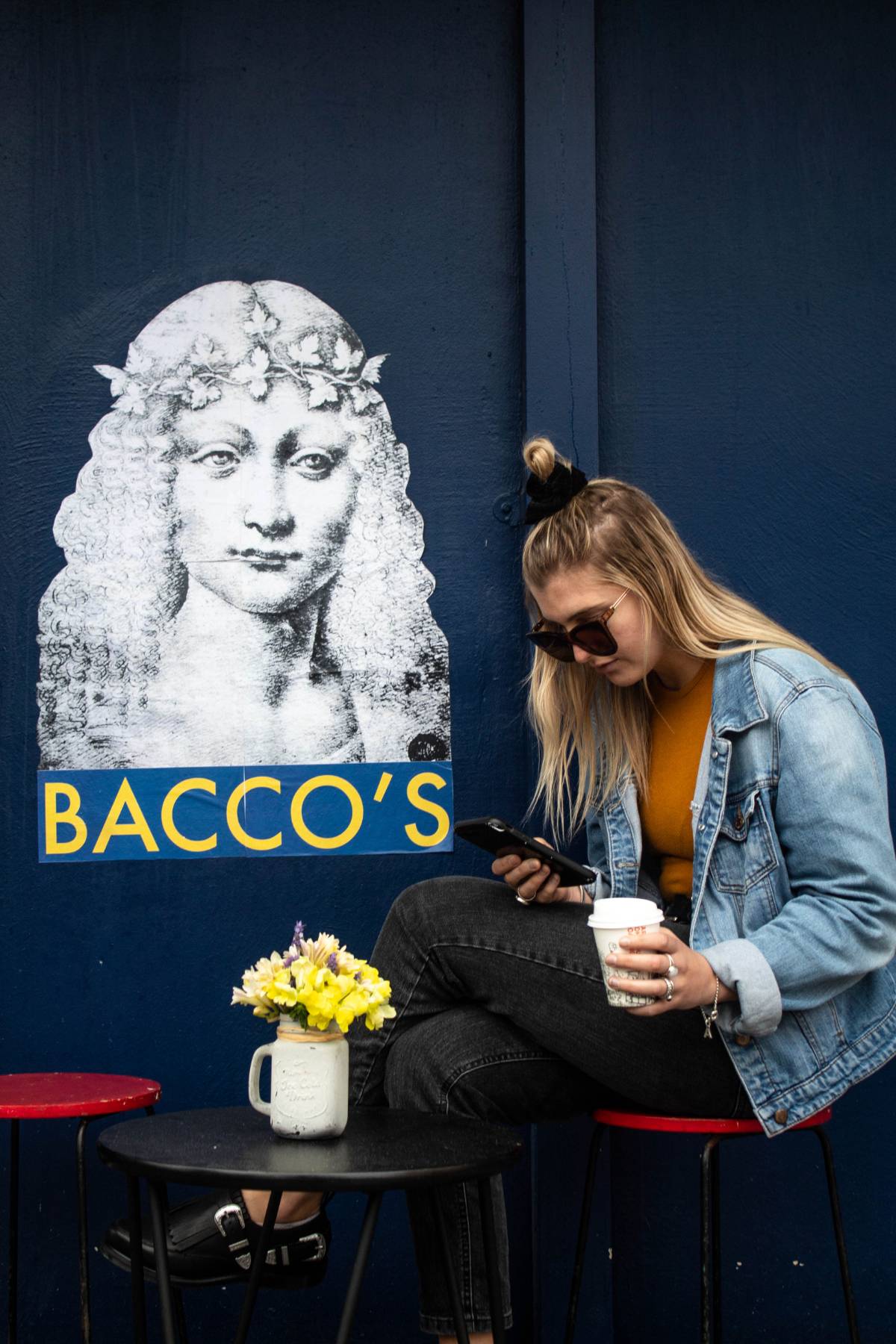 "We started making the crispbread back in 2001 when were originally living on the Mornington Peninsula, but the weather was a bit crazy so we decided to move closer to my parents, who at the time were living in Scone, and we opened Bacco's Bakeries in February 2004.

"Luigi grew up on the coast in Italy, so I wasn’t sure if he would handle living in the country, but he loved it, it’s such a beautiful area. When we first visited Newcastle, we knew that this is where we wanted to move to, but the effort of transporting all the equipment put it off for some time, moving those ovens is not something I ever want to do again. 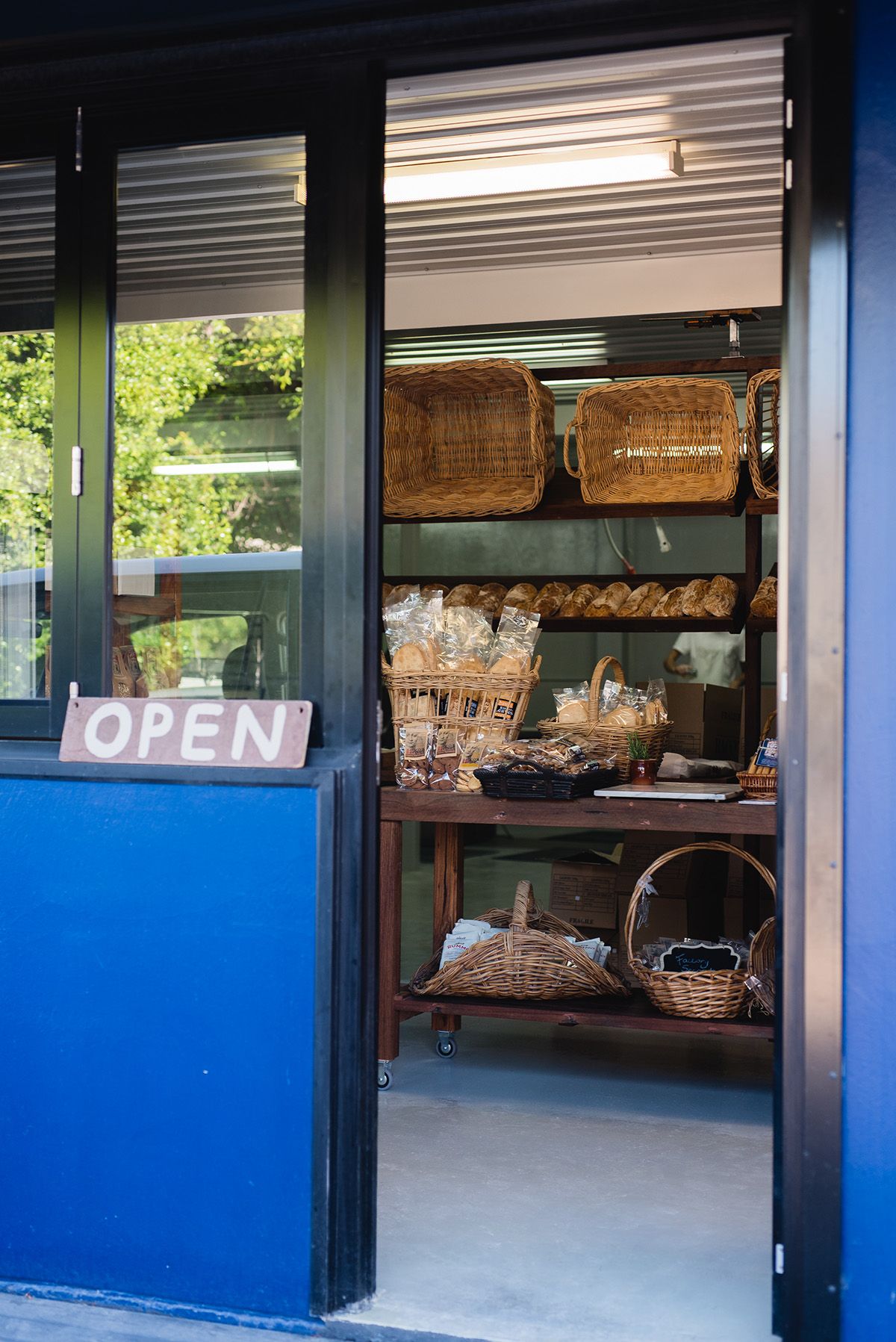 "We were so well established in Murrurundi that moving here was almost like starting the business all over again."

Open Monday to Friday the team are now serving coffee and a lunch-time menu, think focaccias, paninis, and a whole bunch of sweet surprises. 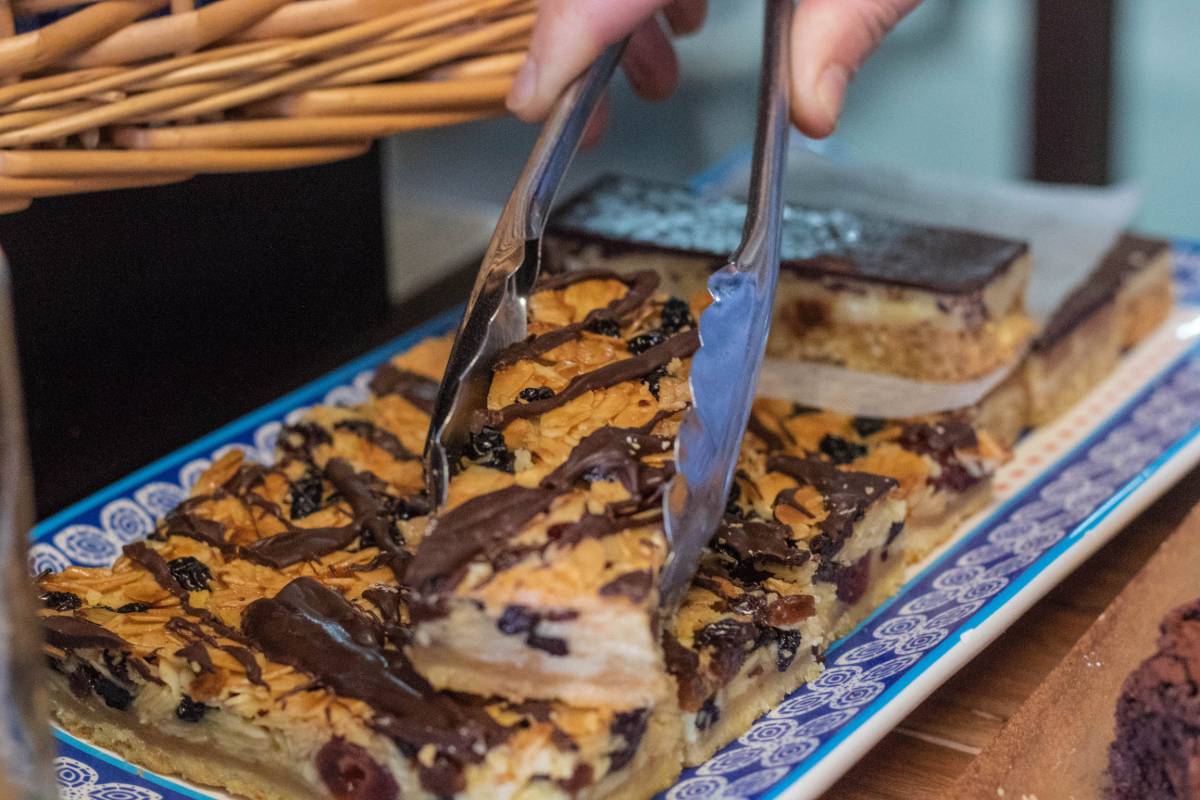 So what else can you expect to find at Bacco's Bakeries?

In addition to their now famous taralli there’s also a selection of many different styles of crispbread and that chewy yet crusty ciabatta bread, focaccia, pagnotta (big round bread), ciabattini (little flat bread rolls), hand-rolled grissini and you’ll also find a selection of sweet biscuits. At Christmas time Bacco's is the place to be for the traditional Panettone and at Easter it’s all about the sourdough Hot Cross Buns.