But have you actually swum with dolphins out in the wild?

Yes this is a thing you can actually do, and you don’t have to travel very far to do so.

It was a pretty early start, and as someone who sleeps in to the last second every morning, the struggle of being at the Nelson Bay Marina at 5am was real! But OMG was it worth it!

Snorkels, mask, wetsuit and a light breakfast were all provided. At 6am we set out on The Imagine with an experienced crew and staff. 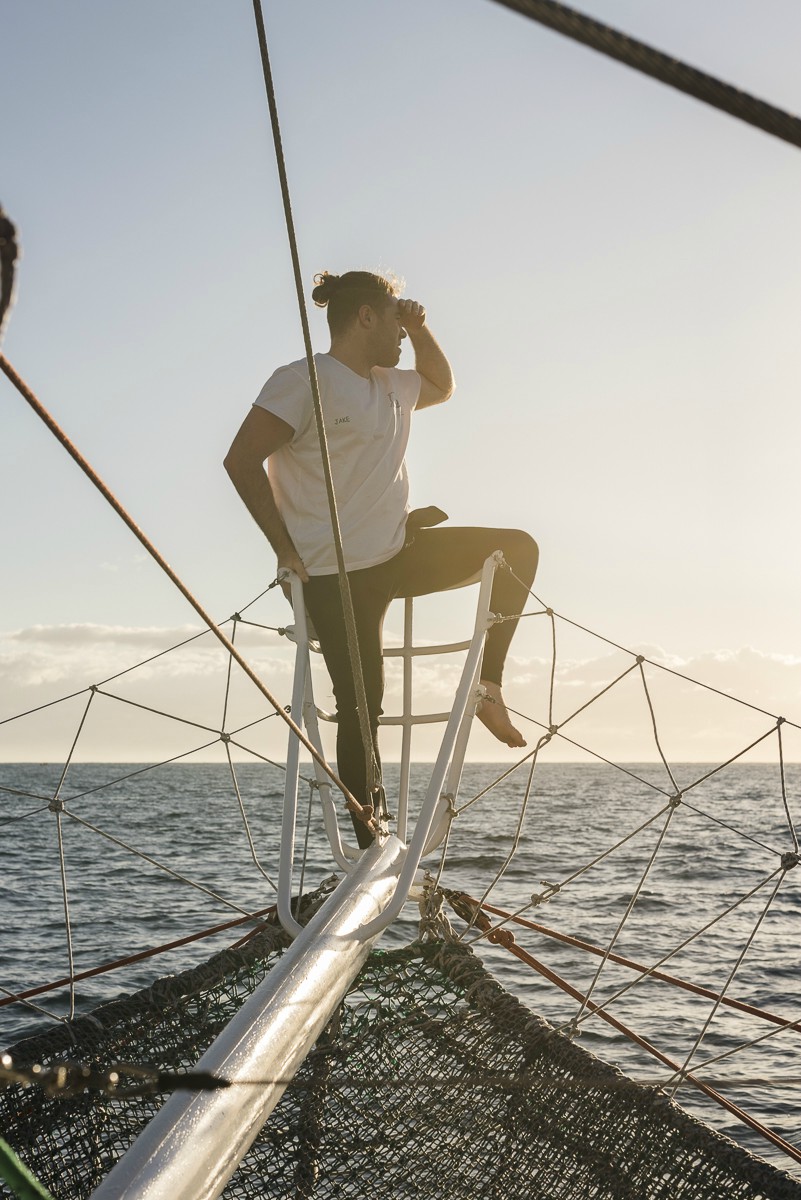 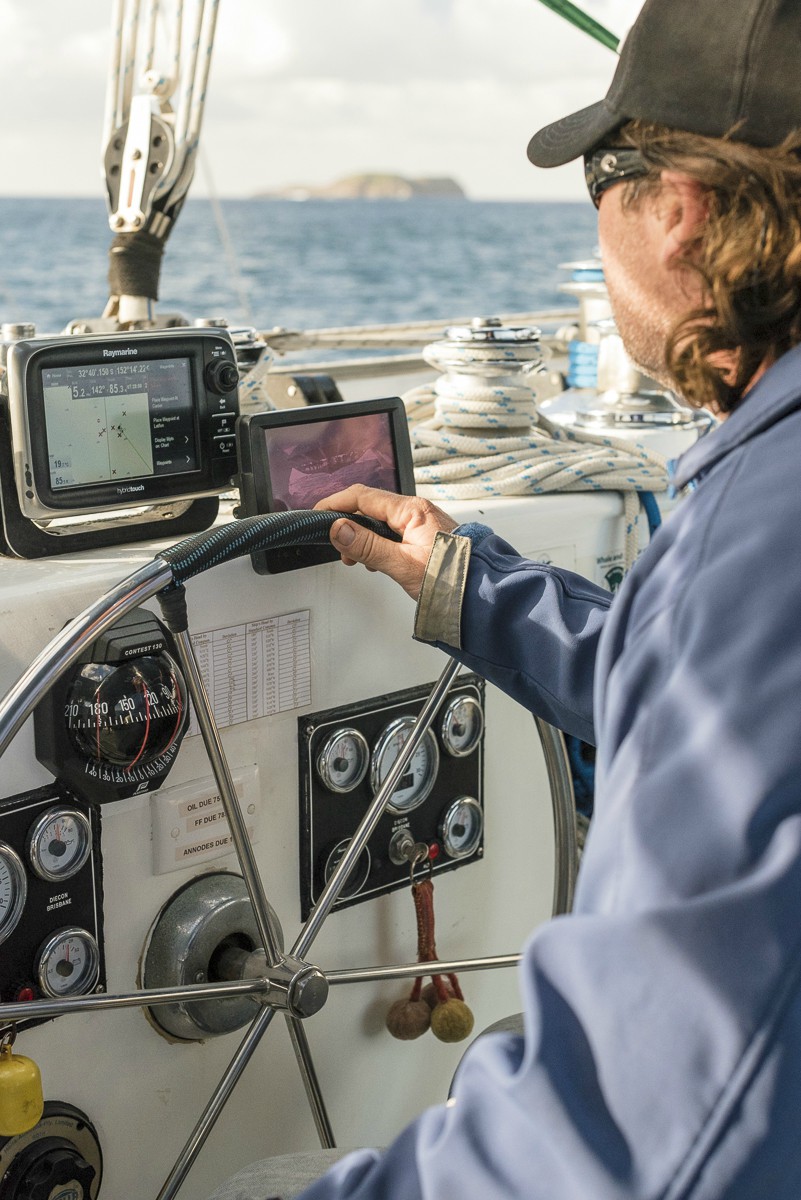 Adam is the full time manager of Dolphin Swim Australia and is a certified divemaster with a bachelor in environmental science. There were also two other snorkel instructors on board, as well as a marine mammal observer, David. 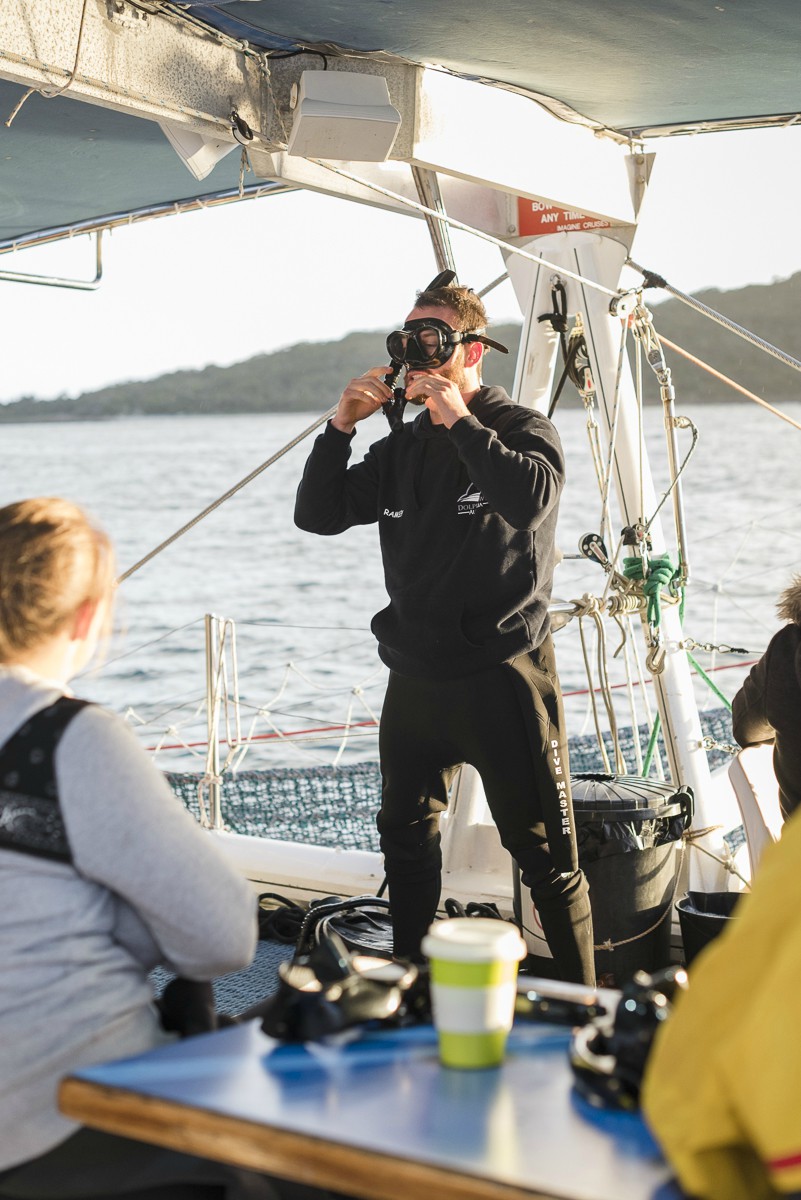 His job on the boat was to observe the dolphin’s behavior and ensure that Dolphin Swim Australia continues to co-exist along side the dolphins and not to harm or harass them in anyway. David’s knowledge and passion for dolphins was so extensive you could have asked him absolutely any question and he could confidently answer it.

Dolphin Swim Australia began in 2010 by its CEO, Andrew Parker. As the catamaran continues to move, swimmers hold on to a rope stretched out under the boat, with dolphins choosing to freely swim in close range to the swimmers. To say it is incredible would be an understatement. You literally swim with the dolphins! 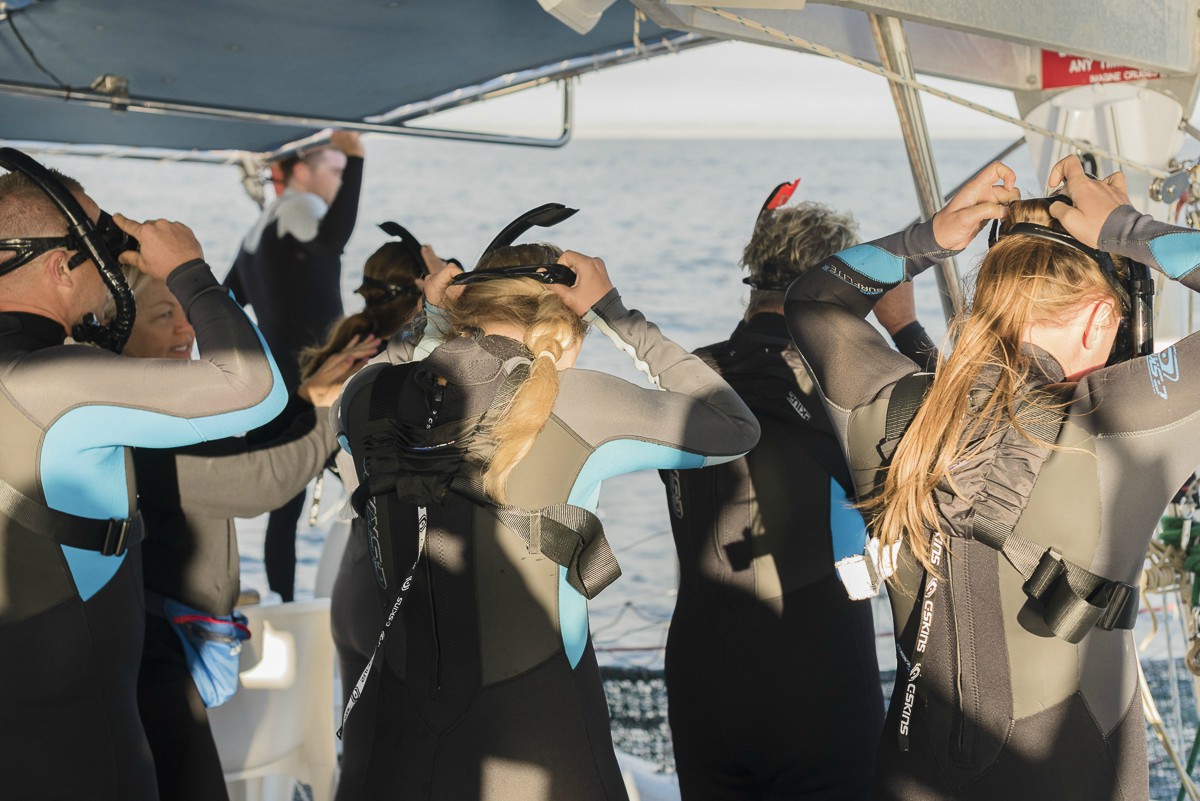 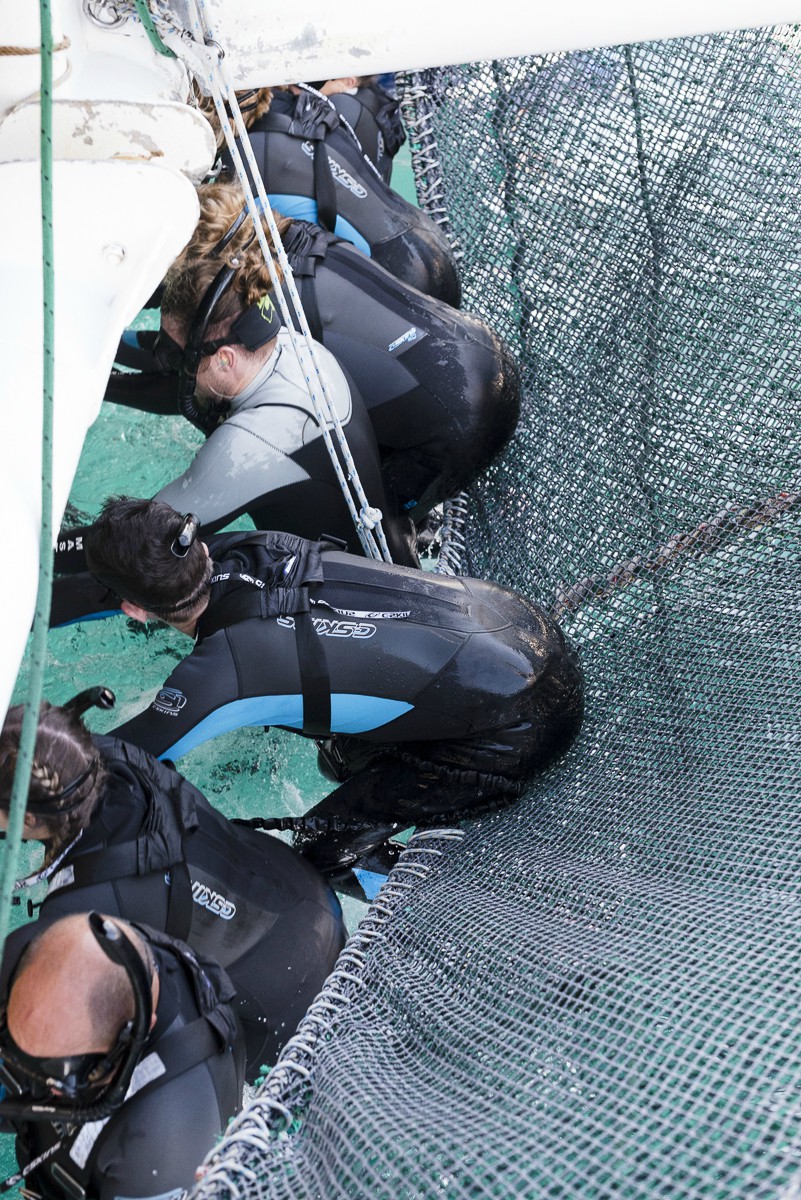 Even for the observers the amount of dolphins we saw was incredible. In total you are out on the boat for about 4 hours, allowing you to have multiple turns in the water, depending obviously on the dolphins as they ARE wild at the end of the day.