When in need of delicious woodfired pizzas and some Nordic atmopshere

Wood fired pizzas are pretty much our main thing. We try to incorporate the food off the farm as much as possible, so a lot of the fruit and veggies that go on the pizzas are grown here.

Driving up to the Bay you will have surely noticed the little cottage like building on the right-hand side of the road at Bob’s Farm. Called Valhalla, the building, and the property it sits on, is owned by Julian and his 5th generation farming family. You may know them better as the family who brought to us those delicious Anna Bay Tomatoes. 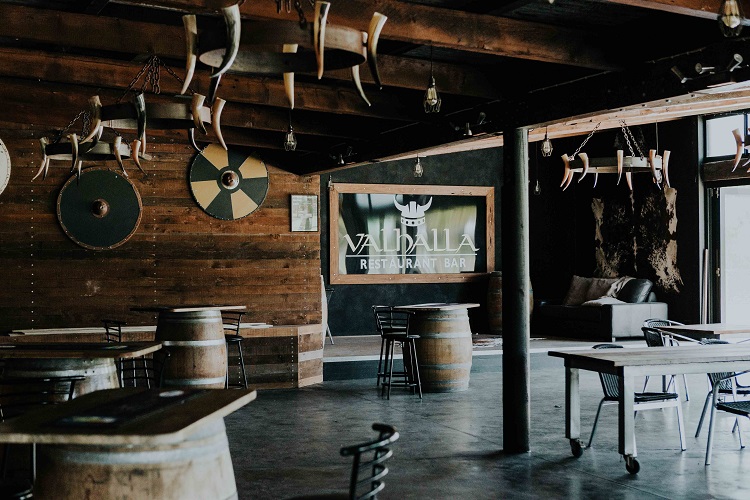 Named Valhalla as a tribute to Julian’s generational ties to the North of England, Julian explains,

“We came across from England for free way back when. At the time there was a need for farmers in Australia so they put my family on a ship and Port Stephens is where they settled. They originally came from the North of England, where the Danes pillaged and did their thing, and that’s where the name Valhalla comes into it, I thought that was a bit more interesting than Daisy Cottage or something like that”. 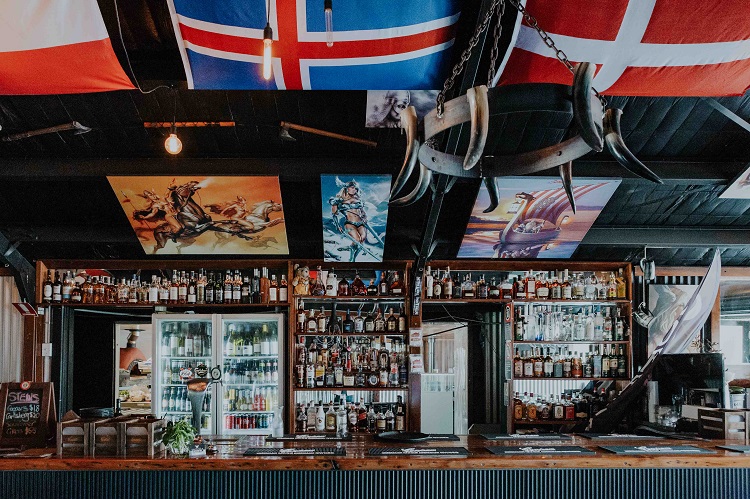 Valhalla, if you’re curious, is a well-recognised word in Viking (Norse) mythology. Valhalla was the name given to a majestic, enormous hall located in Asgard where hero’s, slain in battle, would go to feast. Whilst there are no Vikings in sight at Valhalla, Bob’s Farm, there is a distinct Nordic theme running throughout, and whilst it doesn’t make a lot of sense, it does feel completely right.

“We get so many travellers from Scandinavia and England coming in here, they see Valhalla and recognise that it’s from their neck of the woods and there’s that sense of camaraderie”. 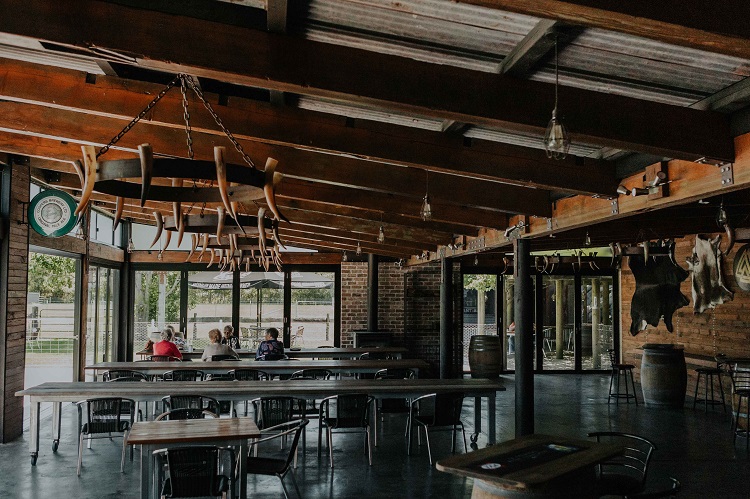 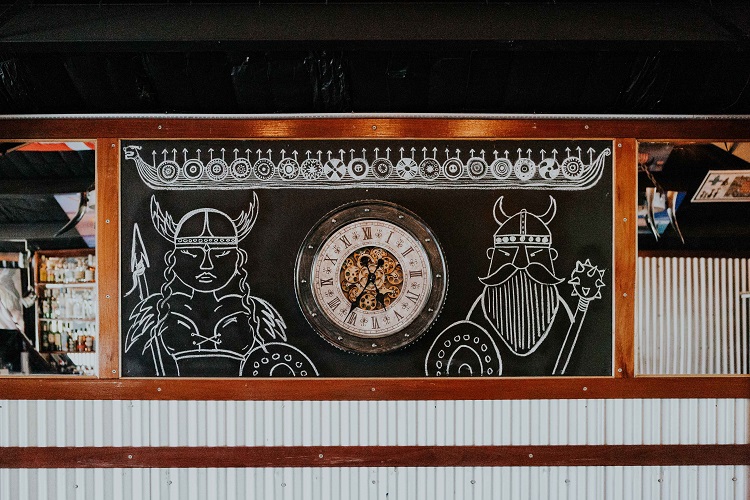 Being a 5th generation farmer, running a restaurant didn’t necessarily come easily to Julian at the beginning with Julian saying,

“We started off really slowly, it was quite a change for me to go from being a farmer to dealing with people, mum helps with the business as well and even she said ‘it was like putting a lion in a cage’ but I’ve come around.”

Five years on and what Julian has created is an incredible dining and drinking space, behind the bar there is a massive selection of whiskys on offer, that allows you to not only enjoy incredible food and flavours, but to experience the stunning Spruce Estate. 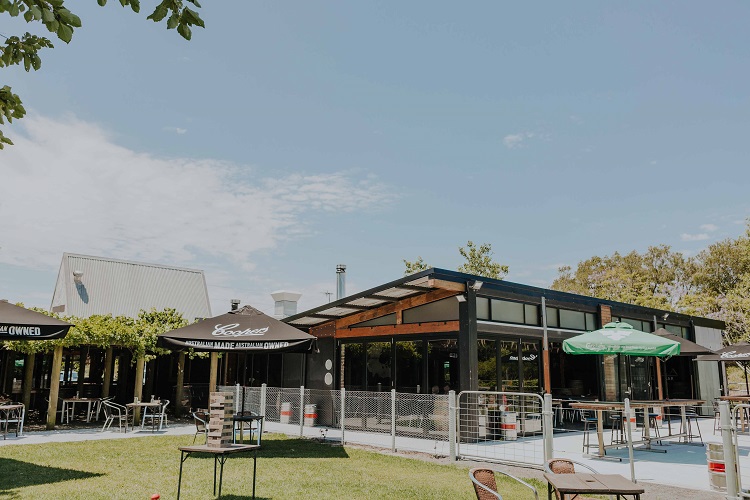 So what can you expect to feast on at Valhalla?

“Woodfired pizzas are pretty much our main thing, I wanted to keep it fairly simple so it could be as fresh as possible, and everything on the menu is brought in fresh each week. We try to incorporate the food off the farm as much as possible, so a lot of the fruit and veggies that go on the pizzas are grown here”. 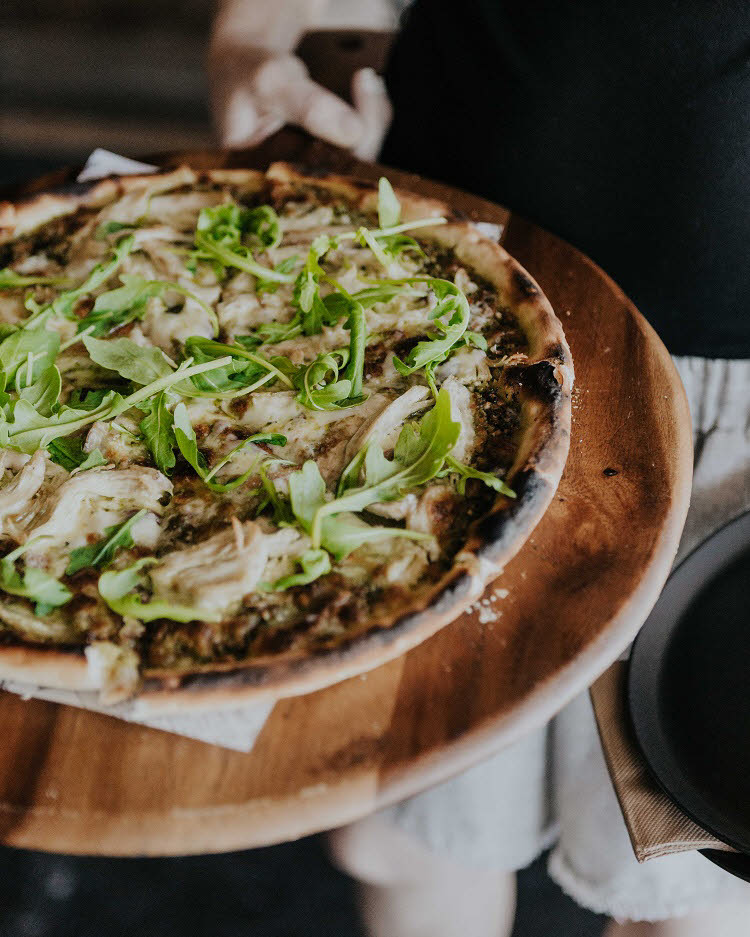 “I don’t like using frozen food, if we run out of something, that’s it, I don’t apologise for that. I prefer to do one thing and do it properly and I chose pizzas for the menu because it was something that I could do myself. I am a farmer, farmers are generally good at everything, or we’ll at least have a go at everything.” 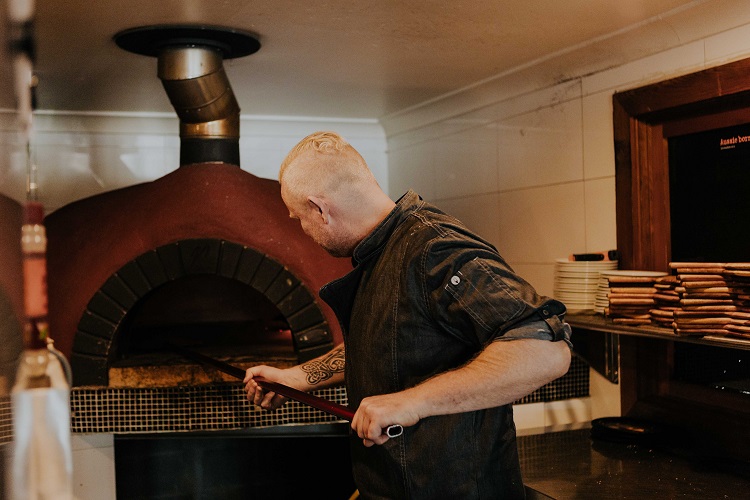 “Aside from the pizza’s we do really nice salads, and there are Turkish melts on the menu as well. We also offer coffee, cakes and muffins for breakfast, and I have introduced a special pizza breakfast menu for anyone interested.”

Finally, what Northern England/Nordic restaurant would be complete without some Scottish Highland cattle. These gorgeous little beasts are located just a walk from the restaurant and Julian is more than happy for you to say hello. 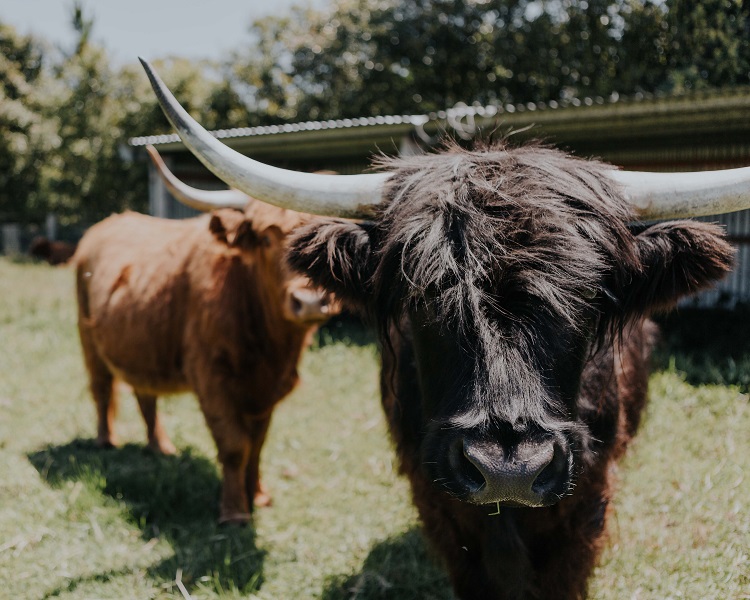