Newcastle's favourite night of art and mayhem is back!

THE BENDER returns!! The annual arts party - a collaborative night of interdisciplinary performances, music, installations, video and sound, alongside local and nationally acclaimed artists transforming The Lock-Up into a completely immersive environment.

Over 35 artists will feature throughout The Lock-Up after an open call-out that received the biggest number of applications to date. Headline acts include Sydney artists Ayebatonye and Kieran Butler and local performance group DISCOvidFever19 will perform alongside well-known Hunter performers and artists.

“This year we encouraged artists to reflect on the past two years. To consider what kind of experience we want to provide audiences as we reunite after a long time apart."

Zana continues, "Where have we been and where are we collectively going next? Audiences will notice an intensity running through the works this year.” 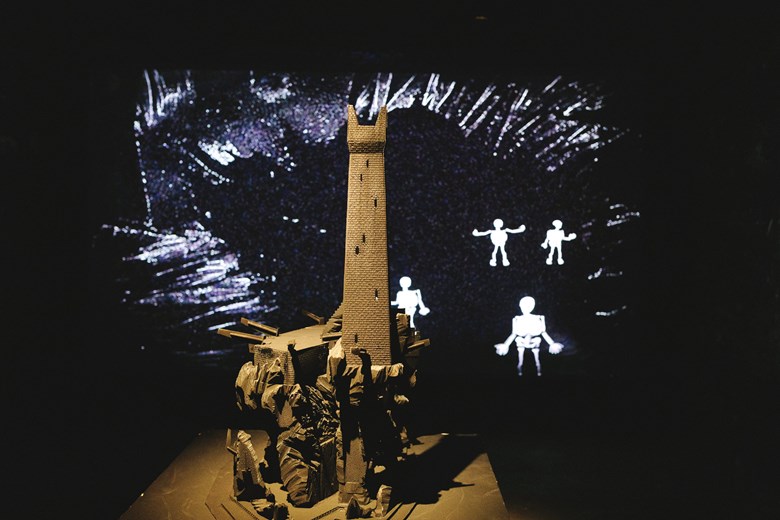 Zana goes onto says, “THE BENDER is a party, a riot, a reclamation, a pause from the everyday, an immersion. It is whatever you want it to be. Welcome back – I can’t wait!”

Where: The Lock Up
Cost: $30 per person
Time: From 6pm
Sorry the event has Sold Out!

Tickets for THE BENDER have sold out each year, and after a sold-out pre-sale, this year’s event is expected to be no different.