Deya’s incredible journey in the land of flamenco allowed her to cross paths with Paco Lara (Spanish maestro of the flamenco guitar) from Jerez de la Frontera, in Southern Spain. In September 2017 the couple moved to Newcastle with their daughter, where they continued to perform and teach this unique art form to the Australian community. 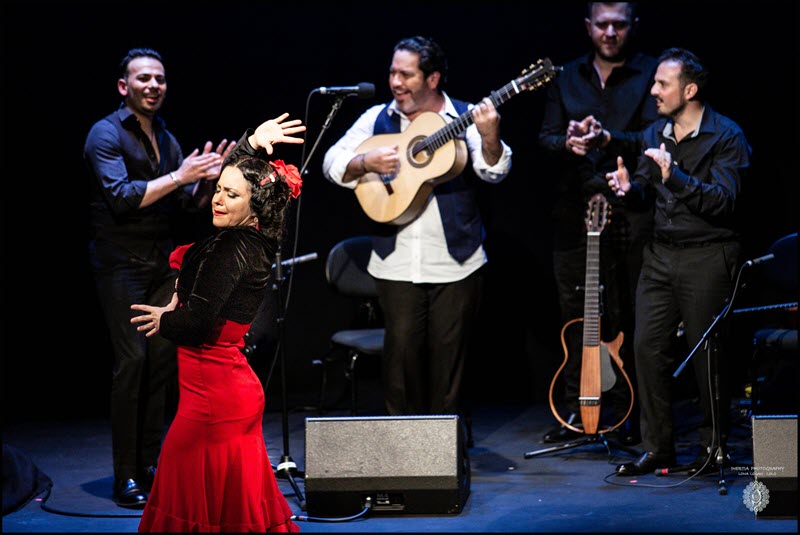 In 2021 Paco and Deya are excited to announce Paco’s concert and his first solo album, “The Andalusian Guitar” as a part of his national 2021 tour.

When: Sunday 28 November
Where: 48 Watt Street, Newcastle
Time: Matinee Show - From 12pm
Evening Show - from 6pm
To Book: click here
The 48 Watt patio bar is open to the public and ticket holders from 12 pm with pre-concert cocktail and tapas available to purchase on the evening.

Paco boasts a distinguished career of more than 30 years in Europe and Australia playing alongside some of the leading Spanish artists. Paco presents flamenco guitar in all its authenticity, culture, and artistry. Paco is also revered for his ability as an accompanist in the specialised world of flamenco singing (cante); having recorded and performed for years with flamenco’s most significant singers including: Beni de Cádiz, Juan Moneo “El Torta”, El Capullo de Jerez, La Macanita, Remedios Amaya, Jose de los Camarones.

THIS IS AN EXPERIENCE NOT TO BE MISSED! You will be transported to Southern Spain captivated by the sound of his guitar, flamenco dance and his musicians.