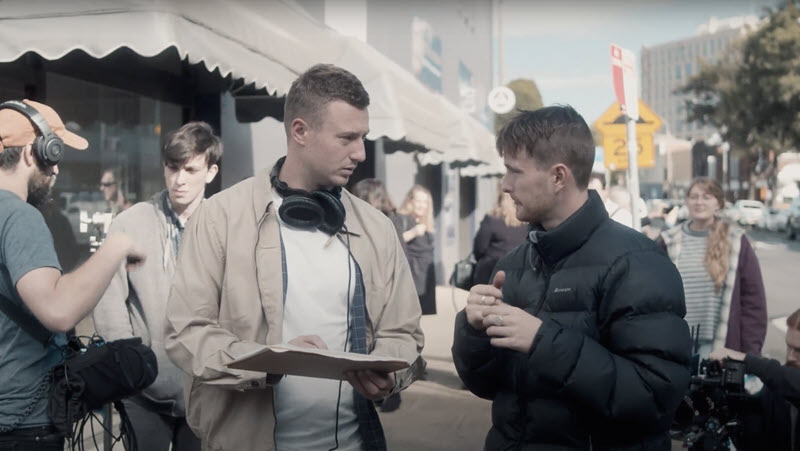 The biggest independent film to be written, produced and directed by Novocastrian Jye Currie, an up-and-coming director whose passion is to capture life's greatest struggles through his storytelling.

Jye loves to connect with his audience through emotional topics with a passion to not only engage but challenge the viewer, giving his audience an experience, they can walk away with and will not forget. Jye has the ability to alter societal perspectives and expectations through his lens by exposing stories that generally sit in the dark.

In 2020 Jye won 11 international awards for his short film “Victim” which focused on domestic violence. The results encouraged him to continue writing and directing, which then led him to produce his feature film, the psychological thriller “Beat” in 2021.

“Beat” highlights the disparity between society and homelessness. The contrast between poverty and the upper class. The story is driven by classical music, which features 12 original pieces produced by Newcastle composer Sid Acharya, collaborating with an award winning French pianist. This level of musical originality is something that has not been explored in Australian cinema.

The 16-day production of the film “Beat” commenced in June 2021 which welcomed 90+ jobs for both cast and crew from not only Newcastle but Sydney, Melbourne and Brisbane. 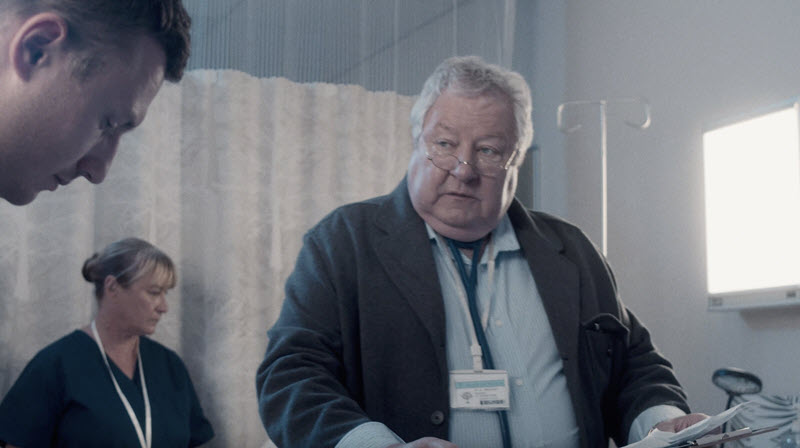 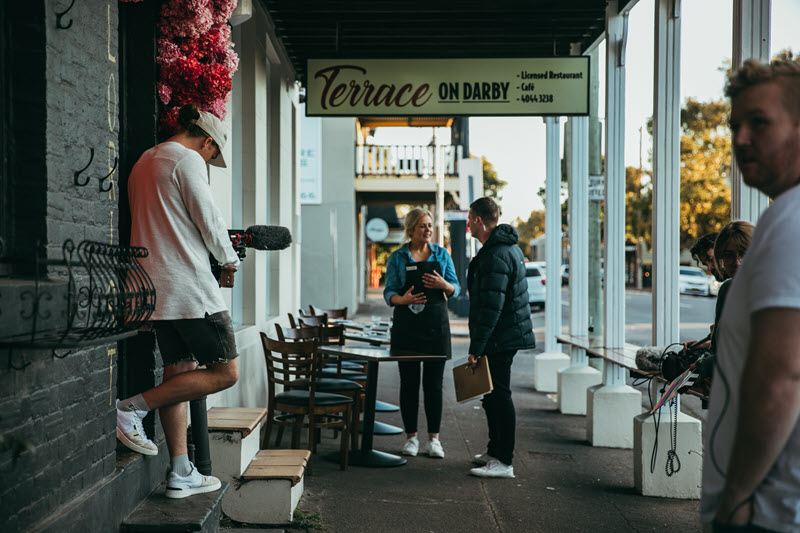 Currie’s enthusiasm and drive is not only adding to the huge growth of the Australian Film Industry, but it’s putting Newcastle on the map.

Currie’s work further explores the incredible talent of lead actress Alex Jensen who plays the role of Ellie. Jensen is known for playing the role of ‘Sophia’ in the Australian series “Amazing Grace”. Lead actor Sebastian Szeszeran, who played the role of Kevin (a homeless man) lost a total of 30kg in preparation for this role. Throughout pre-production Szeszeran spent time on the streets as a part of his character development, seeking the truth of this lifestyle to give the role justice. 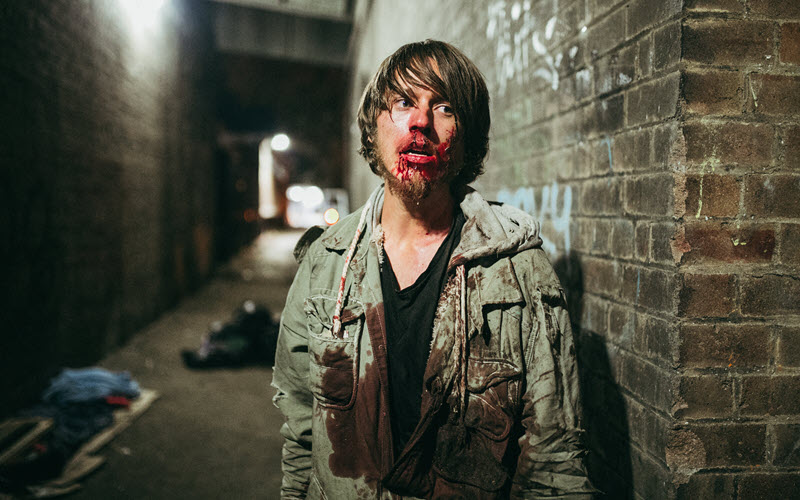