Only opening in October 2019, the newest brewers on the scene are making themselves known with their brews flying off the shelves and calling one of the most beautiful buildings in the Blue Mountains home. 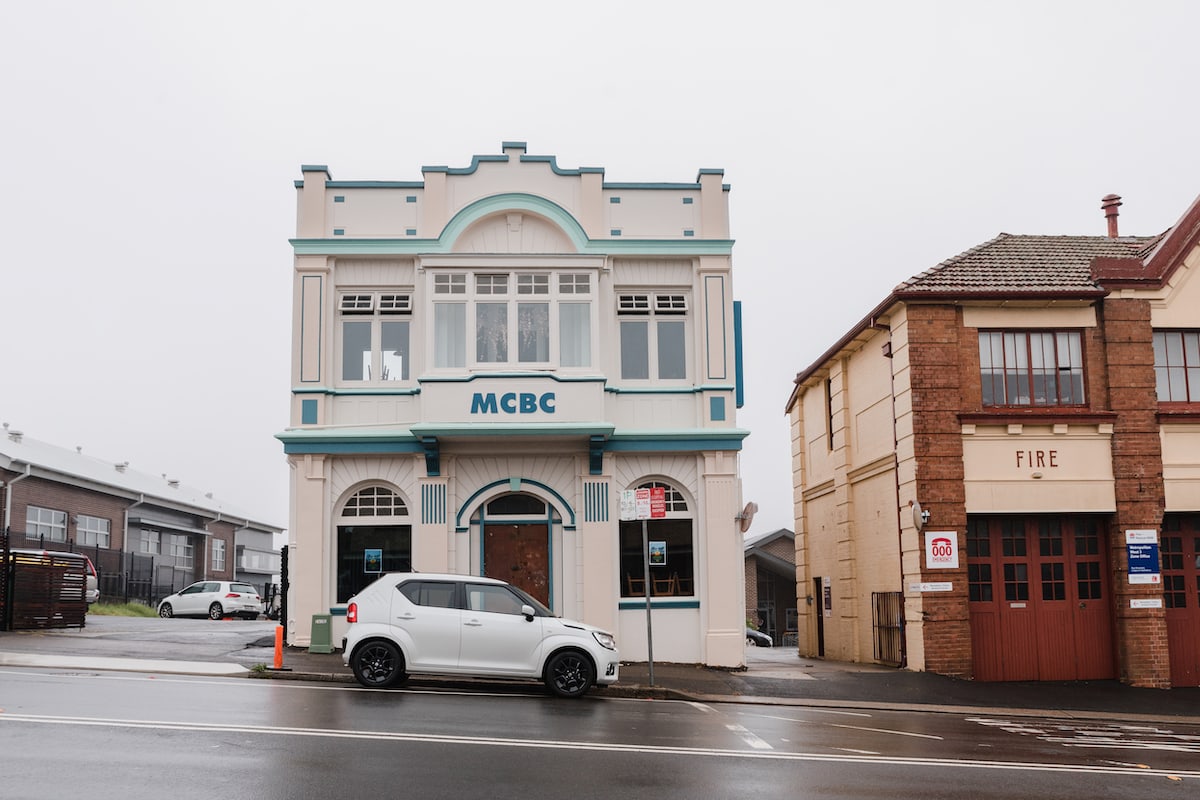 Originally from North Carolina, Owner DJ and his Aussie partner, Harriet, settled in the Blue Mountains where they’ve spent the last five years deciding on a venue for their growing brewing company.

“The area really reminds me of home and I was coming up a lot to go do outdoors stuff and visit Harriet’s mom. I just thought it was a really cool area,” DJ said. 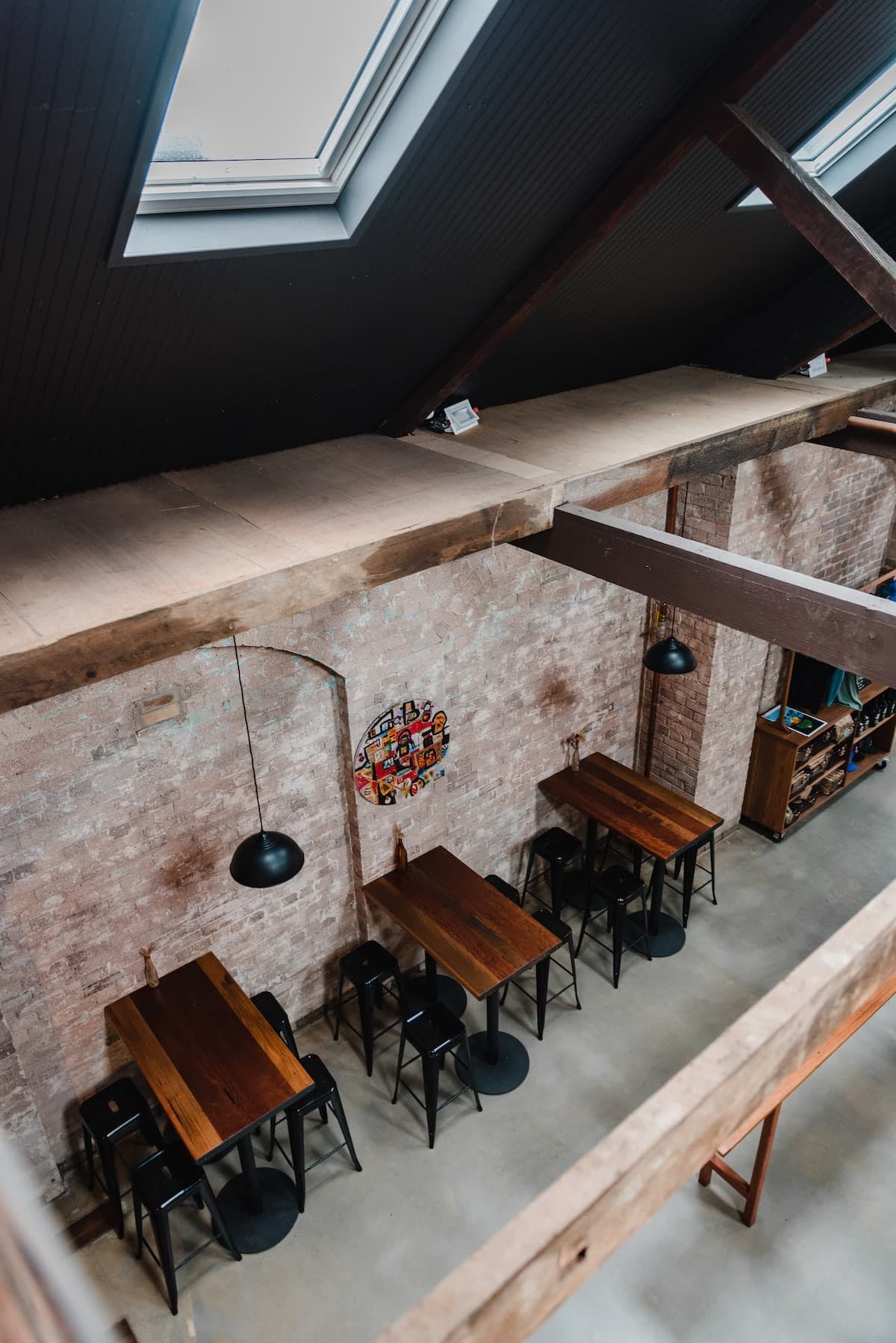 With quite an exciting background in the beer world, DJ started as most beer fanatics do, with homebrewing!

“I started homebrewing with a friend and ended up getting super competitive, wanting to brew the best beer. So, when I heard a new brewery was opening up right around from my house, I approached them to do an internship just so I could beat my mate… and then two years later I wound up being the head brewer of that place.” 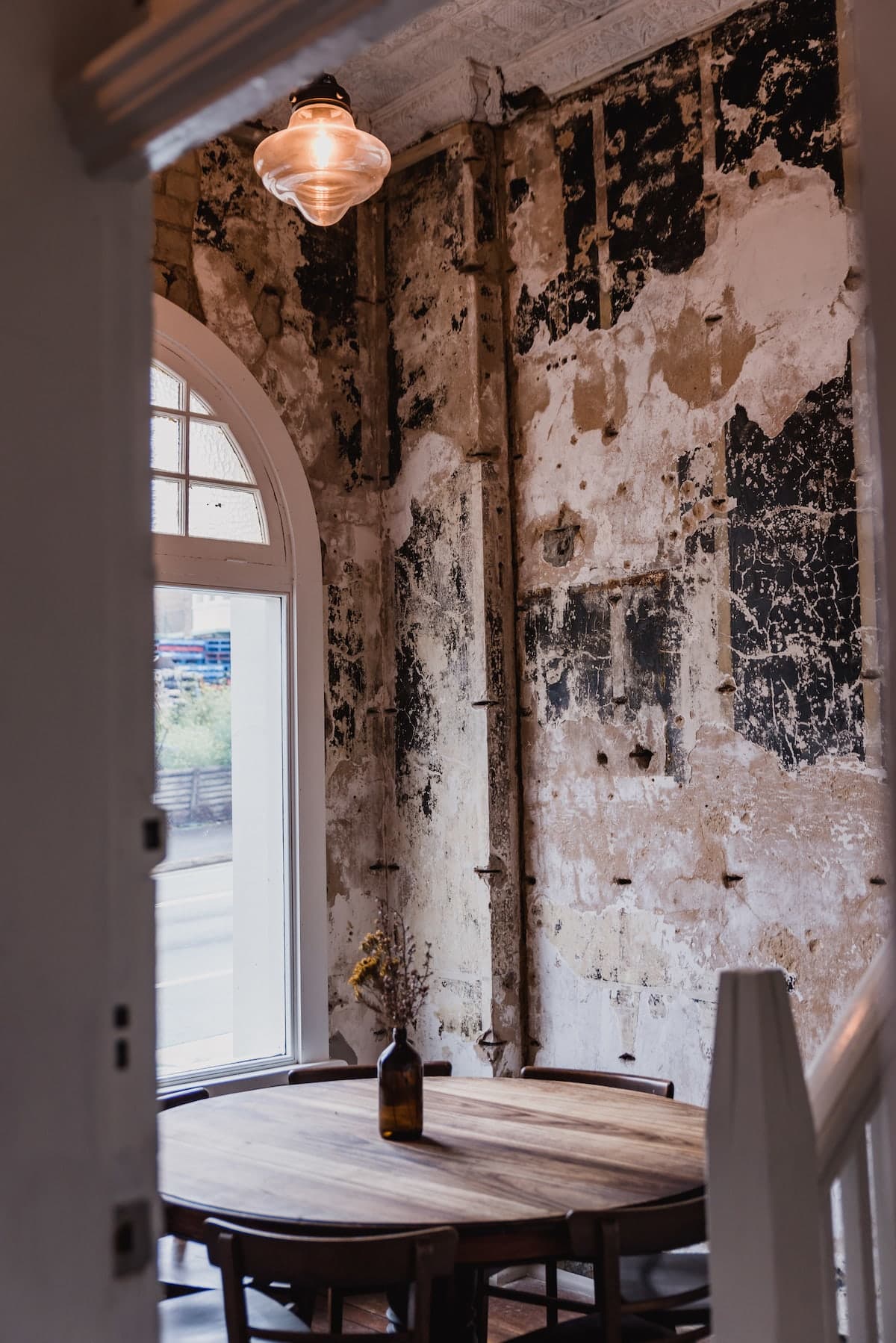 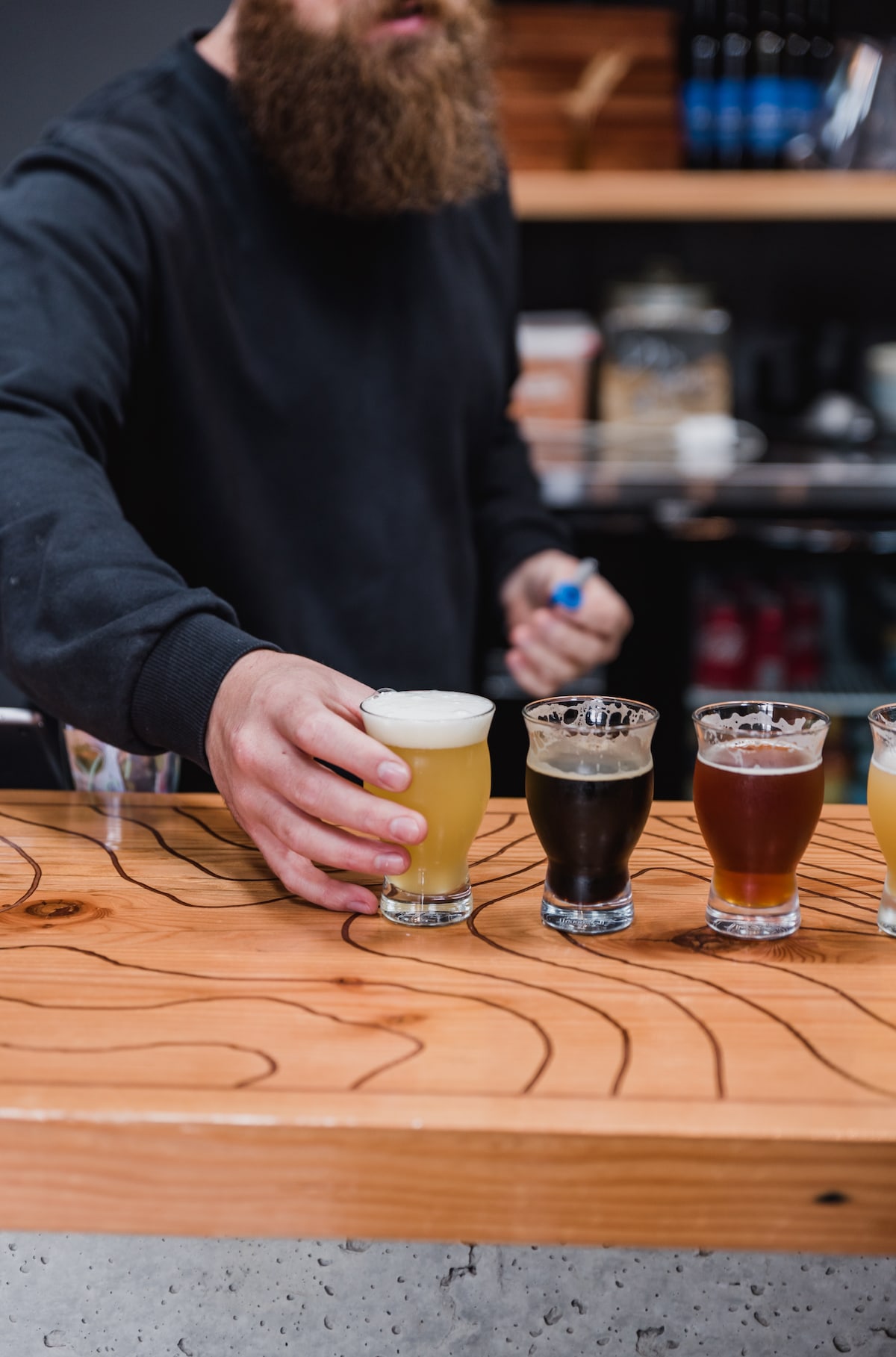 Wanting to branch out and work on his own thing, DJ and Harriet started looking for a venue. Five whole years of searching and they finally landed on the stunning building on Parke St in Katoomba. The building has quite a rich history; in 1912 it originally became the home for The Echo, a local paper to then a dancing saloon to most recently being the popular Civic Video store. 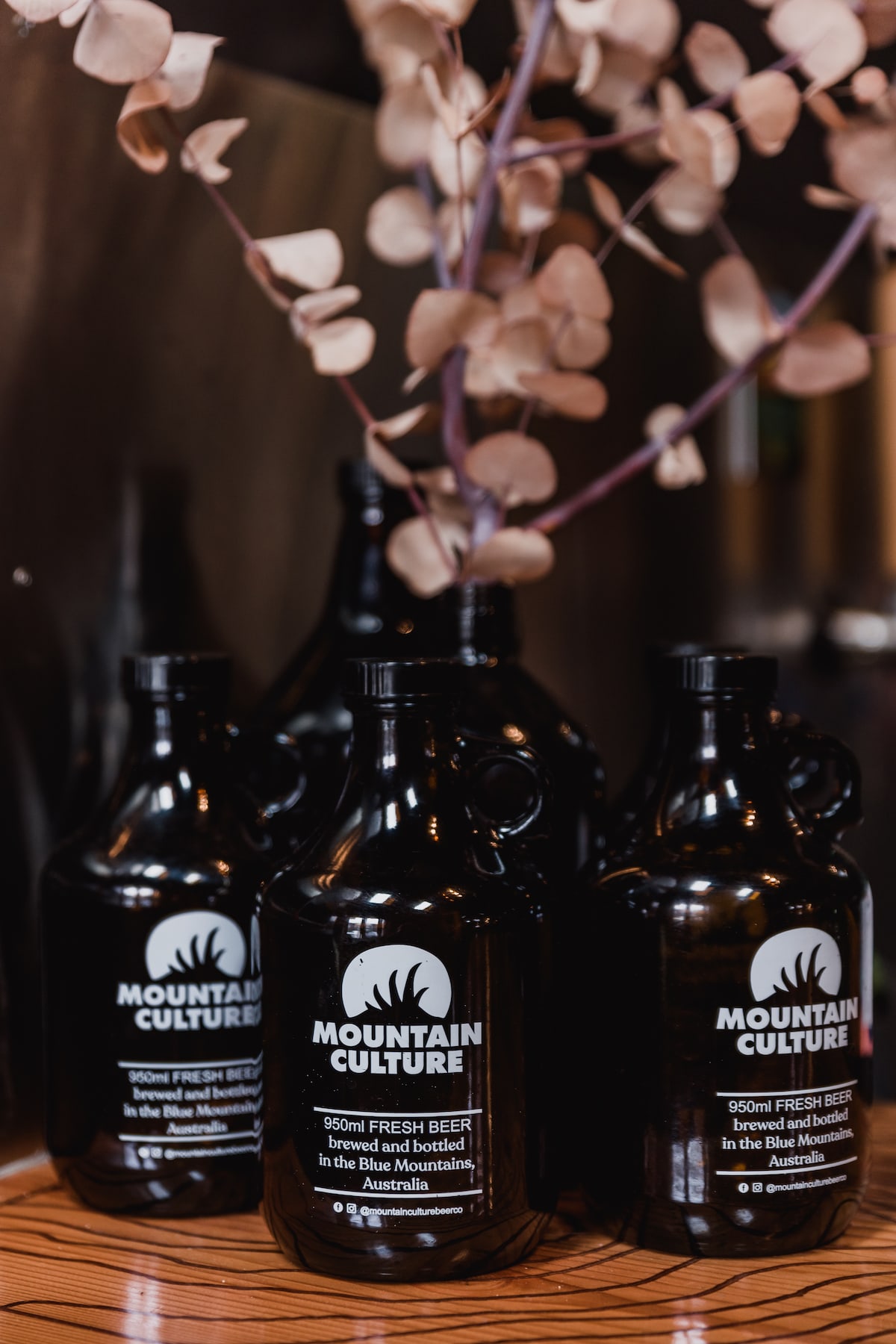 After a long 18 months of careful renovation, the building was opened to the public with hopes to welcome people from near and far to drop in for a beer.

“The brewery was a long time coming because it was not an easy undertaking. We had to jump through many, many hoops, and it took a long time but the end result is something really unique. People who remember what it looked like can’t believe it’s the same place,” Harriet said. 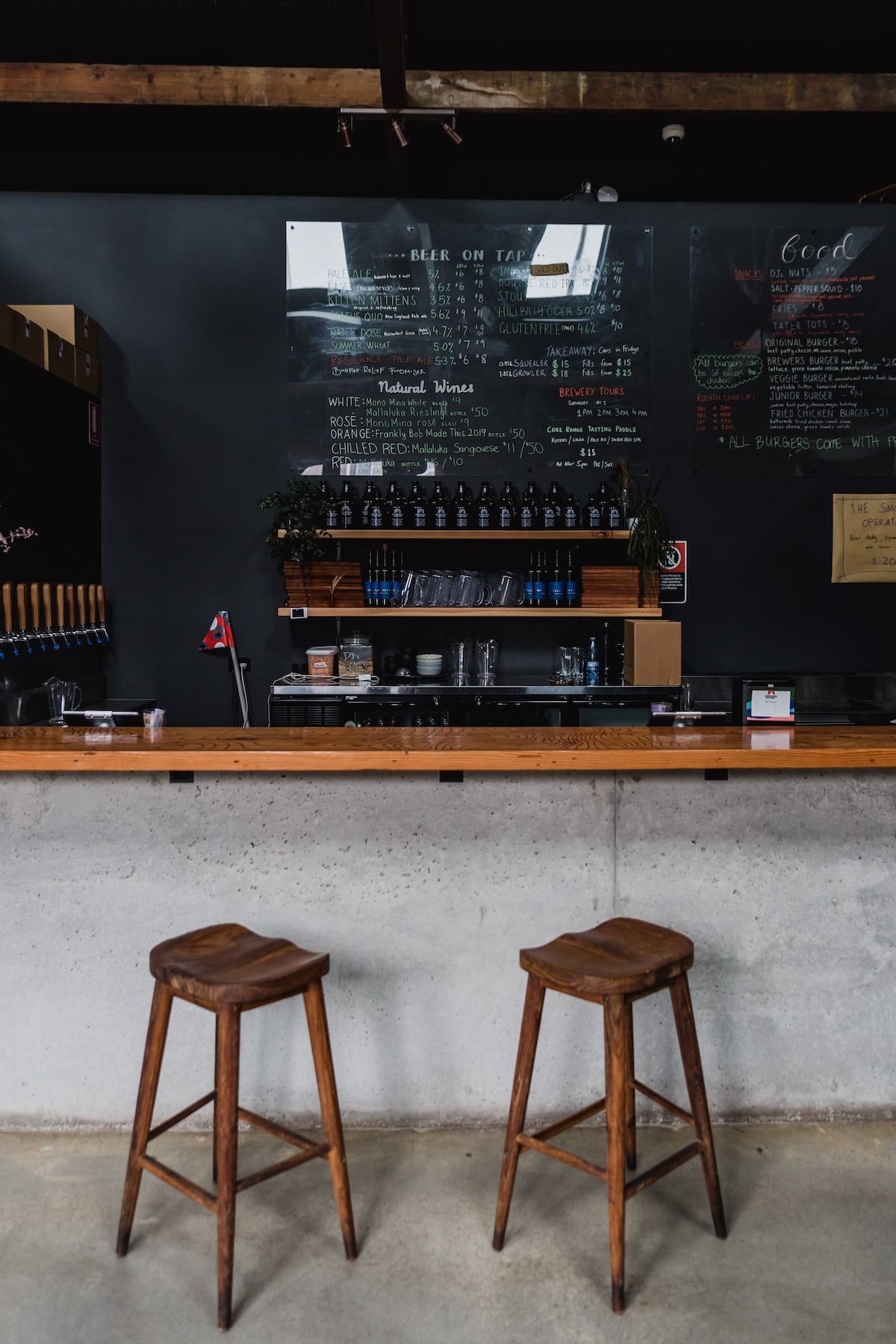 The Blue Mountains locals have welcomed in the BrewPub with open arms, embracing the energetic couple from day one.

“We had a pretty shit summer with the fires, floods and now Coronavirus and I think the only reason why we were able to keep our doors open was because the locals kept coming in and kept buying beer!” 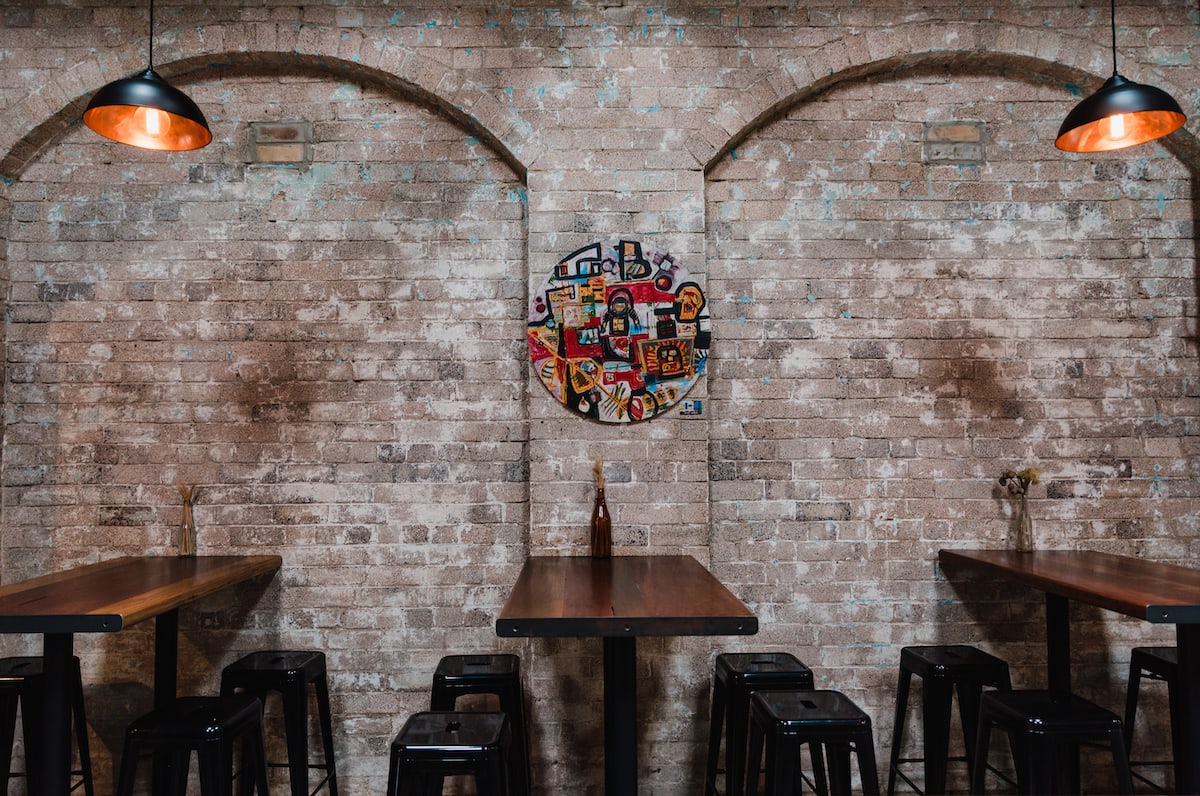 The space itself boasts high ceilings, exposed beams and brick walls with beautiful styling and dark moody tones throughout. Although the space has been newly refurbished, it perfectly fits the vibes of Katoomba with its beautiful interiors and warm, inviting environment.

Now to the important stuff, the beers! What can we expect on tap?

“Our tap list changes all the time – that’s the beauty of being a brewpub, we can mix it up all the time because our batches are small. We’ve got everything from a really easy drinking Lager to some more experimental stuff.”

If you’re just swinging by for dinner and a drink, but find that you fancy the beer so much, you can even pick up some to take home on your way out.