We need to take care of the bees, here's how you can help.

As Einstein was reported to have said, “If the bee disappears from the surface of the earth, man would have no more than four years to live. No more bees, no more pollination, no more men, or women".

Whilst the plight of the bees may not be at the top of everyone's priority list, it’s lucky for them that there are groups of people around Australia working hard to ensure they don’t disappear. Much of this bee activity has been taking place in our capital cities with groups such as; Rooftop Honey in Melbourne, City Bees in Sydney, Bee One Third in Brisbane and CDB Bees in Adelaide working with businesses and locals to install bee hives on rooftops and in backyards. Now Newcastle has its very own beekeeping pioneers, and they’re called Urban Hum. 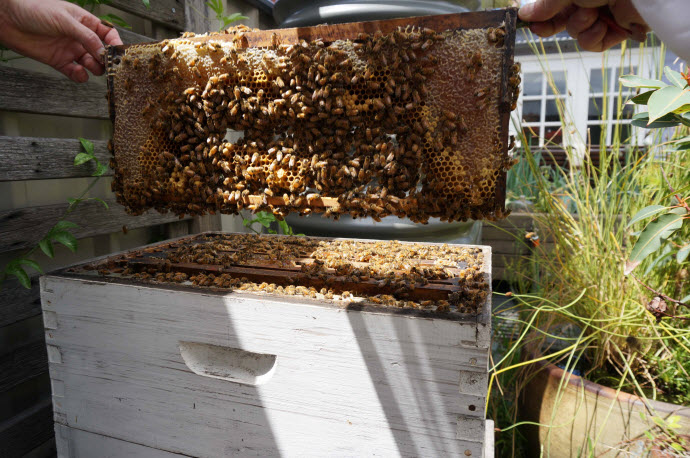 Initiated by local lady Kelly-Ann Lees in 2013, we chatted to Kelly-Ann about how they have been putting all their energy into making it as easy as possible for locals to do their bit to help bring bees back to our city. An incredibly important job given the dire situation bees are in. Kelly-Ann discusses how Australia is the last country in the world not to have been affected by Colony Collapse Disorder or to have been invaded by the Varroa Destructor, a blood sucking mite that weakens the immune system of the bees, which eventually kills them. It’s this situation that inspired Kelly-Ann to help initiate change and ensure the honeybees survival.

Of course there is one major benefit of contributing to this change and that is you get to make the most delicious honey you could ever hope to taste. The honey Urban Hum produces has not been heat processed or blended, only harvested by hand and packaged raw, just as the bees intended, incomparable to any supermarket variety. 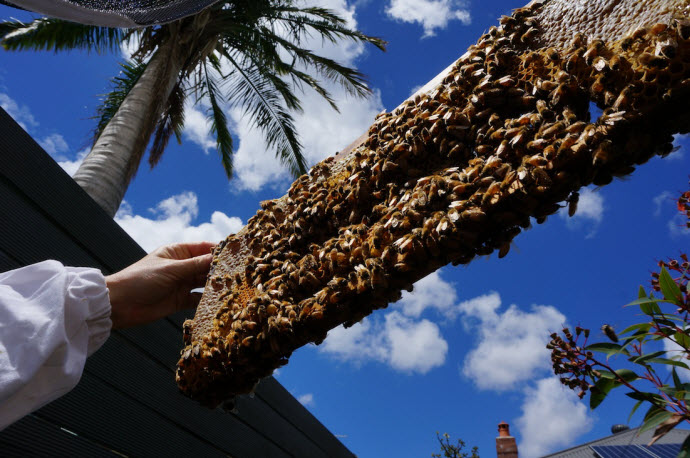 So you’re thinking about it and the questions start such as, ‘Isn’t it dangerous to have bees in your backyard?' Kelly explains that whilst bites are very well possible the bees themselves are very docile animals and are more than happy to live with you, rather than bite you, with many Urban Hum hivers having pets and small children living perfectly happily with the bees. The benefits of having your own hive far out-weigh the negatives, these being that, no one batch will ever be the same. Much of the flavour of honey comes from what the bees have been foraging on and the season, even two hives next to one another can produce completely different flavours. Then of course there is the 4kgs of mouth-watering honey you receive each year in return for hosting a hive. It’s a no brainer really!

We do however understand that bee-hiving may not be possible for everyone, but if you like the idea of being involved somehow, the easiest way is to buy your own jar of Urban Hum honey via their website. The ladies do also frequent the Hunt & Gather Markets and are stocked at Yardsale Trading Co. in Islington.

Give the ladies a call today to find out more about hosting your very own hive and helping the bees. 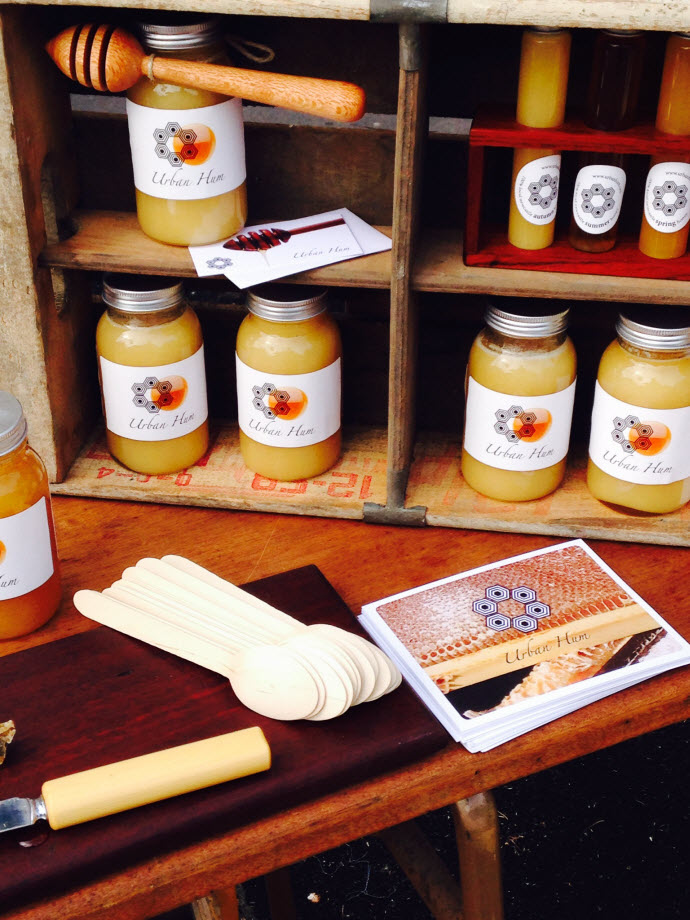