Stupid Krap was a way of giving Urban Art and Graffiti artists a platform to release their work and make some money off of their art sales.

Starting way back in 2006, Stupid Krap is the now Newcastle based online art store that sells all your pins, patches, socks, prints, caps and apparel sourced from Australia and around the globe.

Originally started by Sunshine Coast native Ben Frost, who is now easily one of the biggest pop artists in Australia and even internationally - some of his recent works include a collab with Jeremy Scott’s label Moschino and painting Vogue Italia flagship store in Milan. Ben recently exited the business and now long term business partner Aaron Craig is continuing the brand’s legacy from right here in Newcastle.

We caught up with Aaron to find out exactly what Stupid Krap is all about. 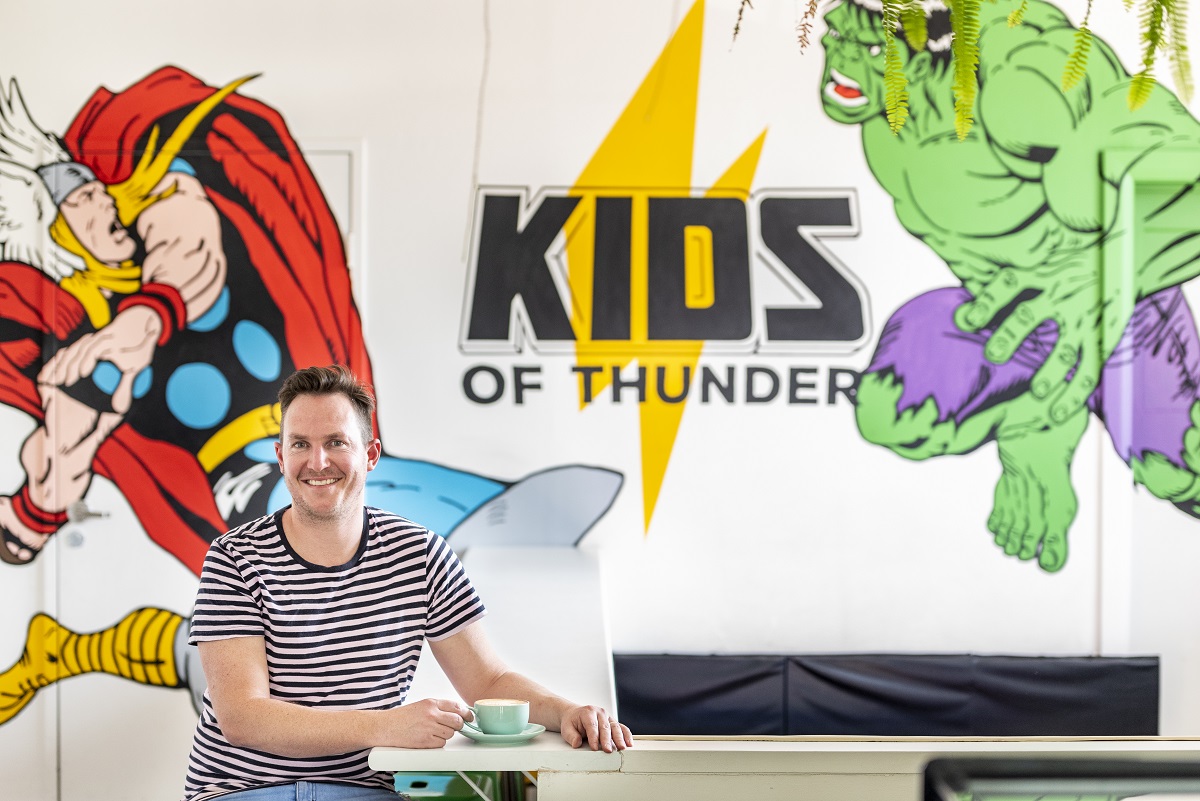 Aaron, can you tell us how Stupid Krap all started?

Ben started Stupid Krap a long time before we met one another, but he had put it on hiatus for a while, however as soon as we met we hit it off and decided to relaunch the brand not long after that which was back in 2013.

How do you describe the concept of Stupid Krap to people?

Stupid Krap has always been pioneering the pop art kind of art scene, which was way before its time in Australia. We started working with artists that are quite big now like Askew from New Zealand, Beastman, Numskull, Anthony Lister and Ian Strange, who is also massive now, you’ll actually see a lot of their work around Newcastle thanks to events like Hit the Bricks.

So we got all these artists on board to release limited edition prints and that’s the basis of where Stupid Krap started. It was a way of giving the artists a platform to release their work and make some money off of their art sales. It was before the Urban art and graffiti scenes had exploded in Australia, so the opportunity to show these style of works was limited.

What made you change the concept of Stupid Krap from print to pin?

We tried to continue the business down a similar road, and we do still sell original and limited edition artworks, but as the scene changed and pop art began to be flooded we had to evolve with the industry. So instead of just focusing on fine art prints, which are expensive to produce and logistically difficult to transport, we decided to do pins instead, which at that point in time were starting to become a big thing.

So is Stupid Krap purely an online business?

Yes our entire range can be purchased online and we do also sell some of our products out of the Kids of Thunder café in Mayfield that I run with my wife Bec. 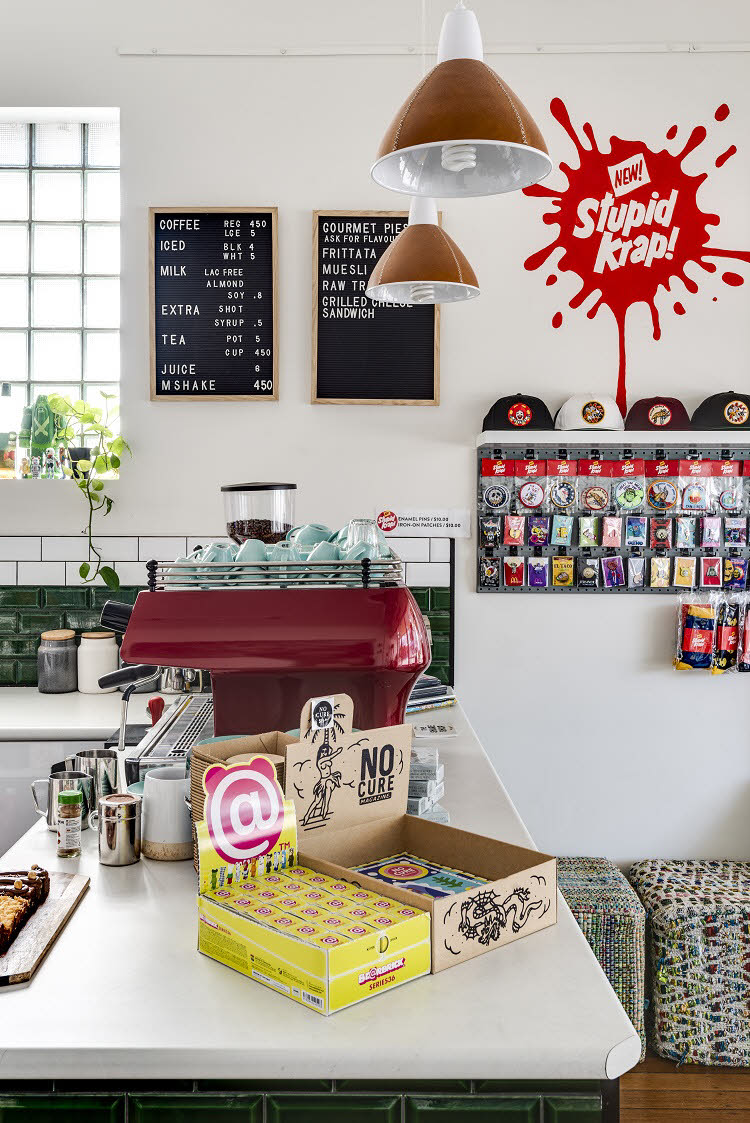 Have you ever considered having a retail store of any kind?

Not really but a few years ago Ben and I thought how crazy it would be to do an exhibition of pins, not just sticking pins to a wall but approach it like a fine art gallery. So we organised a gallery space and framed each pin individually, and we viewed it as the pin and the packaging as being the one art piece, not just the pin.

The first exhibition was in Collingwood and it had a huge attendance, it was called Pinzilla and every artist that we’d been working with over the years designed a pin each. The thought behind the exhibition was that not everyone can afford a limited edition or original artwork but everone can afford a $10 pin and everyone that comes to a show gets to leave with something regardless of their financial situation. It went crazy so we did another one about six months later called Pinzilla 2 and we ran two on the exact same night, one in Melbourne and the other in Brisbane.

Then a week later we had the same show in LA at a big comic book store called A Shop Called Quest, and it had a pretty big attendance as well. It was great exposure for us and I would say it was the first show of its type in the world in regards to the fact that it was a gallery pinshow, not a bunch of people with pins on the table, and that we specifically set out for the pins to be viewed like artwork.

What plans do you have for Stupid Krap?

I would like to do a third exhibition, I just haven’t had the time to work on it, but I’d like it to be a road trip up the east coast of Australia, so hopefully I can get that up and running soon.

We’re also getting into designer/art toys, which originated in Japan years ago, they’re like the original Shopkins but instead of making mini Vegemites they’re miniature versions of everything including fashion accessories, tv and movie characters and there are a lot Japanese toy manufacturers. So we’re starting to make our own version of these to sell through Stupid Krap which is keeping things interesting.

If you’re keen to check out what Stupid Krap is all about either go line or head into Kids of Thunder, grab a coffee and a delicious pastry and browse that wall of Stupid Krap instore.